After a contemptible defeat by Liverpool on February 16, Italian champions Inter Milan will be looking to avenge the loss at Anfield stadium tomorrow. Find out how to watch Liverpool vs Inter Milan return leg game of the UEFA Champions League Last 16 live from anywhere. 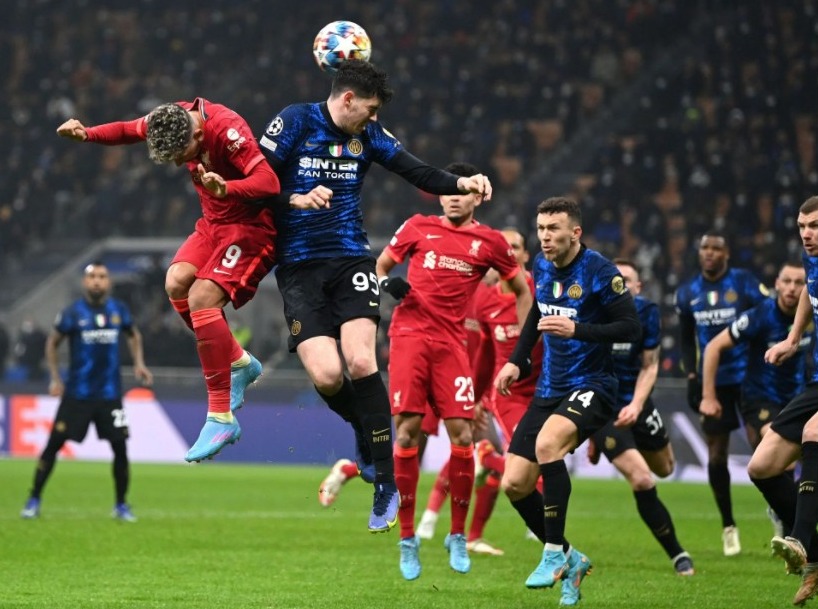 Liverpool won 2-0 at the San Siro but they will never take Inter lightly as the Italian side has all the elements to take their opponents down on their given day. Firmino and Salah scored for the Reds in the closing quarter while Simone Inzaghi’s side was seen struggling to get back their form.

The away goal rule is no longer in force, so a goal from Inter Milan can bring back the chances of a tie. The encounter should definitely be a thriller with both sides playing with a give-it-all attitude.

The Liverpool vs Inter Milan UEFA Champions League 2nd Leg Round of 16 game will take place this Tuesday, March 8, 2022, at the Anfield Stadium in Liverpool, Merseyside. The Reds will have the home advantage going into the game.

In the last outing, Liverpool won 2-0 at the San Siro on February 16, 2022, with late strikes from  Roberto Firmino and Mo Salah. This time, Inter will try to return the favor while the Reds will be trying to continue their hot run.

How to Watch Liverpool vs Inter Live streaming?

Liverpool vs Inter Milan will be available to watch live everywhere via UEFA’s official and exclusive broadcasters for the 2021-22 season. The live match coverage will be presented on television channels as well as online streaming mediums.

The viewers in the United States can watch Liverpool vs Inter Milan live on CBS, UniMas, and TUDN while the live stream will be available on Paramount+ and fuboTV. Out of these, fuboTV seems to offer the best deal, and also has a free trial. Whereas, in Canada, the live coverage will be available on DAZN. 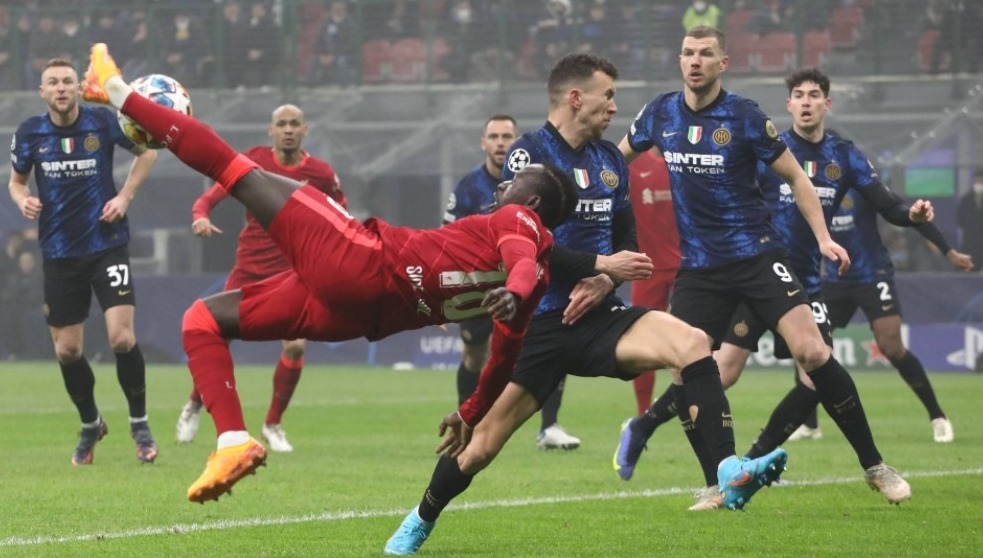 In India and the surrounding subcontinent, Sony Network channels including TEN 2, TEN 2 HD, Sony Six, and Sony Six HD will telecast the match live. Whereas, Liverpool vs Inter Milan live stream will be available via SonyLIV and JIO TV apps.

Here is a list of official broadcasting channels and apps to watch Liverpool vs Inter Milan UEFA Champions League Second Leg Round 16 game live from any country/region:

The Reds are in the pole position to reach the quarter-finals after a good outing in their last few games. On the other side, Inter Milan has only won just one of their four matches since a 5-0 victory over Salernitana on the weekend.

Liverpool will be trying to continue their red hot form on Anfield while Inter will be working hard to cause a massive upset, which is seeming unlikely at the moment.

When I was a kid, Liverpool were good and then they had 30 years of shit while United won everything. It’s just how cycles work

Jurgen Klopp’s side could have a fully fit squad to choose from on their home turf with Thiago and Firmino both targeting returns from injury. The coach’s biggest decision would be who to start alongside Mohamed Salah and Sadio Mane as Luis Diaz has been impressive recently but Diogo Jota is also back in the squad.

For Inter, Nicola Barella will be missing this leg as well after being absent in the first leg as he’ll be serving the second match of his suspension due to a red card against Real Madrid in the group stage. Ivan Perisic’s status is currently unknown. It’ll be interesting to see if he is fit to fly to England.

Liverpool currently has a streak of 12 wins in a row across all competitions despite not being their best in the first leg. So, we’d pick the Reds to beat Inter this time as well. However, Inter could cause an upset if they manage to catch the momentum early in the game.

Liverpool will likely start the game with the following lineup this Tuesday:

Inter Milan will likely start the game with the following lineup this Tuesday: 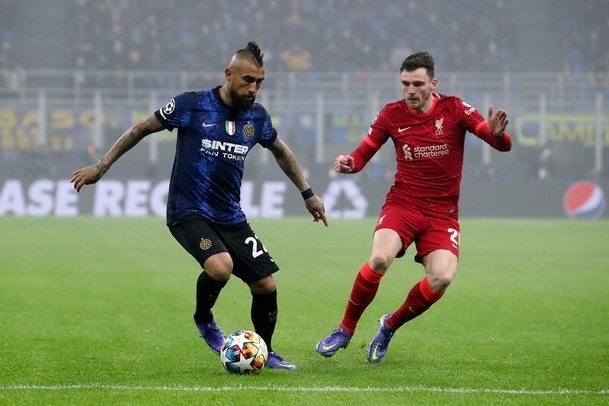 Liverpool has a strong history against Inter Milan in the UEFA Champions League. This is the head-to-head record between the two sides:

The Reds will be favorites going into the match this Tuesday. Anfield is a tough ground for any team in the UCL. Inter will need some surreal showings in order to take the home team down.

Which side you’ll be rooting for this time? Let us know in the comments.