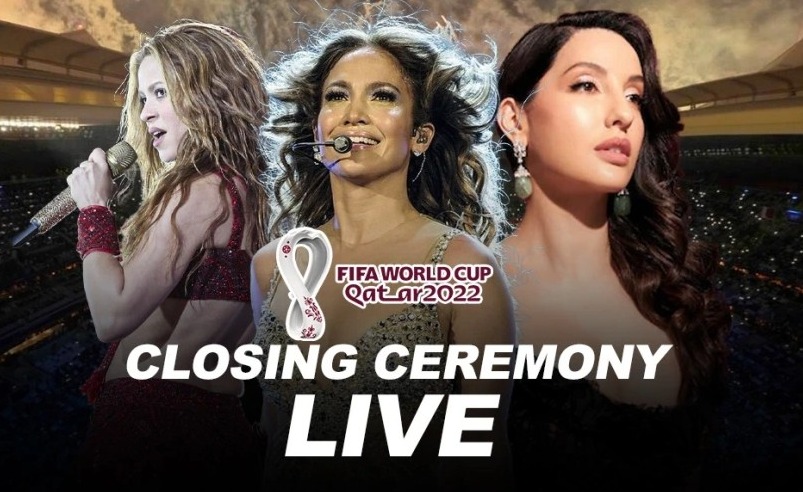 In the past, the World Cup closing ceremonies have been among the highlights of the tournaments. This year’s concluding celebration is slated to follow the ritual with major stars from across the globe taking the stage.

The best part is that the World Cup closing ceremony will be broadcasted live everywhere. You will be able to witness the grand celebration bidding adieu to all the teams, staff, and fans worldwide just before the final live from anywhere.

FIFA World Cup 2022 Closing Ceremony: When & Where is it?

The glorious closing ceremony of the FIFA World Cup 2022 will take place on Sunday, December 18, 2022. It is on the same day as the final game of the tournament where Argentina and France will be colliding to claim the crown.

The World Cup closing ceremony will be held at the Lusail Stadium in Doha, Qatar. It is the largest football stadium in the country with a capacity of just over 80,000 attendees. 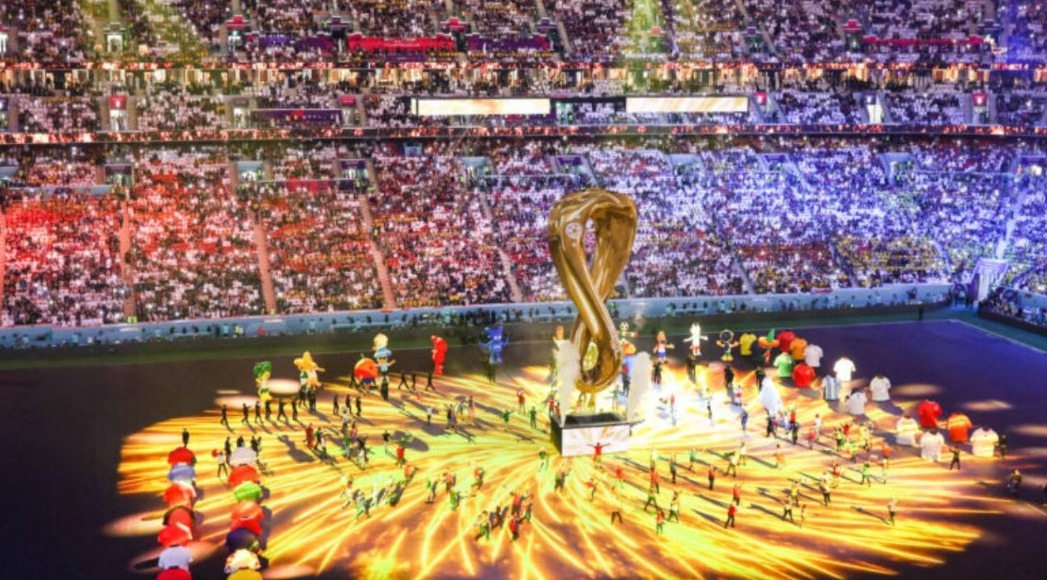 Note: December 18th is celebrated as Qatar National Day every year. Hence, fans will get to witness additional fireworks displays and other parades taking place around the ceremony.

What is the Start Time for FIFA World Cup 2022 Closing Ceremony?

The FIFA World Cup 2022 closing ceremony will take place just two hours before the grand finale. It is scheduled for 8:00 AM ET/ 5:00 AM PT/ 1:00 PM BST/ 6:30 PM IST. The celebrations will last for a couple of hours with stars entertaining the fans worldwide.

The list of performers for the FIFA World Cup 2022 closing ceremony has been confirmed. Moroccan-Canadian Bollywood star Nora Fatehi will be taking the stage to headline the celebrations while Shakira and Jennifer Lopez will appear in a music video. 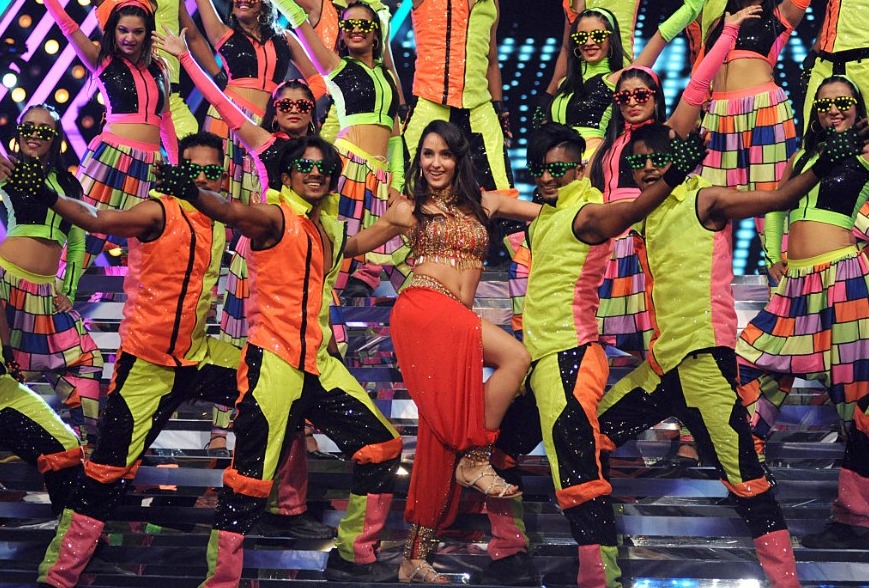 Nigerian singer Davido who collaborated with FIFA on one of its songs for the official World Cup soundtrack will also be performing “Hayya Hayya” in the stadium alongside Trinidad Cardona and Aisha.

The song translates to “Happy Together” and is co-written by the trio. 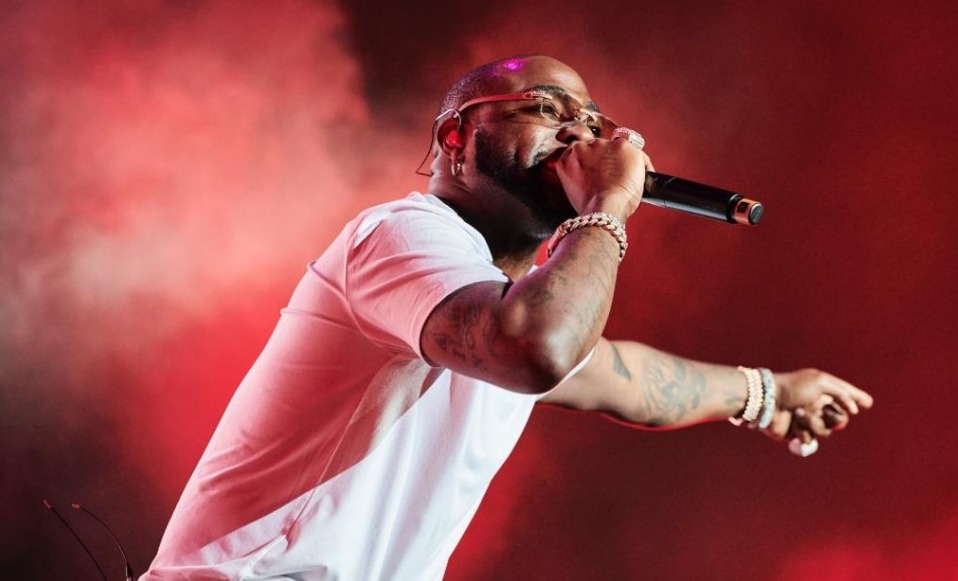 Along with these, Congolese-French rapper, Gims, and famous Peurto Rica artist Ozuna will also be performing live with Arhbo.

There are going to be stunning performances from all the stars. A number of local Qatar artists could also appear as a surprise just like the World Cup opening ceremony. You should not miss the glorious celebrations this time.

How to Watch the FIFA World Cup 2022 Closing Ceremony Live?

The FIFA World Cup 2022 closing ceremony will be broadcasted live on the same channels, apps, and websites where you are used to watching live games. A quick reference table is available below to let you know which channel you should tune into depending on your region:

Make sure you turn on your TV or the device where you’d like to stream on time to not miss any of the amazing performances. Fans are ready to bid adieu to the biggest football event of the world in grand fashion.