Khamzat Chimaev Calls for Fight with Brock Lesnar for $1 Million

Khamzat Chimaev has expressed his willingness to face Brock Lesnar in the Octagon. The top-ranked UFC welterweight has said he would step inside the ring with Lesnar if UFC pays him $1 million.

Although both belong to different weight categories in UFC, Chimaev is still willing to have a bout against the former heavyweight champion. Read on to know the full details of the development. 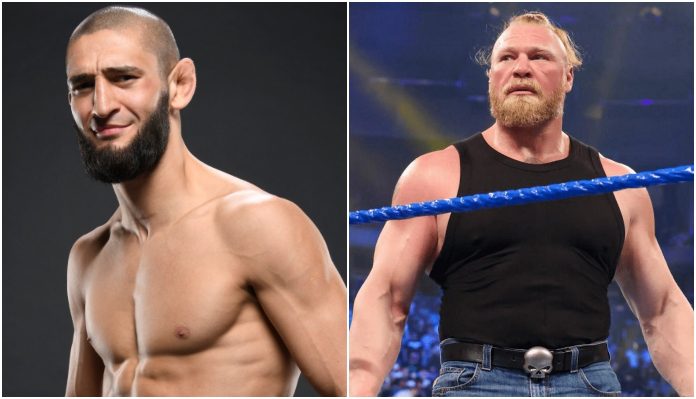 The professional mixed martial artist was in a conversation with The Mac Life’s Oscar Willis when he brought up Lensar’s name. He told the host, “I actually told my manager, let me fight at 84(kg) (middleweight) as well. But he said, let’s wait and focus on 170. Take the belt, and then we’ll go up.”

He then added that he was ready to fight Lesnar for $1 million, stating, “I’m ready for everyone, like, when I said I can fight with Brock Lesnar, it’s real,” Khamzat Chimaev explained. “I can fight with him, if they (the UFC) give me $1,000,000, it’s no problem. Let’s fight who they want. Kamaru Usman doesn’t matter.”

This is not the first time when Chimaev has challenged the professional wrestler for a fight. Earlier in December 2021, he had taken to Twitter to call out three legends for a fight in the octagon: Brock Lesnar, Georges St-Pierre and Daniel Cormier. “Let’s fight until one man leaves the cage @BrockLesnar,” he tweeted at the time.

Chimaev will next be seen fighting Nate Diaz in the headlining act of UFC 279 on September 10 at the T-Mobile Arena in Las Vegas. The event will possibly be the last Octagon fight for Diaz, who had revealed that he was willing to end his contract with UFC as he felt there were no worthy opponents left. 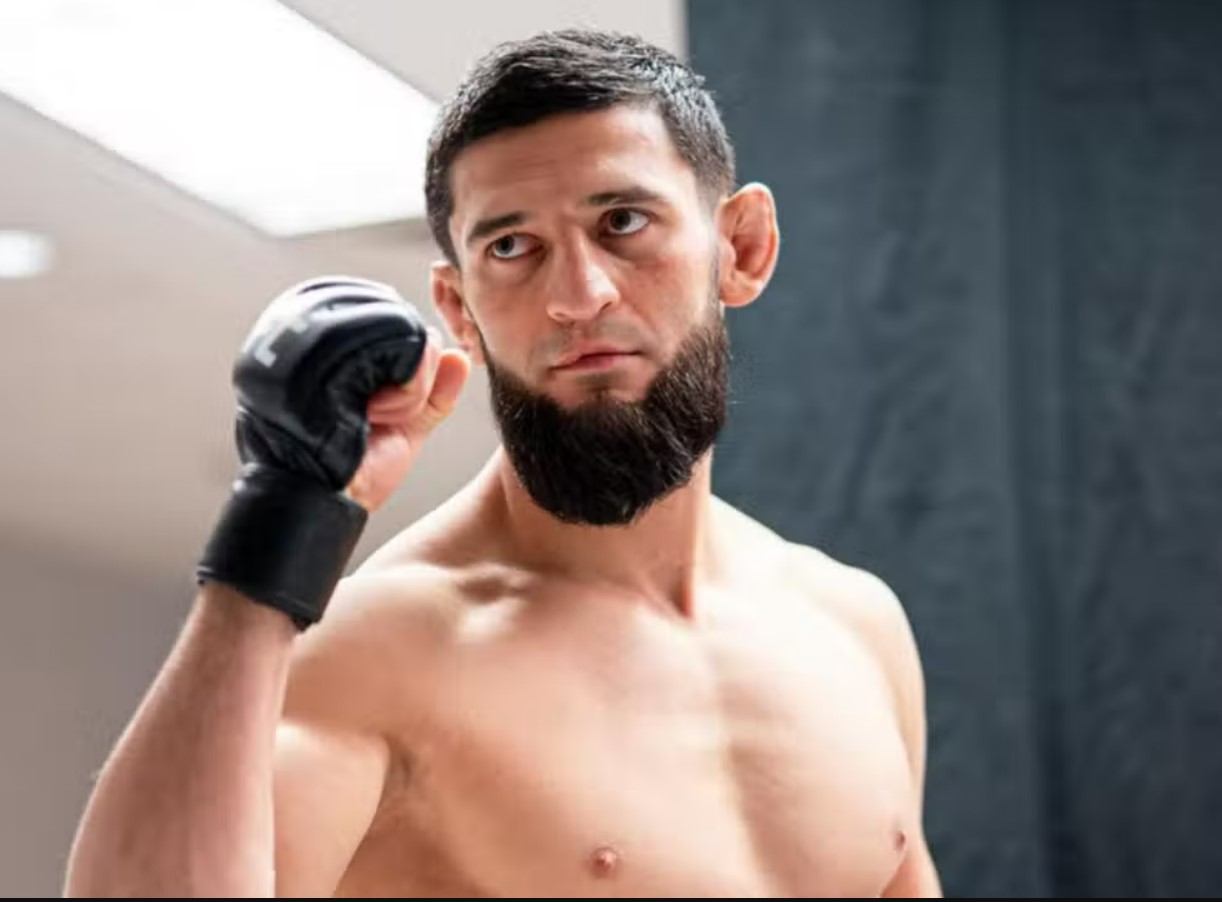 Chimaev, meanwhile, remains confident of winning the fight. He said, “Yeah of course [I’m surprised Diaz took the fight], because like, himself he tells the interviews [this is a] bad match up for him, you know? Like I can smash that guy easy.”

“The guy’s getting older, he’s not that guy who beat McGregor. He’s not that young guy. This is his last fight, he’s gonna lose his fight and go some boxing s***. I kill him, you know, and kick him out. Let him go.”

He also praised his opponent for being a warrior and said, “He’s a warrior. Nobody can take from him. He comes to fight until the last second. Like he said always, kill or to be killed.”

Lesnar Retired from MMA in 2017 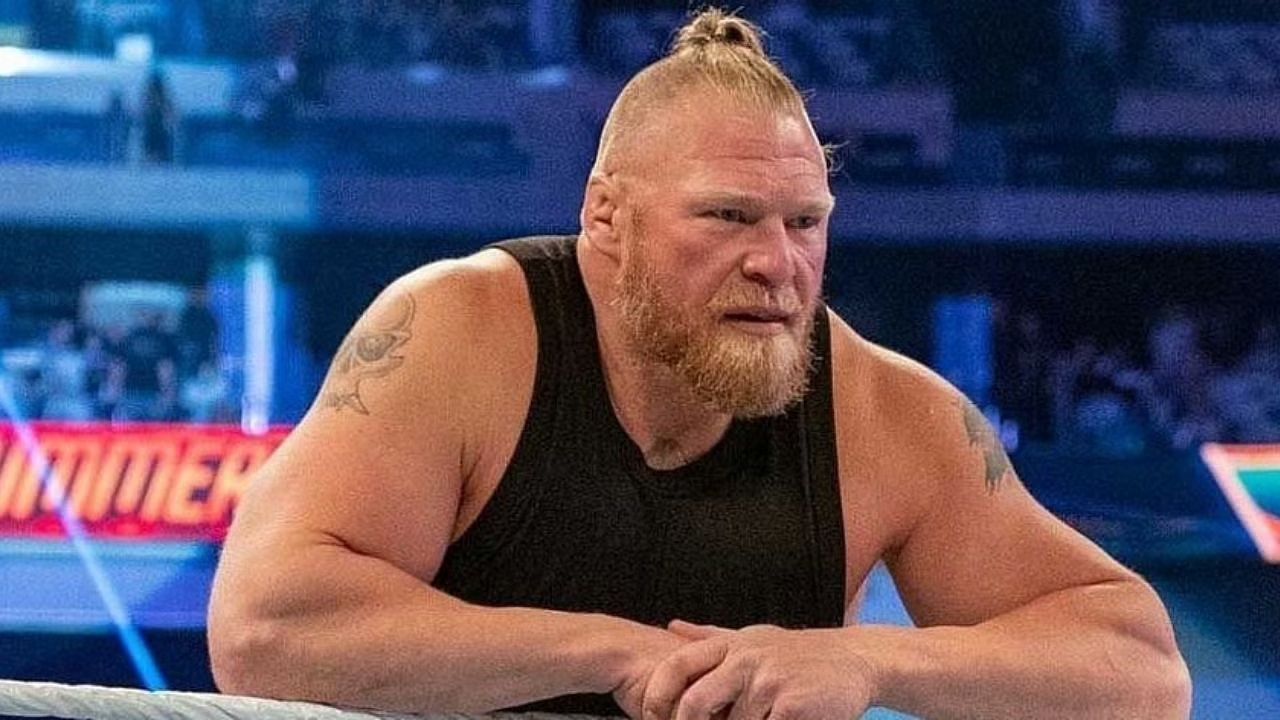 Lesnar has not fought in Octagon matches ever since he decided to retire from MMA in 2017. He was last seen at UFC 200 in 2016, where he defeated Mark Hunt. But later on, he tested positive for clomiphene, a banned substance on UFC’s anti-doping policy, resulting in his victory being overturned to a no-contest.

Recently, fans were speculating that the 45 year old wrestler might retire from WWE after his loss at the hands of Roman Reigns in the Last Man Standing match in July. The speculations were put to rest after Atlanta’s State Farm Arena tweeted that Lesnar would return in WWE’s first show in 2023.

Are you willing to see Chimaev and Lensar fight in the Octagon? Tell us in the comments section.