Kentucky Derby 2022: The Run For The Roses witnessed one of the biggest upsets in the history of the sport when Rich Strike entered the competition with an odds of 80-1, and won the massive prize. Check out the complete results, total purse, and prize money of the Kentucky Derby 2022. 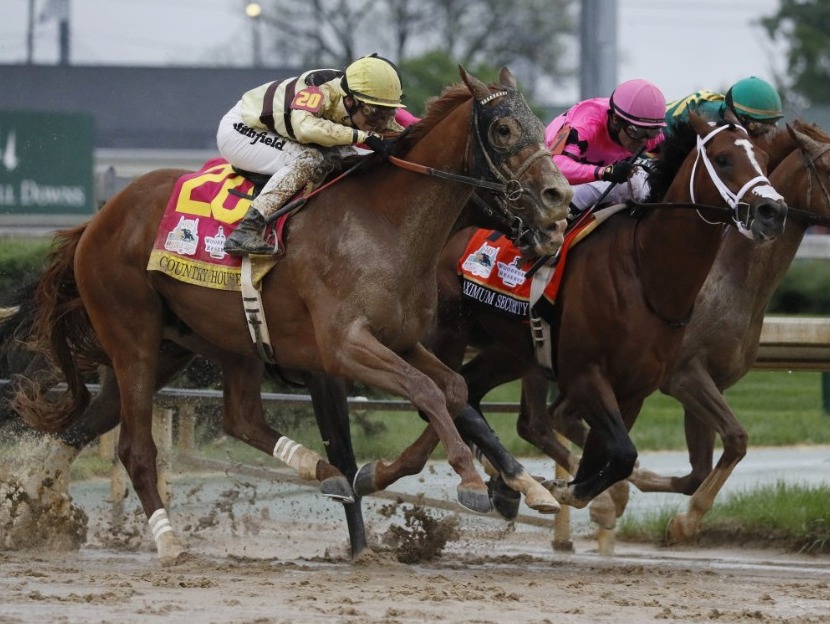 Kentucky Derby: The Run For The Roses is one of the biggest events in the sport alongside the Preakness and Belmont Stakes. The competition began at 6:57 PM ET on Saturday at Churchill Downs and 20 horses ran for the first leg of the 2022 Triple Crown.

Zandon and Epicenter entered this year’s competition as the favorites to win the grand prize. However, the two fell short and only managed to gain the third and second positions, respectively. Still, the top five winners get massive prize money for their achievements.

Kentucky Derby 2022: The Run For The Roses Total Purse and Prize Money

Along with the winner, four runner-ups also win a massive share of the total purse. Here is the breakdown of the Kentucky Derby 2022 prize money:

Rich Strike took home the massive prize money this year. However, not all the money goes to the winner as there are certain cuts for the team and taxes.

How much money does the Winner take home from Kentucky Derby 2022?

The winner horseman of the Kentucky Derby can’t take $186,000 home as he has to pay a 25% fee to his or her agent, and tip 5% to the valet who helps the jockey prepare his or her gear for the race.

The winning horsemen also have to pay taxes and the money drops down below $70,000 pretty quickly. However, there are certain other perks of winning the coveted title that helps the first-place horsemen stay motivated. 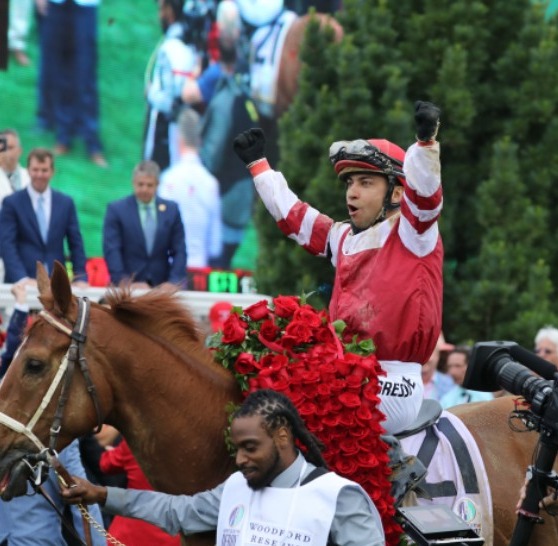 The runner-ups also have to pay the same cuts including the traditional commission for the agent and valet alongside the state taxes.

Kentucky Derby 2022: The Run For The Roses Results

Rich Strike is the winner of the 148th Kentucky Derby while Epicenter came in second, Zandon claimed the third spot, and Simplification finished fourth at the Churchill Downs track. This year’s edition witnessed one of the biggest upsets in the history of the Kentucky Derby as Rich Strike won the competition with 80-1 odds.

Rich Strike winning the Kentucky Derby is the most surprising, ridiculous, insane, impossible, flabbergasting, astounding, speechless type of result there could have been.

Where in the world did that come from? Holy smokes.

Sonny Leon was the winning jockey who rode the stunning horse as they had just entered the race on Friday. No one believed them to claim the title but they did just the opposite.

Here is the complete result of the Kentucky Derby 2022- The Run For The Roses:

Who is Rich Strike? The Winner of Kentucky Derby 2022

Rich Strike is a Kentucky-bred son of Keen Ice out of the Smart Strike mare Gold Strike. It was bred by Calumet Farm and claimed by its trainer, Eric Reed, for $30,000 last September at Churchill Downs after winning a 1-mile maiden race by 17 ¼ lengths.

The horse wasn’t even in the field until Friday but then went on to stun the crowd as it claimed the 148th Kentucky Derby title. The 3-year-old had the odds of 80-1 at post time, and qualified for the competition as an “also eligible” entrant. 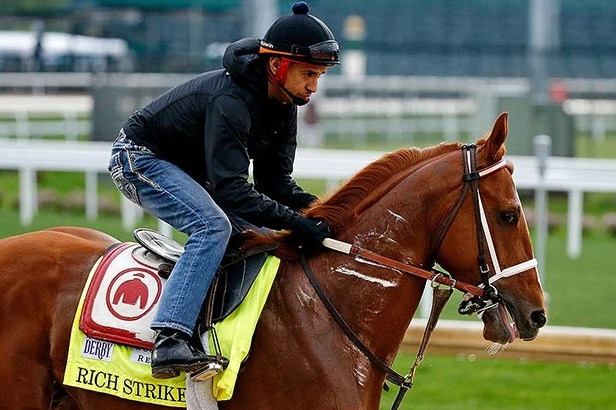 Rich became the horse with the second-longest odds to win the Kentucky Derby. Before this, Donerail had won the competition with the odds of 99-1 in 1913.

Sonny Leon rode Rich Strike to victory. It was the winning horseman’s first Derby, just like the horse. Leon started his career in 2015 and has been the leading rider at Mahoning Valley Race Course in Youngstown, Ohio, for the past three years.

Venezuelan jockey Sonny Leon, riding in his first Kentucky Derby, drove Rich Strike to the surprise victory and the $1.86 million winner's purse.
"I was excited," Leon said about his emotions before the race. "Nobody knows my horse like I know that horse." pic.twitter.com/JssYHaz3Tu

Before Kentucky Derby 2022, Rich Strike had career earnings of $111,289, and he had made seven starts with one win and three shows. His previous win also came at Churchill Downs after which Reed bought him.

Sonny Leon and Rich Strike then went on to stun the world with a glorious victory surprising millions of fans worldwide. Sound off your reactions in the comments section.

How to Watch Liverpool vs Villarreal: Preview, Predictions and More