We saw Juan Martin del Potro highly emotional during his press conference while presenting his announcement to the reporters. He Spoke! “I always overcame everything. I don’t want to close the door. I’m very excited because I love tennis. Today, I have to be honest so as not to give the wrong message, although I gave messages that were not in line with my reality in two and a half years. If I’m honest, I have to say that I’m not here for a miraculous comeback like on other occasions. I know the limitations I have physically, and we’ll see later.” 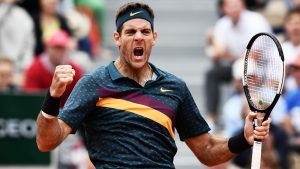 The Argentinian legend disclosed that his knee had failed and is not showing any signs of improvement even after four surgeries. In his press conference, he also insisted that the 2022 return to the tour would indeed be a sort of farewell as he wanted to live a pain-free life.

Despite facing one injury after another, Del Potro had a tremendous career. The champ became the first player across the globe to defeat Roger Federer and Rafael Nadal in back-to-back matches in the U.S. Open 2009.

Oh wow. Juan Martin del Potro announces that he will retire from professional tennis after next week's Argentina Open.

He has been plagued with injuries almost all through his career.

He's tried to make multiple comebacks but his body has had enough.

Well, how can we forget his epic run in the 2018 U.S. Open? The 2018 U.S. Open was indeed a highlight of his career, where he managed to reach the finals of the mega event. Del Potro had also won a silver medal at the 2016 Rio Olympics and won ATP Masters 1000 title in his outstanding career. It is hard to accept that fans won’t see their champion back in action; Del Potro will be dearly missed if he goes ahead with his retirement.

Did you know? Del Potro’s most brutal shot on the court is his forehand, and the shot is quite lethal as it can reach a speed of 100-110 miles per hour.

Juan Martin del Potro was the only active tennis player in the world to make a comeback after four surgeries and climbing to the top of the rankings. Popularly known as Delpo and the tower of Tandil, Del Potro is the last Argentine to win a grand slam at the U.S. Open in 2009.

We will absolutely miss Del Potro on the court. 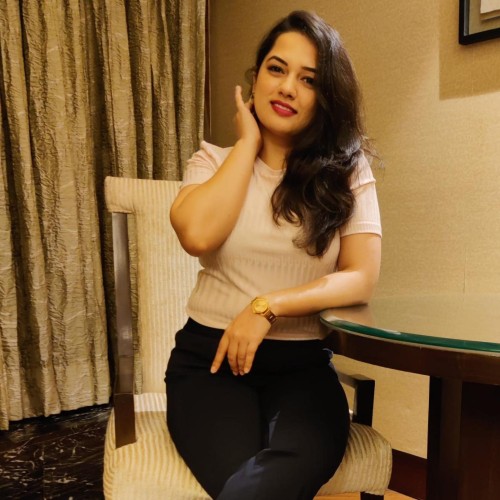