The fight between Paul and Fury is rescheduled and the bout is official for August. Jake Paul vs Tommy Fury is one of the most anticipated boxing matches in the world this year, find out when and how to buy its tickets, and other details about the electrifying matchup. 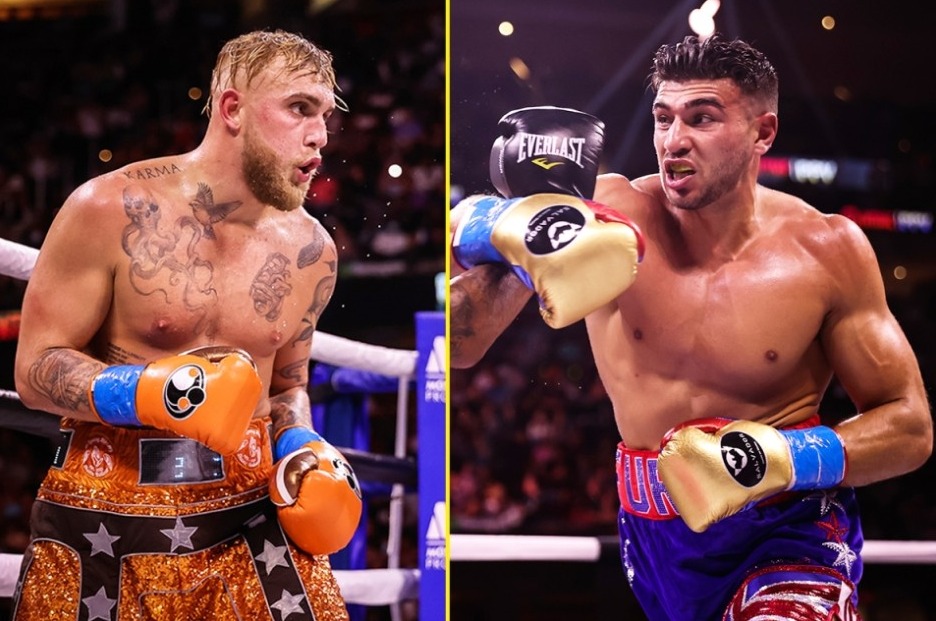 Jake Paul was scheduled to take on Tommy Fury last year in December. However, Fury had to drop out just a few weeks before the fight due to broken ribs and a chest infection. Former UFC champion Tyron Woodley replaced him then for his rematch against the Problem Child.

Now, both Paul and Fury have confirmed the rescheduled fight after multiple stops and starts. The duo will co-headline the PPV where Amanda Serrano will take on Brenda Carabajal. The tickets for the event will go live soon and the pre-sale is live right now.

On Thursday, Jake Paul and Tommy Fury officially announced that their long-awaited fight is finally happening at the “Mecca of boxing.” Jake Paul vs Tommy Fury’s fight will take place on August 6, 2022, at the Madison Square Garden (MSG) in New York City.

Amanda Serrano and I dual main-event at the Mecca of boxing.

The SHO PPV event will be co-headlined by Amanda Serrano vs Brenda Carabajal. The arch-nemesis of the last year will finally settle their differences in the squared circle as they’ve been continuously taking shots at each other throughout the rivalry.

Paul was supposed to fight Fury in his last fight but Tyron Woodley had to replace him due to Fury’s injuries. Paul then grounded Woodley by knocking him out in the sixth round in their rematch. This made the YouTube sensation turned boxer go 2-0 against the former UFC Champion.

When do the Tickets for Jake Paul vs Tommy Fury go on sale?

Boxing fans are geared up for the August 6 SHO PPV as Paul vs Fury and Serrano vs Carabajal will co-headline the mega event. Tickets for PPV will go on sale from Wednesday, June 29, 2022, at 11 AM ET/ 4 PM BST. The first official press conference for the event will also take place on the same day. 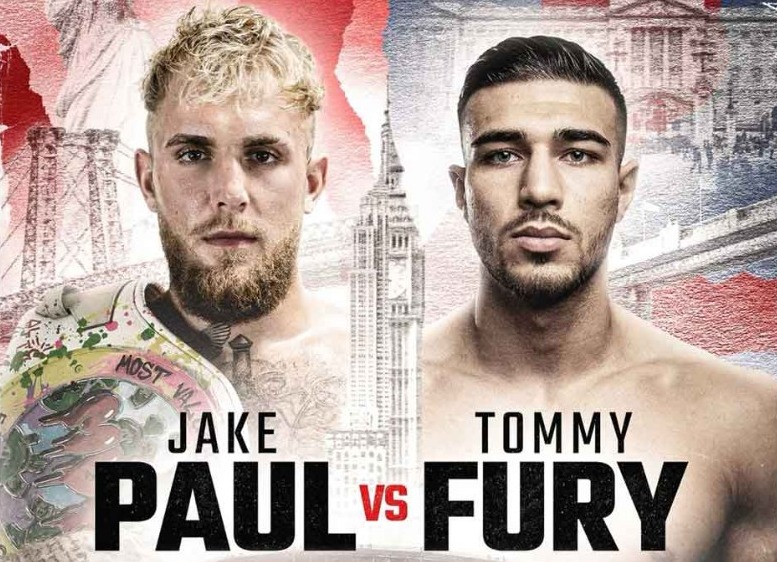 There will also be a pre-sale for Paul vs Fury fight tickets which will go live on Tuesday, June 28, 2022, at 12 AM ET / 5 PM BST and continue for the next 24 hours until the general sale starts on the next day.

The tickets will be directly available on the official Madison Square Garden website while the availability of tickets on vendors like TicketMaster, Vivid Seats, etc is unknown at the moment. We’ll keep you updated about it.

How to buy Jake Paul vs Tommy Fury tickets for August 6?

Getting the Jake Paul vs Tommy Fury tickets won’t be an easy task as thousands of fans will be waiting for the window to open and get their hands on their passes. You need to stay ready with your PC/smartphone, a stable Internet connection, and credit card on June 29, 2022.

Once the tickets go on sale, head over to the Madison Square Garden website, navigate to the Jake Paul vs Tommy Fury fight’s PPV and book your tickets for the event. Once you have selected the seats, complete the checkout by paying for the tickets.

Your tickets will be delivered to you via email. If you’re really passionate about the Paul vs Fury fight, you can sign up for the pre-sale access from here. It’ll increase your chances of getting the desired seats.

The official prices of the tickets for the SHO PPV featuring Paul vs Fury and Serrano vs Carabajal are not available yet. However, considering the massive interest in tickets for the event, the prices are going to be slightly higher than the usual ones.

The ringside seats are expected to be around $2,500, and VIP packages will start from $500. The most inexpensive tickets for the PPV would still cost around $45 to $100. We’ll keep you updated with the official prices. 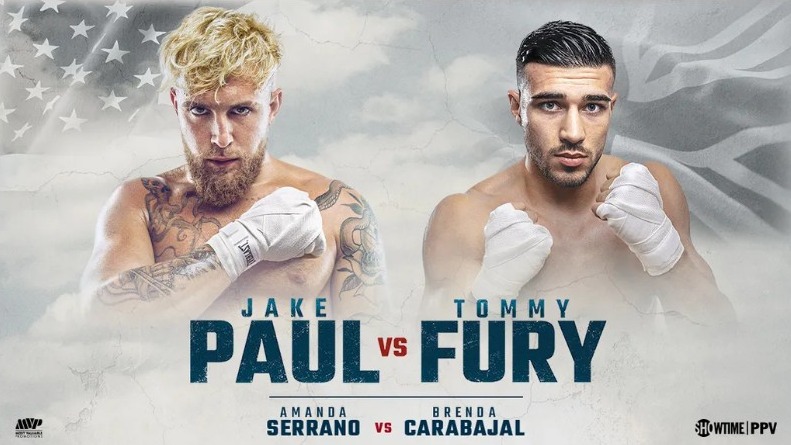 To get the best price, you should consider buying your tickets from the official MSG website or TicketMaster. If you’re buying from third-party vendors or resellers, you’ll have to pay more.

Jake Paul vs Tommy Fury will go down as one of the biggest fights of this year. The Problem Child and the Love Island star have once again agreed to meet in the squared circle after their fight was postponed last year due to Fury’s health conditions.

At one corner, Jake Paul, the YouTuber and social media star will be looking to continue his red hot winning streak after taking down several other celebrities and former boxers. 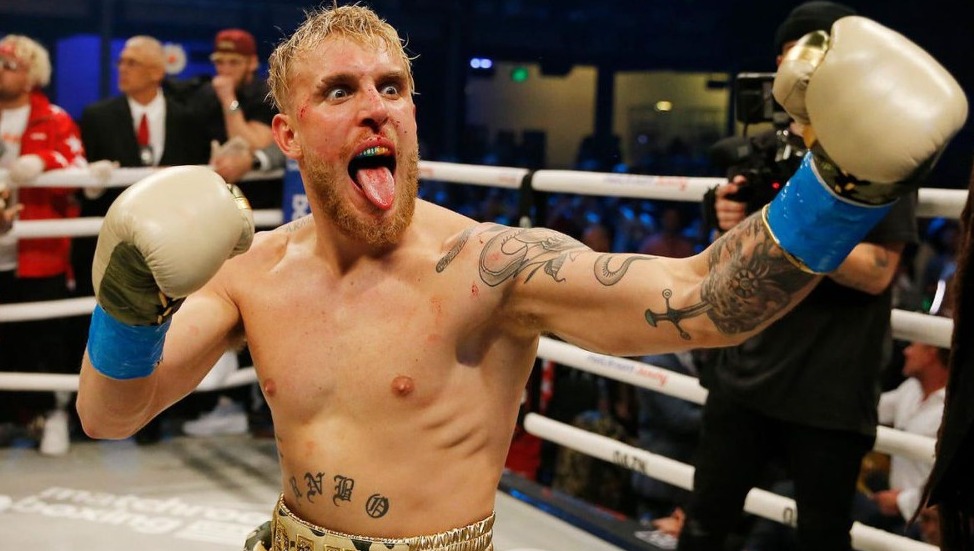 On the other end, Tommy Fury, a pro boxer and the half-brother of the current heavyweight champ Tyson Fury will be looking to punch Paul’s ego down his throat. He’s going to be Paul’s toughest opponent till now. 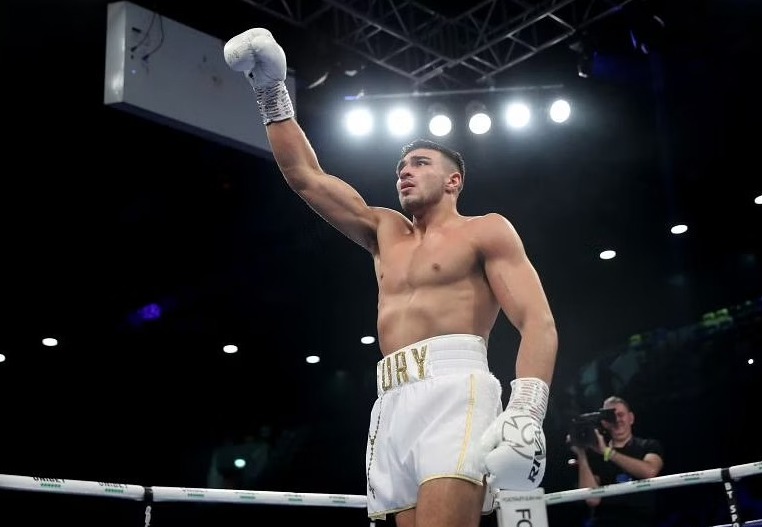 There have also been talks about Paul not fighting any “real” boxer till now. However, that’s going to change when he meets Fury, a young fighter with an 8-0 record on August 6 at the MSG. One of the guys is surely going to lose his streak.

Tale of the Tape

The current odds for Paul vs Fury as of June 2022 are available below:

As clearly visible, Fury is the current favorite to go over Paul in their first encounter in August 2022. We’ll keep you updated with the latest odds. Make sure you keep visiting us.

Who do you think is going to be the winner at the MSG? Feel free to show your support in the comments.