Jake Paul is undefeated in the boxing ring so far in his short career. A fight and a potential win against Andrew Tate would have brought him the respect he’s working so hard for. That has now gone up in smoke after Andrew Tate recently commented it’s not going to happen. With that in mind, Jake Paul might just have his work cut out in search of his next opponent.

Jake has made a name for himself in the Boxing world by defeating fighters who have mostly past their prime. That has not stopped him from calling out some legends who have recently left the fighting world. Not just former Boxing champions, Jake has been calling out MMA fighters and Kickboxing champions as well.

Jake Paul’s last match was back on October 29, 2022, against Anderson Silva. 47-year-old Anderson is a mixed martial artist, boxer, and a former UFC Middleweight Champion. Winning his sixth game in a row, Paul defeated Silva by Unanimous Decision after the designated eight rounds. Jake Paul has several opponents he could fight for his return next year.

Jake Paul aiming to return to the ring by February 2023 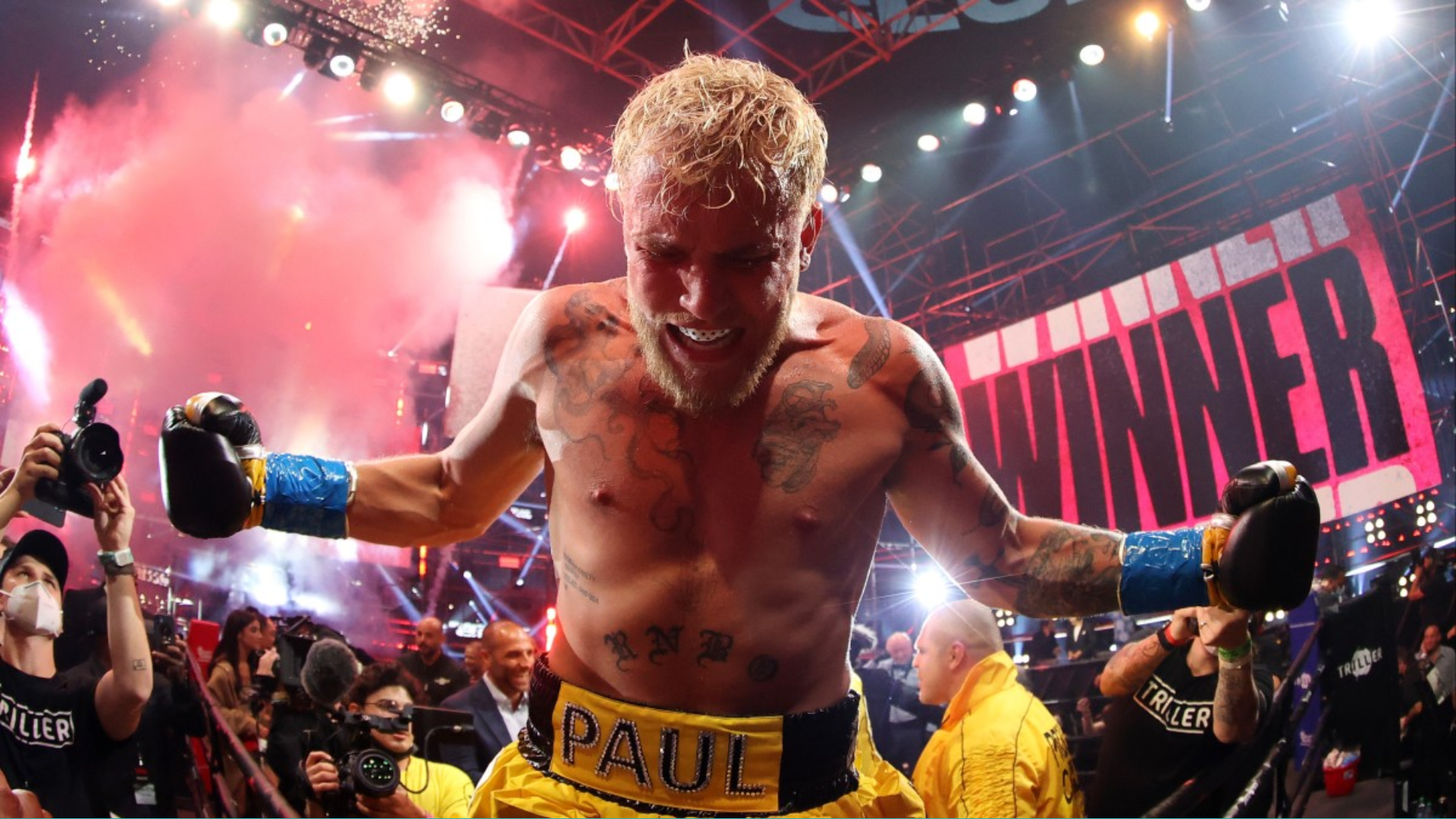 “The Problem Child” recently posted a video of his most recent win against Silva, after several accusations surfaced of the match being fixed. Returning to the ring after almost a year, Jake Paul had looked like he met his match in his bout against Anderson Silva. The two fighters had gone toe to toe and reached the final designated round. Jake ended up scoring a knockdown in the final round, winning the match by unanimous decision.

That final knockdown was then mentioned by many online as not having hit Silva hard enough to knock him down. That led to many fixing accusations which Jake Paul had constantly dismissed. Jake is now preparing for his next fight, aiming to return to the ring by February 2023. That being said Jake has several possible opponents he could face next year. 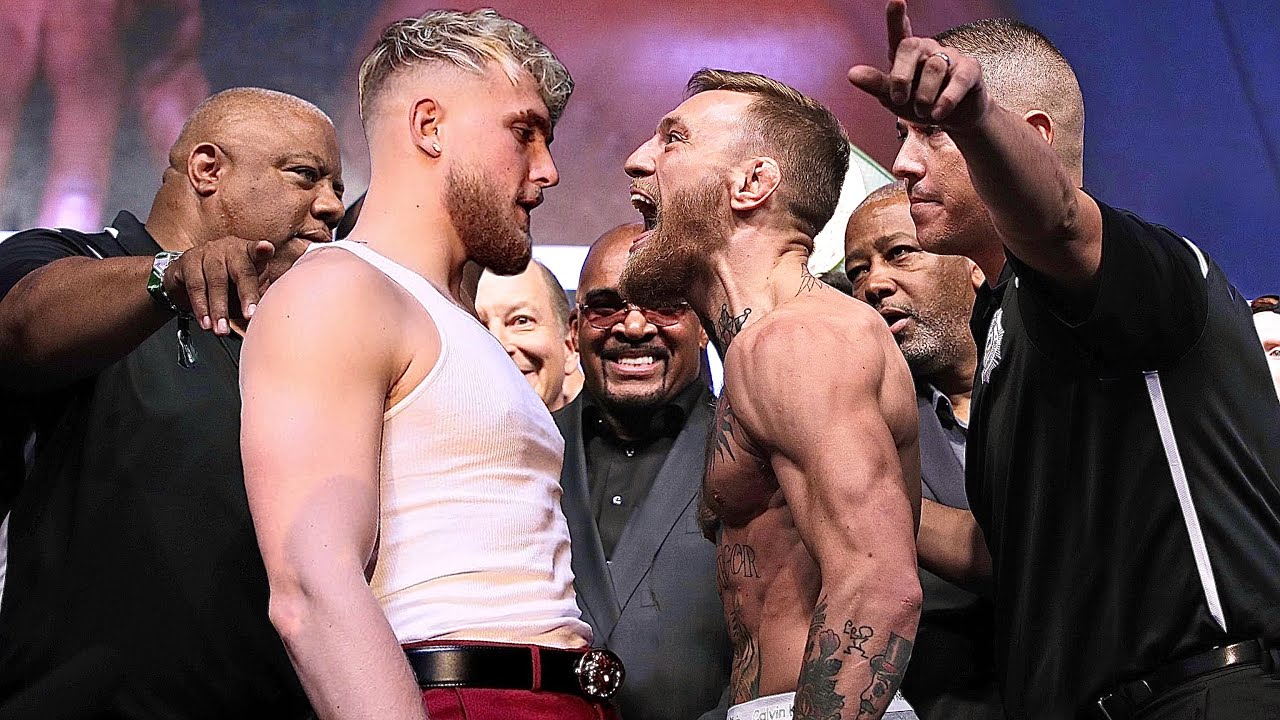 Jake Paul has been calling “The Notorious” Conor McGregor for a fight for as long as anyone can remember. While Jake Paul has offered Conor up to $50 Million for a fight, Conor recently ripped into Jake calling him “…a flop. A nobody.” on Twitter.

As unlikely as it looks, Jake is seemingly doing all he can to fight Conor and win, not just to make a name for himself but also to indirectly defeat UFC President Dana White. Dana White has made his dislike of Jake Paul quite public by dismissing him every time a question was raised to him about Jake.

Andrew Tate has recently squashed any chance of him fighting Jake Paul by saying it’s highly unlikely of going ahead. Andrew followed that up by saying there are “a lot of negotiations behind the scenes.”

Having said that, an outright dismissal has yet to happen as many still believe once the negotiations are settled, a fight might still be on the cards. Andrew Tate last fought Cosmin Lingurar in a Kickboxing KO Masters 8 event, winning via TKO in just the second round. 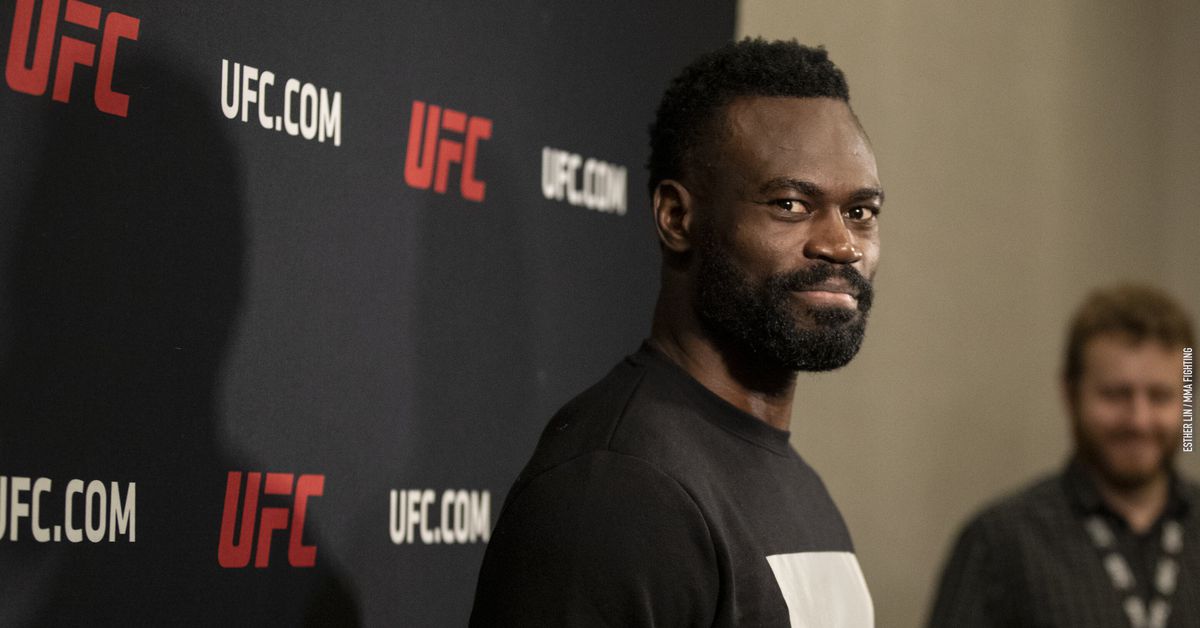 Uriah Hall is one of the most likely opponents Jake Paul could fight as he’s been quite vocal, calling out Jake for a match. He has stated his interest in fighting Jake Paul to avenge the loss of Anderson Silva. Uriah Hall is a former UFC middleweight contender who retired from MMA back in August this year.

Just a couple of months into his retirement, Hall was added as the latest entrant to crossover from MMA to boxing. Hall defeated American football player Le’Veon Bell in the same event as Jake vs. Silva, on the undercard on October 29. Watching Silva lose his match, Hall has been calling out Jake ever since, making him one of the most likely opponents for Jake’s return to the ring next year.

Yet another fight past their prime, Nate Diaz is a well-known figure in the MMA world who retired back in September this year. After defeating Tony Ferguson in the main event of UFC 279, Nate went ahead and mentioned he is taking a break from UFC and wanted to take up another sport. Nate mentioned he wants to take over another profession, and be the best at it before he gets back to UFC and wins another title.

Nate Diaz has 32 professional fights to his name and has trained in mixed martial arts all his life. With Nate showing his interest in Boxing, the odds of a match-up between Jake Paul and Nate Diaz is now quite high. Jake even posted a video of him skeptically asking who Nate should fight once he gets into Boxing.

The Most Realistic Opponent Jake Paul could fight 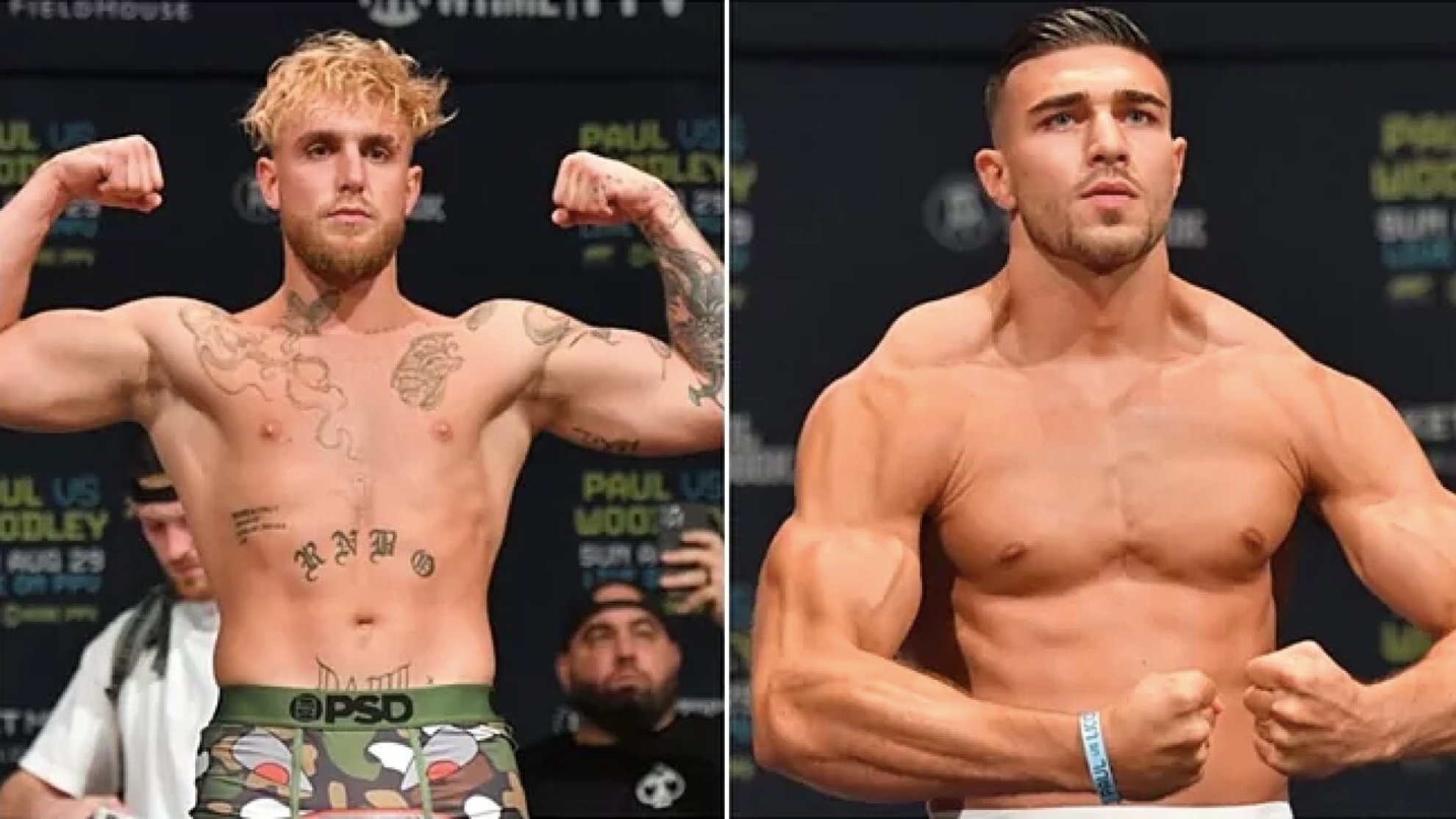 One of the most realistic opponents Jake Paul could fight could just be Tommy Fury. Oddsmakers have been implying the probability of a fight between the two at 67% for a long time now. Not just that, the odds are also heavily stacked against Jake Paul with most of the bookies favoring Fury. This year could have seen the two fight each other already, if not for a visa issue that prevented Fury from flying into the US.

Fury’s father had been quite vocal about seeing his son take on Jake Paul, no matter how much it cost. If the obstacles can be overcome, next year could see Paul vs. Fury happening to another sellout crowd.

Fans cannot wait to see who Jake Paul would eventually end up fighting. There could be no final confirmations in the coming weeks as the year comes to a close. There’s a high chance of an official announcement next month. Jake Paul, in the meanwhile, is being backed by his brother Logan Paul, who has himself recently stepped into the WWE ring. Logan Paul has also been quite candid in calling out potential opponents to fight his brother.