In a shocking development, multiple reports have stated that WWE has been sold to Saudi Arabia’s Public Investment Fund. The speculations of the professional wrestling promotion going on sale surfaced on Wednesday after Vince McMahon returned as the chairman of the company.

Vince has expressed his interest in selling the company time and again. Meanwhile, the reports of WWE’s sale to Saudi Arabia also sparked concern among several superstars. So has the promotion actually been sold? Read on to find out. 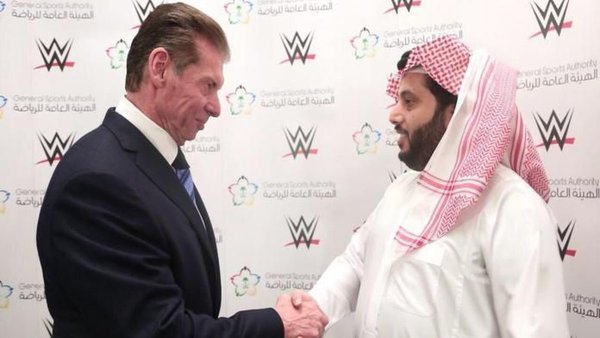 The reports first emerged when DAZN pro wrestling reporter Steven Muehlhausen tweeted that WWE has been sold to Saudi Arabia’s Public Investment Fund, so that it can go back to being a private entity as per Vince McMahon’s wish.

In a now-deleted tweet, Muehlhausen had written, “Sources: #WWE has been sold to Saudi Arabia’s Public Investment Fund. The company will go back to being private. Unknown if Vince McMahon will return to head of creative but it is expected by some people.” The tweet led to several rumors and widespread discussion on the matter in the last 24 hours. 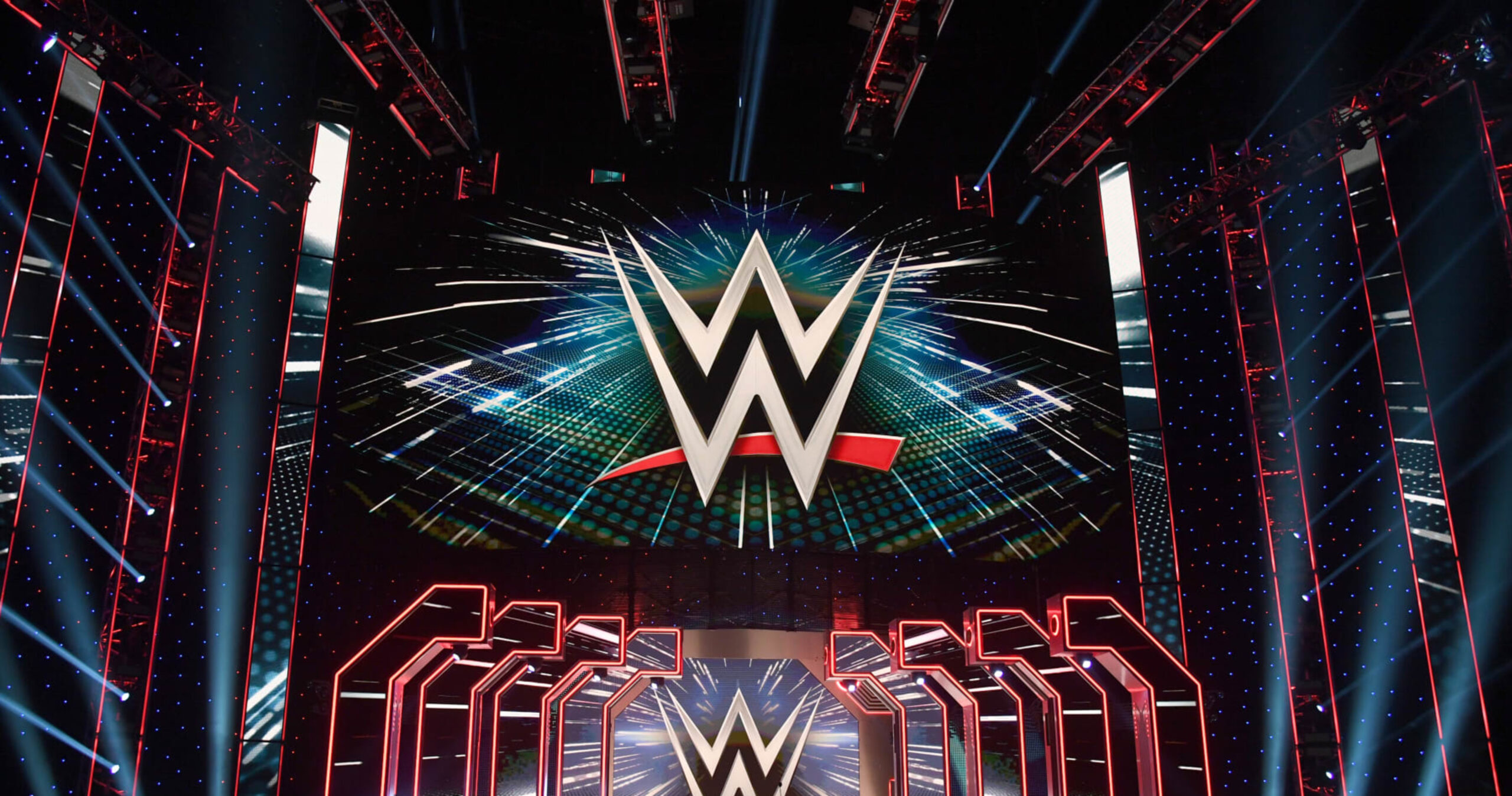 A number of WWE superstars were also said to be concerned after the development, and many of them were planning to walk out if the news came out to be true, as they were not willing to travel to Saudi Arabia. However, there has been no concrete evidence about the deal.

A source close to the promotion has revealed that the reports are untrue, and Saudi Arabia PIF has not bought WWE. The company is reportedly still available for sale, and new potential buyers could be revealed soon.

WWE first had a business arrangement with Saudi Arabia in 2018 and planned to organize two events in the country every year till 2027. The country has heavily invested in several sports teams and leagues as well, including LIV Golf and Newcastle United.

Vince McMahon has Returned as the Chairman of WWE 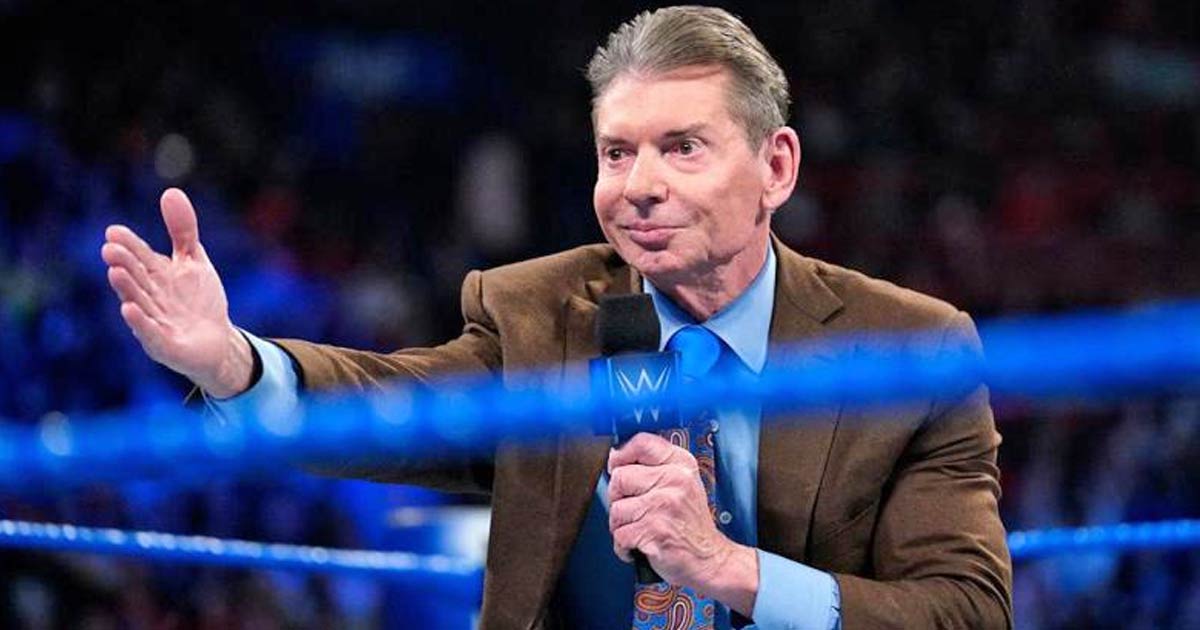 On Wednesday, Stephanie McMahon stepped down as the co-CEO and the chairwoman of the company after her father, Vince McMahon, returned as the chairman. Vince had resigned from the company in July last year after multiple allegations of sexual harassment.

It was alleged that the business executive had paid over $12 million to four women to cover up the claims of sexual assault. At the time, he had made clear that he would be selling the WWE after returning to the office. Meanwhile, Paul ‘Triple H’ Levesque will continue as the chief content officer of WWE. 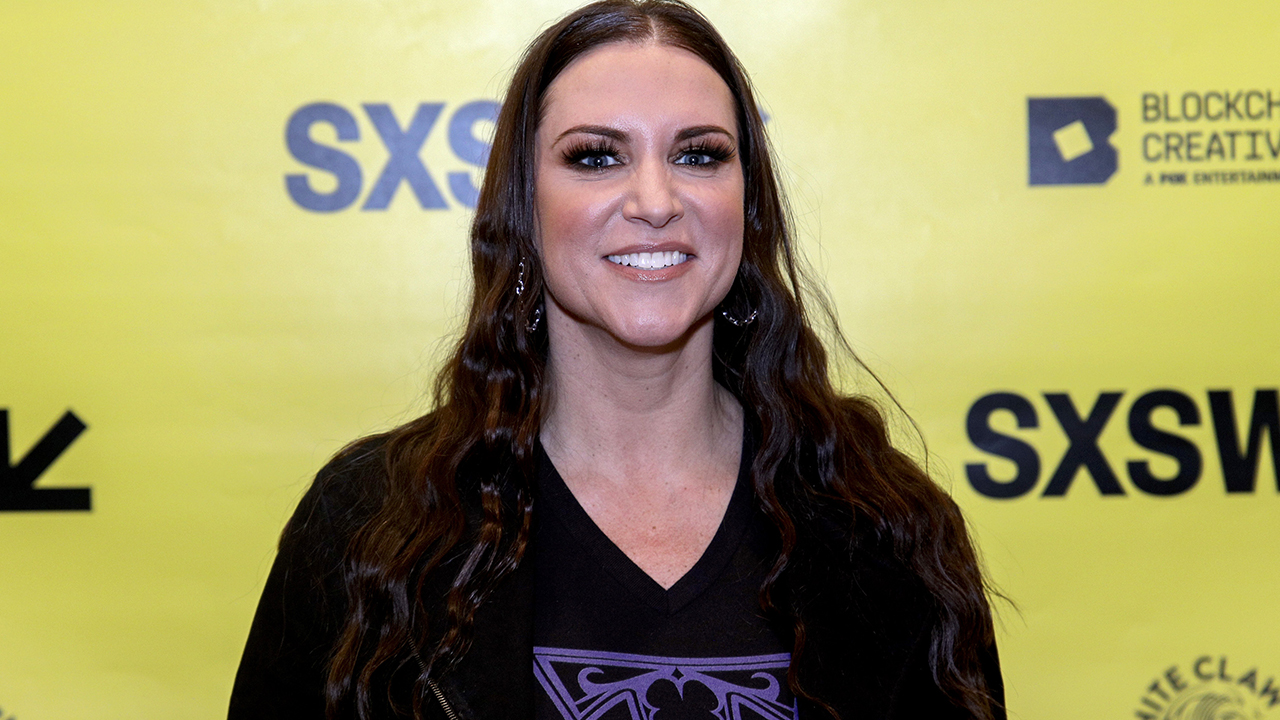 “With Nick’s leadership and Paul ‘Triple H’ Levesque as chief content officer, I am confident WWE is in the perfect place to continue to provide unparalleled creative content and drive maximum value for shareholders,” Stephanie said in her official statement after her resignation.

“WWE is in such a strong position that I have decided to return to my leave and take it one step further with my official resignation. I look forward to cheering on WWE from the other side of the business, where I started when I was a little kid, as a pure fan,” she added.

Jashan
A passionate writer who loves to cover Pop Culture, Celebs, Films and TV shows. When not writing, you can find me trekking, singing, and binge-watching.
RELATED ARTICLES
Sports