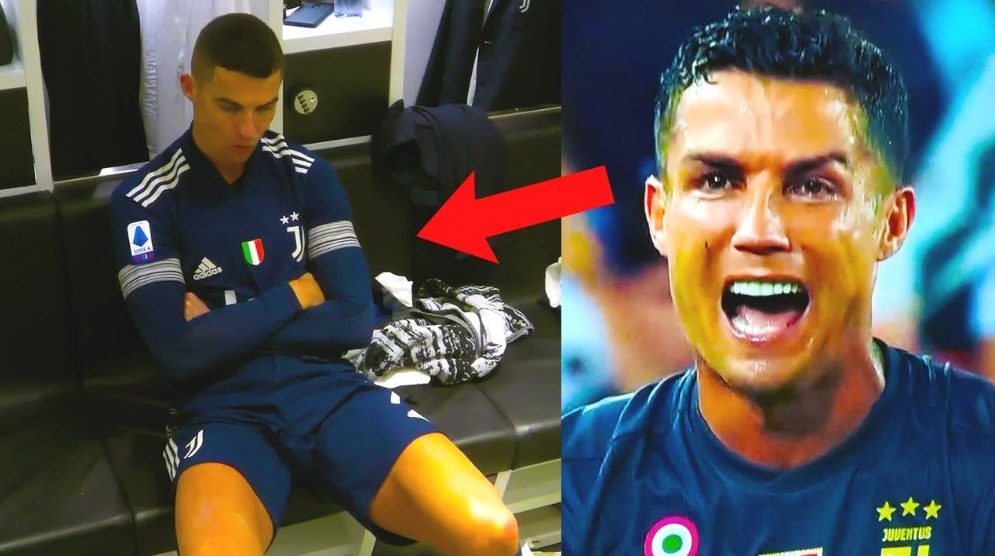 Ronaldo recently met with Peterson when he was visiting the UK. Around two weeks ago, the football superstar shared a picture of himself and Peterson on Instagram with no context given in the caption.

Jordan Peterson is often considered a right-wing propagandist but Cristiano Ronaldo didn’t feel the same. He found his books pretty helpful and invited him home after reading one of them. Peterson recently revealed details about their meeting in the UK.

Jordan Peterson recently went on Piers Morgan’s show where he revealed that Cristiano Ronaldo took therapy from home and seemed in much better shape after their meeting. When the British host asked him about their conversation, Peter unveiled a number of details about his visit to the Portuguese footballer’s home.

“That’s what happens when you hang out with reprobate like me. He invited me to come and see him,” he said.

“He’d had some trouble in his life a few months ago and a friend of his sent him some of my videos and he said he’d watched those. Then he read one of my books and found it helpful, he wanted to talk. I went out to his house and we talked for about two hours.

Peterson continued: “He showed me all his equipment for staying in tip-top condition, we talked about his companies. Mostly we talked about what he wanted in the future and some of the obstacles that he’s facing.”

Peterson’s exchange with Morgan confirmed that Ronaldo is not perfectly fine. He has been struggling with mental health issues lately and this ain’t even the first time. The striker’s recent performance further corroborates Peterson’s statements.

Is Cristiano Ronaldo actually in the Depression?

Yes, we too think so. Cristiano Ronaldo could actually be in depression despite being probably the biggest football personality in the world right now. Peterson has confirmed that the Manchester United forward was struggling with his mental health lately.

Other than that, we have figured out a number of factors that could have played a role in adversely impacting Ronaldo’s mental health. 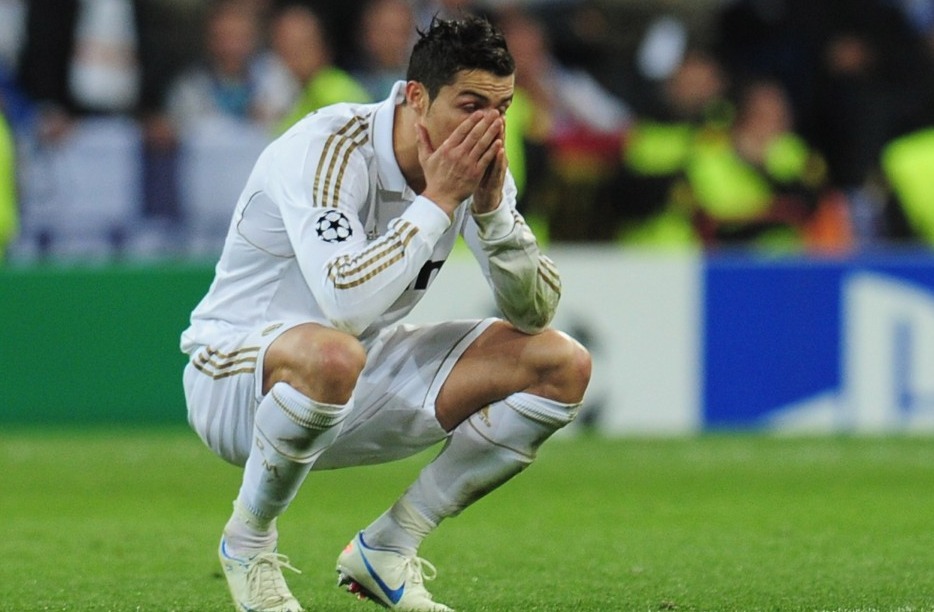 Earlier this year, Cristiano Ronaldo lost his child with his girlfriend Georgina Rodríguez. The couple shared a heartbreaking post on Instagram in April mourning the loss of one of their twins, their son. Ronaldo has been struggling on- and off the field since then.

He hasn’t been performing well lately and the champion footballer is starting on the bench in most of the matches for United. Recently, rumors also emerged that he might be done with the club by the end of this season and will be wearing a new jersey next season.

There are always tons of rumors floating around Ronaldo. He can’t be kept out of the news. In August, Ronaldo confirmed that only five of the 100 news he appeared on recently were true whereas the rest were merely hoaxes.

These factors possibly confirm that Cristiano Ronaldo is in depression and suffering from bad mental health.

Ronaldo previously suffered from depression after a breakup in 2015

Former Madrid player Guti revealed in an interview that Cristiano Ronaldo had been very tense and possibly in depression after his breakup with ex-girlfriend Irina Shayk back in 2015. Guti was on the studio panel to discuss Real Madrid when he stunned everyone. 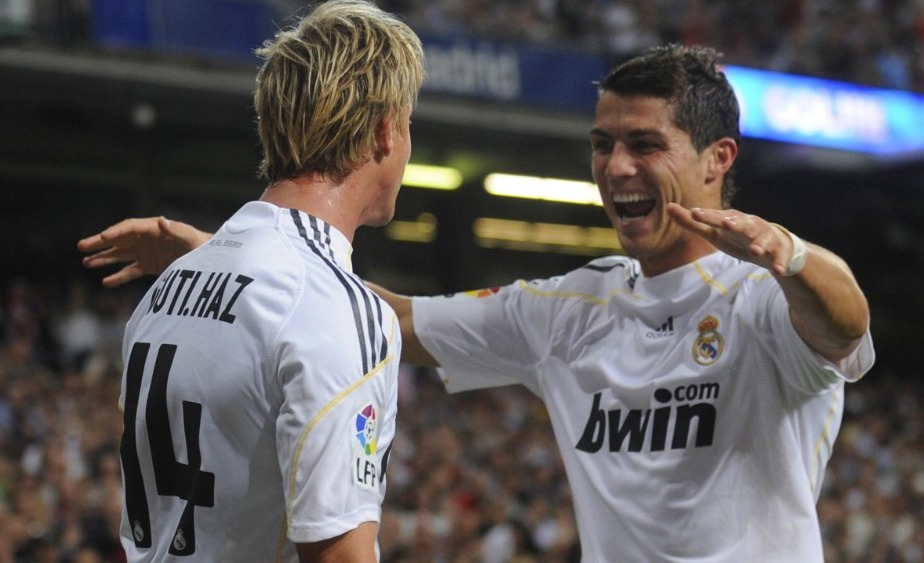 He made the audience silent when he unveiled that Ronaldo spent two years on anti-depressants when he separated from his partner while playing for Real Madrid. Guti went on to state that Ronaldo virtually went to pieces after the split.

Ronaldo was broken to an extent that he used to walk the two hours every day from his home to the training ground and back since this was the only time he could focus his mind on what had happened.

The effect was clearly visible on Ronaldo’s performance as it had been deteriorating. Guti stated that the pressures of dealing with personal issues while trying to maintain a normal life as a Real Madrid footballer were increased due to Ronaldo’s popularity and the pressure on him to perform.

Eventually, Guti revealed that Madrid arranged for a psychologist to meet Ronaldo who prescribed anti-depressant medication which he then took for a couple of years.

Cristiano Ronaldo will Make a Comeback, Yet Again!

Ronaldo is known for making champion comebacks. He has defeated the circumstances time and again, and proved everyone wrong. He’ll surely do the wonders once again. There’s nothing that can take the football legend down. 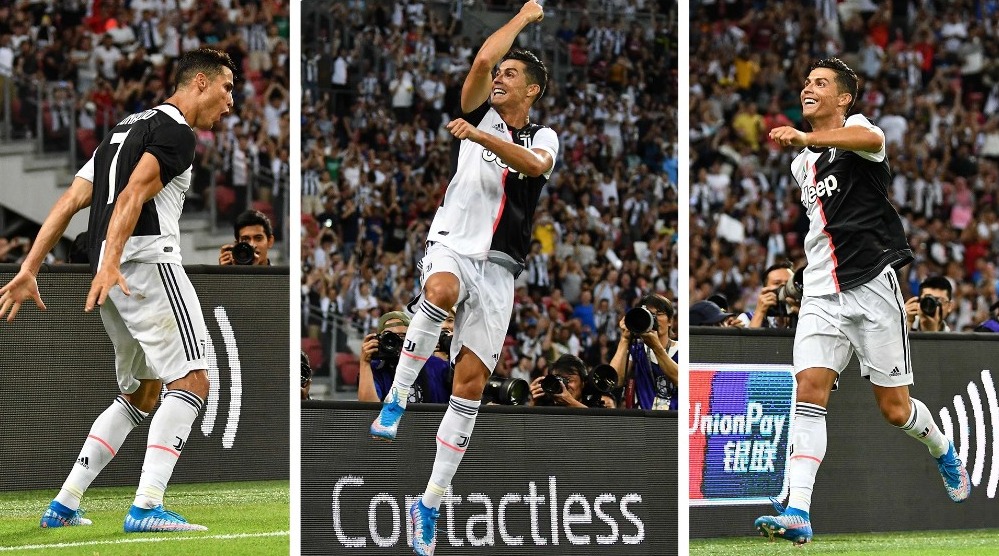 Piers Morgan joked about Jordan Peterson playing the role of Ted Lasso in Ronaldo’s journey. For context, Lasso is a dictionary character from the Emmy Award-winning sitcom about a motivational coach in the Premier League.

“Maybe he did realize to be missing this figure because he found it to some degree in those lectures and I always like to hear what people are up to and what they want,” said Peterson as he liked the reference.

Ultimately, Ronaldo is going to beat depression, with or without Lasso. He is an eternal champion. Despite having nothing left to prove on the field, Ronaldo continues to stun everyone whenever he is on the grass.

FIFA World Cup 2022, which is to be held in Qatar, is approaching very fast. Ronaldo will hopefully attain his best form by then. We hope he makes a comeback very soon as usual and would like to wish the champion a speedy recovery.

You can use the comment box to send prayers and good wishes toward the champion footballer.