Real Madrid vs Athletic Bilbao is set for the final of the Spanish Super Cup 2021-22, popularly known as Supercopa de España- find out how to watch it live on TV or stream on any device from anywhere, kick-off time, predictions, and potential playing IX here. 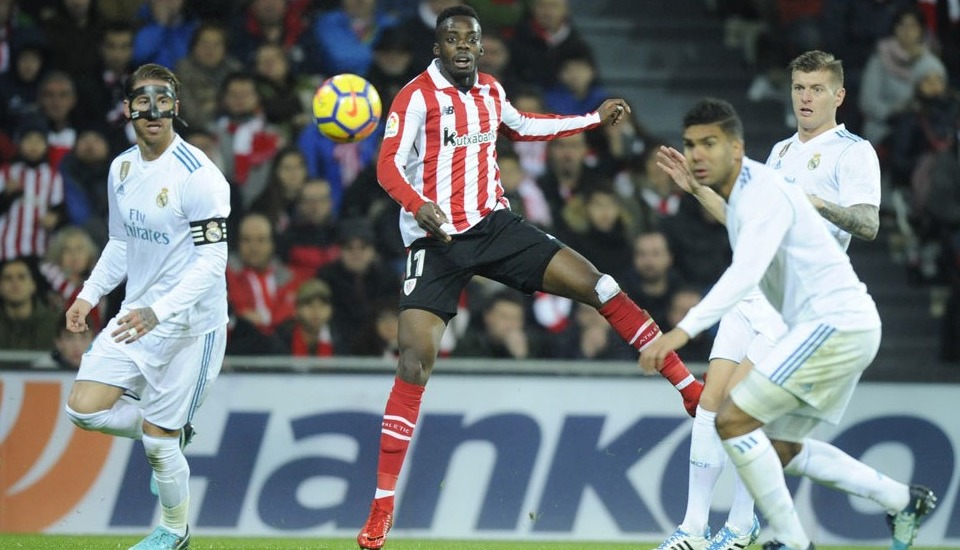 The 2021-22 Season of the Spanish Super Cup is the 38th edition of the prestigious league. The four best teams from the Copa Del Rey and La Liga participated in thrilling encounters in Saudi Arabia to decide who is the best Spanish football team.

Real Madrid defeated its arch-rivals FC Barcelona by 3-2 while Athletic Bilbao beat Atletico Madrid by 2-1 to reach the finals. Now both the clubs are ready to add another cup to their already great season.

The teams look more than ready to take on each other, and this makes the contest to be a potentially gripping one.

Supercopa de España is returning to Saudi Arabia this year as per the deal with the Royal Spanish Football Federation. The last season’s edition was played in Spain due to the COVID 19 pandemic.

The exciting final of the Spanish Super Cup: Real Madrid vs Athletic Bilbao will be available to watch live in every corner of the world. You can stream it on any device including your mobile, PC, or watch it on your TV sitting on your couch. 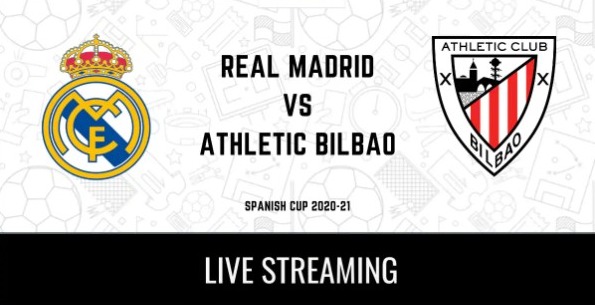 There are different broadcasters of the competition in different regions. Find the one for yours here and get ready to catch the match live.

You can watch Real Madrid vs Athletic Club live streaming on these TV channels.

This Sunday, Real Madrid will be looking to bag the prestigious Supercopa de España while Athletic Bilbao will try their hardest to defend their crown. Madrid has topped the La Liga league table and is looking in red hot form.

On the other side, Athletic Club placed ninth in the La Liga standings but they have defeated Barca last year in the Spanish Super Cup’s final. With its great coordination and team form in recent matches, Real Madrid is clearly the favorite going into the finals.

However, Athletic Bilbao has all the abilities to stun the La Liga league toppers if they hit their stride at the right moment. We predict Real Madrid to take home the title this time. But, can we expect an upset from Athletic Club? YES!

Bilbao set up a showpiece clash on Sunday against Real Madrid, who beat Barcelona 3-2.

Real Madrid also has an incredible record against Athletic Bilbao. Out of the 51 matches played between the two clubs, Madrid has 35 while Athletic Bilbao only managed to gain 9 victories.

The last meeting between these two teams took place last month, and Madrid beat Athletic Club by 2-1. The recent match results for both teams are as follows: 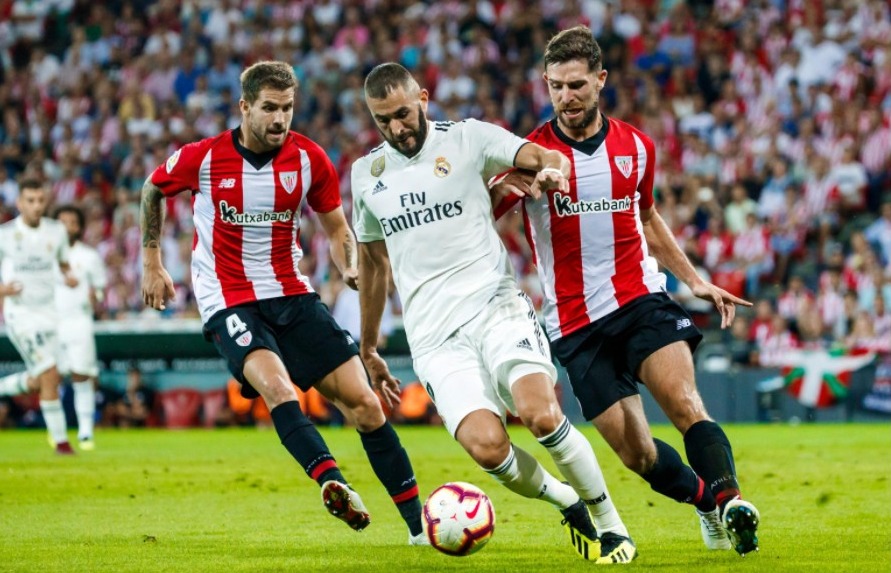 The fact that Real Madrid has only lost two out of their 17 cup finals also favors them. Whereas, Athletic Bilbao has only won four of their last 14 games.

These could be the probable and possible playing IX for both sides this Sunday:

Both sides are well-balanced but Madrid seems to have an edge over Bilbao under Carlo Ancelotti. Let’s hope the final match happens to be an absolute stunner and a feast for football fans worldwide.