How to Watch Manchester City vs Atletico Madrid Live Stream? 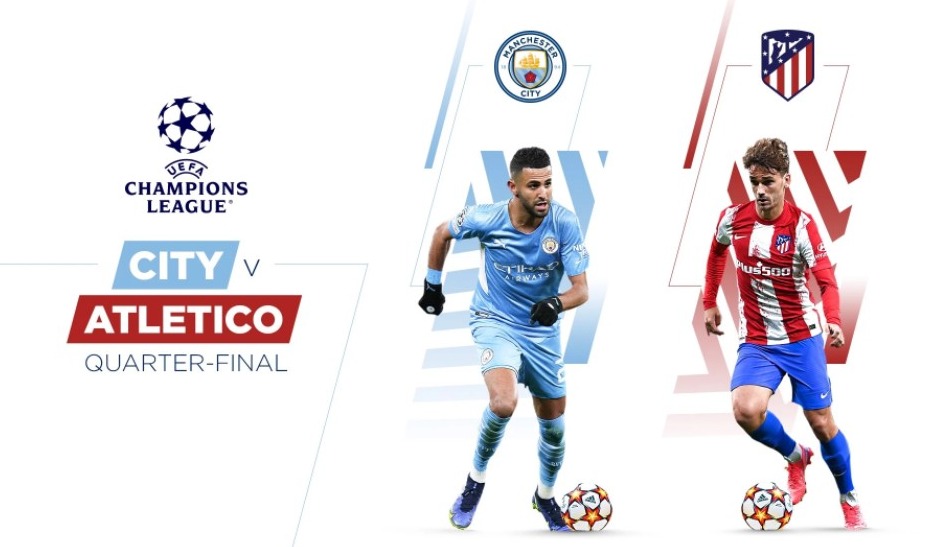 Champions League is heading to the Quarter-Finals stage after completing the Round of 16 a couple of weeks ago. One of the matches for this round includes the collision of one of the most lethal teams from Europe with the team who knocked out the might Manchester United in the previous round.

Th Quarter Final encounter of Manchester City vs Atletico Madrid will take place on Tuesday, April 5, 2022, at the Etihad Stadium in Manchester. The visitors will have to counter the vicious attack of the hosts if they are planning to advance to the next round.

On the other side, City is focused on claiming their first Champions League title after losing to Chelsea in the finals last season. They won’t be looking to repeat their mistakes again, and are currently in great form.

The exciting matchup between Manchester City and Atletico Madrid will be broadcasted live via UEFA’s official and exclusive partners. You can watch the live stream on your television, PC, smartphone, or any other supported device from anywhere. 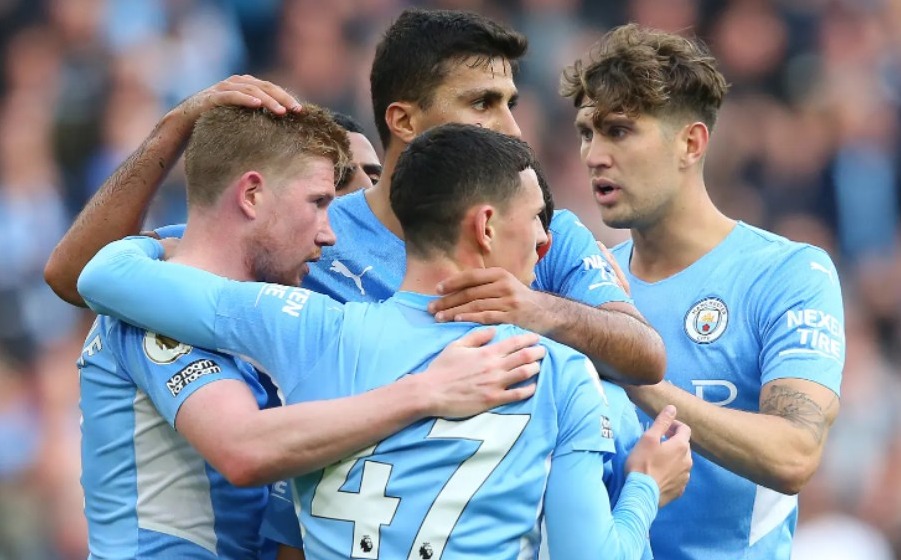 We have explained below which channel you have to tune in to and at what time to catch the Quarter Final Leg 1 game live. 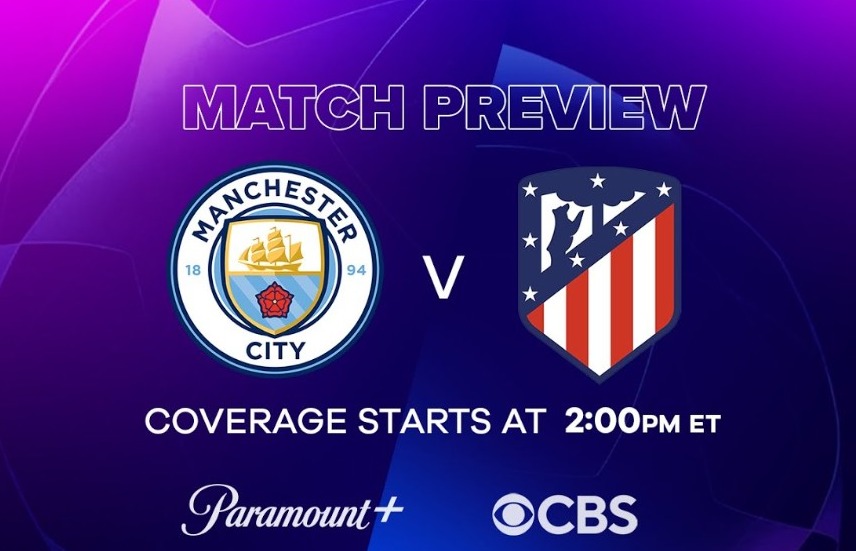 In the UK, Manchester City vs Atletico Madrid match will be available live on the BT Sport 2 and Ultimate channels, whereas, the live streaming will be exclusively available on the BT Sport app and website for subscribers. You can also buy the BT Sport Monthly Pass priced at £25 to unlock access.

The match will begin around 8:00 PM BST/ 7:00 PM GMT, and the pre-match coverage will start an hour before that.

In Spain, Movistar+ will broadcast the Manchester City vs Atletico Madrid game live while Amazon Prime Video will broadcast it in Italy. The viewers in France can watch it live on beIN Sports and Canal+ whereas, the viewers in Germany and Austria can catch the coverage on DAZN.

The Football fans in Australia and New Zealand will have to wake up early in order to catch the match live as it will start at 5:00 AM and 8:00 AM, respectively, on Wednesday, April 6, 2022.

In Australia, Stan Sport will broadcast Manchester City vs Atletico Madrid live, and you can watch the match if you have access to the channel. 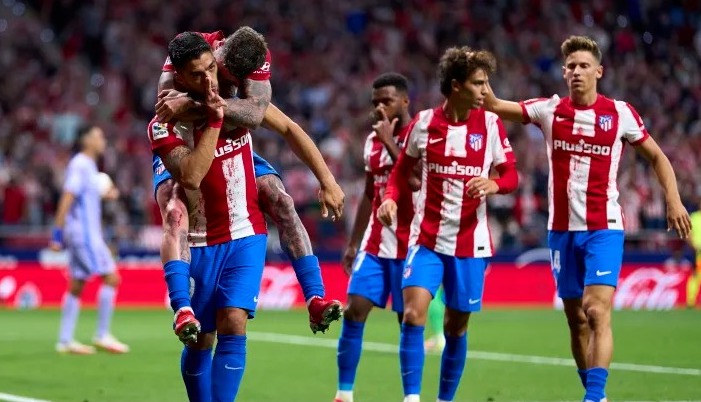 In New Zealand, Spark Sport will broadcast the match live which costs only NZ$24.99 per month. You can also claim a 7-day free trial to enjoy the match for free. 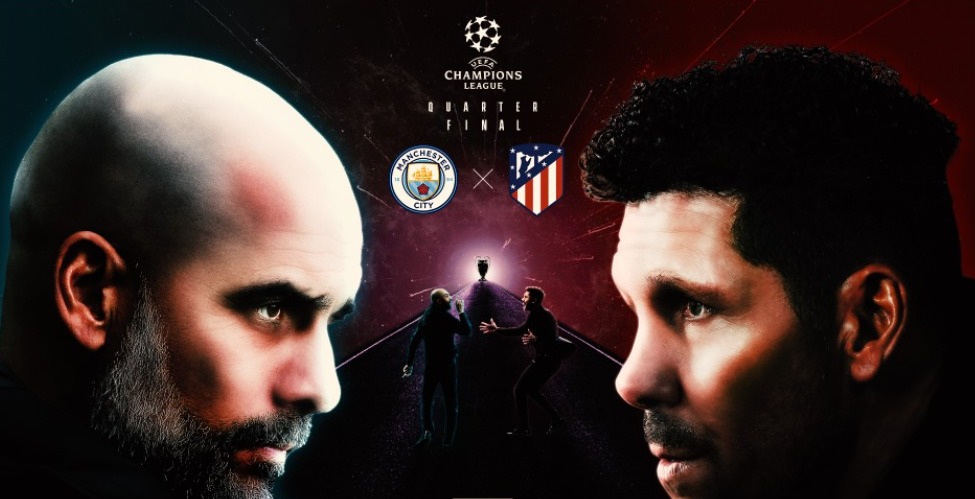 The live stream of the game will be available on the SonyLIV and JIO TV apps. Fans will have to stay up late as the game will kick off at 1:30 AM IST on Wednesday, April 6, 2022.

In Pakistan, Sri Lanka, Nepal, and Bangladesh, the City vs Atletico Madrid game will also be broadcasted on the Sony Network channels. However, beIN Sports is the official broadcaster in Malaysia.

Here is a list of channels, apps, and websites to watch Manchester City vs Atletico Madrid UCL 2021-22 Quarter-Final Leg 1 match live stream from any country or region:

The high-voltage quarter-final is set between the champions of England and the champions of Spain this Tuesday. The hosts will have the home advantage while the visitors will be looking for a way to shield themselves against the star-studded attack.

Both the sides are looking pretty hot right now as City is coming after a mundane win over Burnely while Atletico defeated Alaves after scoring four goals last Saturday.

Manchester City will once again miss the services of Kyle Walker after the right-back is serving the final game of his three-match ban. Ruben Dias and Cole Palmer won’t be available either while John Stones is expected to make the cut for the starting eleven.

Atletico Madrid’s Yannick Carrasco is also serving a game and he’ll be unavailable for the game this Tuesday while Hector Herrera will also stay absent. However, Koke and Angel Correa are returning from the domestic bans while Renan Lodi and Rodrigo De Paul will also be available for the starting lineup.

Josema Giménez will miss Atlético Madrid's quarterfinal vs. Manchester City this week, due to an injury picked up on Saturday.

Manchester City could start the game with the following lineup:

Atletico Madrid could start the game with the following lineup:

With both sides looking ready for an all-out attack this Tuesday night, fans should be ready to witness a game worth remembering. Do not dare to miss this potential thriller. Who are you supporting this time? Let us know via the comments.