How to Watch Liverpool vs Villarreal: Preview, Predictions and More 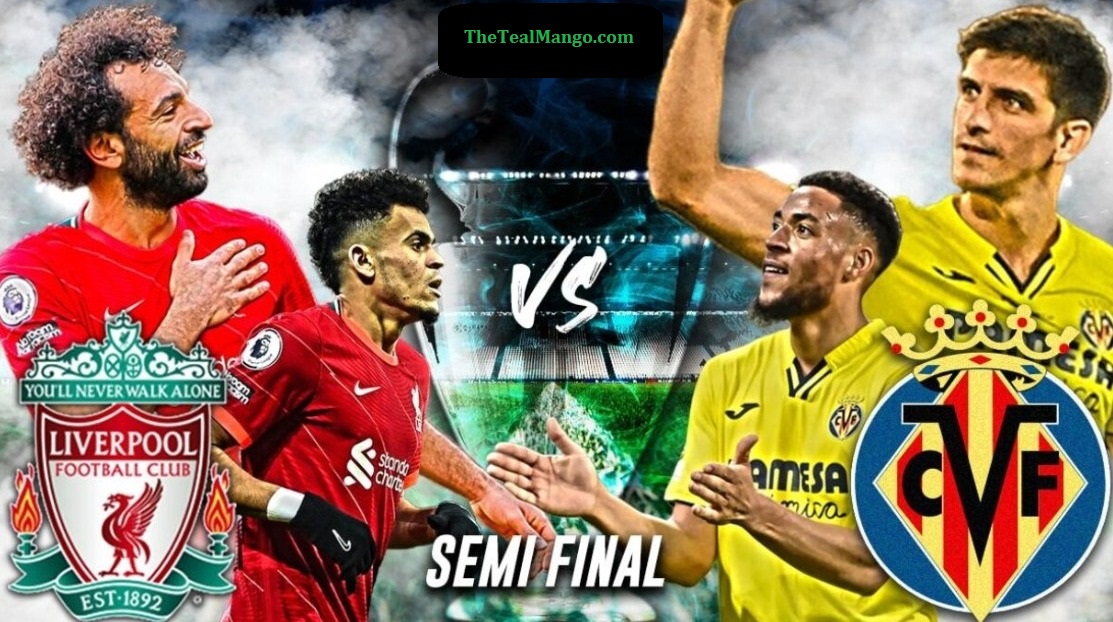 The Semi-Final leg 1 clash featuring Liverpool vs Villarreal will take place at the Anfield Stadium on Wednesday, April 27, 2022. The Reds will be trying to move into the finals for the third time in the last five seasons while having the home game advantage.

On the other side, visitors Villarreal will be looking forward to pulling off another shocker after grounding Juventus and Bayern Munich in the previous rounds. It will be the Yellow Submarine’s only second appearance in the semis in history.

The grand stage is set and fans are ready to witness history as Champions League moves further toward the concluding phase.

How to Watch Liverpool vs Villarreal Live Stream?

Liverpool will host Villarreal in the UEFA Champions League Semi-Final Leg 1 match at the Anfield this Wednesday. If you are not able to catch the thrilling encounter in person, there’s no point in worrying as the complete match will be broadcasted live in every region of the world. 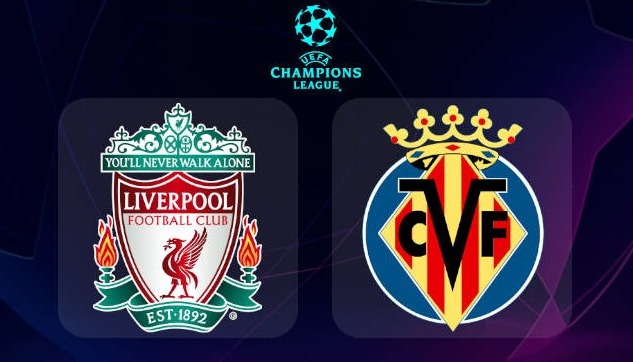 You can watch Liverpool vs Villarreal Semi-Final game live stream from anywhere, on any device, including your TV, PC, Laptop, Tablet, Smartphone, etc. There are even free options available to enjoy the game in certain regions.

Watch Liverpool vs Villarreal Live Stream in the US & Canada

Soccer fans in the US can watch Liverpool vs Villarreal live on CBS (English coverage) and Univision (Spanish coverage) TV channels. The live stream of the semis will be available on Paramount+ and fuboTV. You can start your fuboTV free trial to enjoy the thrilling game for free. 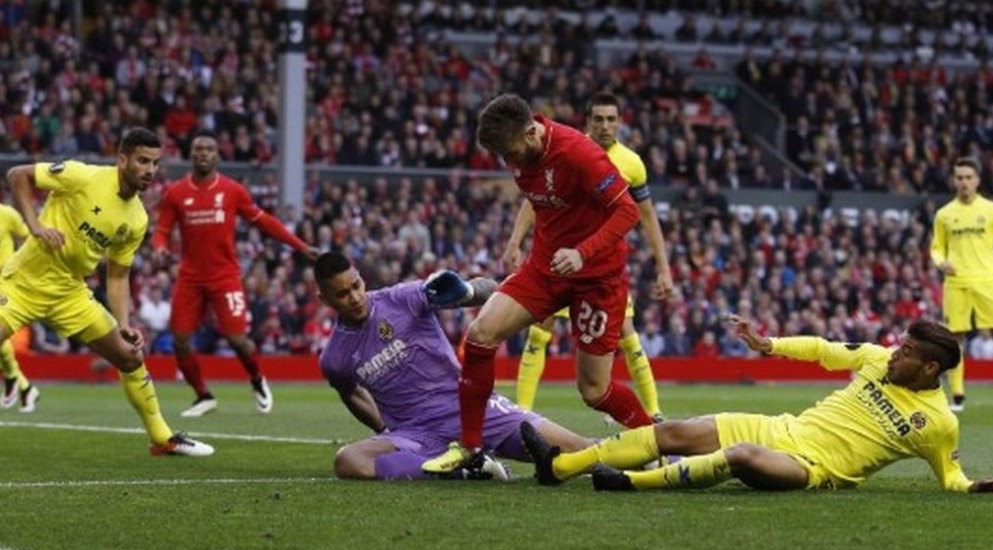 The viewers in Canada can watch Liverpool vs Villarreal live on DAZN, which is a popular OTT sports streaming service. You can buy its monthly or annual subscription to enjoy the exciting match live.

Watch Liverpool vs Villarreal Live Stream in the UK & Europe

Football fans in the UK can watch Liverpool vs Villarreal live stream on BT Sport 2 and BT Sport Ultimate TV channels, with the coverage also available on the HD variants. The live streaming of the game will be exclusively available to subscribers on the BT Sport app.

The semi-final match will kick off at 8:00 PM BST/ 7:00 PM GMT, and the coverage will begin a couple of hours before that with experts analyzing the game.

In Spain, the fans can watch Liverpool vs Villarreal live on Movistar+ while it will be available on Amazon Prime Video for the viewers in Italy. In France, the game will be available on beIN Sports and Canal+ whereas, DAZN is the official broadcaster in Germany and Austria as well. 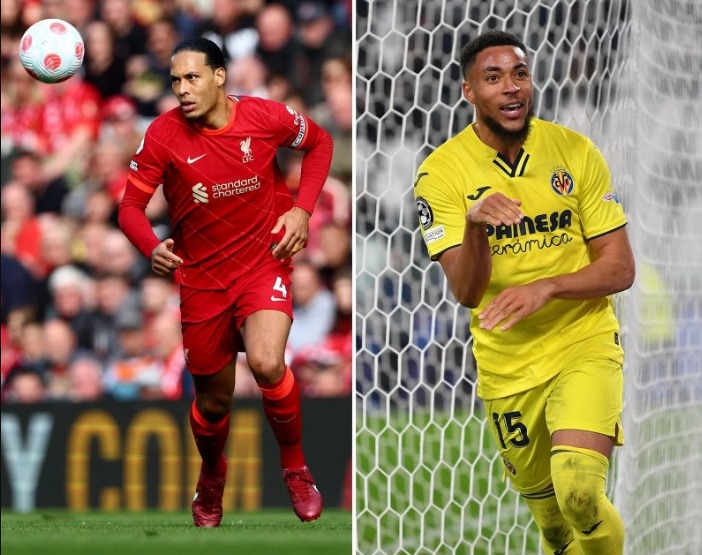 Liverpool vs Villarreal UCL Semi-Final Leg 1 game will take place on Thursday, April 28, 2022, in Australia and New Zealand due to the difference between time zones. The fans in Australia can watch the game live on Stan Sport with coverage starting at 5:00 AM AEDT.

In New Zealand, the viewers can watch the Liverpool vs Villarreal game live on Spark Sport with the coverage starting at 8:00 AM NZDT. Spark Sport also offers a 7-day free trial to its new subscribers which you can claim to enjoy the match for free.

Football fans in India and the neighboring Asian countries like Pakistan, Nepal, and Sri Lanka, can watch the Liverpool vs Villarreal game live on Sony Ten 2 (English coverage), Sony Ten 3 (Hindi coverage), and Sony Ten 4 (Tamil & Telugu coverage). The coverage will also be available on the HD variants of the TV channels.

The live streaming of the game will exclusively be available on the SonyLIV and Jio TV apps for subscribers. The kick-off time for the game is 1:30 AM IST on Thursday, April 28, 2022. 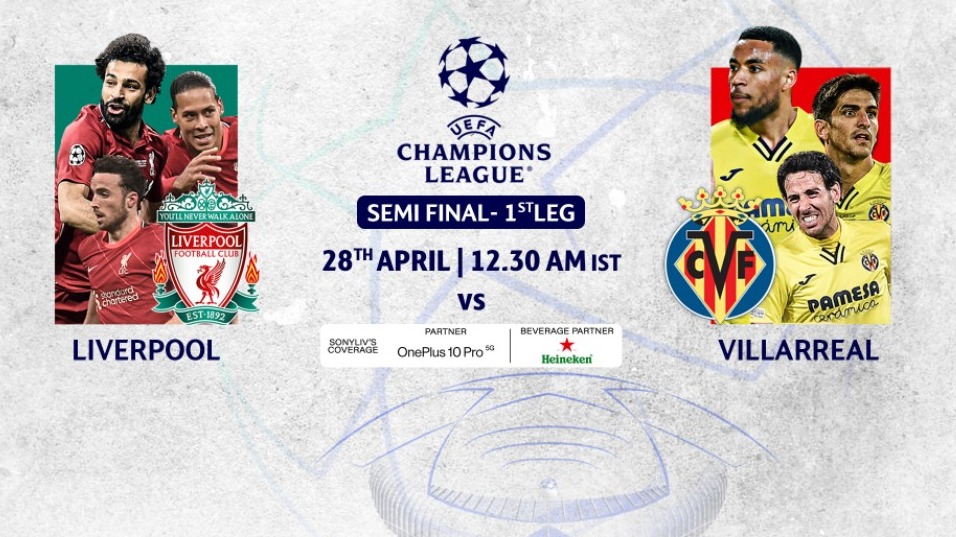 In Arab countries including UAE, the Liverpool vs Villarreal game will be available on the beIN Sports TV channels, which is also the official broadcaster in Malaysia as well.

Here is a list of channels, apps, and websites to watch the Liverpool vs Villarreal UCL 2021-22 Semi-Final match live stream from any country or region:

Liverpool will face Villarreal in the Semi-Final round of the UEFA Champions League 2021-22. The story continues as the Yellow Submarine lands at the Anfield this Wednesday after defeating Bayern Munich with a last-minute goal at the Allianz Arena in the Quarter-Finals.

Whereas, the Reds beat Benfica with a 4-6 aggregate. Liverpool is the clear favorite going into the game as many fans are considering them lucky to not have to face Manchester City or Real Madrid in the semis. However, Villarreal has recently shown that they are not the side to be taken lightly.

The Yellow Submarine is on a dream run recently after taking down Juventus and Bayern in the previous knockout stages. They’ll be looking forward to pulling off another upset against the Reds this time.

Liverpool will be entering the game with full strength as Jurgen Klopp doesn’t have any major injury or suspension concerns. Only Roberto Firmino’s status will be in doubt while Ibrahima Konate is expected to be in the starting XI alongside Salah.

For Villarreal, Alberto Moreno will be missing the game and won’t be playing against his former teammates, and Gerard Moreno will also miss out. Francis Coquelin could be back into the side while Yeremi Pino may also miss out.

“Anfield is hell, you have to say it how it is. It's hell. It's the worst stadium I've been to in England. Whether it's the atmosphere, the way they play. For 90 minutes, you live in hell." #awlive [mirror] pic.twitter.com/wtJwCZgjk7

We’ll predict Liverpool as the logical winner for this round. However, we’ll be rooting for Villarreal to pull off another upset in a thrilling fashion.

Liverpool is the clear favorite going into the encounter, while Villarreal is on a fairytale run this season. Will the Fairytale end this time? Or, We shall witness another massive shocker? Find out in the UCL Semi-Final.

Which team are you rooting for this time? Let us know in the comments section.