How to Watch Juventus vs Villarreal Live Stream

Juventus will host Villareal CF in a much-anticipated Champions League clash this Wednesday. Find out how to watch Juventus vs Villarreal UCL Second Leg of Last 16 match live from anywhere and on any device. 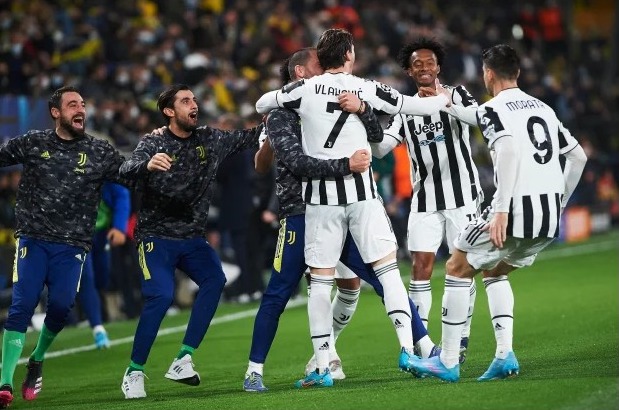 The last encounter between the two sides was a heated affair and ended up in a 1-1 tie. Dusan Vlahovic gave his side a very early lead after scoring in just the 33rd second of his Champions League debut for Juventus, but then Dani Parejo scored a leveler to save the home side in the 66th minute.

Juventus wasn’t their best in the game, and they took only seven shots in the match as compared to ten by Villarreal. This time, the Italian side will be hoping to bring their A-game to avoid getting knocked out in the Round of 16 for the third consecutive season.

Villarreal has also shown that they possess the strength to take anyone down on their given day. However, beating Juventus at their home turf is still a stalwart task.

Juventus will be the hosts this time for Villarreal as the game will take place at the Juventus Stadium, which is also known as the Allianz Stadium. 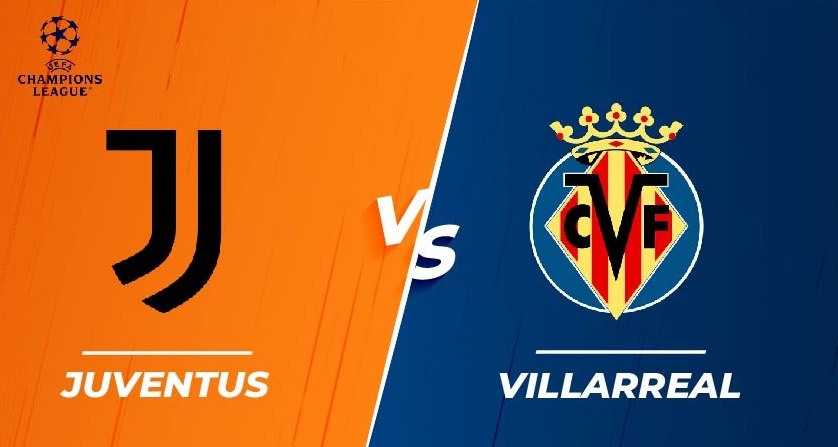 Polish referee Szymon Marciniak will be the man in charge of the game, whereas, Paweł Sokolnicki and Tomasz Listkiewicz will be Assistant Refrees.

How to Watch Juventus vs Villareal CF Live?

The viewers in the UK can watch the game live on BT Sport 3, and the live stream will be available on the BT Sport app and website exclusively for subscribers. DAZN will be the official broadcaster of the match in Canada, Austria, and Germany. 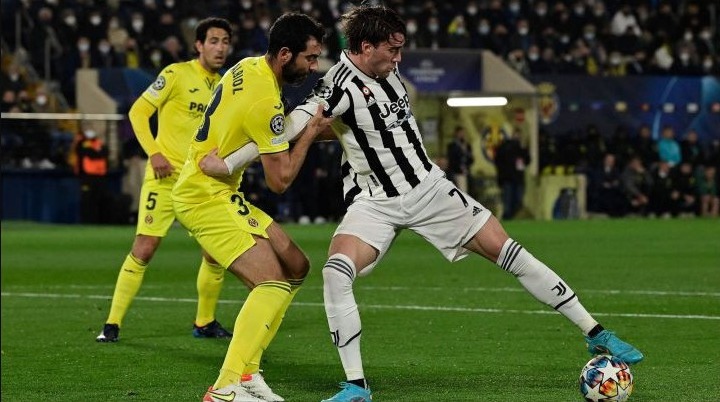 Here is a list of official broadcasting channels and apps to watch Juventus vs Villarreal UCL Round of 16 Leg 2 game live from any country/region:

Both Juventus and Villarreal are looking good and restoring their form. Juventus is coming after a big 3-1 victory over Sampdoria last Saturday, while Villarreal had defeated Celta Vigo by 1-0 on the same night.

Juventus is looking better and they also have a four-game winning streak across all competitions and have also clawed their way back into the Serie A title race. The Bianconeri are hoping to welcome back their two top players- Giorgio Chiellini and Paulo Dybala after staying out due to injuries.

Mattia De Sciglio and Alex Sandro have already returned at the weekend, Denis Zakaria will stay out, while Leonardo Bonucci’s status is not known at the moment. Federico Chiesa, Kaio Jorge, and Weston McKennie will be absent this time as well.

Alberto Moreno Villarreal left back will miss the match in the Champions League vs Juventus because it was reported by @tsf_podcast that the 🇪🇸fullback has torn his cruciate ligament, and will be out for a while. #Villarreal #Juventus #ChampionsLeague @DiMarzio reports pic.twitter.com/70W4iWFDMi

Villarreal also has multiple injury concerns including Ruben Pena, Paco Alcacer, and Alberto Moreno, while Gerard Moreno, Etienne Capoue, and Juan Foyth’s status is doubtful at the moment. Raul Albiol was also forced off the field on Saturday, however, he will likely be available for the Italian side against Juvs.

For prediction, we’ll pick Juventus to go over Villarreal with a 2-0 or 3-1 victory. However, Villarreal had shown its resilience last time, so we could not count them out either. If the match goes into penalties, goalkeper Wojciech Szczesny’s recent form would help Juventus a lot.

Juventus vs Villarreal at 20 Jan, 01:37 UTC
Villarreal unexpectedly lost to Osasuna in their last away game, which ends their unbeaten streak. On the other hand, Juventus got 8 wins and 2 draws in their last 10 home games of all events, with 6 c…
FREE TIP: 👉 Juventus win match

Juventus will likely start the game with the following playing XI:

Villarreal CF will likely start the game with the following playing XI: 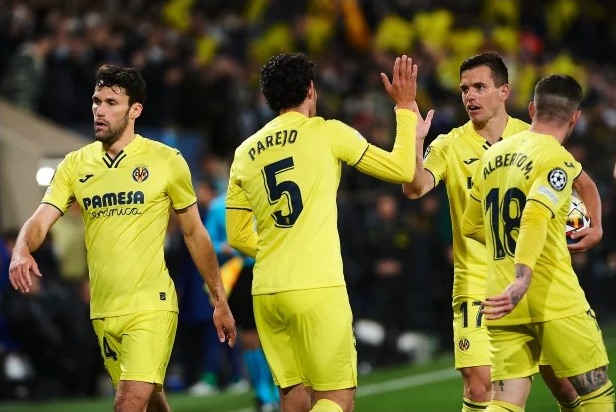 Juventus and Villarreal haven’t played much against each other but the Italian side is yet to gain a victory over the Spanish side. Villarreal has once defeated “The Old Lady” once in 2009.

What do you think will happen this time? Will the Juvs be able to get their first win over Villarreal, or will the Spanish side revisit history? Pour down your thoughts in the comments.