How to Watch IPL 2022 Live Stream in USA, Canada, or Anywhere?

TATA IPL 2022 is officially kicking off tomorrow. There will be over two months of madness for Cricket fans worldwide during the India Premier League. Find out how to watch IPL live stream in the USA, Canada, UK, or anywhere else. 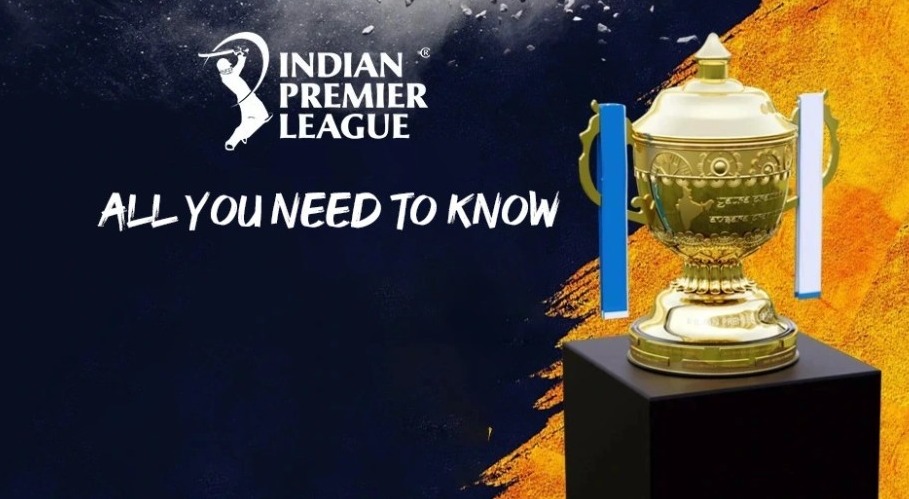 This season, two new teams namely Lucknow SuperGiants (LSG) and Gujrat Titans (GT) will be making their debut expanding the tournament to a total of 10 teams. It will be the first IPL in the post-COVID era as the last one was played into two split parts due to the pandemic.

TATA is the official title sponsor of the Indian Premier League for this season and the next one after the Chinese firm VIVO backed out of its contract. Cricket fans are way too excited to witness some of the most thrilling encounters in the T20 format.

How to Watch TATA IPL 2022 Live from any Country?

TATA IPL is kicking off this Saturday with the defending champions Chennai Super Kings taking on the runner ups Kolkata Knight Riders at the Wankhede Stadium. IPL will be broadcasted live via the official and exclusive broadcasting partners of the BCCI.

In India, Star Sports Network has the telecasting rights of the tournament while Disney+ Hotstar is the digital streaming broadcaster. The matches will also be available on Reliance’s JIO TV app. 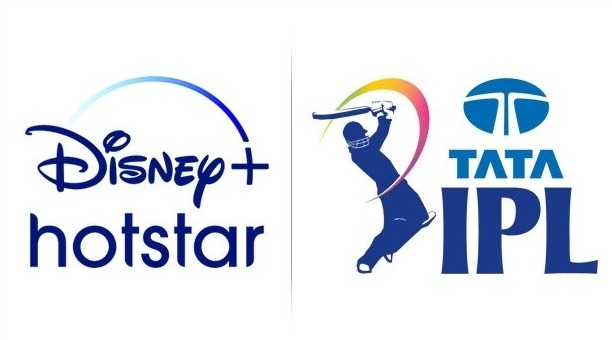 In Addition to this, IPL 2022 will be available to watch live in almost every country in the world having cricket fans including the USA, Canada, UK, Ireland, etc. We have explained below which channel, app, or website you need to use depending on your country of residence.

Cricket viewers in the USA can watch IPL 2022 matches live on the Willow TV channel while the live streaming will be available on ESPN+. You can grab ESPN+ for free by subscribing to the Disney+ Streaming Bundle. 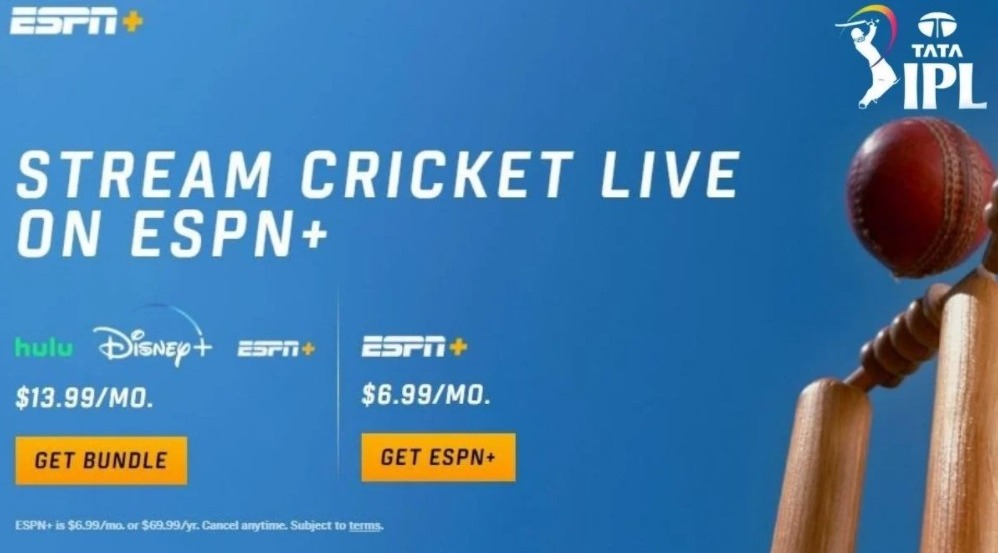 In Canada, cricket viewers can watch IPL 2022 matches live on Willow TV while live streaming will be available on Hotstar Canada. The Hotstar subscription in Canada costs only CA$ 49.99 a year.

IPL will be available on Hotstar platform in Canada. Hope this clarifies.

The UK is one of the top countries where Cricket is extremely popular. The viewers in the UK and Ireland can watch IPL 2022 live on Sky Sports Cricket and Sky Sports Main Event. The online live streaming will be available on th Sky Go app.

You can Sky Sports Cricket as an individual channel for only £18 per month. Or, you can purchase the complete sports package by spending £25 per month. The evening matches will kick off at 2:30 PM GMT and the afternoon matches will start at 10:30 AM GMT.

Dhoni has stepped down as captain of the IPL side Channai Super Kings with Jadeja to take over the 2022 season.

Cricket is one of the top sports in Australia and New Zealand. Cricket fans in Australia can watch TATA IPL 2022 live on Fox Sports and For Cricket (available via Foxtel). The live streaming will be available via Kayo Sports. Yupp TV will also broadcast the tournament in the country. 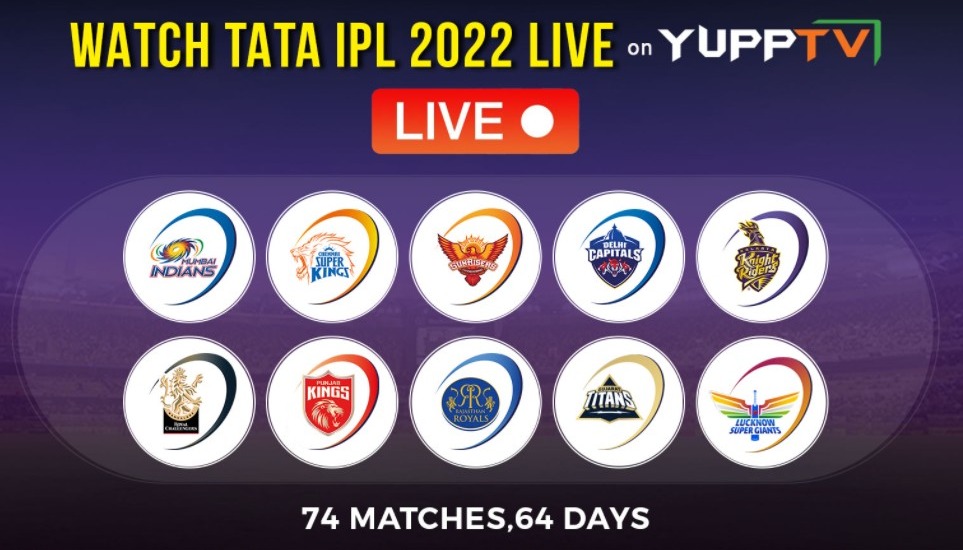 Cricket viewers in New Zealand can watch IPL 2022 live on Sky Sports 2, whereas, the viewers in the Caribbean region including West Indies can watch it live on Flow Sports 2.

Here is a list of TV channels, apps, and websites to watch the TATA IPL 2022 live stream from anywhere including the Asian countries:

This year, IPL is introducing a refreshed format with 10 teams being divided into two groups. Each team will play two matches with the teams in its own group and with the corresponding team of the other group, while it’ll only play a single match against the rest of the team.

The format is similar to the one used in IPL 2022. However, the teams are drawn into the groups via seedings this time. There will be a total of 70 matches in the group stage excluding the play-offs and finals.

Here is the complete schedule of TATA IPL 2022:

You can bookmark this page to use it as a reminder for matches. Which team you are supporting this time? Don’t forget to tell us using the comment box.