How to Watch FC Bayern Munich vs RB Salzburg Live

Six-time champions FC Bayern Munich will face Austrian champions Red Bull Salzburg in a must-win home fixture this Tuesday. Find out how to watch Bayern Munich vs RB Salzburg live stream on your TV or any device, from anywhere. 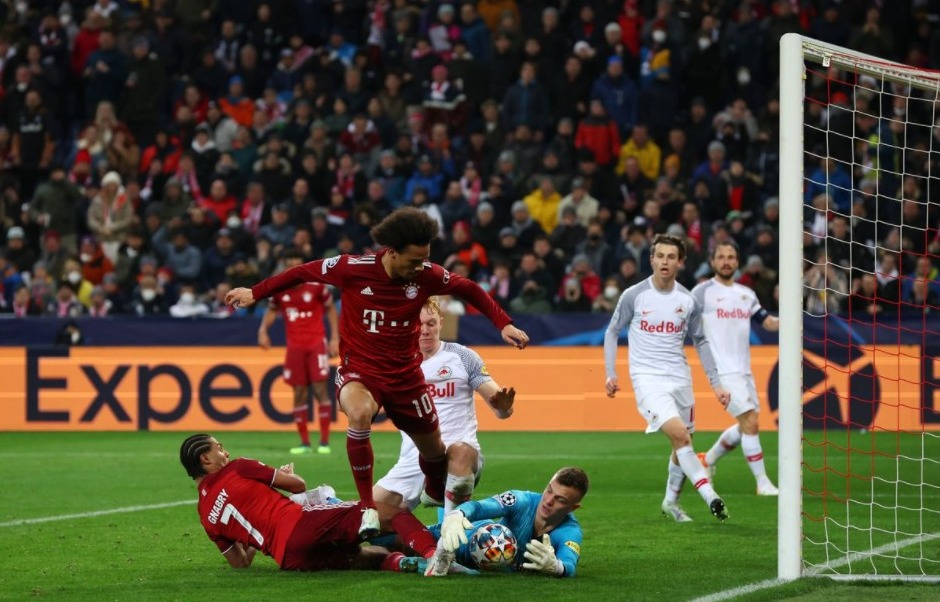 In their last meeting two weeks ago at the Redbull Arena Salzburg, the two sides ended up with a 1-1 tie after Kingsley Coman scored a leveler at the 90th minute to save his team from an upset after Chukwubuike Adamu scored for the home side in 21st minute.

The Bundesliga champions will be very careful this time as they had almost lost their 22-games streak of no defeat in away games. Bayern will give their best to avoid any upset, and smoothly move into the quarter-finals of the UEFA Champions League 2021-22.

However, Salzburg has shown it has everything to kick out the favorites on their best day. This encounter should definitely be an interesting match to watch.

Bayern Munich will face Red Bull Salzburg on Tuesday, March 8, 2022, at Allianz Arena in Munich, Bavaria, Germany, for the UEFA Champions League 2021-22 Round of 16 Leg 2 game.

⭐ Matchday in the @ChampionsLeague ⭐

The French referee, Clément Turpin will be the man in charge of the game. Nicolas Danos and Cyril Gringore will be assistant referees.

How to Watch Bayern Munich vs RB Salzburg Live?

Bayern Munich vs RB Salzburg will be available to watch live in almost every region on the globe. The UCL Round of 16 Leg 2 match is surely going to be a must-watch game. 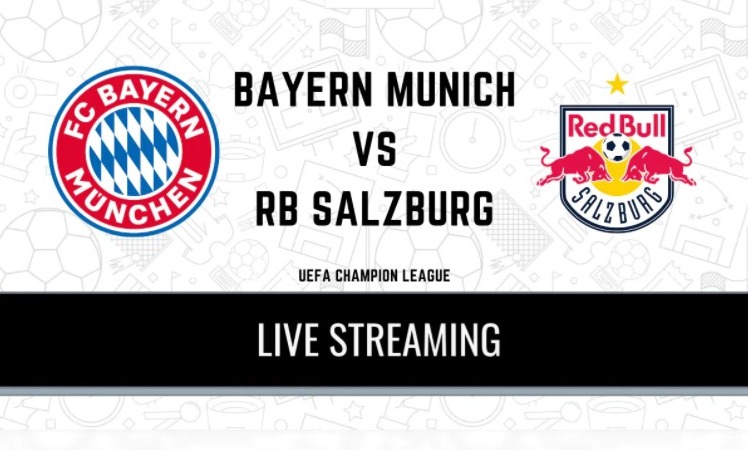 The viewers in the United States can watch Bayern Munich vs RB Salzburg live on Galavision while the live streaming will be available via Paramount+ and fuboTV. You can also watch it using fuboTV’s free trial or Paramount Plus’ $1/month deal.

The viewers in Canada can watch the Bayern vs Salzburg live stream on DAZN, which is available only for CAD$ 20/month, or CAD$150/year. DAZN will also broadcast the match live in Germany and Austria as well.

The viewers in the UK and Ireland can watch Bayern Munich vs Salzburg live on BT Sport 3, while the live stream will also be available on the BT Sport app and website exclusively for subscribers.

Here is a list of official broadcasting channels and apps to watch Bayern Munich vs RB Salzburg Champions League Second Leg Round of 16 game live from any country/region:

Bayern will be going into the game against Salzburg with a 1-1 draw in their last game against Leverkusen while Salzburg will be high on confidence after their recent 4-0 win against Altach.

When the last time the two teams met, Bayern wasn’t their best but still managed to save themselves with a draw. The Bundesliga champions have won all six of their Group E matches to finish top of the section. Whereas Salzburg has finished second in Group G, and it will be their first outing in the Last 16.

Bayern Munich vs Salzburg: Bayern will be banking on their home form to finish the job against Salzburg, who let slip a lead late in the first leg. The Austrian side are making their debut in the round of 16, Bayern are at this stage for the 18th time.

Bayern also has a very strong record against Austrian teams at their home including a 3-1 victory over Salzburg last season. This time, they’re facing the Austrian side in a do-or-die match. Manuel Neuer, Leon Goretzka, Corentin Tolisso, and Alphonso Davies will be abset for Bayern this time. However, Thomas Muller is back and fit to play alongside Lewandowski, and will likely start for the Germans.

Salzburg will also be suffering from a number of injuries but their stars Chukwubuike Adamu and Karim Adeyemi are available and fit to start their attack against the German side.

Bayern have won all three home games in the Champions League this season with an aggregate score of 13-2. Opponents Salzburg, on the other hand, are still without a win away from home in the current competition. #FCBSAL pic.twitter.com/T1j2lSTFOV

For predictions, Bayern Munich is an easy pick to go over Salzburg this time with a 2 or 3 goal victory. Although Salzburg was about to defeat the former champions, Bayern dominated most of the stats in the first leg game.

Bayern Munich will possibly start the game with the following XI: 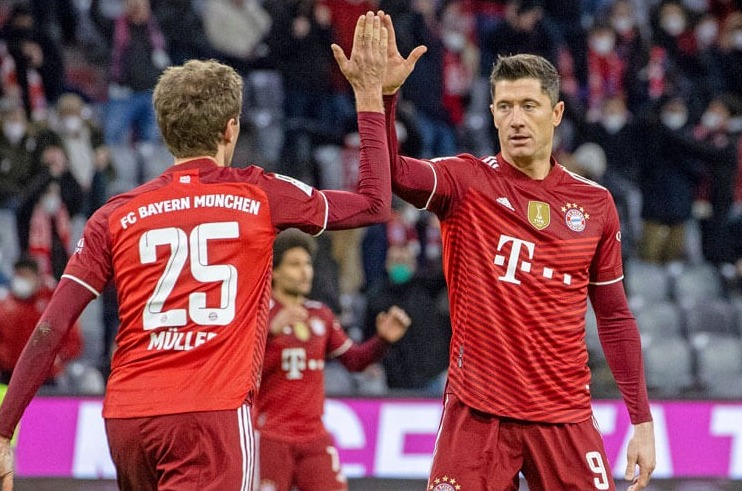 RB Salzburg will possibly start the game with the following XI:

Bayern Munich has the perfect record against Salzburg who was about to gain their first win against the German side last time but ended up earning a tie. Julian Nagelsmann’s boys will be looking to continue their good record.

On the other side, Salzburg will be looking to cause an upset to remember for ages. This makes the match a high-voltage encounter. Do not miss watching it live. Who are you supporting this time? Sound off in the comments.