The pre-season stage for 2022-23 is starting at a high note as arch-nemesis Barca and Madrid will be locking horns in the first friendly of the season. Find out how to watch Barcelona vs Real Madrid pre-season game live in the US, UK, Canada, or anywhere. 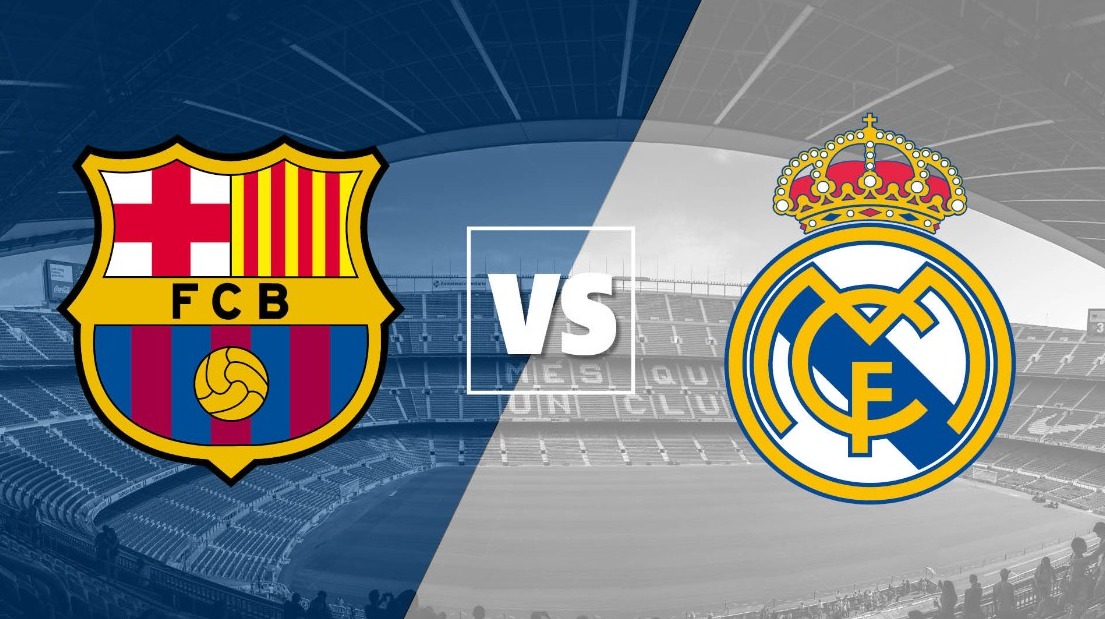 Madrid is coming from a brief cooling-off period as they haven’t played a game in the season. Whereas, Xavi’s boys are coming after a 1-1 draw against Olot before putting six unanswered goals past MLS side Inter Miami to kick off their pre-season.

Carlo Ancelotti’s men have a long season ahead which will kick off with a European Supercup Final against Eintracht Frankfurt. Both the coaches will be looking to analyze how the players are performing while the physical trainers will be noting their fitness.

Plus, it’s an unexpected El Clasico. There’s going to be high-voltage action involved as fans will be waiting to witness some thrilling moments.

Barcelona vs Real Madrid Pre-Season Game: When & Where is it? 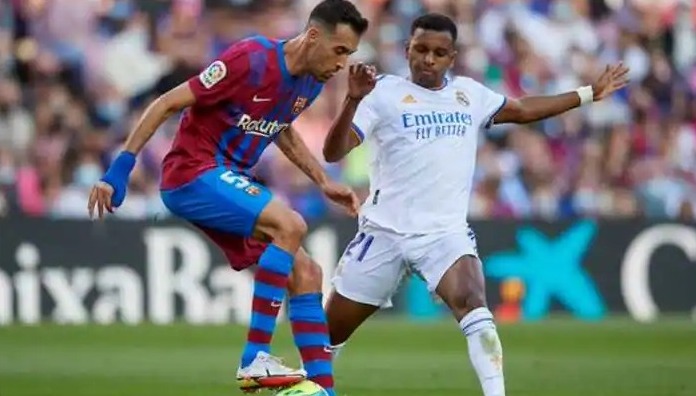 There isn’t much at stake this time (a very rare happening). However, when it’s El Clasico, respect and honor are always on the line. Both Madrid and Barca will be giving it their all to add another gem to their glorious record against each other.

How to Watch Barcelona vs Real Madrid Live Stream?

The fans should be ready for a treat as Barcelona vs Real Madrid pre-season game will be broadcasted live in almost every region of the world. You can enjoy the game from the comfort of your home if you aren’t able to make it to the Allegiant Stadium.

The viewers in the United States can enjoy Barcelona vs Real Madrid live on Fox Sports 2 and FOX Deportes. You can watch the live stream on DirecTV Stream and fuboTV. The good thing is that fuboTV offers a free trial that you can utilize to enjoy the game live for free.

In the UK, fans can watch Barcelona vs Real Madrid live on Premier Sports 1 while it’ll be available on Paramount+ in Australia. The fans in Canada can enjoy the thrilling encounter on DAZN. You’ll have to purchase a subscription. 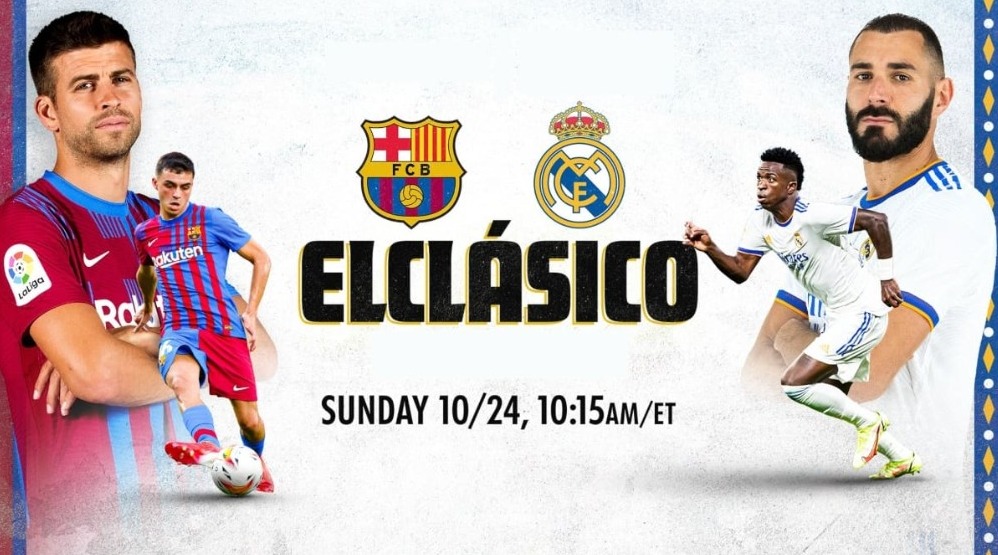 In India, viewers can enjoy Barca vs Madrid on Sony Ten 1 HD & SD whereas the live stream will be available on SonyLIV and Jio TV. In Spain, the game will be available to watch for free on state television La 1 and in Catalunya on regional network TV3.

Barcelona vs Real Madrid will be live streamed on Barca TV+

Barcelona vs Real Madrid will be broadcasted live on FC Barcelona’s premium streaming service called “Barca TV+.” If your region doesn’t have a broadcaster of the game and you eagerly want to watch it, you can purchase its subscription and enjoy the match. 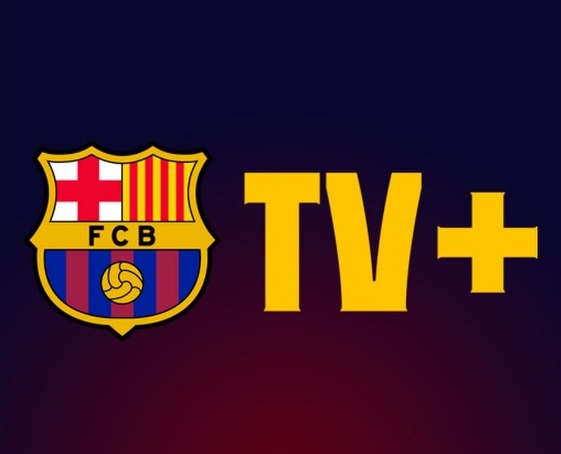 Barca TV+ is available in English, Spanish, and Catalan. You can register for the service for free and access a limited range of content. To enjoy the complete Barcelona vs Real Madrid pre-season match, you’ll have to buy the subscription costing $5.60 per month.

Both Barcelona and Real Madrid will be looking to try out their full-strength squads ahead of a lengthy season. This could mean that Robert Lewandowski might make his much-anticipated debut for Barca tonight. More on this is available below.

Gerard Pique and Ferran Torres were out of the side in their Miami victory. However, they could return to the team against Real. On the other side, Madrid will be looking to bring Ousmane Dembele and Memphis Depay off the bench.

Frenkie de Jong may be left out as his future with the club is uncertain at the moment. Antonio Rudiger and Aurelien Tchouameni could both start the game for Real alongside the regular names like Hazard, Rodrygo, Vinicius, and Benzema.

Will Robert Lewandowski make his Barca debut against Madrid tonight?

Robert Lewandowski’s transfer from Bayern Munich to FC Barcelona was officially announced on Tuesday. However, he didn’t feature on the side in their victory over Inter Miami. The fans are eagerly waiting to see Lewa in the striped tee.

There’s great speculation that Lewandowski is likely to make his Barca debut against Madrid tonight in Vegas. He has been teasing the fans by taking part in the public training sessions on the field before today’s game. 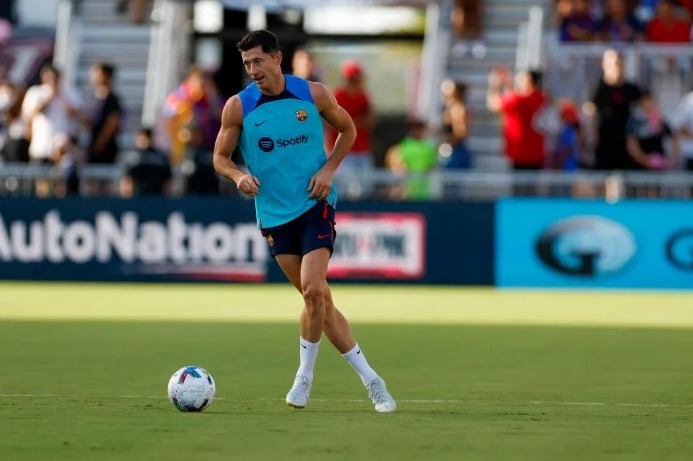 The 33-year-old Polish forward has signed a four-year contract with Barcelona. Lewandowski appeared sharp and ready to return to the field. His last game came for Poland in a 0-1 loss against Belgium.

It’ll be interesting to see if Lewandowski is included in Xavi’s playing XI against Madrid on Saturday night.

He looked sharp, despite having not played in five weeks since Poland’s 1-0 loss to Belgium in the UEFA Nations League.

Barcelona and Real Madrid are two of the most decorated clubs in league football. The two sides are known to be arch-rivals and an encounter between them is always expected to be a thriller.

The two clubs had their last game in March 2022 which was a La Liga match. Barcelona grounded Madrid with a massive 4-0 victory at the Bernabeu.

Overall, Real Madrid leads the head-to-head results in competitive matches with 100 wins to Barcelona’s 97 with 52 draws. In exhibition matches, Barcelona leads with 19 victories over Madrid’s 4 with 10 draws. 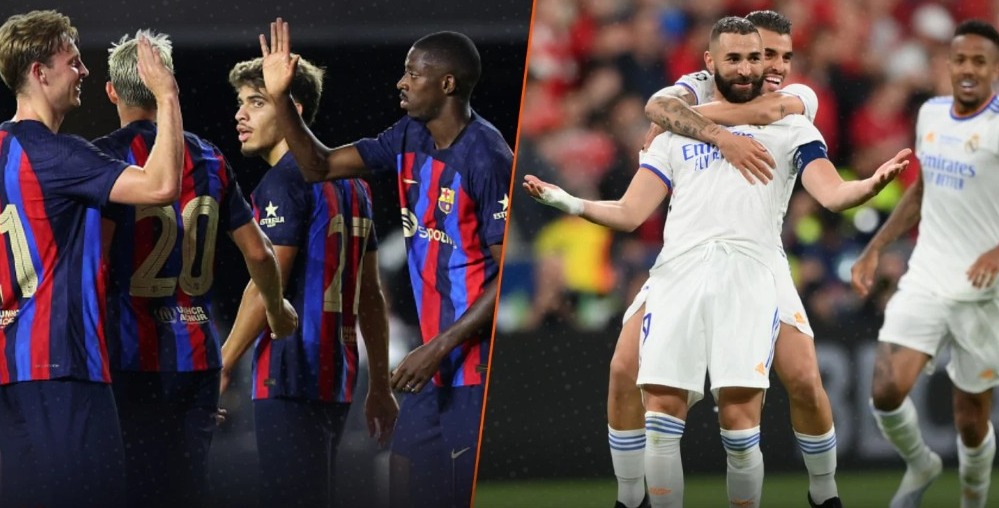 The stats clearly explain how serious they get while playing against each other. The stage is set once again, for a friendly El Clasico this time.