How Many People Will Watch the FIFA World Cup Final? Records Set to Break 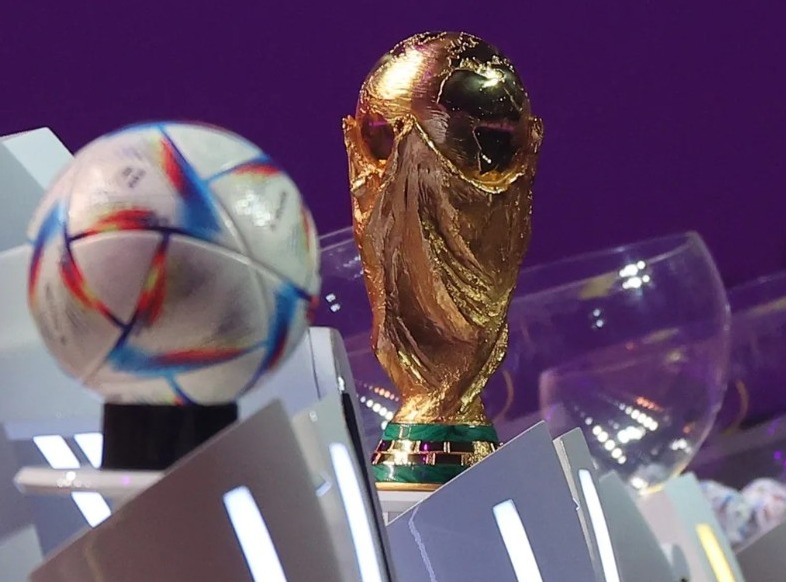 President Gianni Infantino expects the game to break several records. According to his estimate, more than half of the world’s population is going to watch the Messi vs Mbappe rivalry culminate into a glorious victory for one and a heartbreak for the other this Sunday.

The World Cup final is possibly the most popular sporting as well as any sort of event in the world. Only the Summer Olympics would come even close but the attention is spread to multiple events there while Football is the pinnacle of viewership.

The final game of the FIFA World Cup 2022 taking place in Qatar is scheduled between Argentina and France. On one side, there are Lionel Messi’s men praying to bring the gold home after a very long drought in their hero’s most special game.

On the other side, there are Kylian Mbappe’s men trying to defend what’s theirs since they claimed it in Russia four years ago after taking down Croatia in the last final. Both teams have come here after sheer struggle and some extraordinary performances.

Argentina started off with a historic defeat to Saudi Arabia while France also had to taste a loss against underdogs Tunisia. This World Cup has been a tournament of surprises and upsets. Morocco and Japan went on a dream run this time.

How Many People Will Watch the World Cup 2022 Final?

The World Cup Final is like a quarter-yearly holiday across the globe. It’s a special day when you know that it’s possible to find out what someone would be doing on Sunday unless they have something very important to catch.

Every time, the World Cup final is viewed by a massive number of people. The figures have been rising since 2010 after a slight dip in 2006. The World Cup 2010’s final that took place in South Africa was viewed by 909 million people and then the 2014’s final was viewed by a record-breaking 1.01 billion when Germany broke Argentina’s heart.

In 2018, the World Cup final in Russia was viewed by an estimated 3.575 billion people in some capacity while 1.12 billion people watch the full broadcast. FIFA is expecting the growth to continue at an exponential rate. 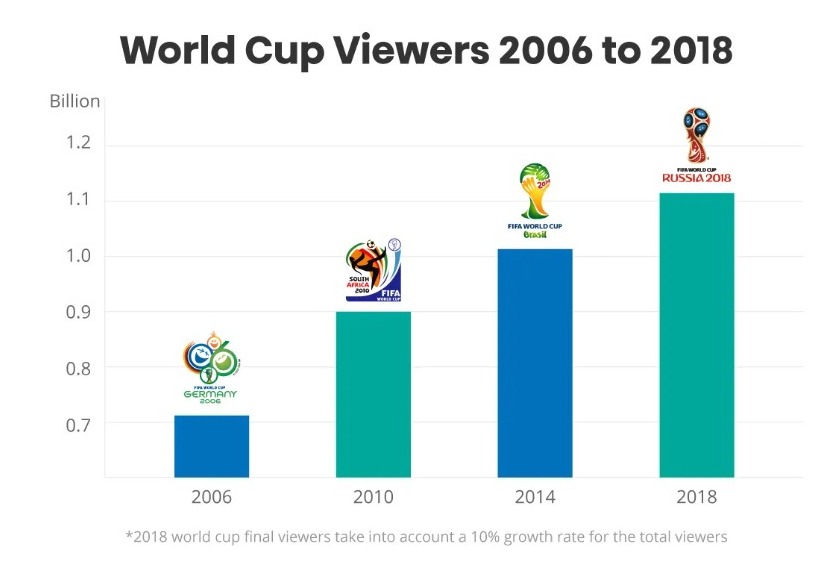 So, FIFA World Cup 2022’s final between Argentina and France could be viewed by an estimated 1.5 billion people while the numbers can also cross the 3 billion mark. Over 81,000 people will be watching the game live from the stadium.

Gianni Infantino Expects Around 5 Billion People to Watch the Final

FIFA President Gianni Infantino is expecting around 5 billion people to tune in to the World Cup final in some capacity this time. He gave the statement at the World Economic Forum earlier this year, in May.

He believes that this year’s World Cup final viewership will break all the records set in Russia in 2018. Others experts have also backed him up and the new records will definitely be made this Sunday. Still, it’ll be interesting to see if more than half of the Earth’s population will be watching Messi and Mbappe competing for the crown. 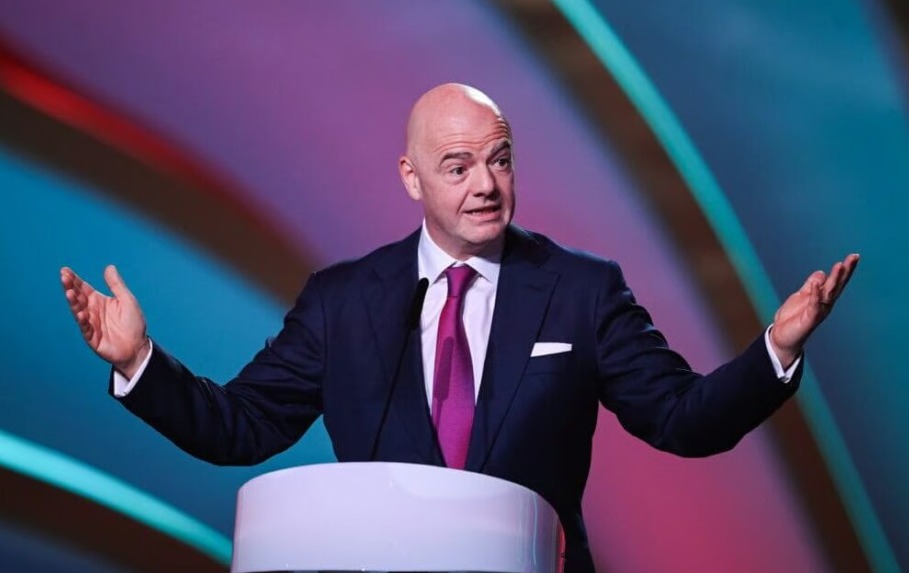 “Well, what is so special about football, I think, is every single one of these 5 billion people probably has his own answer to that particular question.

“But, of course, if you analyze it a little bit more in depth you realize that football is actually quite unique, it has different dimensions. Football has definitely got an economic dimension, it has a social dimension, as well, then it has an emotional dimension.”

Is World Cup Final Bigger Than The Olympics or Super Bowl?

Yes. The World Cup final is always bigger than any other sporting event in the world when you cover the whole globe. Only the Summer Olympics come close but then there’s attention spread across multiple events with men’s 100 meters taking the spotlight.

Additionally, the World Cup final game is also way bigger than Super Bowl and the UEFA Champions League final. According to available data, the 2021 Super Bowl between Tampa Bay Buccaneers and the Kansas City Chiefs received 91.6 million viewers in the U.S.

Outside the United States and Europe, the Super Bowl isn’t as popular as the FIFA World Cup is. This makes the game way bigger in terms of viewership and interest across the globe.

The Champions League finals from 2016 to 2021 got an average viewership of 76.1 million with the peak coming in 2017-18 at 105.8 million. This is nothing compared to the mammoth viewership of the World Cup final.

What’s So Special About the World Cup Final This Time?

If you are wondering what’s so special about the World Cup final this time and why is everyone predicting it to break all viewership records, here’s your answer: Mess and Mbappe. These two are the biggest stars in global football.

Messi is a legend who is going to play his last ever international game this time. Even the people who don’t know about the game know who Lionel Messi is. He is definitely the most popular active footballer after Cristiano Ronaldo. 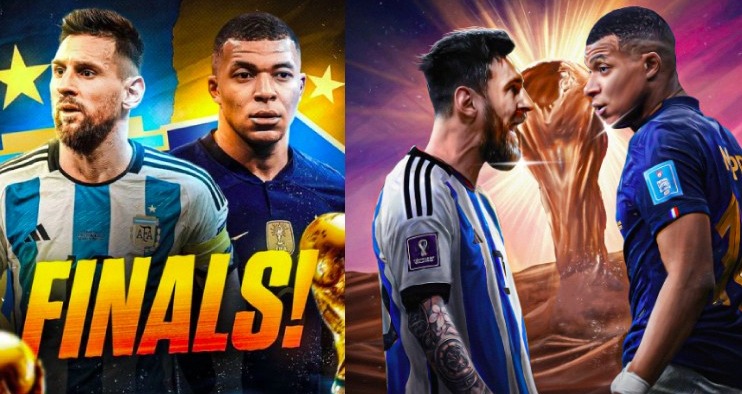 On the other side, Mbappe was a prodigy who took his nation to a stunning victory last time. He has proven himself as a future legend and fans always rally behind him. When the two mega stars collide, the world is definitely going to watch.