In the midst of the re-emergence of COVID-19 concerns in China, the 2023 F1 Chinese GP has been canceled. Formula One Management (FOM) released a press release earlier today, stating that the scheduled race in Shanghai next year will not go ahead.

China strictly adheres to COVID-19 protocols even now, as the pandemic is still at large and continues to spike across the country. 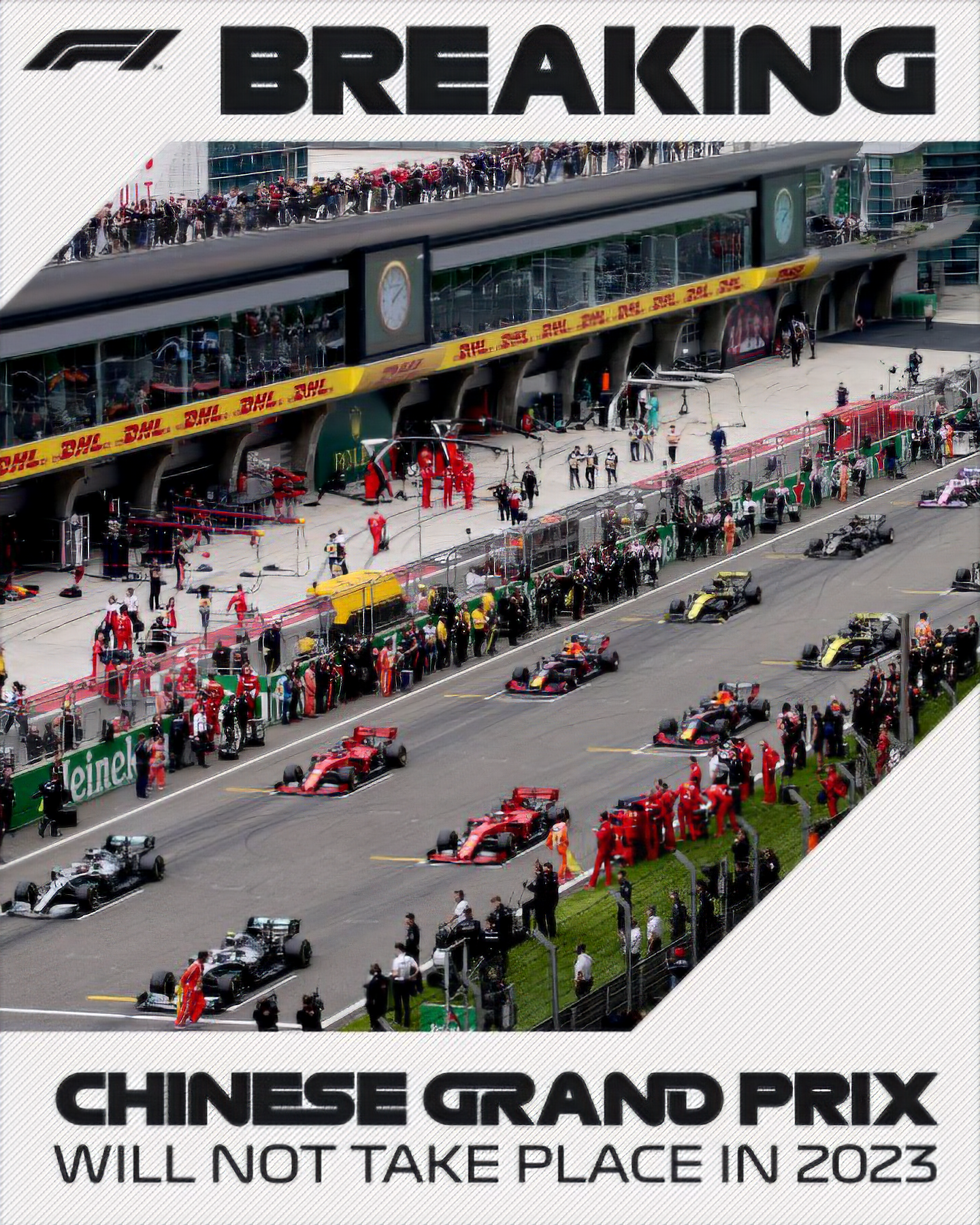 The press release stated the following:

“Formula 1 can confirm, following dialogue with the promoter and relevant authorities, that the 2023 Chinese Grand Prix will not take place due to the ongoing difficulties presented by the COVID-19 situation. Formula 1 is assessing alternative options to replace the slot on the 2023 calendar and will provide an update on this in due course.”

Chinese Grand Prix was planned for a return to the F1 calendar after missing the past three years. The rise in COVID-19 spikes resulted in a number of events being either postponed or canceled altogether over the past few years.

The original plan for F1 was to have as many as 24 races next year, which included the Chinese GP on April 16th. Now that the race is taken off the official schedule, F1 management is discussing a replacement race. 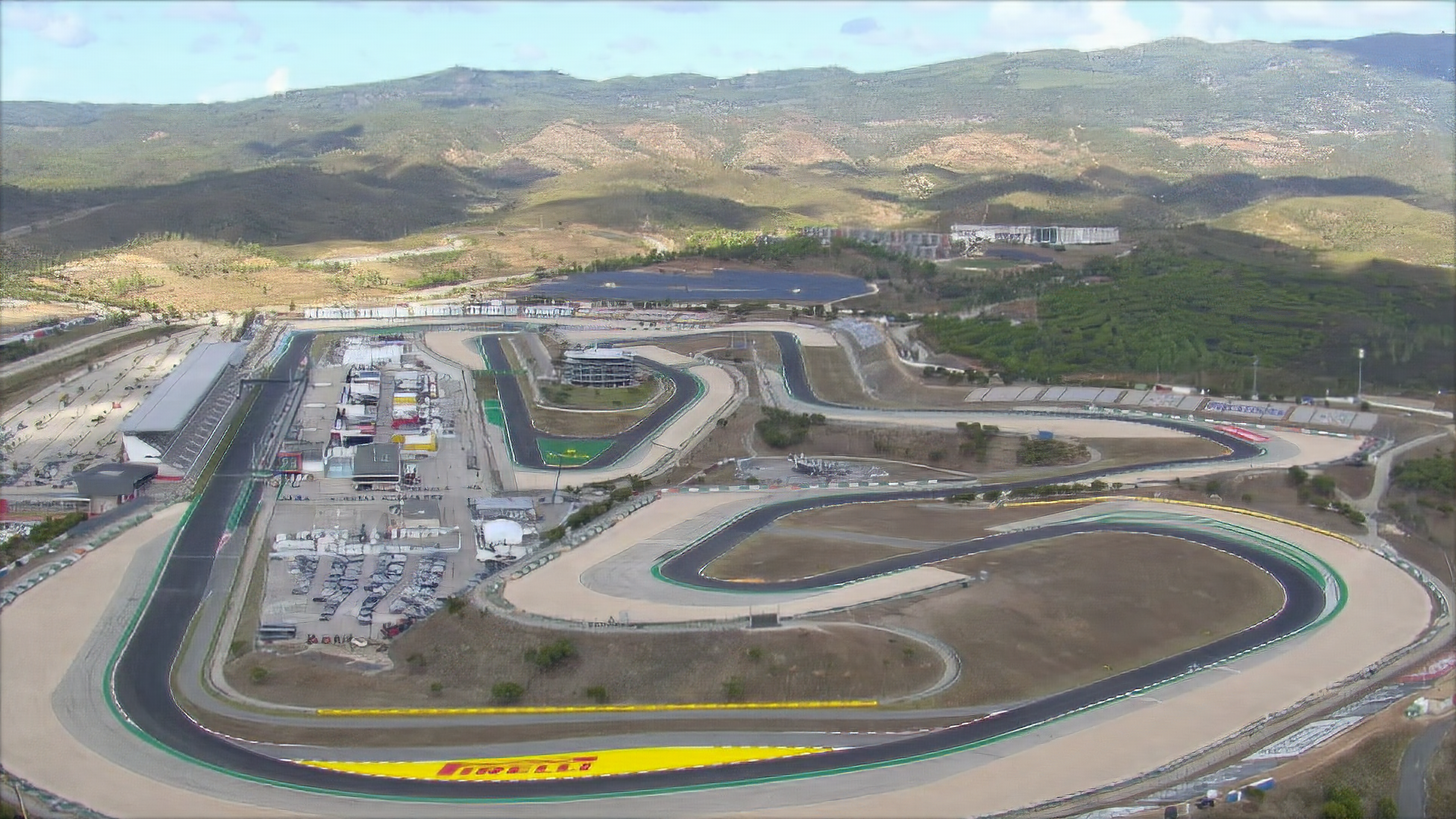 F1 CEO Stefano Domenicali has stressed that there is currently no rush to get a replacement. The replacement track might not be scheduled in the same slot as the Chinese GP was originally meant to take place.

Per recent rumors, there’s a possibility of the Portimão track returning to the calendar as a replacement. The track was last on the calendar in 2021.

The other replacements point to a return of either the Turkish GP or the Malaysian GP. Turkish GP was last seen in 2020 and 2021 as a replacement to COVID hit countries that were canceled. Turkey has been waiting to return to the F1 calendar on a permanent basis.

Malaysian GP was last seen a while back in 2017 which was won by the current champion, Max Verstappen. The track was recently considered as a replacement for the Russian GP this year, but the plan was dropped immediately after leaving an empty slot.

German GP is also being closely watched, having last used in 2019 at the Hockenheim circuit. Home to F1 legends Michael Schumacher and Sebastian Vettel, the German GP organizers have also been vying for a permanent spot for a long time.

The only other spot as a replacement could be the South African GP which has been in the spotlight for a long time. Many of the current F1 drivers have backed a return to South Africa for a spot as early as 2024. Given the current situation, things could be sped up to host an F1 race next year.

Nothing has been made official yet, but fans will be waiting to hear from the FOM to see which country gets the empty slot. The FOM is making sure the 24-race plan for next year goes ahead.