The four-time Grand Slam Champion Naomi Osaka is ousted from the Indian Wells Tournament. The Japanese player was playing against Veronika Kudermetova who defeated her in straight sets, settling the score at (6-0), (6-2).

We look forward to seeing you in 2022, Naomi 💚🌴 pic.twitter.com/Sz6tCZ7wdI

The BMP Parabans Open – Indian Wells 2022 witnessed a great deal of drama after a woman in the crowd yelled at Naomi, stating “Naomi, you suck!”. The three words were enough for the former world champion to break down into tears. Come on Naomi, we know you better than that!

The Japanese star holds a famed career with some great wins against the toughest players. And why not, she is playing since the tender age of three. Veronica outlasted the four-time Grand Slam champion. After her win, she stated, “It was a tough match for me against. She is a great player, she is a fighter. I was so focused.” Well, the Russian tennis star didn’t lose her calm amid the drama. Here’s a fan who tweeted something on the contrary but another fan cleared what exactly happened:

I couldn’t hear what was said, but a woman shouted something at Kudermetova that greatly upset Osaka, who stopped the match to talk to the umpire about it.

In an unlikely move, she was allowed to speak after Veronica’s winning speech. She said, “To be honest, I’ve been heckled before.” “It didn’t bother me. But heckled here, like, I’ve watched a video of Venus and Serena (Williams) get heckled here, and if you’ve never watched it, you should watch it. I don’t know why, but it went into my head and got replayed a lot.”

Naomi tried to fight back in the second set against Veronica but lost it to her at (6-4). The incident doesn’t take away the fact that she is a polished player and holds prestigious titles for her exceptional tennis career.

Osaka struggles with mental health. She is extremely cautious about it. This is one reason that she previously took a long break from tennis. I would say to each, their own. But I have seen her play, she is stronger than this. Osaka has some of the best strokes if compared to renowned tennis players.

Many people took to Twitter to support Naomi after this incident. Have a look:

Y'all gotta leave Naomi Osaka alone. Showing emotion on the court doesn't make you weak. Always funny seeing Ford F-150 Twitter mock her when she'd knock their block off with a serve. #IndianWells 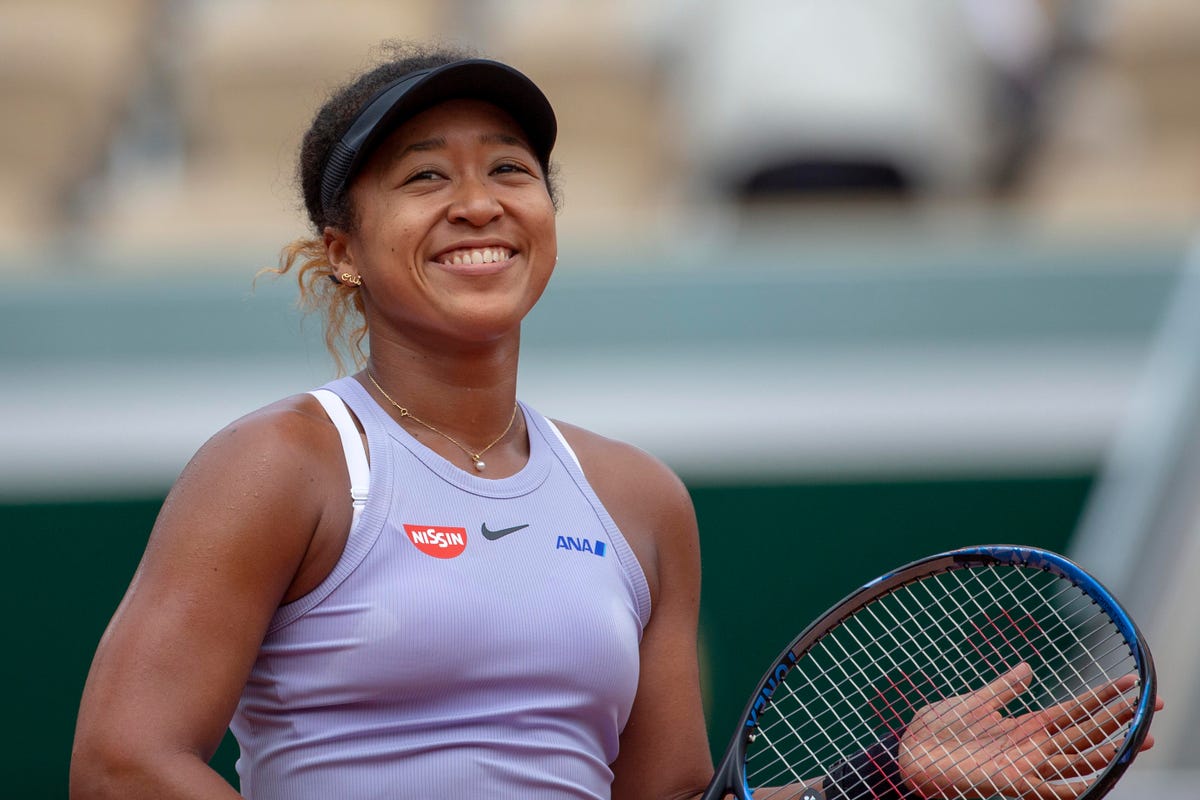 Naomi Osaka was born in Japan but moved to the US at the age of three. Her parents gave her a tennis racket at a tender age because they could foresee her future. She went through a rigorous training regime. Osaka defeated the former US Open Champion Samantha Stosur at the age of 16. This was her WTA tour Debut in 2014.

She won her first WTA title at the Indian Wells Open in 2018. FYI, she defeated 23-time Grand Slam singles champion, Serena Williams, in the US Open Final. She is the first Japanese player to win a Grand Slam singles title. Now that’s the Naomi I know!

“I just wanted to say ‘Thank You.”

“I’ve gotten heckled before but heckled here, I watched a video of Venus and Serena getting heckled here. If you haven’t watched it, you should watch it.”

A tearful Naomi Osaka after a fool fan heckled her vs Veronika Kudermetova #BNPPO22 pic.twitter.com/NkM7MoRwD4

A true spirit of a sportsperson lies in their focus and ability to fight tremendous pressure. I don’t justify what happened at the tournament but players shouldn’t get affected by some random spectator yelling at them.

Players have their fair share of fans and critics. It shouldn’t affect one’s performance in the game. But that’s just my opinion. Sometimes even the best players are not in the right frame of mind.

Naomi has played a limited series during 2021 considering her mental health issues. No matter what, she didn’t deserve this. What do you think about this incident? Was it justified for Naomi to lay down her guard amid the crucial match? Shoot your thoughts.