Find Out Why the Masters Winner Wear a Green Jacket

The Augusta Masters winner is not only entitled to prize money of $2 million but also given the iconic green jacket. The green jacket is passed over to the new champion by last year’s champion. 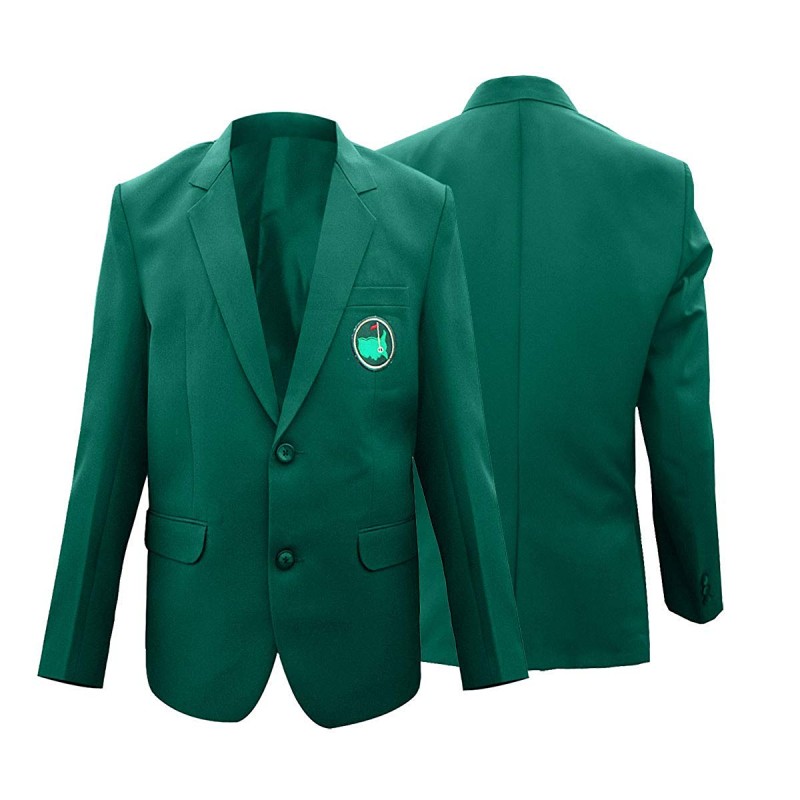 Ever wondered why does it happen so? Why is the winner of the Masters awarded a green jacket? We will try to decode the details of this jacket’s origin in our article today.

The Masters Tournament 2022 which is currently in progress and runs till Sunday, April 10, 2022, is a four-day event held at Augusta National Golf Club in the state of Georgia. This is the first men’s major golf championship of this year wherein it will interesting to see if Hideki Matsuyama will retain his title.

Last year, Matsuyama became the first Japanese man to emerge as the winner of the tournament. As winner of the Masters, Matsuyama was awarded prize money of little over $2 million and a permanent master’s trophy with his name engraved on it.

He also received a replica of the Masters’ Trophy along with a gold medallion 3.4 inches in diameter.

When was the first green jacket given and to whom?

The green jacket was first given to Sam Snead, the winner of the Masters in the year 1949. It was the 13th tournament by Augusta Masters and they have awarded to the champions of the 12 previous Masters retrospectively. The jacket must be returned to the Augusta National clubhouse a year later.

Gary Player is the only golfer who did not comply with this rule in 1961. He became the first non-American to get the trophy, however, he left his jacket in his home country, South Africa the following year.

Origin of the green jacket at Augusta 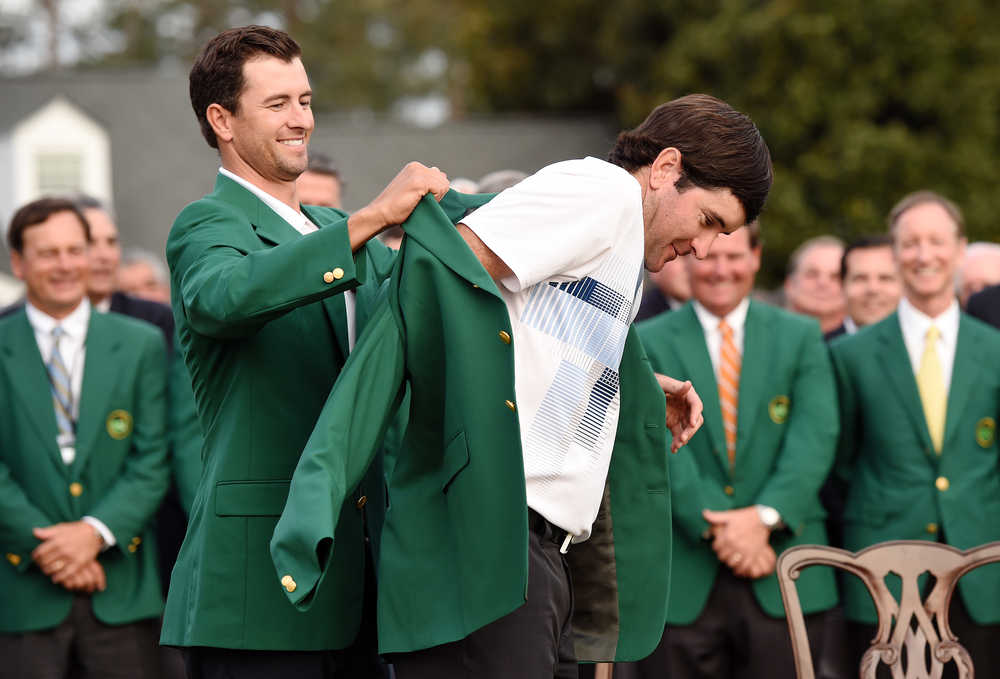 Wearing the green jacket is the culminating point of success for any winner of the tournament, however, its story has an interesting past.

Augusta Bobby Jones, the co-founder of Augusta Masters and an Atlanta-born lawyer by trade, attended a dinner party at the Royal Liverpool golf club in Hoylake. He saw that all captains were wearing red jackets to stand out from the crowd.

Members of the Augusta club wore green jackets during the tournament in the initial years when Augusta was founded in 1933. The rationale behind this move was to ensure fans can easily recognize them in case they have any questions to ask. 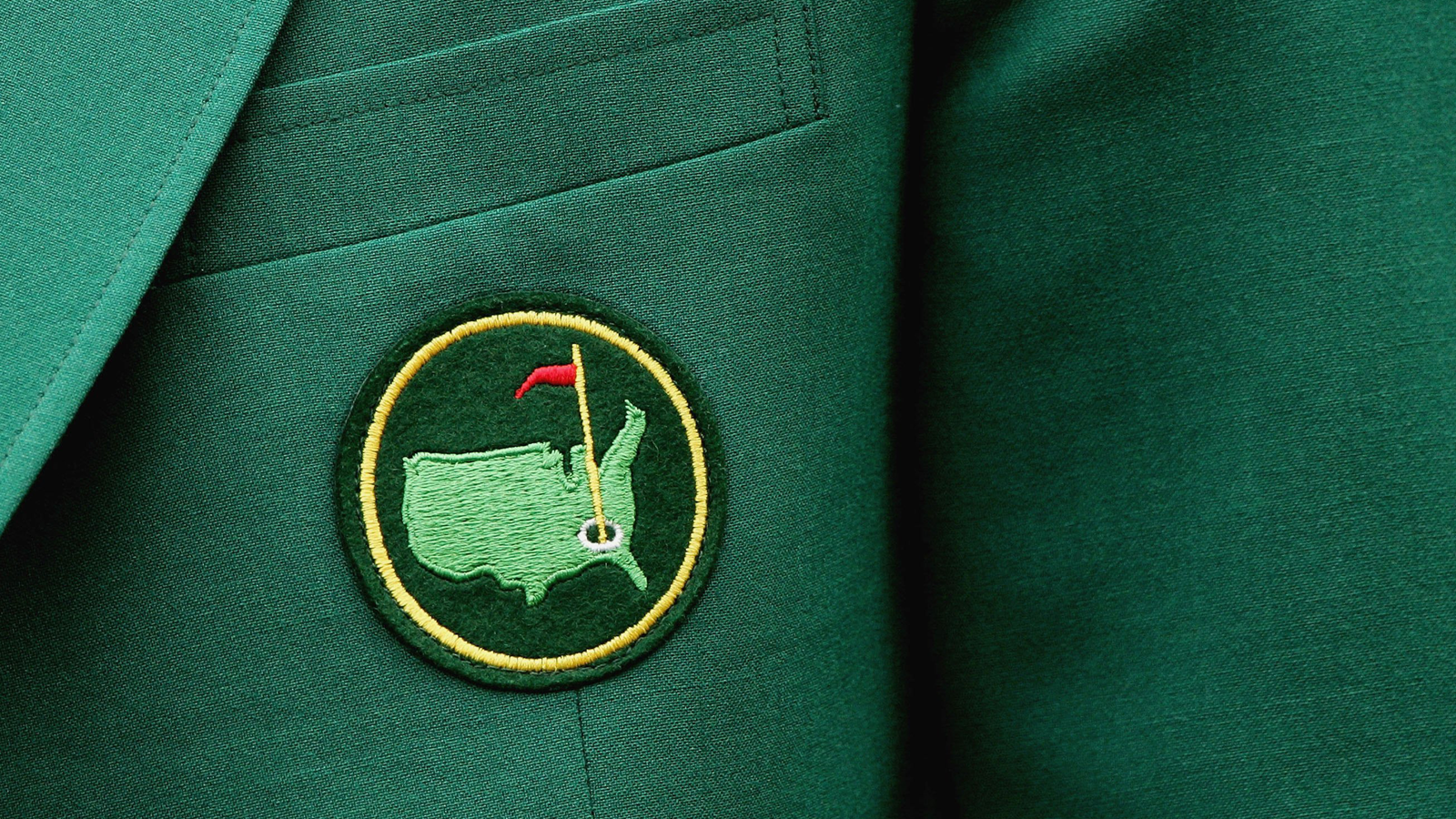 In the beginning, members were not that enthusiastic about wearing the warm, green coat. Later, it was transformed into a lightweight, made-to-order Jacket.

The jacket’s color is called “Masters Green” officially which comes with the Augusta National Golf Club logo on the left chest pocket.

If a golfer wins the tournament consecutively for two years in a row, it is obvious that he cannot present his jacket to himself. In this situation chairman of the Augusta National slips the jacket onto the winner.

Winner of the most Masters tournaments (most Green Jackets)? Stay connected for more updates on the ongoing Masters Tournament 2022!