It is mandatory that Formula One drivers must be weighed as soon as they exit out of their cars after qualifying and races. Each car and the driver’s respective weights are measured and recorded. 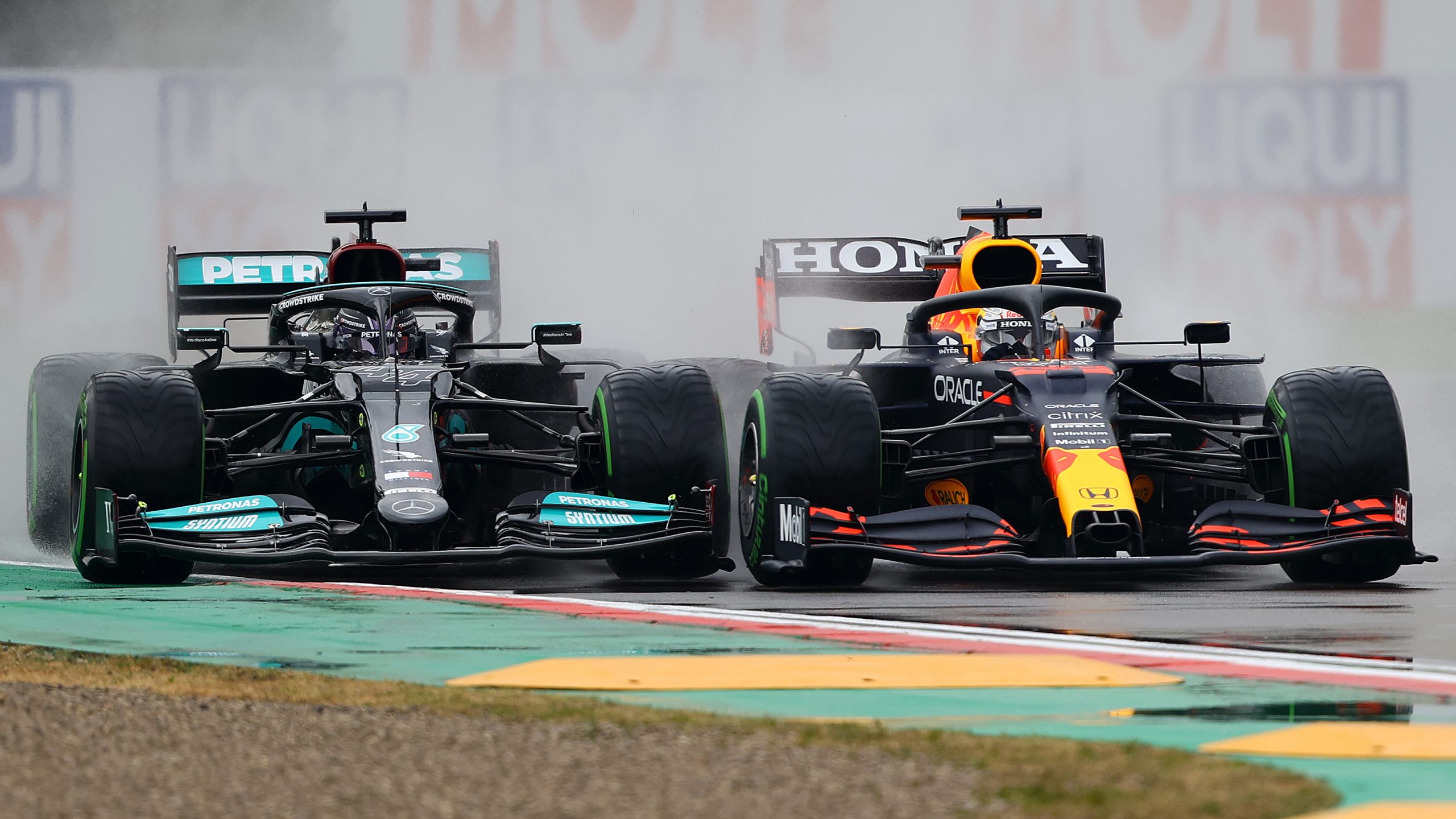 Why Is This Done?

After each qualifying or race, all of the drivers are compulsorily weighed by the FIA officials. This might seem like an odd time to weigh F1 drivers, but it is an important step every driver must pass.

The first reason why F1 drivers are weighed is to make sure they are within the rules. 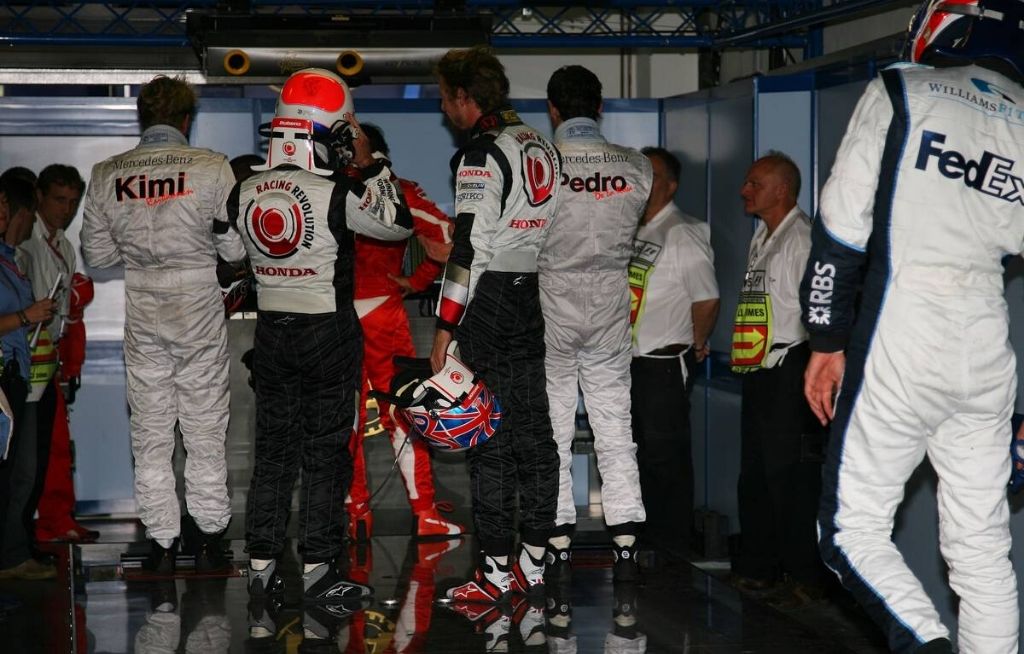 All drivers, and their racing gear which includes their Helmet, Gloves, overalls, etc are weighed twice. Once before the event and once after it.

If the total is under the regulated weight set by the FIA, the teams are caught up in trouble. If it’s over 795kg (2022), the result stands.

If the weight is seen to be under the required, the driver has to drop positions on the grid for the race or might not be allowed to participate. If it is found after the race, his rank is demoted. 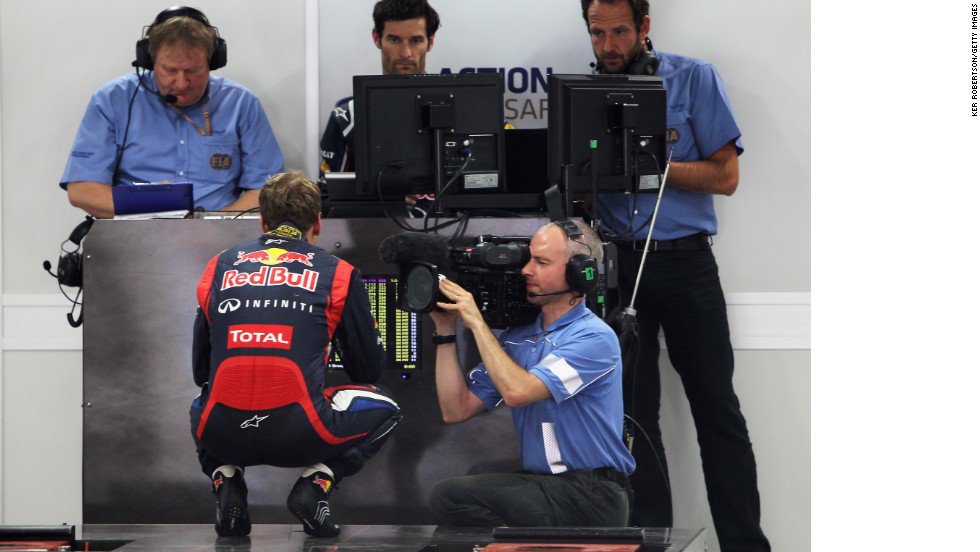 Every driver is weighed and sometimes during practice or qualifying the FIA can randomly select a car to stop at the weighbridge in the pit lane to be measured to ensure no cheating is taking place.

By weighing themselves throughout a weekend and after sessions, drivers can find out how much weight they’ve lost.

By using this number, they can adjust their training and nutrition to ensure they are in peak condition throughout the race weekend. 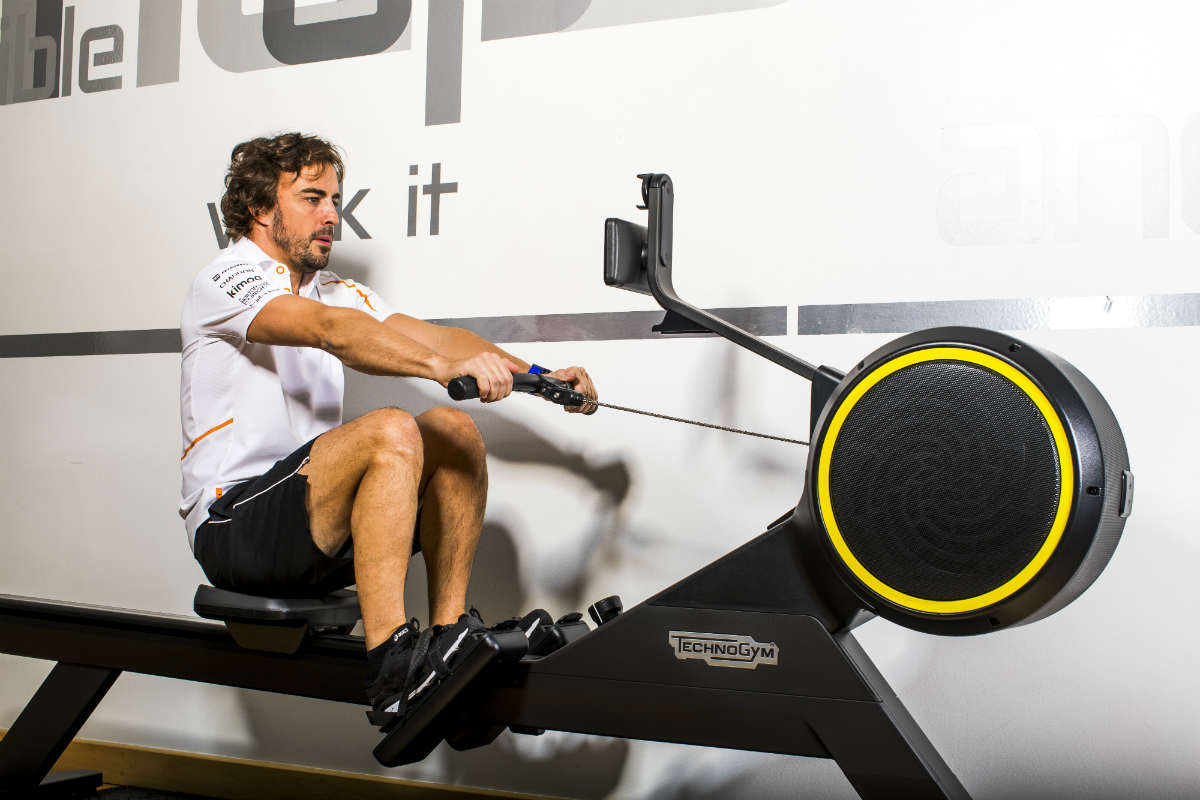 The drivers have to maintain their particular weight as per their car. This includes maintaining a very strict diet and exercise schedule.

Every driver is different when it comes to fitness programs, although most base their regimes around gym work. This allows them to exercise various muscle groups in each session, making sure that they retain the core strength needed to complete a full race distance.

How Much Weight Do the Drivers Lose During a Race?

Drivers typically lose around 2-3kg of weight per race, with races in humid races such as Singapore recording higher numbers as drivers sweat more.

Formula 1 is a physically exerting sport for the drivers. Due to the incredibly high g-forces, the drivers experience while racing, the impact on the body is enormous. Just like any other sport that involves intense physical exertion, the drivers sweat a lot. 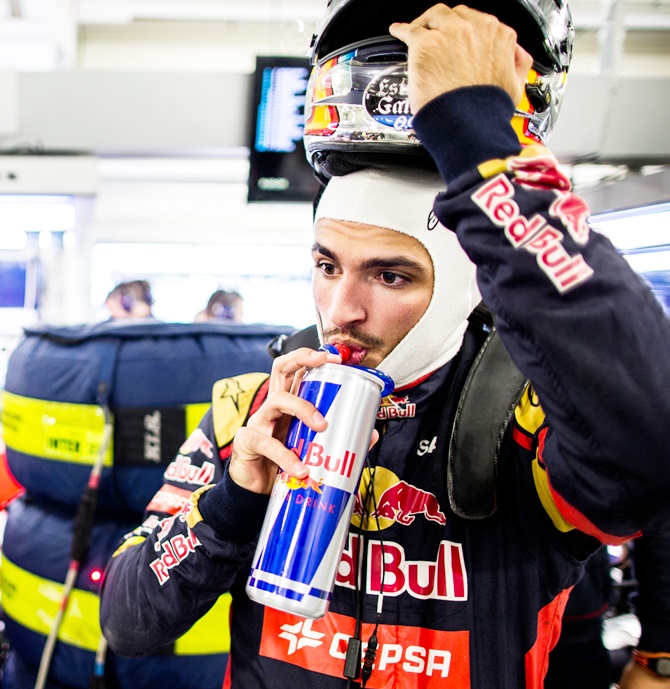 However, unlike other sports where athletes wear shorts and a t-shirt and are made from a lightweight material, F1 drivers wear thick, heavy, fireproof race suits and helmets.

The racing suits weigh around 1kg, and drivers also wear underwear, undershirts, and a balaclava made from the same fireproof material. Added to this, the temperatures in the cockpit of an F1 car can reach around 50 Degrees Celcius in some circuits.