FIFA World Cup 2022 Prize Money: How Much Does Every Team Win?

FIFA World Cup is the biggest global football event across the world where 32 teams compete for glory. However, there is also plenty of money on the line. Check out the FIFA World Cup 2022 prize money and pool breakdown here. 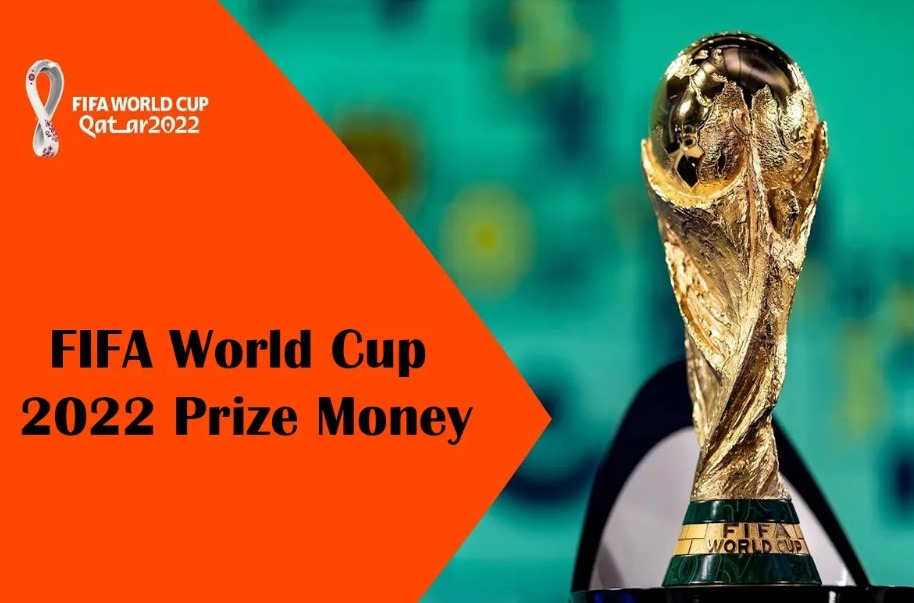 There is a significant prize increase from the last edition this time. The total pool has been increased by $40 million from the pool of FIFA World Cup 2018 held in Russia. Everyone participating in the tournament will get something from the overall prize money.

FIFA World Cup 2022: How Much is the Total Prize Pool?

This pool is broken down further with the biggest share going to the winners, followed by upper-ups and second runner-ups. Each of the 32 teams will get a piece of the prize money including the ones that finish at the bottom. 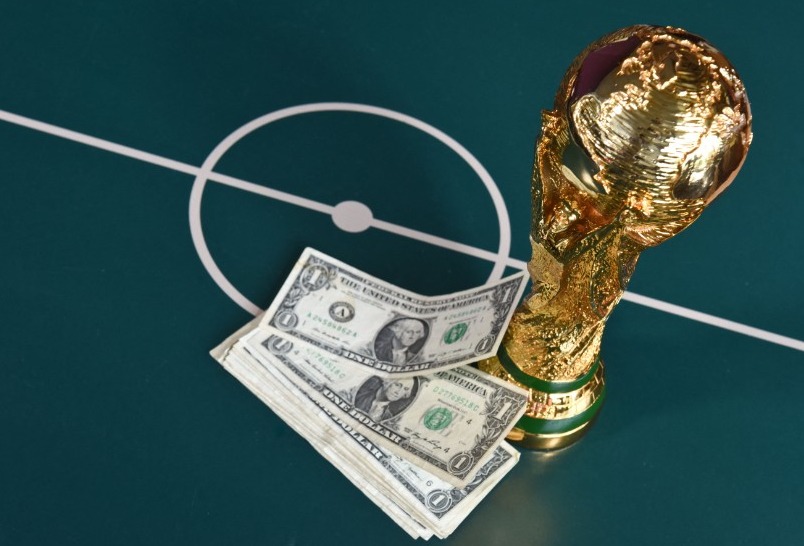 The $440 million prize money of the FIFA World Cup 2022 is distributed in the following way:

Note: Along with these, each participating team also gets $1.5 million in advance to cover the expenses.

How much do the Winners Get from FIFA World Cup 2022?

The winners of the FIFA World Cup 2022 are set to get $42 million from the whopping pool of $440 million. The defending champions France are the top contenders in the tournament to claim the money followed by teams like Spain, Germany, Brazil, and others.

Underdogs like Croatia and Portugal will also be looking to grab the massive winning amount after the wonders of the last edition. Even if a team manages to get to the final game of the tournament, they are sure to get $30 million at least. 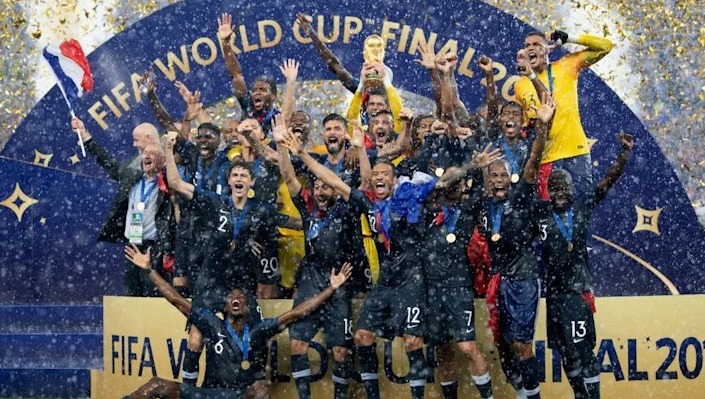 The third and fourth-place teams will get $27 million and $25 million, respectively. Payouts will be completely dependent on final positions. The teams finishing in the bottom half will get $9 million each.

How much does every player get from the winning amount?

According to a recent settlement in the U.S, the men’s and women’s teams pool the prize money from their respective World Cup participations and split the total equally among players and the federation. It’s a first in the world. 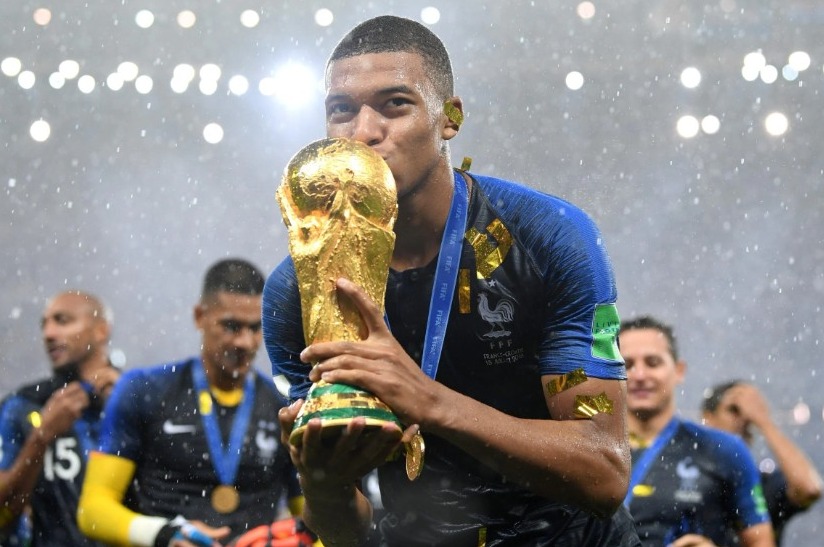 Another significant thing to note is that not every player decides to keep the money. For instance, Kylian Mbappe donated his entire 2018 World Cup winning money to charity while the English team also did the same reportedly.

Do Clubs get anything from the FIFA World Cup Prize Pool?

Not many know this but Yes! Professional Clubs also get a cut from the World Cup prize money as per FIFA’s Club Benefits Programme. The campaign is intended to recognize the contribution of clubs related to training and playing time toward the tournament.

🌍 FIFA Club Benefits Programme will see more than USD 200 million distributed across the world
ℹ️ Clubs will be compensated financially every day their player is at the #Qatar2022
ℹ️ Registration for clubs is now digital
👉 https://t.co/2kJ5Ck5qVt pic.twitter.com/F15jXrsI4I

FIFA is set to pay $209 million to 416 clubs around the globe. Clubs will get around $10,000 per player per day while the player remains in the World Cup. This also includes the preparation time for the tournament.

That’s how the entire massive prize money of the FIFA World Cup is distributed. Everyone gets huge fortunes but nothing can top the fame you receive after having a memorable tournament.

Who do you think is going to be the breakout star of the World Cup this time?