“Dangerous” Don Moore and legendary boxer Floyd Mayweather are set to take on each other in an exhibition fight in May. The fight will take place on a helipad at the  Burj Al Arab hotel, Dubai. 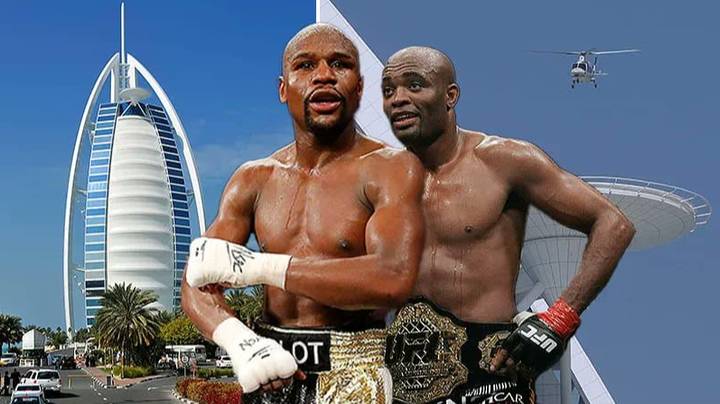 Moore has won 18 out of his 19 professional fights but has never faced anyone with a winning record. Mayweather fans already know the legendary boxer who retired with an undefeated record. Read on to know about who Don Moore is.

Who is Don Moore? 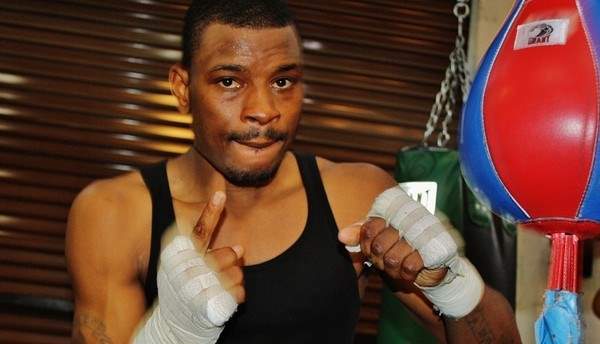 Don Julian Moore, who goes by the ring name “Dangerous” lives in Gary, Indiana, USA. Moore holds an undefeated record of 18 wins, which include 12 knockouts and just one draw.

Don Moore, 42, was defeated in 2013 wherein he defeated Reymundo Hernandes, bringing his record to 18-0-1. He last fought in 2018. Moore and Mayweather have previously informally faced each other.

Interestingly, Mayweather was sparring with the “Dangerous” who was practising in the same club. Floyd was seen mocking Moore while throwing and defending punches. Mayweather also made some funny sounds teasing the boxer.

Mayweather was sparring with the “Dangerous’ Don Moore, who was practising in the same club. It didn’t seem like Mayweather was fighting an undefeated fighter, as he was mocking him while throwing and defending punches. Let’s see who dominates in Dubai. 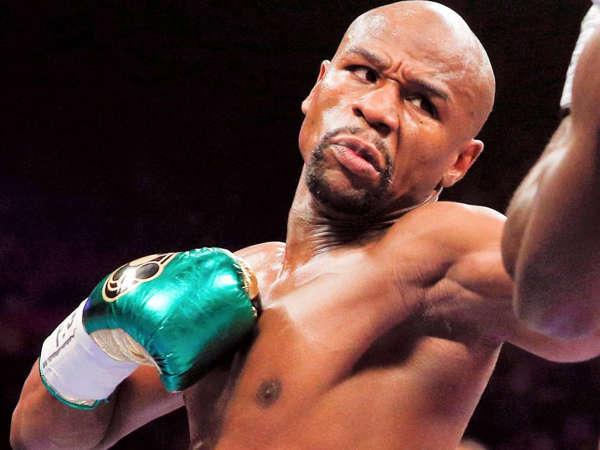 Mayweather’s last exhibition proved rather lucrative. He ranked at $100m  during his exhibition bout against YouTuber Logan Paul last summer. The legendary boxer has never tasted defeat and holds a record of 50-0. He is known for defeating UFC star Conor McGregor in a crossover bout.

Moore and Mayweather are set to face each other “outside of the Burj Al Arab Hotel, one of UAE’s top hotels.” The exhibition fight is dubbed “The Global Titan Fight Series”.However, it is unclear how the fight will be judged or if a winner will be declared. Keep reading my articles for more updates. 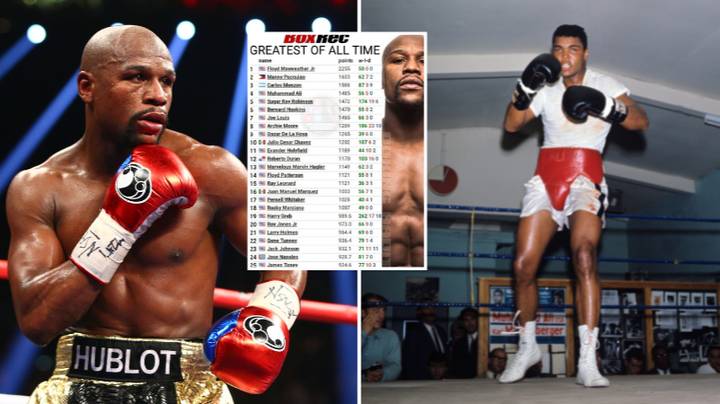 The “Fighter of the Decade” Mayweather is often referred to as the best defensive boxer in history. He is known for his accurate punches since the existence of CompuBox, having the highest plus-minus ratio in recorded boxing history.

Floyd is often referred to as the best defensive boxer in history, as well as being the most accurate puncher since the existence of CompuBox, having the highest plus-minus ratio in recorded boxing history.

The fight between Mayweather and Don Moore will be a feast for boxing fans. My support is with the 45-year old legendary boxer Floyd. However, one cannot take Moore lightly considering his undefeated record. Although, this is the first time Moore would be facing “The Greatest Boxer Ever”. What do you think about this upcoming fight?
Share
Facebook
Twitter
Pinterest
WhatsApp