10 Best WWE Wrestlers in the World

Pro wrestling has evolved into one of the world’s most popular television shows. It was in the 1800s after the Civil War when professional wrestling began. Attractions like carnivals and touring circuses were the primary venues for wrestling. Wrestlers participating in this era were generally students who wanted to make a little more cash while they were still in college. 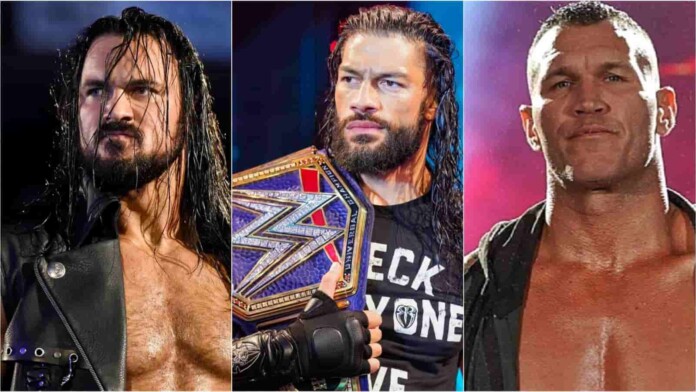 After a few years, pro wrestling became a popular event that could be compared to baseball and wrestling in popularity. From the 1960s and 1970s through the old period to the New age, we’ve witnessed some of the best wrestlers in WWE history. Many wrestlers have thrown their bodies and souls into wrestling, but only a select handful have emerged as the best in the business. In this article, we’ll mention the Top 10 Best WWE Wrestlers of all time.

If you are into WWE, you must be thinking about the top 10 Wrestlers out there. Here, we have accumulated the list of wrestlers who are best in their field. These include wrestlers that are retired as well as those who are still into wrestling. 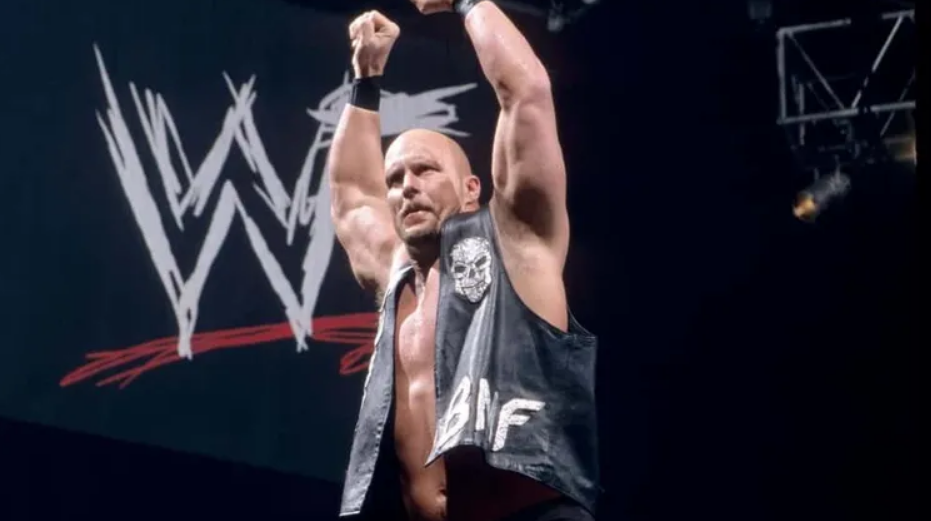 Steve Austin, also known as cold stone, is considered the best professional wrestler ever. It’s difficult to compare The Rock with Stone Cold because both men are exceptional in their ways, but Stone Cold comes out on top because he saved the organization and laid the groundwork for several future wrestlers.

It’s impossible to predict what the WWE would have been without Stone Cold. The Texas Rattlesnake was a key participant in WWE’s ultimate victory over WCW at a period when WCW was declining in its popularity. 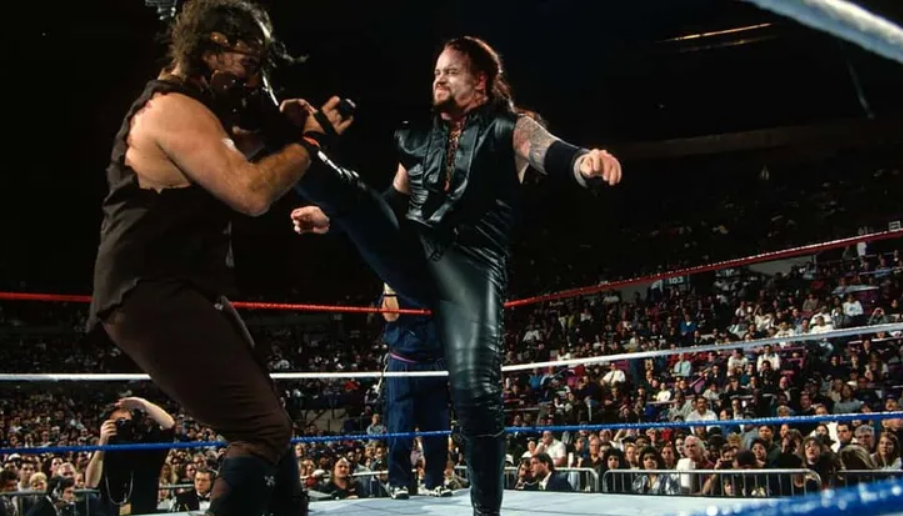 The Deadman Undertaker was one of the most admired individuals in sports entertainment because of his ability to dominate contests, commanding presence, and scary aura.

For more than four decades, The Undertaker has gone through a multitude of personas in the ring. He has won multiple championships in his reign. He is undoubtedly one of the best wrestlers in the history of WWE. 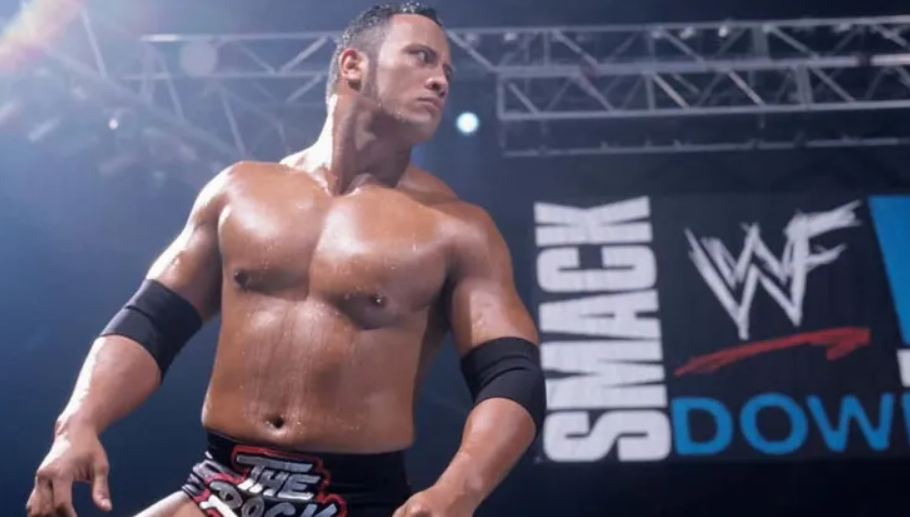 When it came to cutting promos, The Rock’s verbal smackdown made him one of the most well-known faces and finest wrestlers in the history of the WWE.

The Rock had the advantage of being able to back up his claims in the ring. The Rock is a 10-time world champion, a Royal Rumble match winner, and a 5-time WWE tag team champion. He is one of the most decorated wrestlers of all time. 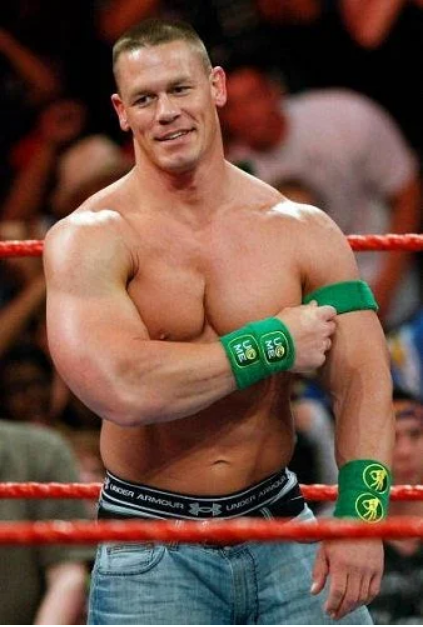 Every child must have heard about this legendary name, John Cena. He is the reason why many of us started watching wrestling. He has had many milestones as a professional wrestler. He started his career in wrestling very early.

Cena’s climb to the upper ranks of wrestling was very fast. Very early he won the U.P.W. heavyweight championship and caught the eye of the WWE. To train for WWE’s future, he signed with the Ohio Valley Wrestling (OVW) company. After winning the OVW heavyweight title in 2002, Cena began appearing on WWE events.

At initially, he was a SmackDown competitor. Having won the WWE championship in 2005, he was invited by WWE to join the Raw brand, which only features the most well-known stars.

The current company’s face must be the next Superstar on this list. Since his return to the WWE at Summerslam 2020, Roman Reigns has been putting on a show of a lifetime. As a result of the epic comeback, Reigns has taken his career to new heights.

He is the current WWE Universal Champion, and his matches have shown that he is willing to do whatever it takes to maintain his position as the top player.

Kevin Owens is the best in-ring performer on the current WWE roster. Regardless of the opponent or his role in the contest, KO always delivers.

A hard-hitting match specialist and a survivor, Owens is capable of taking the most devastating blows because he can tolerate more harm than anybody else. Then there’s Owens’ ability to build up incredible offenses, with awe-inspiring acrobatics and feats. KO has starred in several wrestling classics, and it appears that he will continue to do so in the foreseeable future.

WWE is not utilizing the real talents of Cesaro, he has to be one of the most underappreciated wrestlers in history.

The Giant Swing, a fan favorite, is only possible due to Cesaro’s superhuman strength. Cesaro, on the other hand, is more than simply physical strength, since he has a formidable repertoire of techniques and is an exceptional athlete. Cesaro’s victory over Roman Reigns at WrestleMania Backlash established that he is a legitimate contender for the WWE championship. 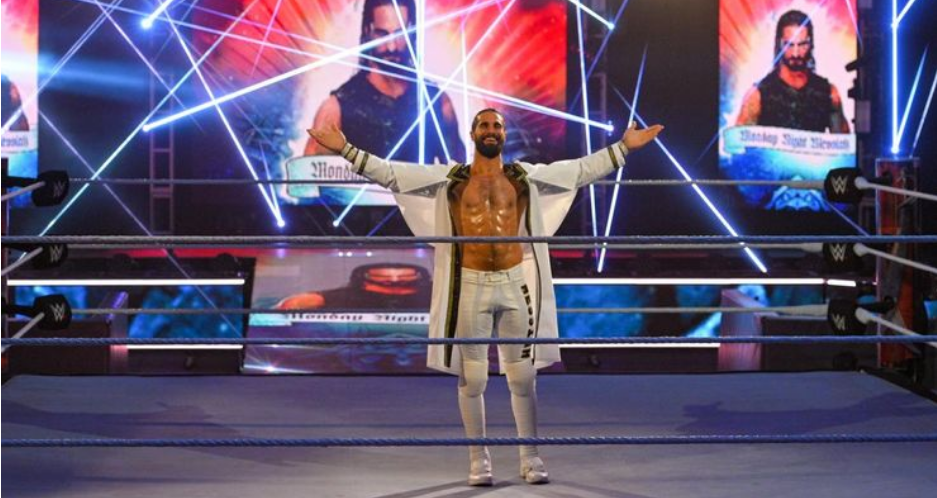 This generation’s one of the best wrestlers, hands down, is Seth Rollins. When the crowd expects a tremendous performance from Rollins, he always delivers; he never disappoints.

In the ring, Seth Rollins is a well-balanced performer who has the quickness and ability to pull off jaw-dropping moves. Seth Rollins was born to be a professional wrestler. 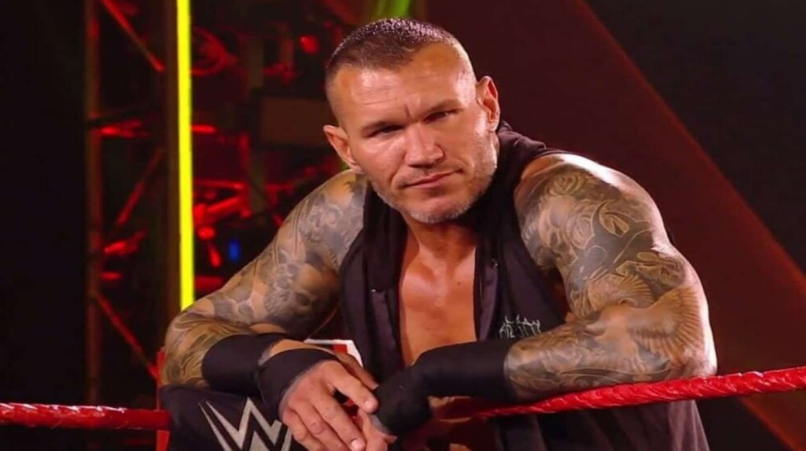 Every wrestling fan should be proud of Orton’s tenacity and perseverance. It’s been a treat to see Orton’s WWE career progress over more than a decade. Orton has not only become better, but he has done so while remaining at the top of the wrestling world.

He now holds the record for the most world championships ever held by a professional wrestler, behind only Ric Flair by two points.

Whatever the corporation intends for Sami Zayn, he’s always going to stand out of the line. It’s safe to say that when he’s in the ring, it’s going to be spectacular.

Sami Zayn has had several amazing battles during his career, and that’s not unexpected because he is a fantastic performer. It’s rare for a wrestler to make his opponents seem good, but Zayn is one of them. Sami’s performance in the Last Man Standing battle against Kevin Owens was outstanding. Zayn’s bouts are always entertaining to watch because he always has been a wonderful wrestler.

This is our list of Top 10 best WWE Wrestlers. These include wrestlers that are retired as well as those who are still into wrestling. So, don’t get offended if you expected something else. Also, do let us know your favorite wrestler.