WWE Superstar Becky Lynch returned to action during last week’s Smack Down to join Belair’s team for the PPV event, Survivor Series: War Games. Becky’s much anticipated and long-awaited return was already rumored for the past couple of months now. Her return now brings a breath of fresh air to the roster.

Becky injured her right shoulder during Summerslam back in August this year and wasn’t expected to return for months until her surprise return to action last week. Lynch kicked off the show this week on Monday Night Raw, by coming onto the stage and addressing her fans. 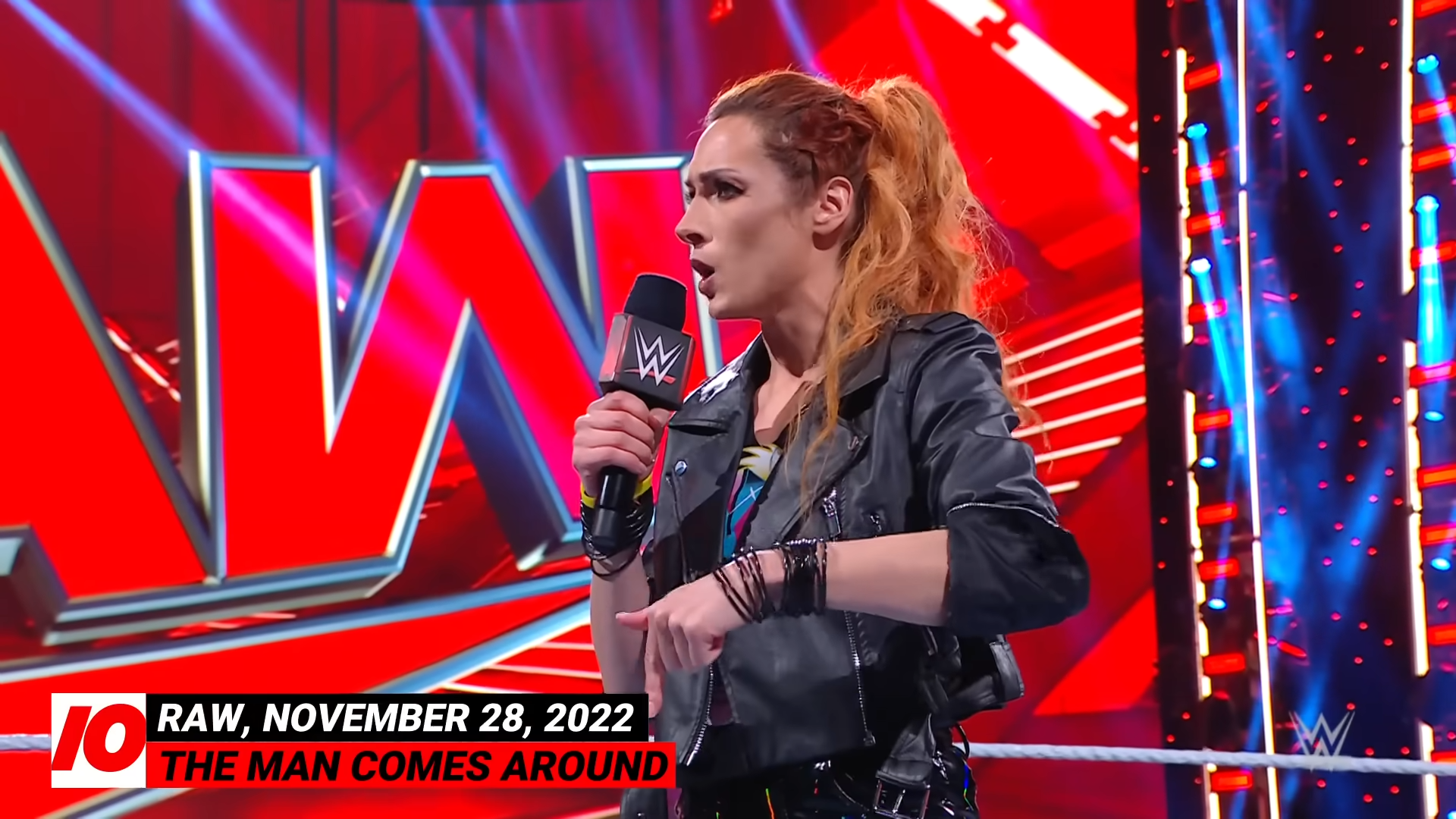 Lynch had tweeted back in August stating she will return soon, following which there were rumors of Becky’s return to action in September which didn’t happen. Lynch’s therapists mentioned back in September that she was at least a couple of months away from a return. After all the speculations, Becky’s return to action and her appearance again this week pleased her fans.

Becky Lynch hit the ground running after her return 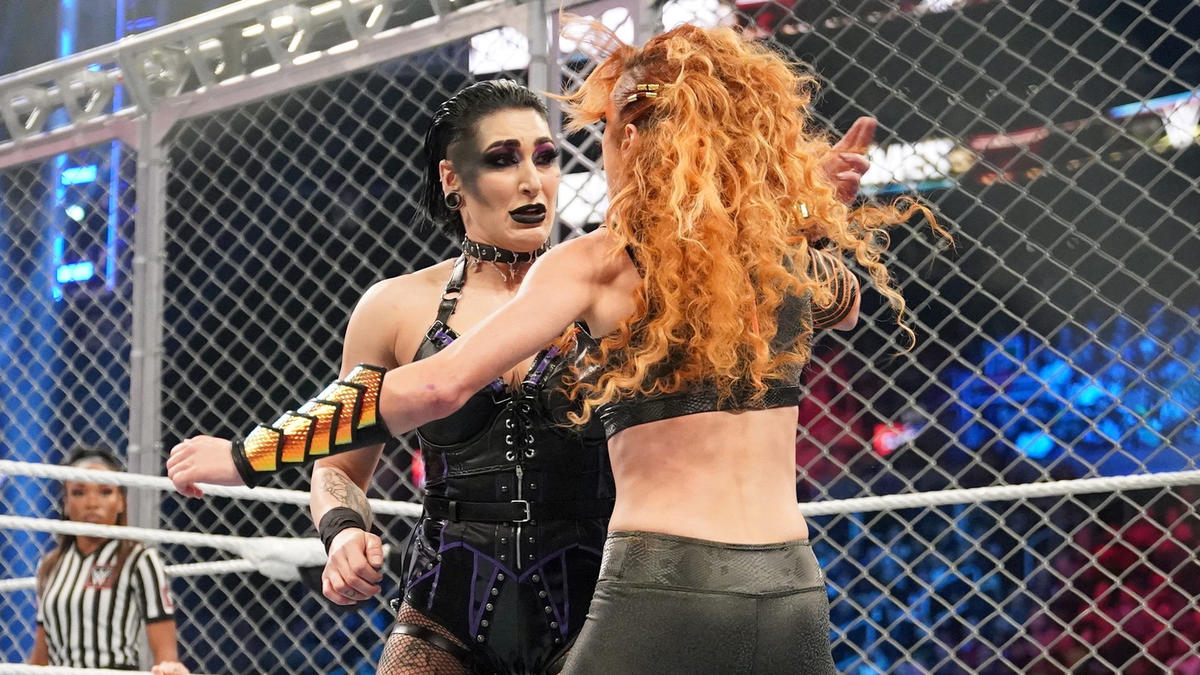 Last month, WWE Creative reported Becky Lynch might not need a shoulder injury and will be back sooner than expected. Fans have been waiting to see her in action ever since! Belair called up her War Games rival team to the ring before introducing their 5th member for the PPV event, The Man, Becky Lynch. 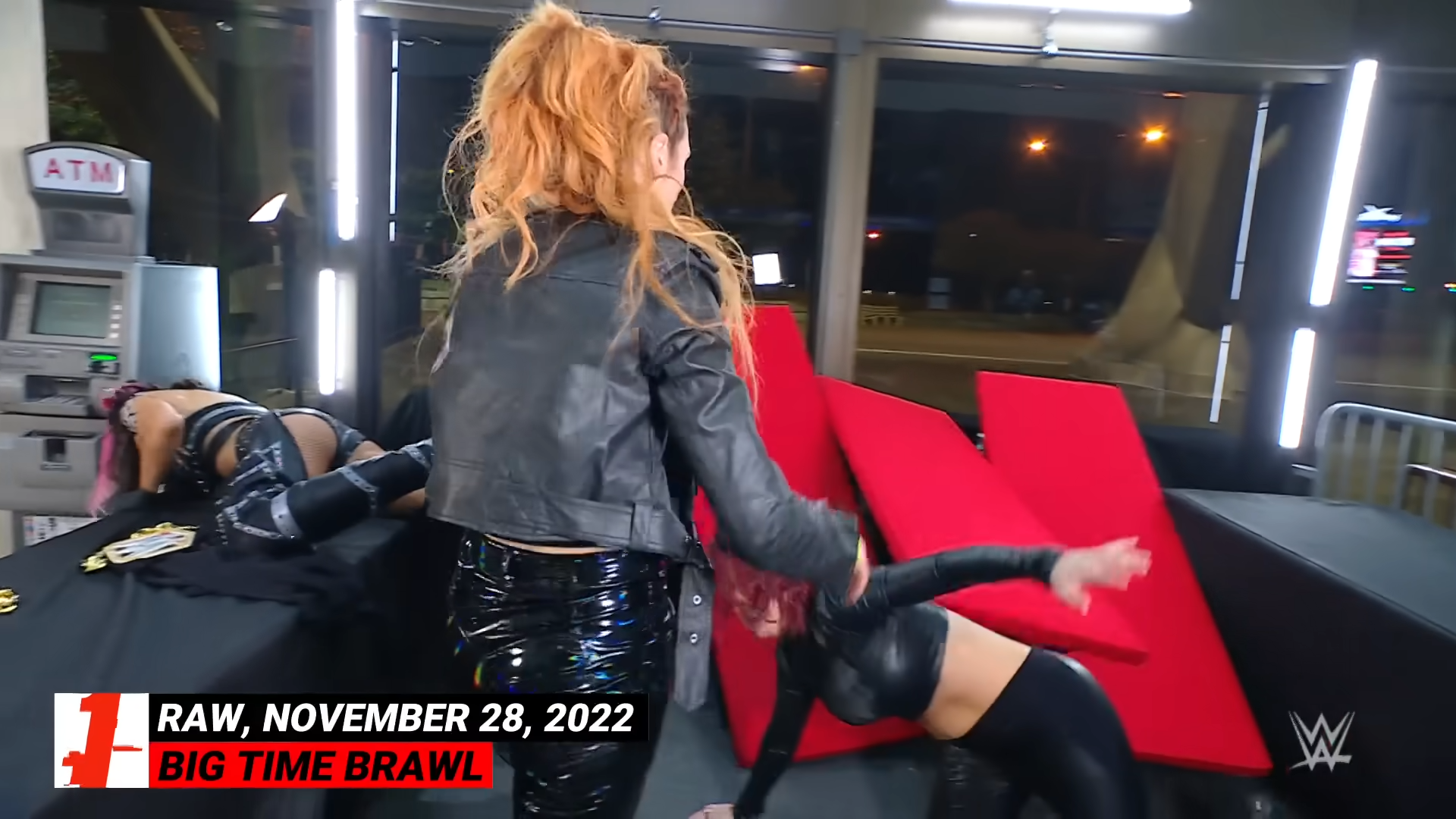 Becky Lynch was the final entrant to the ring in War Games when Belair and the team were down and out. Lynch stepped in to turn things around and got her team the well-deserved win. After a brilliant fight, Lynch stacked up Kai and Sky on a table and went top of the cage before landing a senton on both of them, then pinning Kai for the win.

Lynch’s win did not go down well with Bayley as she ambushed Becky with Iyo and Kai. The Man still took on the three of them single-handedly outside the arena. Security and match officials finally got involved and stopped everyone before things took a turn for the worse.

The next big rivalry could be Becky Lynch vs Bayley for good measure after the recently concluded War Games and Bayley’s ambush that caught Becky by surprise. What would be the ideal match for Bayley if she takes on Becky one-on-one? Drop a comment to let us know.