Ballon d’Or Live Streaming: When and Where to Watch?

After skipping a year due to the Covid pandemic, the prestigious Ballon d’Or is back. The main battle is between Messi and Lewandowski with Benzema being the underdog here as well. Find out how, when, and where to watch the Ballon d’Or 2021 live award ceremony. 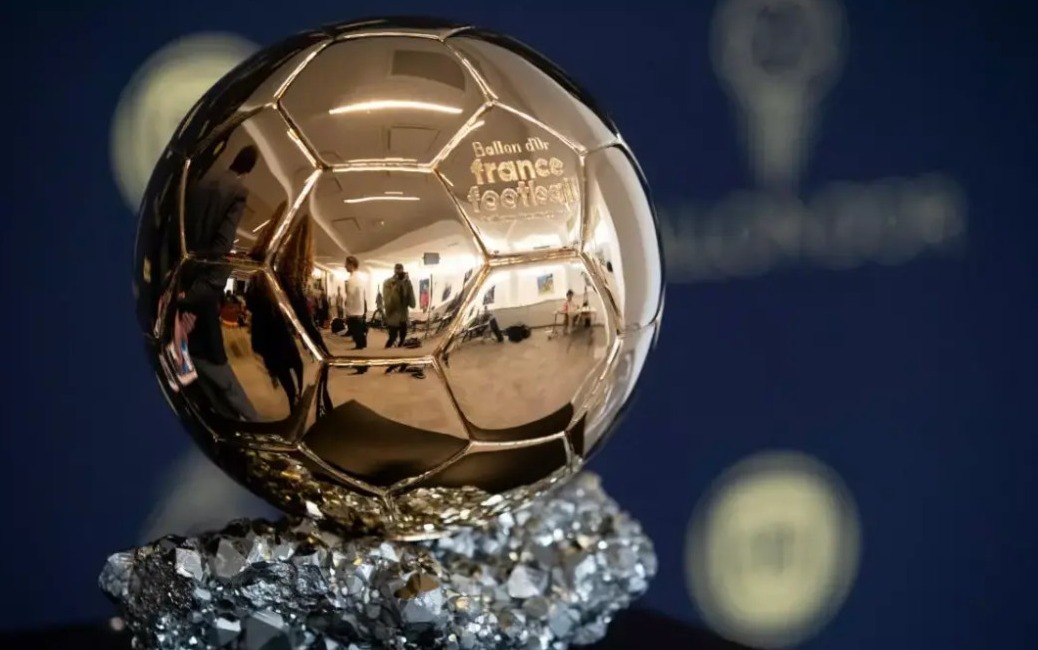 Ballon d’Or is among the top football honors globally. It is an annual football award presented by France Football, which is a French news magazine. This award is one of the oldest and often termed as the most glorious individual award for football players.

This year, Lionel Messi is leading the race to hold the award with Robert Lewandowski chasing him closely. Bayern’s Polish striker was also set to win his first golden ball last year. However, the event got canceled fueling up his fan’s disappointments.

He’ll be looking to reclaim the missed glory this time. On the other side, Messi could win his seventh Ballon d’Or award, especially with his achievement of finally winning Copa America. The award ceremony is surely going to be very interesting. 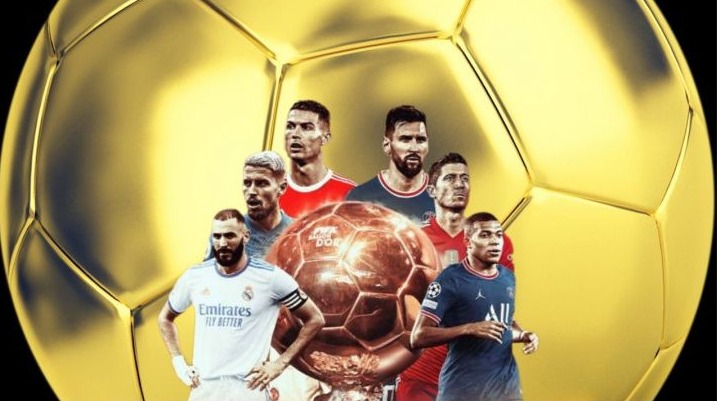 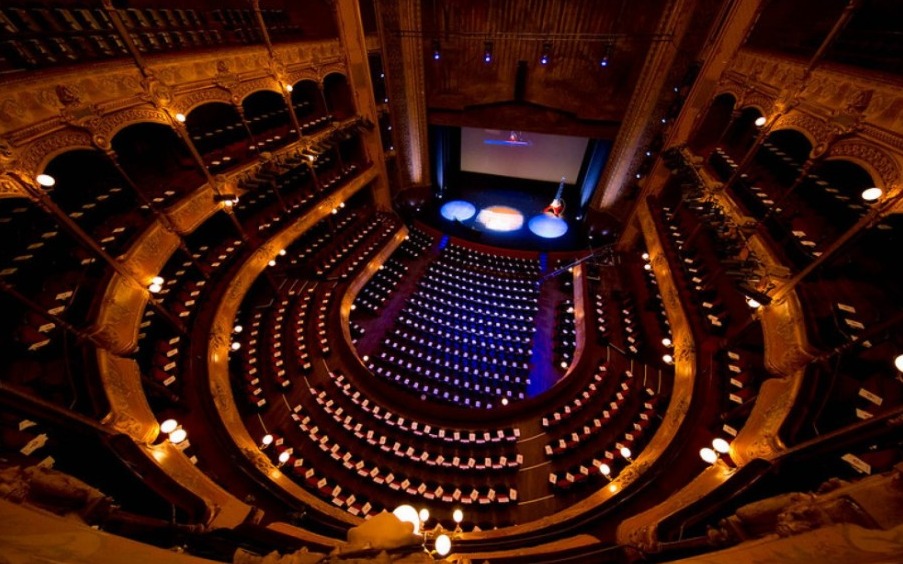 Ballon d’Or 2021 is held at Chatelet Theatre in Paris, France. The MU superstar Cristiano Ronaldo is set to miss the event. Another big name joining him in the list of superstars missing the event is Mohammad Salah.

How to Watch the Ballon d’Or Award 2021 Live Telecast?

Fans can watch the Ballon d’Or 2021 live telecast on L’Equipe’s YouTube channel. The live stream will be available for free in all the regions.

The UK viewers can also watch the Ballon d’Or live telecast is to use the Eurosport website and the Eurosport app. The free live stream on Eurosport will be available from 07:30 GMT to 09:00 GMT.

Where to watch the Ballon d’Or 2021 live telecast on TV?

The Ballon d’Or 2021 live telecast is only available on digital streaming platforms. You will not find it on any live TV channel.

If you wish to watch the award ceremony live on your TV, you’ll have to use YouTube on your Smart TV.

Ballon d’Or Shortlist to win the Award in 2021

Lionel Messi is the frontrunner to grab the Ballon d’Or this year. Only Robert Lewandowski is being considered as a close competition while some experts are also looking at Benzema to be the surprise. 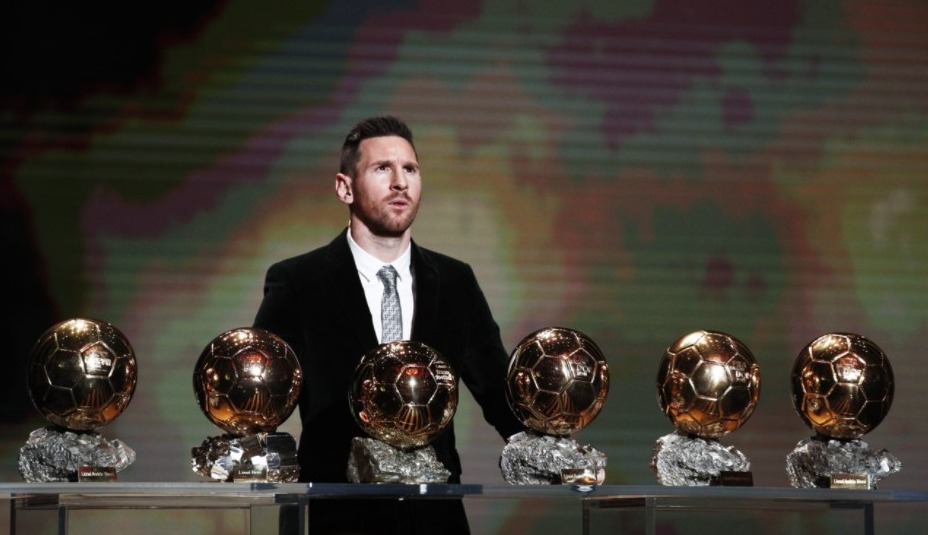 Humongous superstars like Ronaldo, Mbappe, Haaland, Salah, and many others are seen nowhere near the trophy. We just have to wait for a few more hours, and we could be seeing Messi lifting his seventh Ballon d’Or, or Lewandowski shocking everyone.

For other awards, Jorginho from Chelsea is expected to win the standout player award. He has won the Champions League and led Italy to a perfect Euro season.

For the women’s award, Alexia Putellas from Barcelona, and Vivianne Miedema from Arsenal are the front runners. Whereas, Pedri might win the Kopa Trophy for the best men’s young player this year. Whoever wins, we are surely going to witness an exciting event!