The Qualifying of the first race of the calendar, the Bahrain Grand Prix, was held on Saturday at the Bahrain International Circuit. 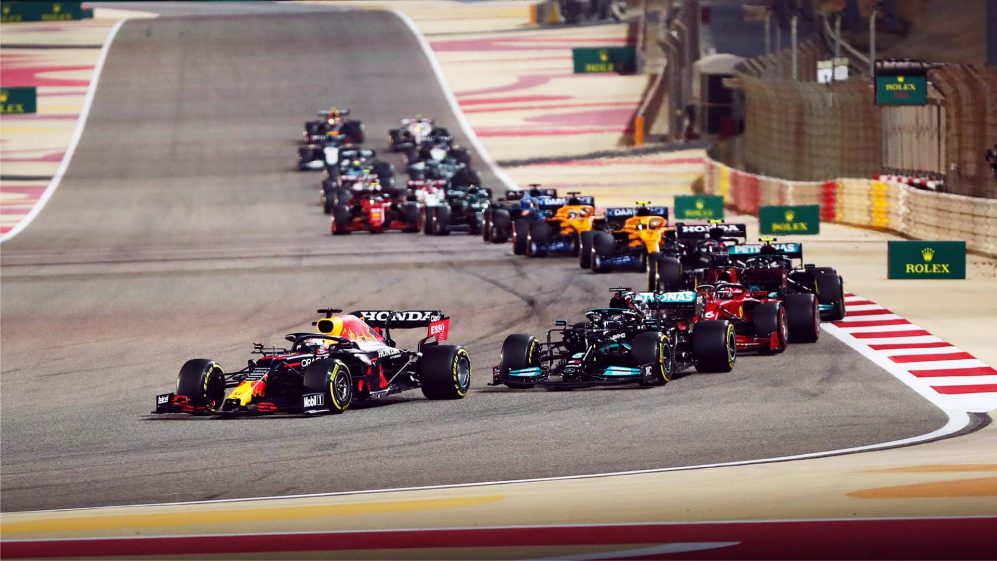 The Bahrain Grand Prix is all set to take place on Sunday. After a day of practice and now the qualifiers, drivers can start preparing for the highlight race.

In what was a surprising turn of events, Charles Leclerc and Ferrari take the pole position for the race tomorrow. Charles Leclerc had been phenomenal in Q1 and Q2 as he finished first and second respectively. It all had to come down to Q3, where Max Verstappen was his primary competition. 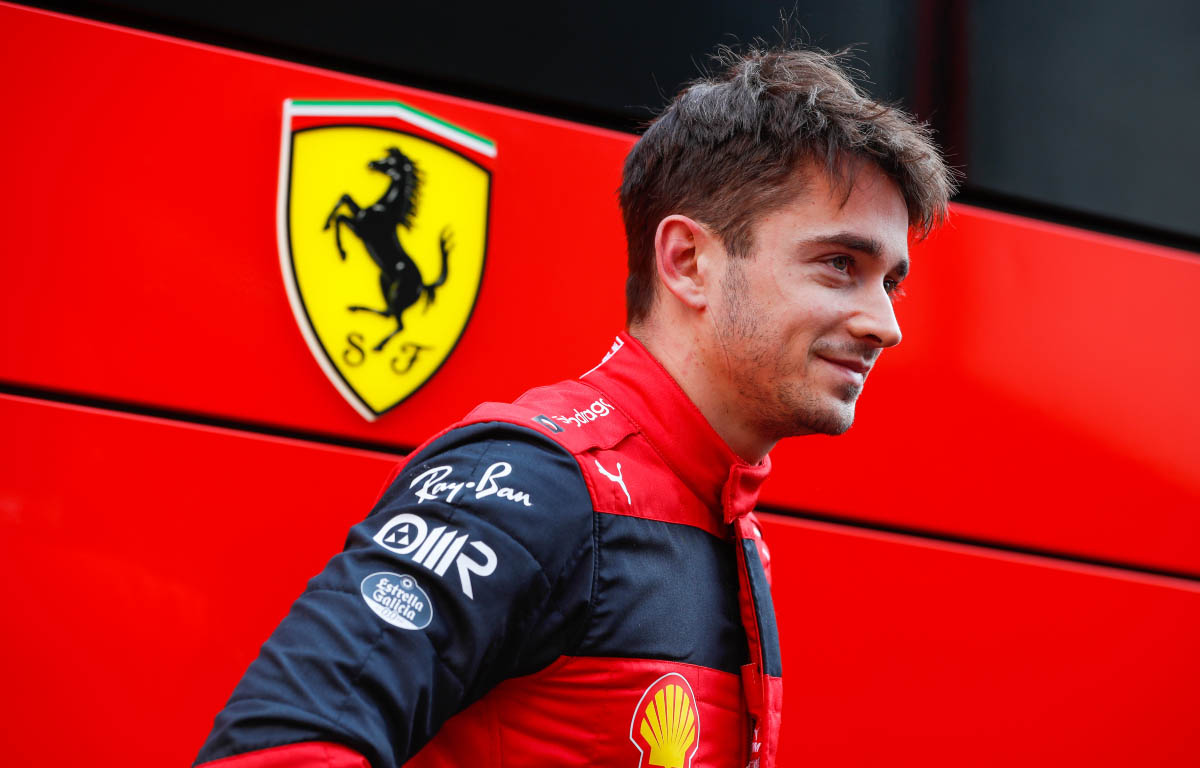 However, Charles Leclerc was lucky to hold onto his form, clinching the pole by just 0.123 seconds. Max Verstappen finished second followed by the other Ferrari driver Carlos Sainz, who also displayed blazing pace.

It's pole position for Charles Leclerc and Ferrari! 💪

Verstappen is a close second, while Sainz keeps Ferrari into the top 3 👏#F1 #BahrainGP #Autosport pic.twitter.com/SKjgApyExg

It was a dreadful day for Mercedes as neither of its drivers finished in the top 3. Seven time World Champion Lewis Hamilton faced tough competition and managed to finish 5th. Their new driver George Russel saw some issues with his car and will start 9th on the grid on Sunday.

Sergio Perez starts 4th above Hamilton. Kevin Magnussen, who wasn’t even with the Haas team couple of weeks ago, will start at a staggering 7th position. Despite having problems with his power steering hydraulics, it is formidable for him to make it in top 10.

Valterri Bottas had an excellent session at the circuit for the Alfa Romeo. Ever since leaving Mercedes, he was doubted by most fans. In his first appearance for them, he secured the 6th position on the track. 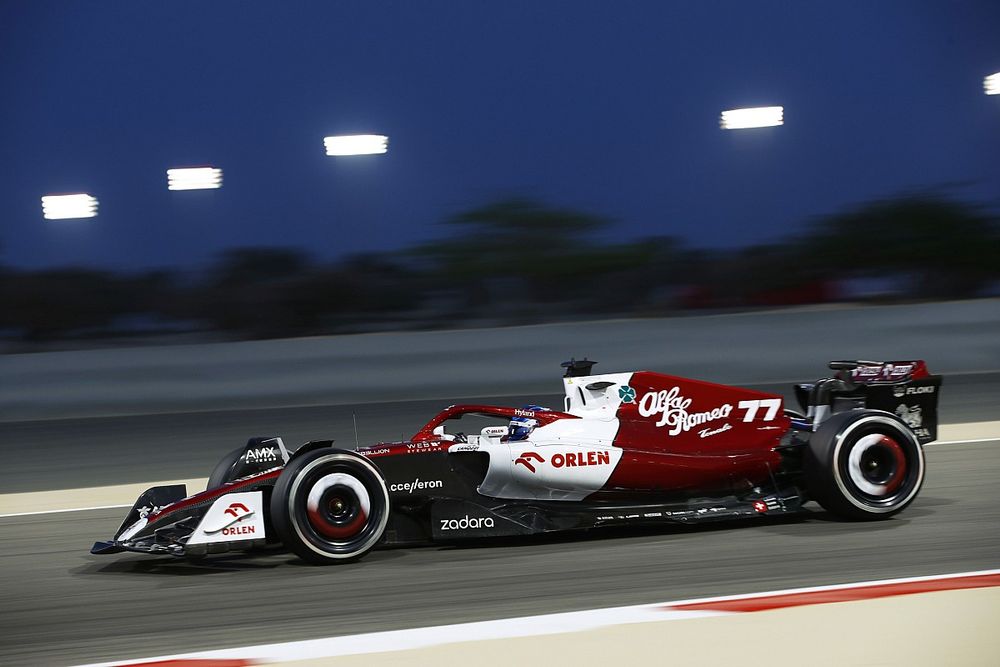 Fernando Alonso took 8th while Pierre Gasly finished 10th. His last-gasp improvement at the end of Q2, knocked out Esteban Ocon in the other Alpine. Mick Schumacher recorded his best F1 qualifying result in 12th for Haas.

The most disappointed team of the evening would be McLaren. Lando Norris was eliminated in 13th and the Australian, Daniel Ricciardo, who has just recovered from COVID-19 finished at a low of 18. 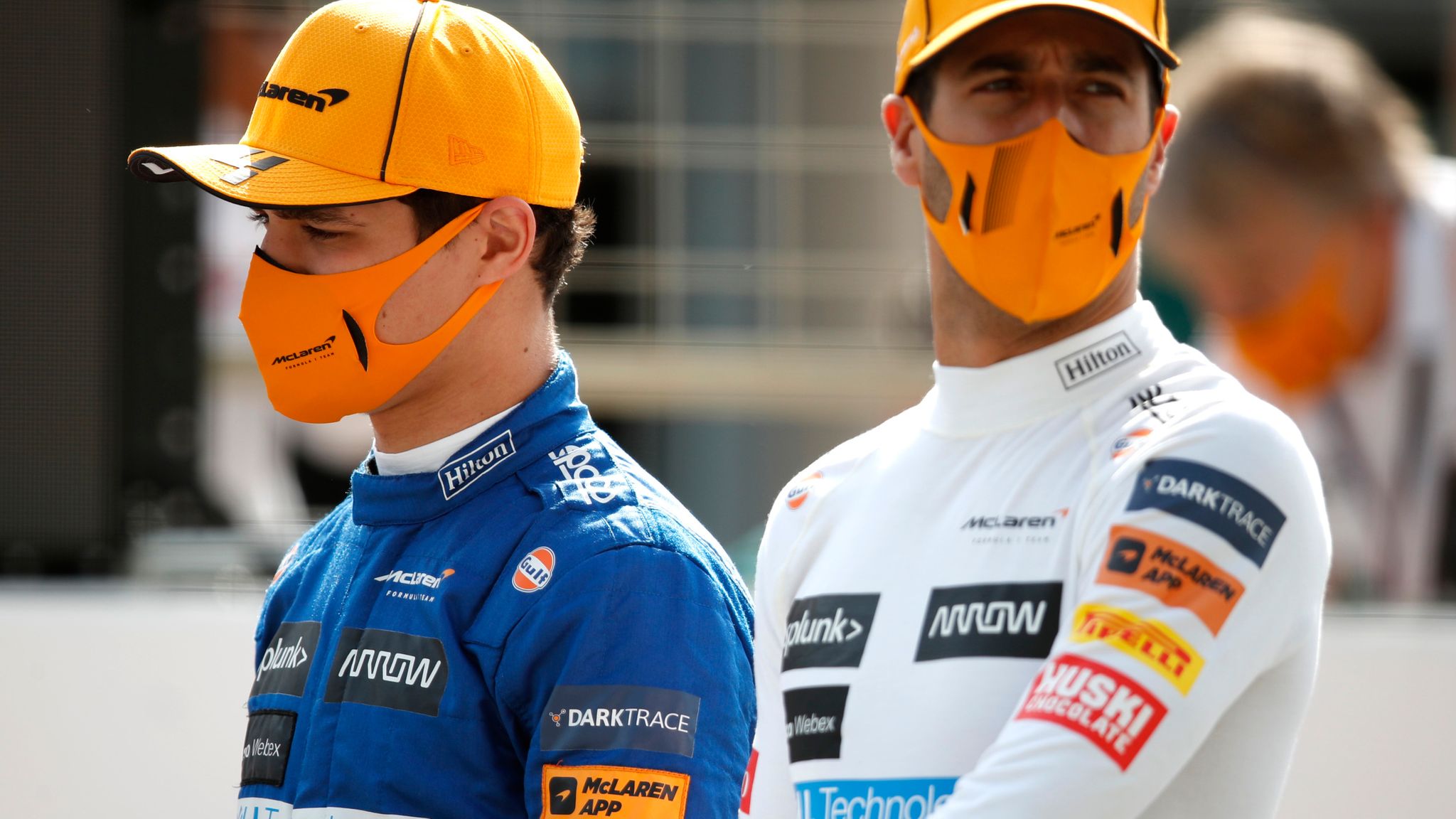 We saw the return of Alex Albon with the Williams who got 15th just ahead of Yuki Tsunoda who sits 16th.

Out with COVID-19, the fans missed the likes of Sebastian Vettel who is replaced for the weekend by Niko Hulkenberg. Niko secured 17th position followed by Lance Stroll in the Aston Martin and Nicholas Latifi in the Williams at the bottom.

It will be a fierce battle between the Ferrari’s and the Red Bull. Looking to challenge for the championship, Ferrari will envision to restore their past glory. Max Verstappen will battle it out with Leclerc to lead the points table with a positive start to the year. As for Lewis Hamilton, his aim will be to place as close to the lead as he can.

Formula One races will stream live on:

We all are excited for the first race of the season. The qualifying session gave us hints about how close the competition can be. Let’s hope to see a great race in Bahrain.

Who are your top picks for the season? Comment Below.