Former Australian cricketer Andrew Symonds‘ untimely death in a car accident has triggered a volcano of emotions in the cricketing world with many current and previous players, including his Aussie colleagues and international stars, expressing shock and denial after hearing the tragic news. Adam Gilchrist, who was part of the World Cup 2003 squad Tweeted, “This really hurts. #roy #rip. Think of your most loyal, fun, loving friend who would do anything for you. That’s Roy. 💔😞”

Think of your most loyal, fun, loving friend who would do anything for you. That’s Roy. 💔😞

What is Andrew Symonds’ net worth at the time of his death?

The flamboyant cricketer is estimated to have a net worth of USD 5 million at the time of his death. 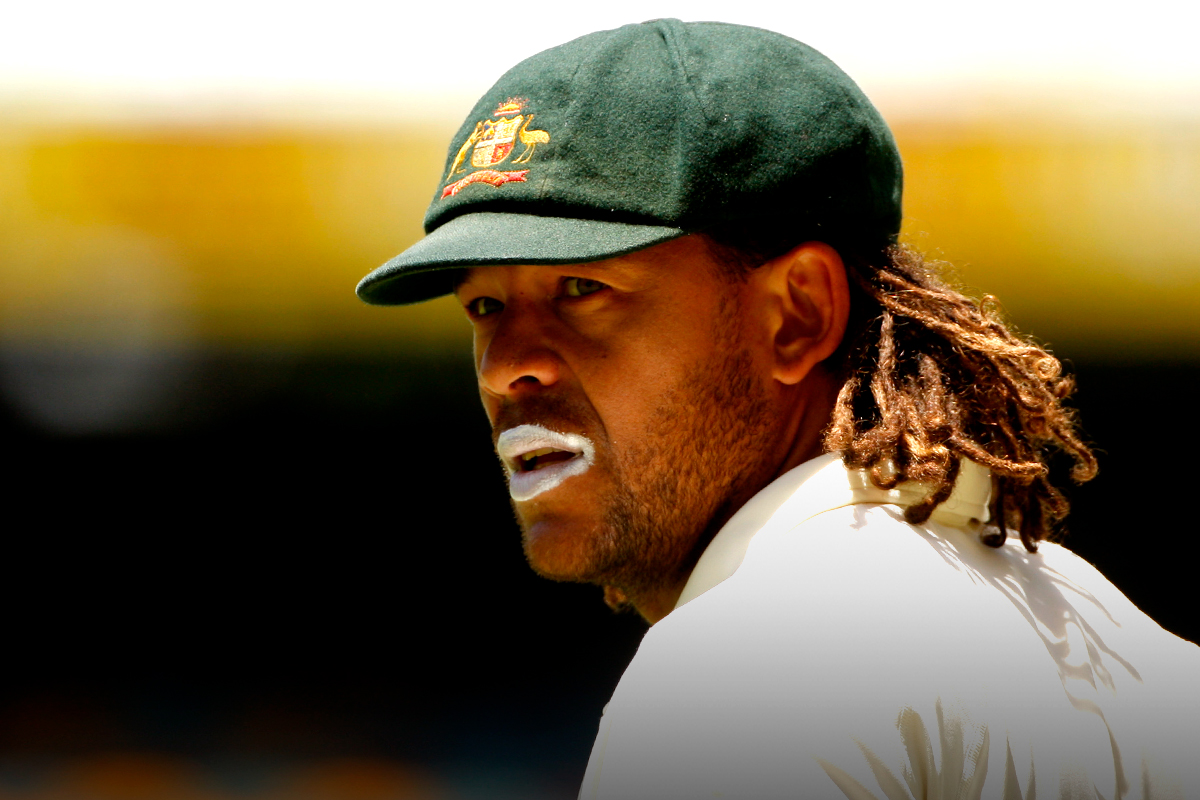 He generated most of his wealth playing cricket. He was a hard hitter and had the capacity to send the ball beyond the ropes with ease.

Post his retirement from cricket, Symonds became part of the commentary panel and his annual salary is estimated to be more than $480,000.

Even though he was involved in many controversies during the fag end of his international career, he is a big name in the country. Andrew Symonds was picked up for a whopping $1.35 million by the Deccan Chargers team in the Indian Premier League (IPL) which is a professional men’s T20 format cricket league.

Symonds, who was one of the hot picks during the opening edition of IPL happened to be the second-most expensive player in the auction, according to Crictracker.

He scored a dazzling century for the Deccan Chargers in the first edition. He then switched sides and played for the Mumbai Indians franchise in the 2011 season. He scored 974 runs in 39 IPL games by having an average rate of 36.07 with a strike rate of 129.87.

Andrew Symonds was born in the year 1975 in Birmingham, England. His biological parents were of Afro-Caribbean and European descent, however, he was later adopted by an English couple. His parents Barbara and Ken relocated to Australia when he was just 18 months old.

Andrew Symonds also tried his luck in Bollywood by appearing in the sports drama film “Patiala House” released in 2011 featuring starring Akshay Kumar and Anushka Sharma in lead roles. Symonds was seen in the climax scene of the film. Not just acting, but the late Australian cricketer also participated in the famous Indian controversial reality TV series Bigg Boss during its fifth season as a contestant. He made his appearance on the show as a special guest for around 2 weeks. During the show, Pooja Mishra acted as a translator for Symonds as speaking in the English language was restricted in the show. Let us take a dive into the highlights of his Cricket Journey below:

Symonds also worked as a guest commentator for Big Bash matches between the 2016–17 and 2018–19 seasons.

Bookmark this space and stay connected for the latest news and updates from around the world!