Tony Khan (AEW) and Takami Ohbari (NJPW) jointly announced a combined PPV featuring the first-ever collaboration between their wrestling promotions, called AEW & NJPW Supershow: The Forbidden Door, find out when, where, and how to buy the tickets for the PPV. 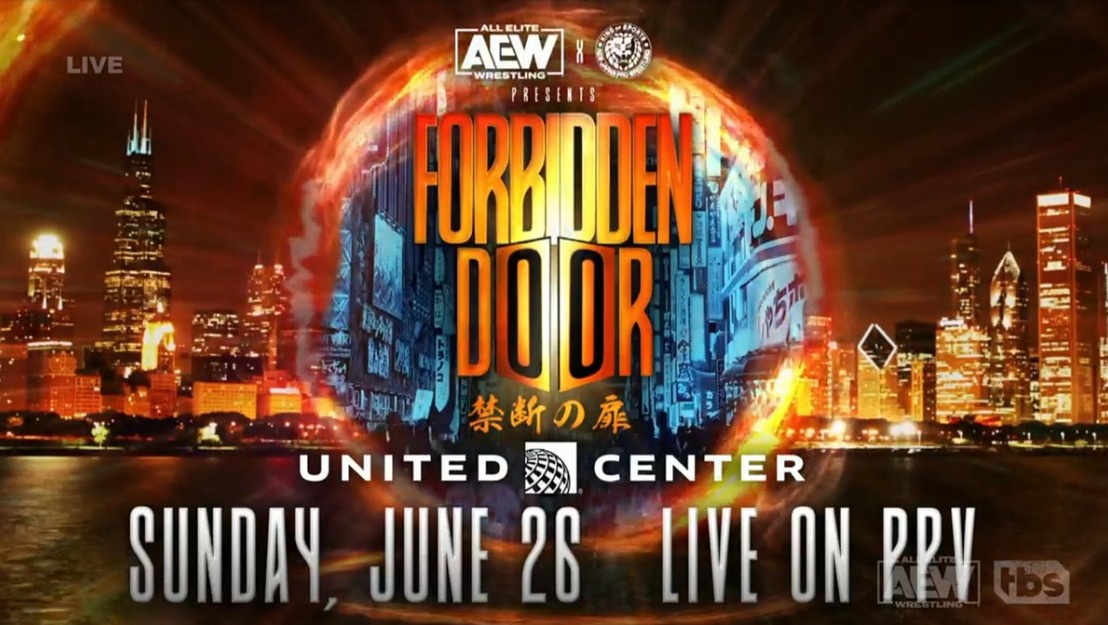 The event is set for late June, and the tickets will be on sale in May. The upcoming mega-event will take place in Chicago, and fans will witness CM Punk wrestling in a dream matchup against a Japanese wrestling legend.

Wrestling superstars from both AEW and NJPW will collide with the card having space for multiple dream matches happening. More details about the card will be shared later as it gets confirmed. Meanwhile, keep your eyes to get the AEW & NJPW Supershow: The Forbidden Door tickets.

AEW has been on a roll lately with the recent acquisition of Ring of Honor (RoH). Now, Tony Khan, the President of All Elite Wrestling, alongside Takami Ohbari, the President of New Japan Pro Wrestling, has announced a collaboration between the two wrestling promotions at this week’s episode of AEW Dynamite.

It is named the AEW & NJPW Supershow: The Forbidden Door, and it will take place on Sunday, June 26, 2022, at the United Centre in Chicago. The tickets for The Forbidden Door event will be available on AEWTix.com and Tickemaster.com.

When do the Tickets Go on Sale?

The tickets will start selling at 11:00 AM ET/ 8:00 AM PT/ 10:00 AM CT and are expected to sell out very fast. The United Centre arena has a capacity of around 23,000. Considering the past AEW PPVs, the arena would fill out really fast.

How much will the Tickets cost?

The specific prices for the AEW & NJPW Supershow: The Forbidden Door haven’t been announced yet. However, you should expect the average price of the tickets to be above $120 at least.

AEW tickets usually start in the $30 to $70 range, while the tickets for an AEW Dynamite episode cost around $100 to $120. The tickets for PPV (Pay-per-View) events have a higher average price.

For instance, AEW Double or Nothing had an average ticket price of around $140, and the most expensive tickets went up to $3,000. The Forbidden Door tickets will likely cost the same as the Double or Nothing PPV. The price may also end up on the higher side with the match card stacked with big names from the US and Japan.

The highly anticipated AEW & NJPW Supershow: The Forbidden Door will feature some of the most awaited matches combining the All Elite Wrestling and New Japan Pro Wrestling rosters. 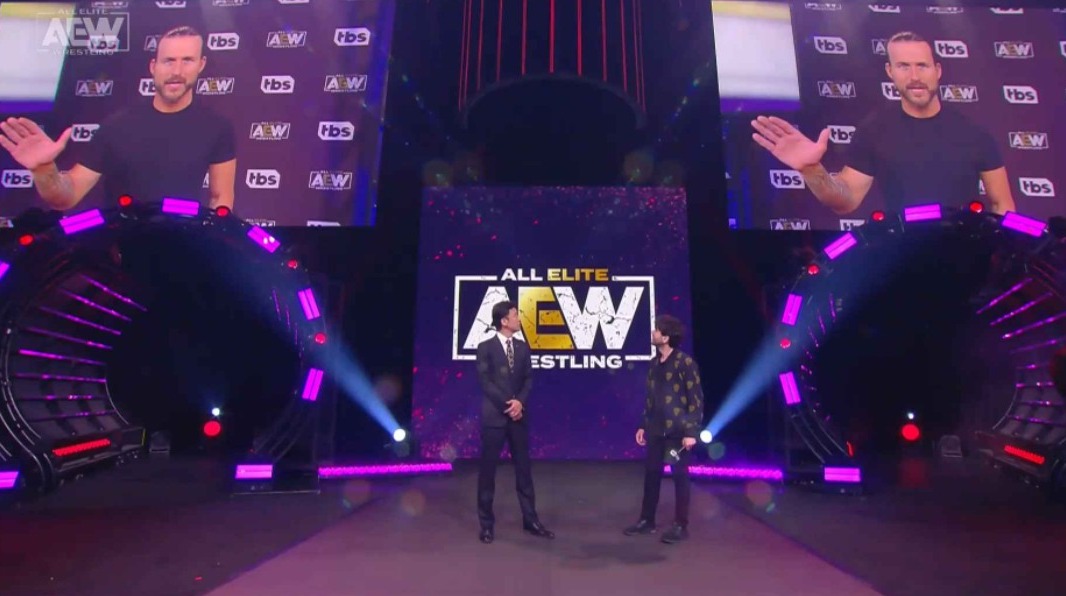 Kenny Omega, the AEW star will reportedly miss the AEW & NJPW Supershow: The Forbidden Door as he is currently recovering from injuries. Several other stars from both the promotions will also miss the event due to injuries.

AEW and NJPW…a supershow many a wrestling fan have spent since the beginning of AEW fantasy booking. Now we will see the forbidden door in it's purest form open wide with almost limitless possibilities.

With the available wrestlers, here is what the predicted match card for the AEW & NJPW Supershow: The Forbidden Door looks like:

Note: This match card is not official, and is definitely subject to change as we head into the Supershow.

This card is full of dream matches that the fans have been hoping to see once in their lifetime. With AEW & NJPW Supershow: The Forbidden Door happening, they could be coming to reality.

What is your dream match that you’d like to be on the card? Tell us using the comment box.