Inditex, a Spanish multinational clothing company and parent company of apparel retailer Zara made the announcement on 30th November, Tuesday that Marta Ortega will take charge as chairwoman of the group. 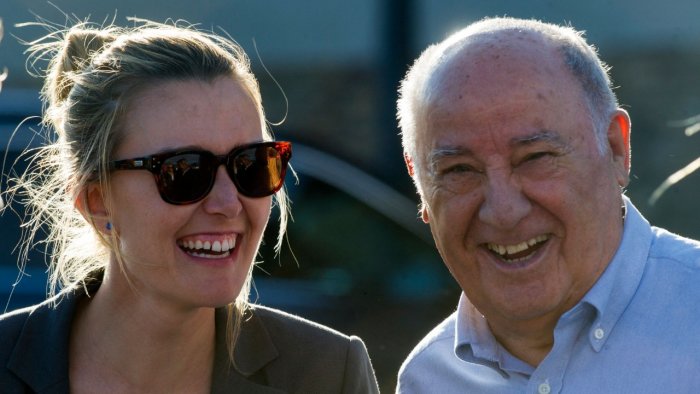 37-year-old Marta Ortega, daughter of Zara’s founder Amancio Ortega will replace Pablo Isla. Pablo Isla was appointed as deputy chairman & CEO of the company in 2005 and later elevated to the post of Chairman in April 2011 as informed by Inditex in its statement.

The statement said, “Marta Ortega has worked in different areas of the group for the last 15 years and, in particular, has led in the strengthening of Zara’s brand image and fashion proposition.” 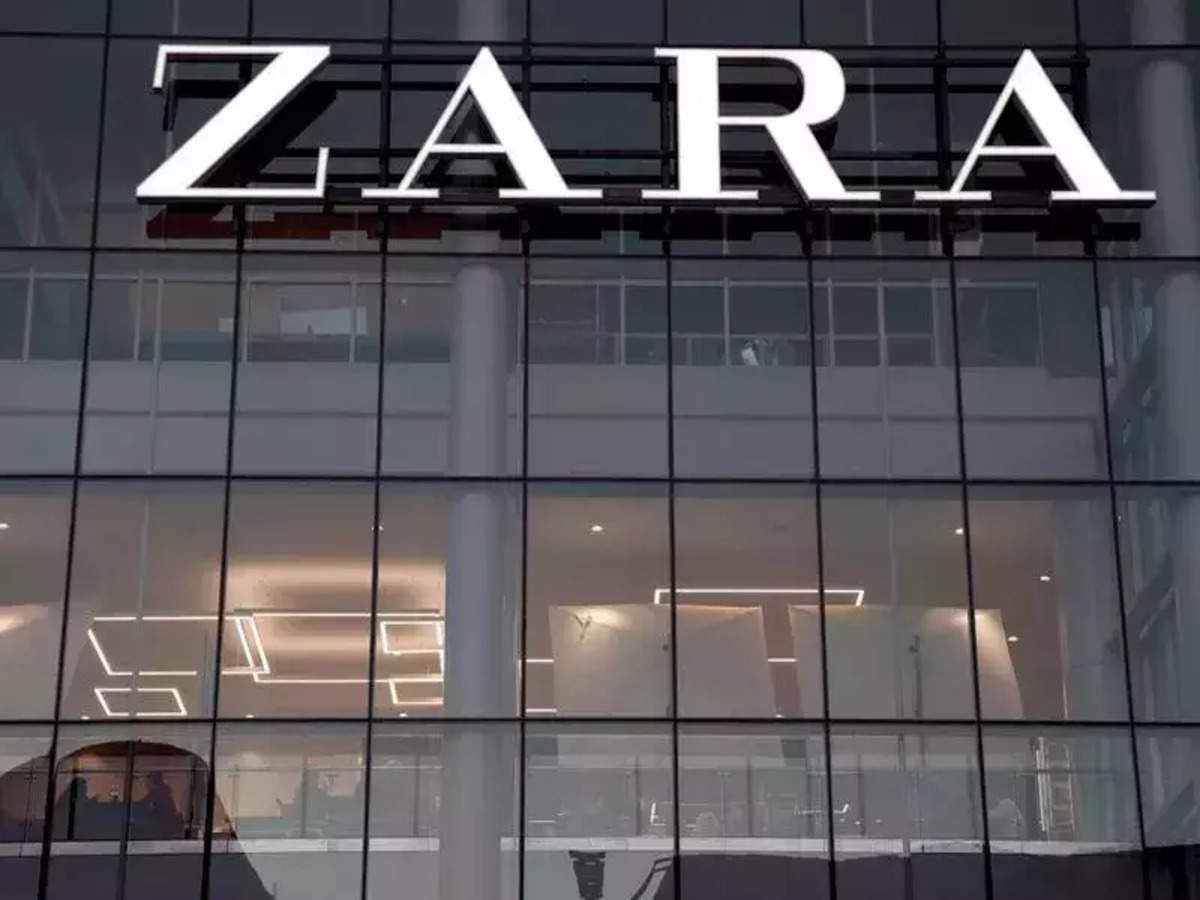 Amancio Ortega, who started retail giant Zara along with his ex-wife Rosalia in the year 1975 is one of the world’s richest men with an estimated net worth of a whopping $78.9 billion. Zara’s first store was opened in Spain’s northwestern region of Galicia. Company-operated more than 7,000 stores spread across different geographies with a headcount of more than 162,000 associates.

Zara is a specialist in fast fashion and has a wide range of products like clothing, accessories, shoes, swimwear, beauty, and perfumes. Inditex has reported a top-line of 20.4 billion Euros and a net profit of 1.1 billion Euros in 2020. Inditex also owns other brands like Zara Home, Massimo Dutti, Bershka, Oysho, Pull&Bear, Stradivarius, Uterqüe, and Lefties.

The majority of the company stores are owned by them and very few are franchisee-owned.

Speaking on this special occasion, Marta Ortega said, “I have lived and breathed this company since my childhood, and I have learned from all the great professionals I have worked with over the last 15 years. I have always said that I would dedicate my life to building upon my parents’ legacy, looking to the future but learning from the past.” 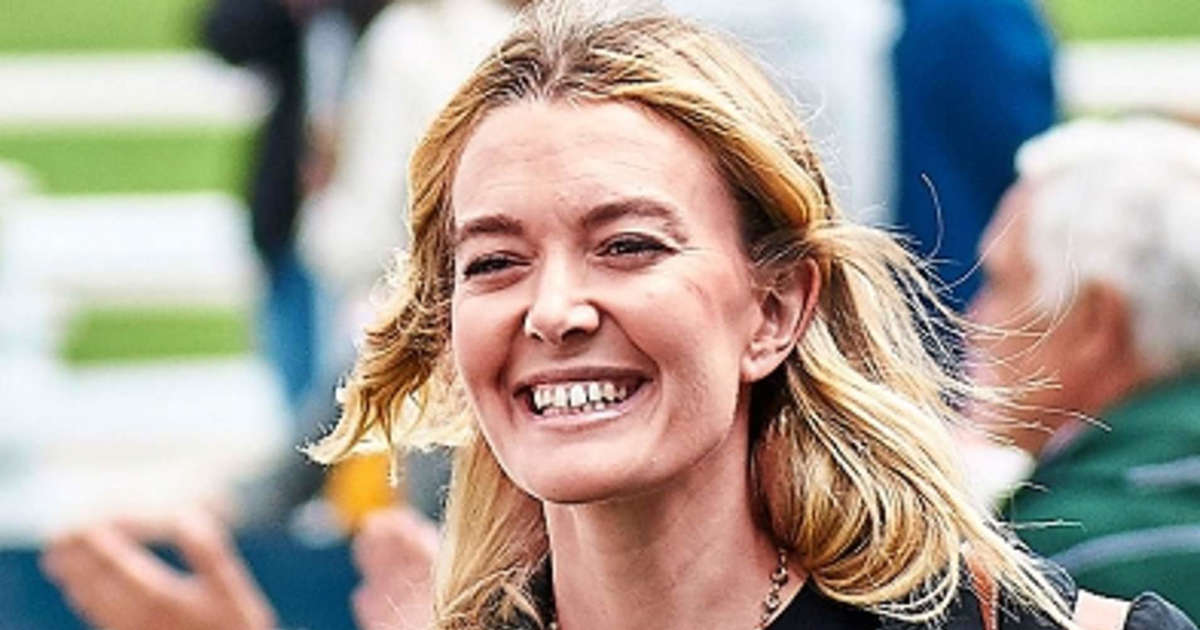 Marta Ortega completed her schooling at the Swiss live-in school. She completed her Bachelor’s with specialization in business finance at the University of A Coruna in Spain.

Marta was groomed by her father and succession planning was in place for many years to lead his business empire. She started with one of Inditex’s Bershka style stores in the early days of her career.

In 2012, Marta got married to Spanish equestrian star Sergio Alvarez Moya, however, the couple got separated in 2015. Marta Ortega is now hitched to Carlos Torretta since 2018. Carlos is a model specialist and son of Roberto Torretta, one of the most recognized Spanish designers.

Marta Ortega is not much active on social media platforms even though she has an account on Instagram that is private. Like her father she also prefers to keep her life private.