Grammy Award-winning Atlanta rapper Young Thug was arrested along with fellow rapper Gunna and booked in the Fulton County Jail. They are charged along with others for conspiracy to violate the Racketeer Influenced and Corrupt Organizations (RICO) Act and participation in street gang activity. 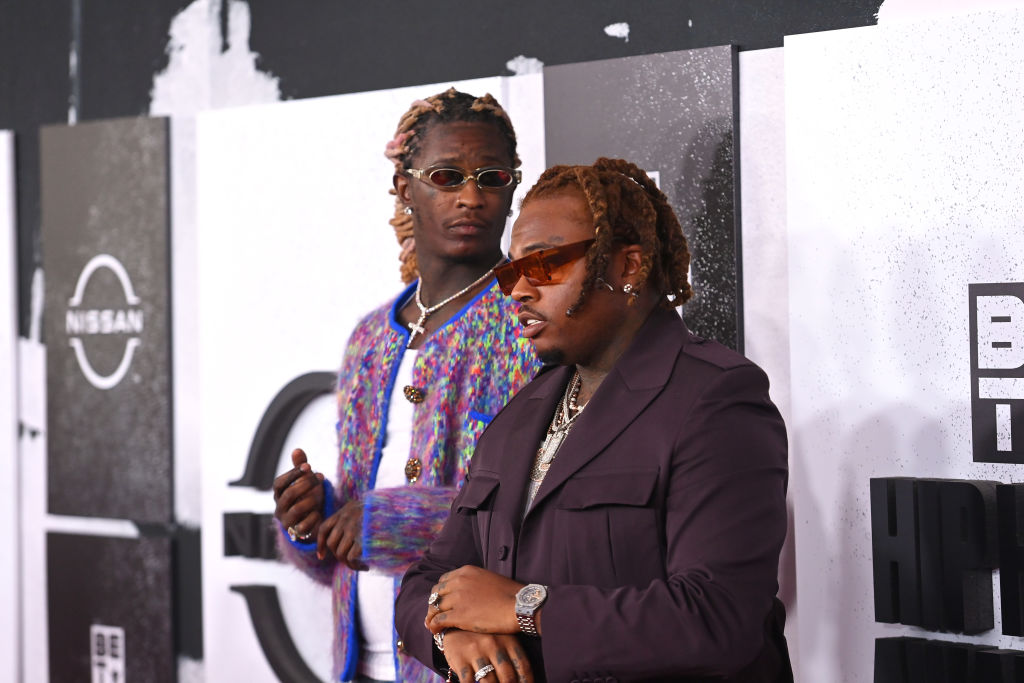 Yesterday, a Georgian judge refused to release Gunna and Young Thug from jail while denying pretrial release. On the other hand, Young Thug’s case wasn’t heard at all as the judge cited priority matters to be taken up first.

At a hearing in Fulton County Superior Court on Monday morning, Judge Ural Glanville denied bond to Gunna (real name Sergio Kitchens) and set a trial date for January 2023. The judge offered little detail on his rationale but was clearly swayed by arguments from prosecutors, who said they were worried about witness intimidation if the rapper was released on bond.

“They are the ones directing the violence,” argued one prosecutor from the Fulton County District Attorney’s Office, referring to both Young Thug and Gunna. “They direct their troops.” 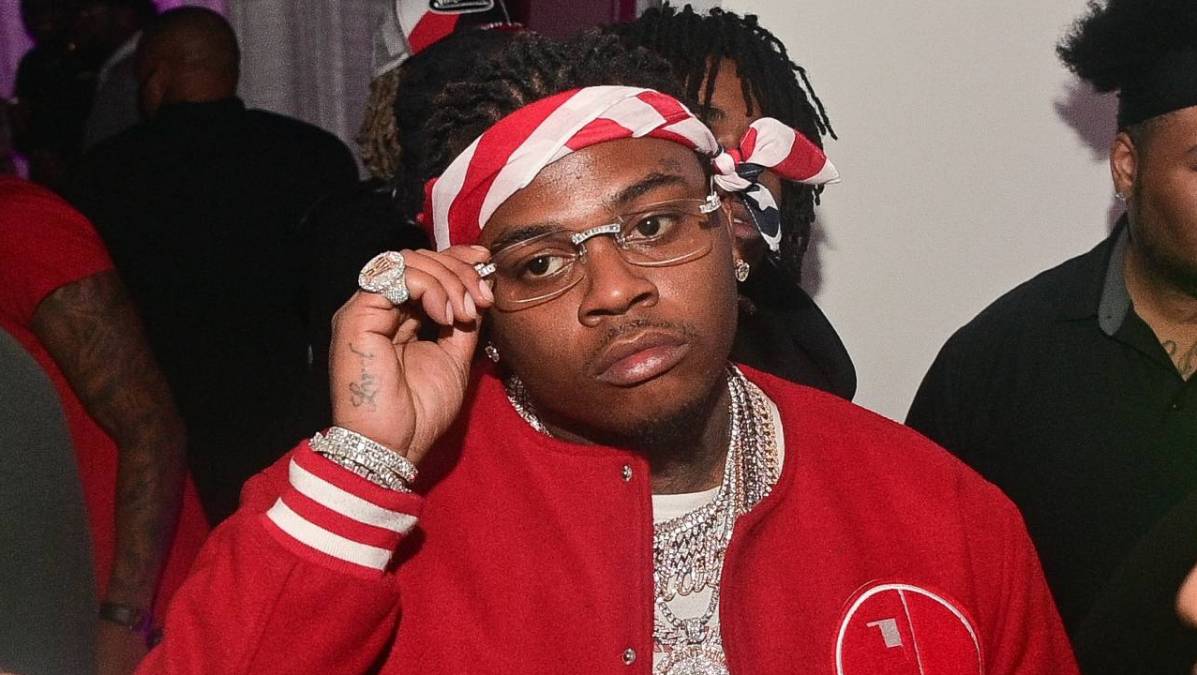 Gunna and Young Thug are going to be in jail for a while. Regarding Gunna’s bail denial, his attorney Steven Sadow spoke in an interview, “The court was obviously concerned about threats and intimidation of witnesses. We believe when the court hears the evidence, not just the words of the prosecutor, it will find that Sergio’s release on the bond will not, directly or indirectly, pose a significant risk to witnesses. We look forward to having an evidentiary hearing on this as soon as the court permits.”

Judge Glanville did not rule on whether Young Thug (real name Jeffery Williams) should be released on bond. Instead, the judge delayed the proceedings so that he could first rule on claims from prosecutors that the rapper’s attorney, Brian Steel, should be disqualified from the case over a conflict of interest. That issue will be litigated in the weeks ahead, and then the judge will deal with the question of bond and pre-trial release.

Charged Under the RICO Act

The Fulton County Police authorities arrested Jeffery Lamar Williams, who goes by the stage name Young Thug along with 28 associates including rappers like Gunna, real name Sergio Kitchens on May 11.

They were arrested as a part of a 56-count grand jury indictment in Georgia impacting 28 members of Young Thug’s “Young Stoner Life Records” label. Gunna and Young Thug face charges of conspiring to violate the Racketeer Influenced and Corrupt Organizations (RICO) Act and for alleged participation in street gang activity, according to the jail report.

The jail records also reveal that the rapper’s RICO Act charges stem from an alleged offence in January 2013, while the criminal street activity charges stem from an incident in May 2018. The indictment reveals that Thug’s YSL operates with the Bloods gang and highlighted numerous gang-related incidents, spanning years, that include criminal actions. Gunna is charged with a single count of conspiracy to violate the RICO Act. His trial is set for January 9, 2023. However, Young Thug’s Superior Court bond hearing is pushed to June 2 due to a pending motion to remove his attorney from the case. What do you think about the court’s decision?