The former Vlog Squad member already faces rape allegations against two female complainants. Now, he is back with another controversy. The Youtuber took to TikTok boasting about an intentional Tesla crash. And yea, he has claimed responsibility for it. 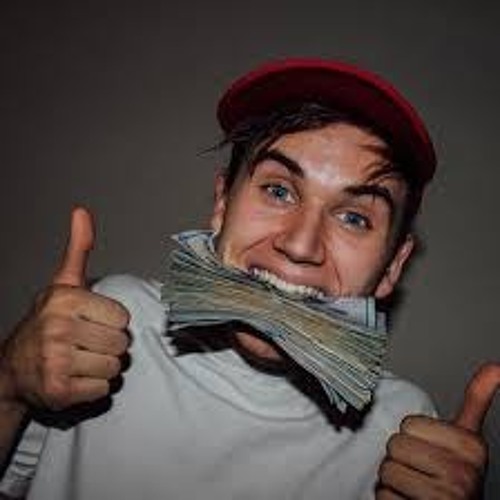 The LAPD’S Central Division released a video showing a black  2018 Tesla S-BLM speeding down a steeping street of Los Angeles. However, the crash took place in the Echo Park neighbourhood. The car was launched 50 feet in the air and the idiot TikToker is behind the reckless act.

The video reveals that the driver approached the hill at a high speed and ultimately launched his S Model in the sky. LAPD had also offered the reward of $1000 for the identification of the owner.

Durte Dom himself came forward and took full responsibility for the viral video.  To make this worse, he also stated that it was a rental car. A video of this stunt was shared by Youtuber Alex Choim who stated: “So the drive went over without any incident and this random dude wanted to show me the place David Dobrik jumped his Tesla.”

The berserk incident could have severely injured the bystanders and passengers on that steep street. Fortunately, no one was hurt but before confession, Durte did abandon the vehicle and ran away.

Durte Dom took no remorse for the current act. On the contrary, he stated that he is not guilty of committing this stunt. He feels cool about it. I believe his confession comes forward as another publicity stunt. His video has attracted 10.9 million views in just a few hours.

Well, I wonder why Dom hasn’t been arrested yet. Some people took to Twitter and urged to boycott his TikTok. Now, that is too bad for the Tiktok star who went a millionaire from being broke at just 25.

And no; he’s not sorry. pic.twitter.com/DWYjWEpOVx

Dominykas Zeglaitis aka Durte Dom was born in Lithuania but moved to Chicago during his childhood. He is a musician and a social media personality. He was formerly a member of the Vlog Squad, a Youtube group that had more than 19 million subscribers.

The 25-year old reckless brat comes from poverty. Now, he has 860,000 subscribers on his self-titled channel. He even has a website with his own merchandise. He has been caught in several controversies since his fame. From sexual abuse to reckless driving, you name it.

On his previous charges of rape, Durte posted a video stating “Any insinuation of wrongdoing is inaccurate and defamatory.” He did say that consent was involved but it doesn’t appear to be the case. Now, he boasts about his Tesla stunt that could have killed someone. 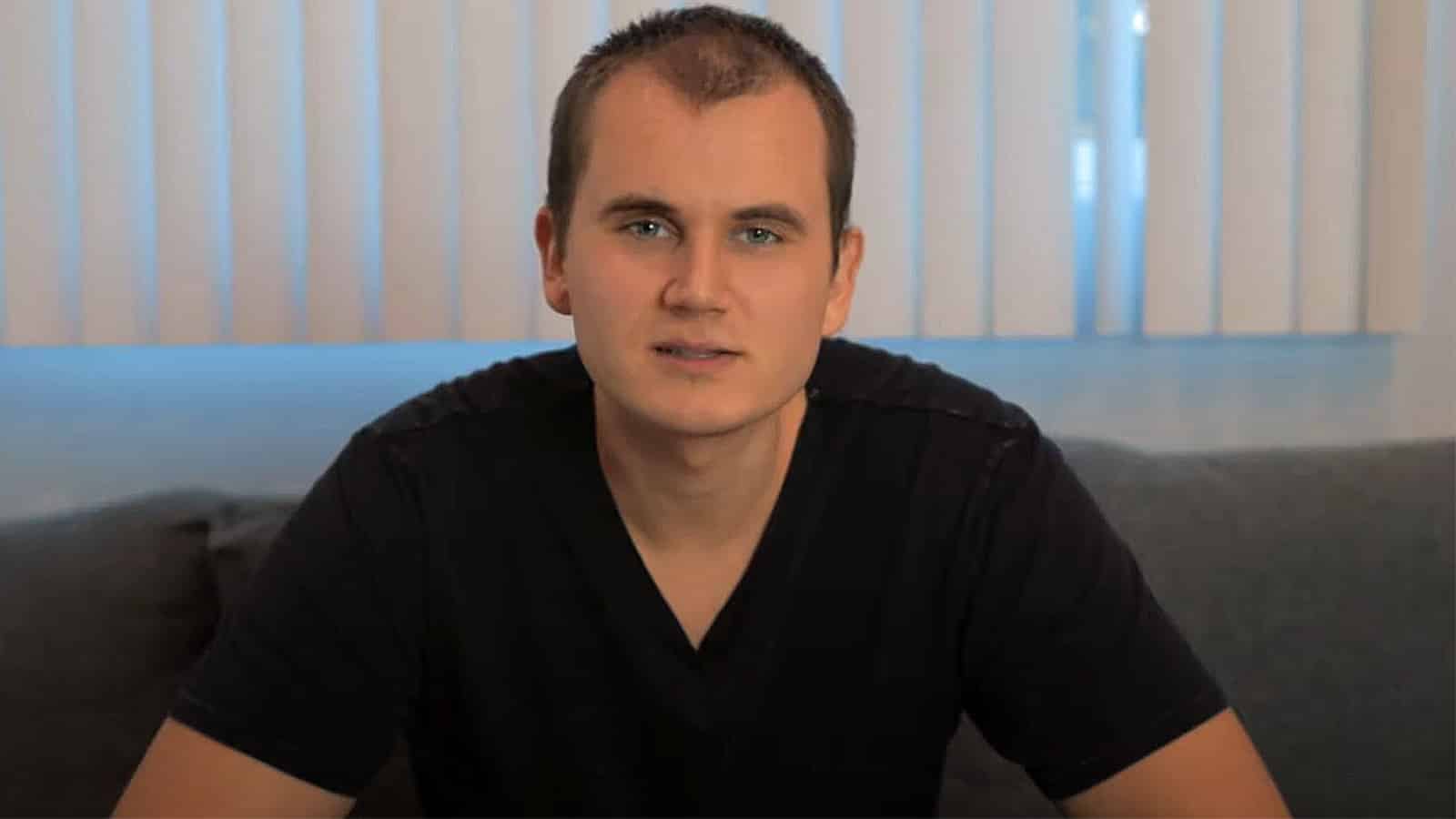 Dom’s net worth is estimated at a whopping $69,000. Thanks to the fans who support him while he continues to put people’s lives at risk. On top of it, he feels no shame in doing so. I think the infamous star has forgotten his roots.

There is no official statement from LAPD regarding a police case against Durte. We hope that the LAPD takes prompt action against Dom. What do you think about this incident? Do you think he is worth being an influencer?