YouTube has announced that it will be removing content that spreads misinformation related to abortion from its platform worldwide. The announcement was made on Thursday.

The initiative has been taken in wake of the misinformation being spread on social media after the Supreme Court overturned the Roe vs. Wade case verdict. The video platform said that it would be tracking down content that ‘provides instructions’ for unsafe abortion procedures without scientific support and also content that support false claims. 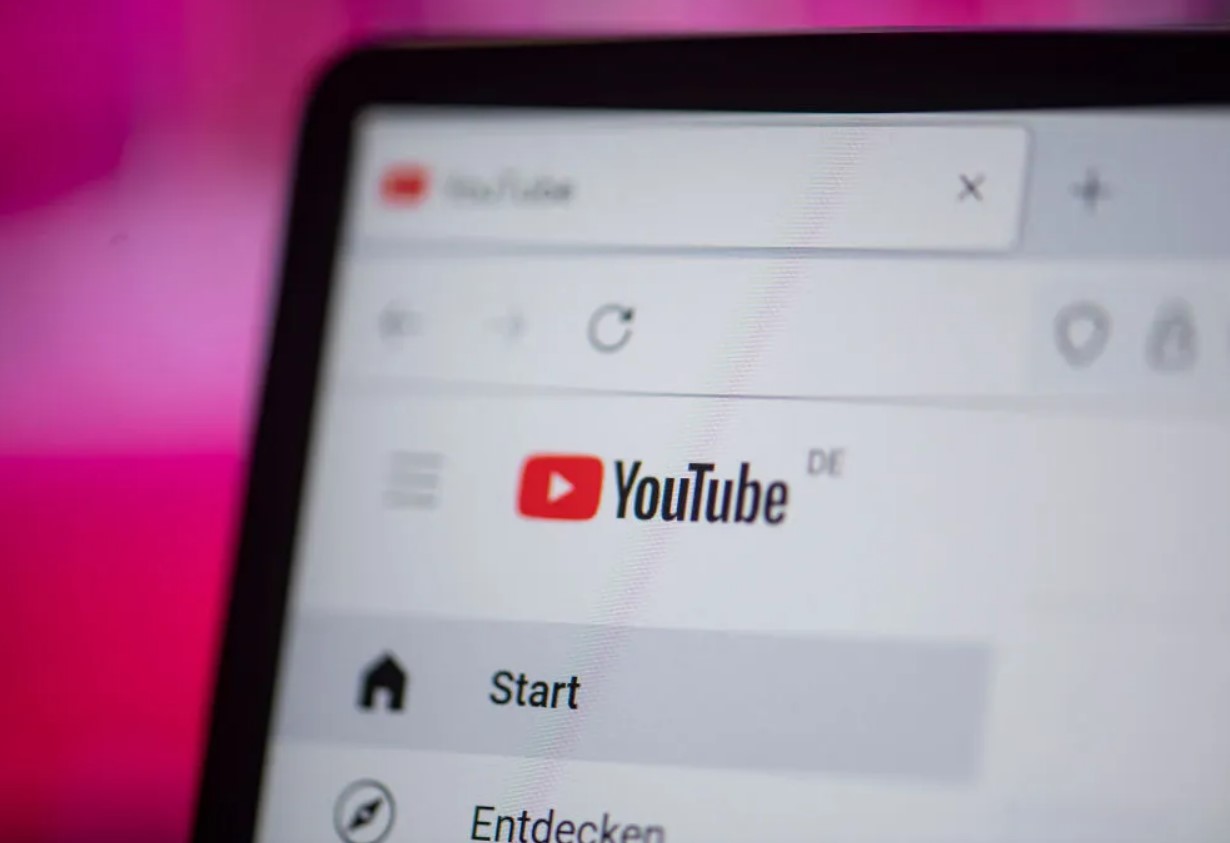 YouTube has announced the crackdown on misleading content with a series of tweets. Releasing a statement, the platform said, “Starting Thursday, “we will remove content that provides instructions for unsafe abortion methods or promotes false claims about abortion safety under our medical misinformation policies.”

“Like all of our policies on health/medical topics, we rely on published guidance from health authorities. We prioritize connecting people to content from authoritative sources on health topics, and we continuously review our policies & products as real world events unfold,” the statement continued.

YouTube also said it is starting an information panel that displays ‘context and information’ from local and worldwide health authorities below abortion-related videos and search results. 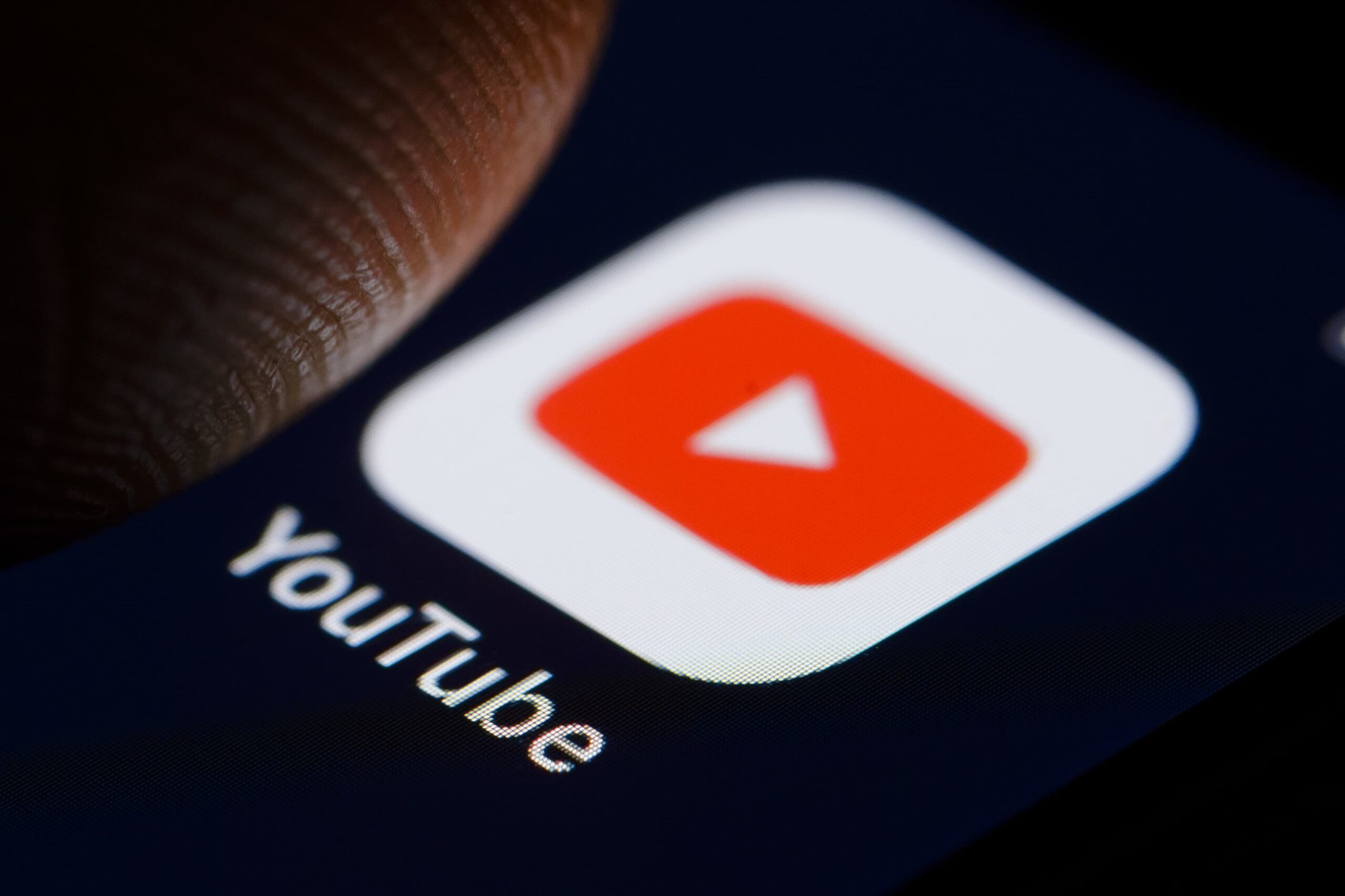 The platform also provided an example of the information panel that reads, “An abortion is a procedure to end a pregnancy. It uses medicine or surgery to remove the embryo or fetus and placenta from the uterus. The procedure is done by a licensed healthcare professional.” They also added a disclaimer that reads, “For informational purposes only. Consult your local medical authority for advice.”

Earlier, a similar approach was adopted by the platform for dealing with content that involves information about Covid-19, vaccines and elections.

Not only YouTube, but other social media platforms such as TikTok, Facebook and Twitter are also thinking of ways to suppress misinformation on their platforms. Experts have warned that there is going to be an increase in the spread of misinformation related to abortion on social media in the wake of the Supreme Court’s Roe v. Wade ruling in June.

Last month, YouTube’s parent company Google announced that it would automatically delete location entries from users’ accounts shortly after they visit medical facilities for personal reasons, which include abortion clinics.

TikTok has also said that it is working on methods to delete videos from its platform that violate its medical misinformation policy. 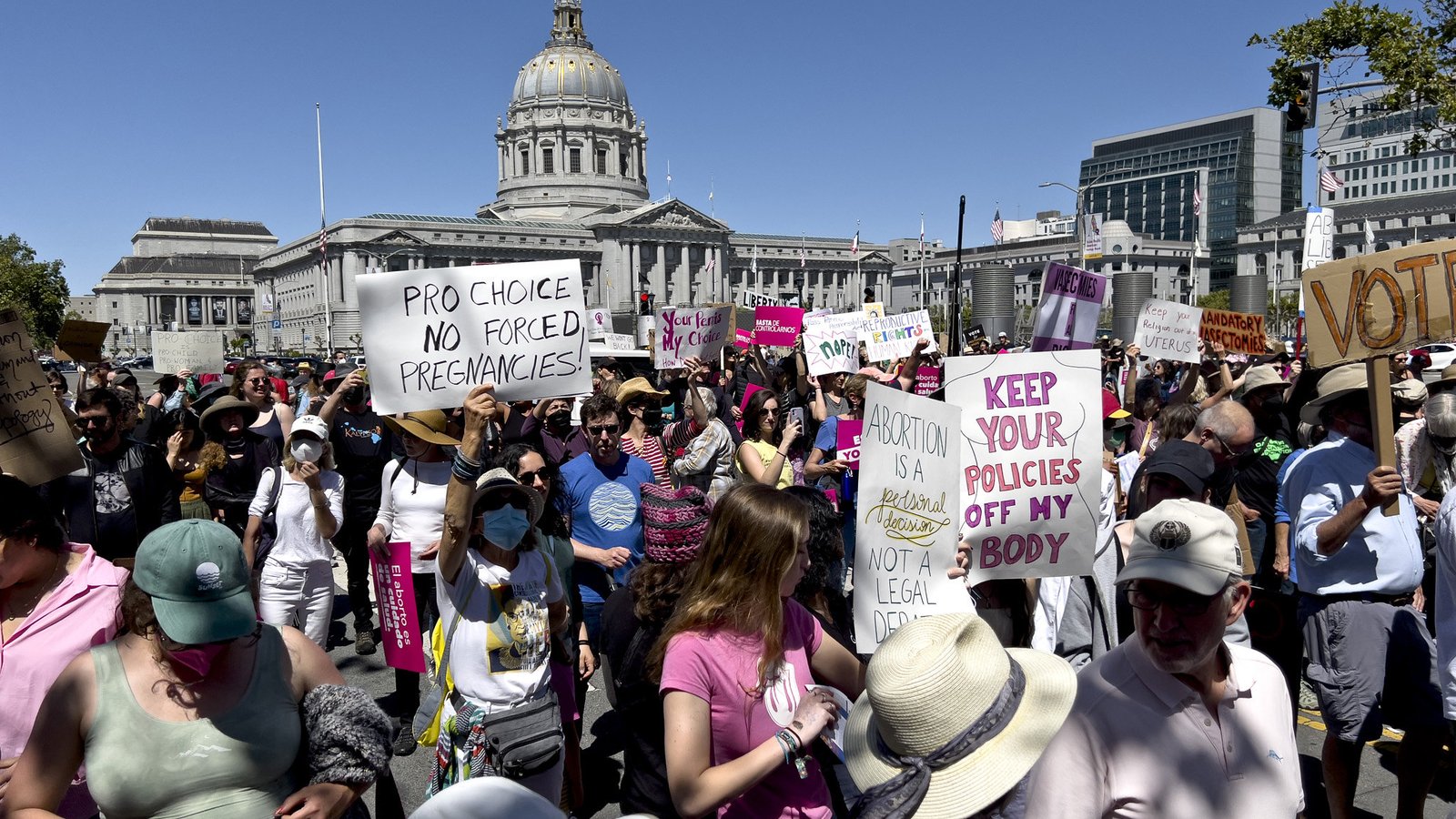 Roe v. Wade (1973) was a landmark decision of the Supreme Court that ruled that the Constitution of the United States conferred the right to have an abortion. The ruling was overturned by the Court itself in June this year, declaring that the constitutional right to abortion no longer exists.

The decision was opposed by the abortion-rights movements in the United States and was generally condemned by international observers and foreign leaders. As abortion is no longer legal, experts believe that people will be looking for other remedies over social media which could lead to the spread of misinformation.