YouTube Star Keenan Cahill Passes Away At The Age Of 27

The YouTube star Keenan Cahill, known for his lip sync videos, has died. He was 27 when he passed away. 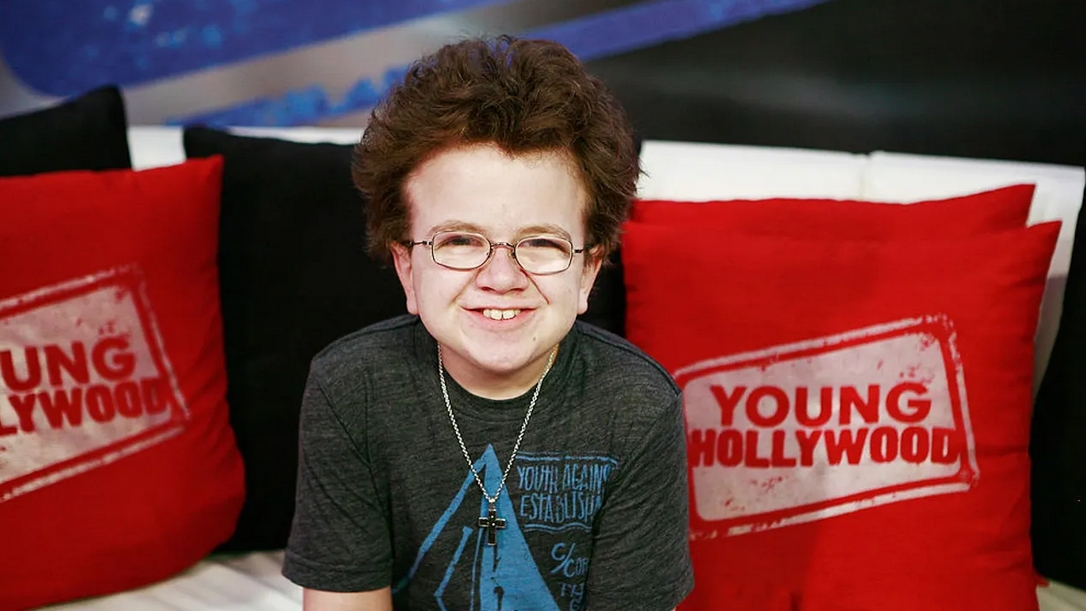 Keenan Cahill considered one of the most popular YouTube personalities at the time, died Thursday at 27, a spokesperson for his family said.

A few months ago, Cahill shared on social media that he was having surgery on December 15 due to Maroteaux-Lamy syndrome and was going to have open heart surgery. As MedlinePlus explains, Maroteaux-Lamy syndrome is a progressive condition that leads to the enlargement of many tissues and organs, the swelling of other tissues and organs, and, eventually, the atrophy of these tissues.

Heart valve abnormalities can also be present in patients with the syndrome associated with cardiac problems. David Graham, his manager, reported that he was placed on life support because there were ‘complications’ following the procedure and that he was placed under the care of a physician.

In addition to having a shortened trunk, a crouching stance, a limited range of motion in his joints, and an enlarged hand, Keenan Cahill also looks like a dwarf, as he looks similar to someone with dwarfism in many ways. 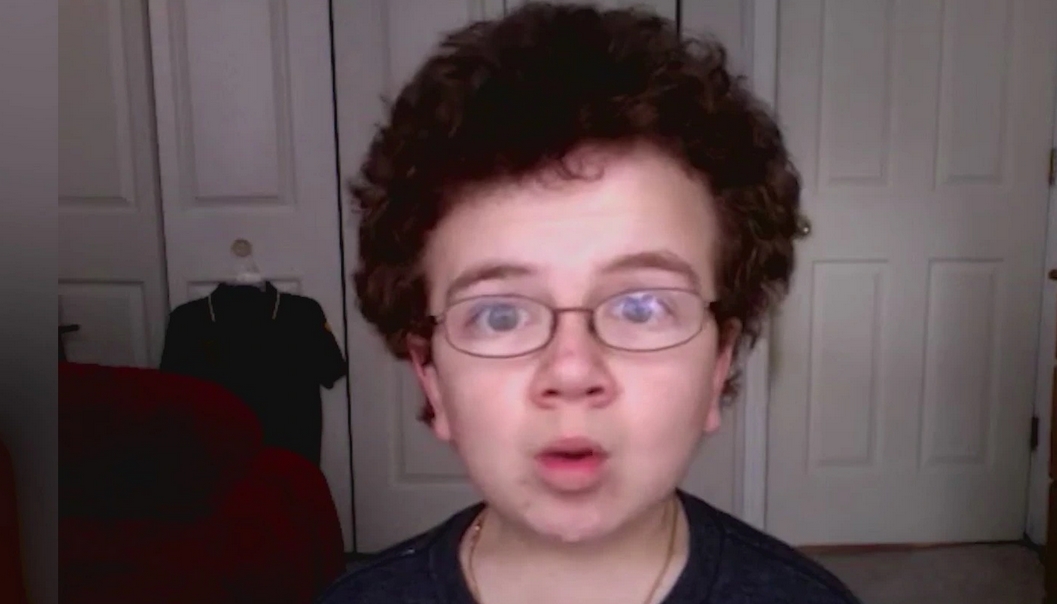 Having been diagnosed with the disease at an early age, Cahill underwent a bone marrow transplant in 1997 to delay the progression of the disease. Several surgeries have also been performed on him, including a procedure to relieve intracranial pressure that he received.

At this time, no one knows what caused Cahill’s death, but given that he was diagnosed with Maroteaux-Lamy syndrome, it may have been one of the factors in his death.

Uploading Lip-Synched Videos Made Him An Internet Sensation

The clip became a colossal hit when Cahill uploaded lip-synched videos to YouTube in 2010, making him one of the first internet sensations. It is estimated that he had 720,000 subscribers to his YouTube channel, and he was well-known among celebrities because of his videos. In addition, the clips of his performance on Jimmy Kimmel Live and by Katy Perry attracted the attention of celebrities such as them.

Approximately 500 million people had viewed Cahill’s YouTube videos by the end of 2012. As well as releasing his original music on his YouTube channel, he also released various covers.

During the past few years, Keenan Cahill has been working hard to cement his place as a recording artist and YouTube sensation. The first thing that needs to be said about him is that he has overcome incredible adversity, having been diagnosed with a rare genetic disorder called Mucopolysaccharidosis (MPS-6) since birth. 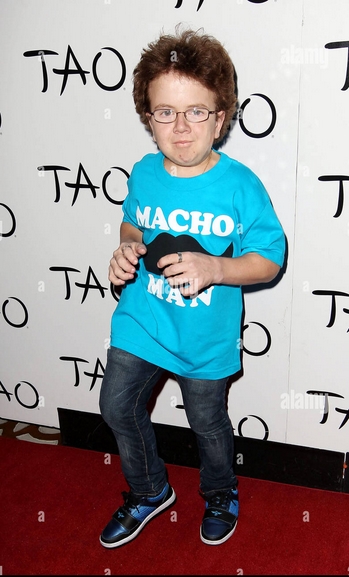 As another example of Cahill’s achievement, he is just 18 years old. He has achieved international success using only his iMac that he received as a gift for his 13th birthday to achieve this success.

As a self-produced video of himself lip-syncing and singing the latest top 40 hits in a series of incredibly entertaining videos, the Elmhurst teen rose to fame. However, lip-sync became a much more effective way to reach Keenan’s target audience.

His actual cause of death is still unknown to anyone, and no one has yet been able to pinpoint it. However, there was a good following of subscribers to the YouTuber. We are sending our condolences to his family members at this time. For more such news about celebrities, stay tuned with us.