Young Dolph Shot and Killed: Find More About the Rapper

Sensational American rapper and a great philanthropist, Young Dolph was shot rigorously on 17th November in his hometown. The Memphis rapper was quite famous for his albums like Rick Slave and King of Memphis. Since the tragic incident, public has come to streets in Memphis in order to serve justice to the great rapper. 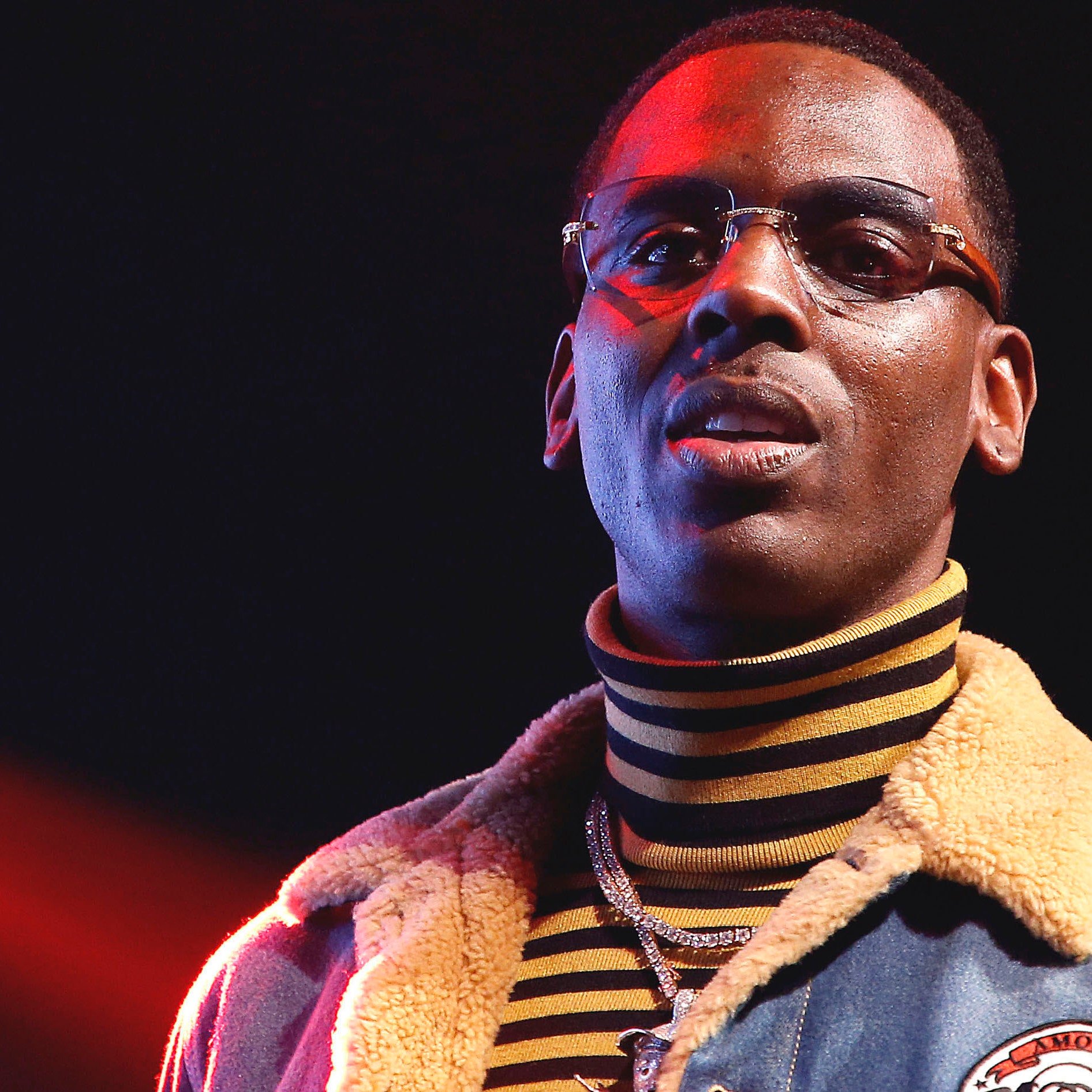 In this article, we will be taking you through all the details of the incident and how the fans are reacting to the same.

Young Dolph : A great rapper and lover of humanity

Ever since the Memphis artist has gone into eternity, the social media has been flooded with apologies and condolences. Many gerat celebrities are presenting their grief on this incident. All this is a pure outcome of how generous and kind Young Dolph has been throughout his entire life. The singer died at the age of 36 and had achieved a lot in that span only.

Young Dolph’s real name was Adolph Robert Thronton Jr. He was born on 27 July, 1985 in Memphis, Tennessee. The rapper got much appreciation for his debut album King of Memphis and even made it to the list of Billboard 200. 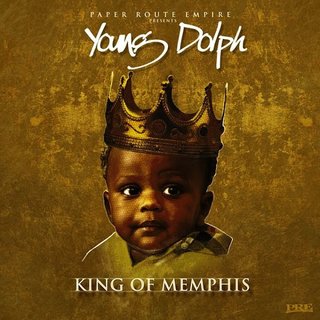 The Rich Slave, being the most popular album in the creator’s list gave him the best of stardom. The album was on rank 4 in the Billboard 200 chart. There are several such albums under the name of Young Dolph and have successfully managed to make him a youth sensation.

It was the afternoon of 17th November when Young Dolph drove down to his favorite bakery shop in Memphis. Dolph was seen promoting the same shop on social media a few days back.

Young Dolph loved the cookies of the shop and would surely visit the shop everytime he is in Memphis.

It was also a normal visit to the shop when a car drove by and Dolph was shot to death at the spot only. Some are claiming that Dolph only was the victim while some take it as a case of misplaced identity. 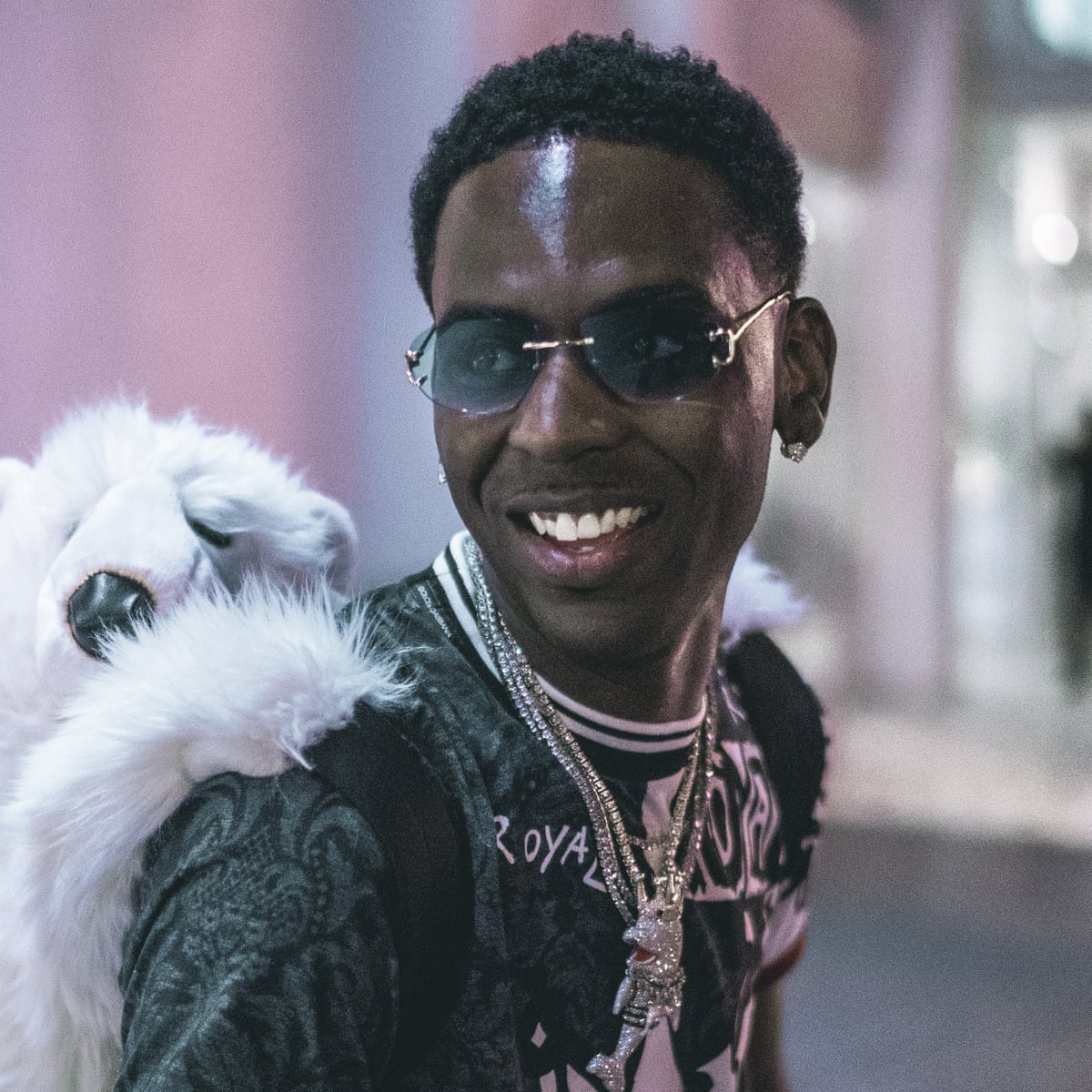 The shooters are yet to be caught and the Memphis Police Chief Cerelyn Davis has revealed nothing about the investigation yet and the local public is being questioned.

Davis has presented grief over the matter and condolences to the Thronton family. She has also considered the incident as a case of senseless gun violence and has asked the fans to stay calm.

Many great Memphis leaders are calling for a nationwide curfew while officials have not responded yet.

The rapper has got condolences from many artists as well as firms.

I am sooo sick rn I am in disbelief! Praying for his family and friends ! Rest In Peace to my friend a true legend dolph 🙏🏾

The police investigation is going on at a great pace and we hope that Young Dolph gets justice as soon as possible. 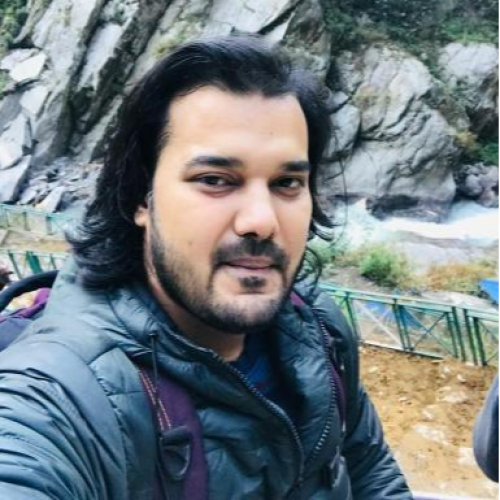