YFN Lucci Says He was Stabbed in Jail by Fellow Inmate, Wishes to Be Out Soon

Rayshawn Lamar Bennett, popularly known as YFN Lucci is currently locked up in prison. He is waiting for the trial of his case. He thinks that if he spends any more time behind the bars then he won’t be able to make it out alive.

YFN was born on February 16, 1991, and brought up in Atlanta, Georgia, the U.S. While growing up he liked listening to the music of artists like The Diplomats, Tupac, Ja Rule, Hot Boys, T.I., Jeezy Fabolous, Lil Wayne, and Jay-Z. 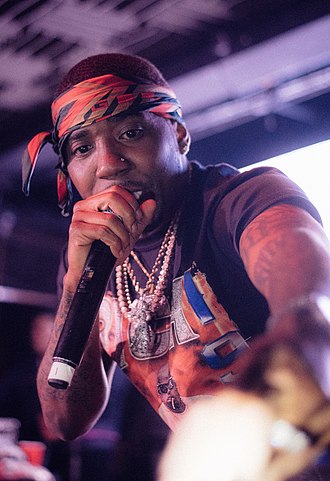 What does YFN Lucci have to say about his stay in prison?

As per the legal docs, the 31-year-old declared that he is not safe in jail. He also claimed that last month he was stabbed at the Fulton County Jail by another fellow inmate. He further told that there is a bounty on his head amid the inmates. The happening occurred on February 9, 2022.

According to TMZ reports, Lucci spilled the beans about the incident and he voiced that the scene took place while he was on a video call with someone from the outside world. YKN Lucci mentioned that the person who stabbed him came from behind. He was stabbed with the help of a homemade shank.

Is there a price placed on the head of YKN Lucci?

The rapper also declared that it has been brought to his notice that there is a price put on his head and he is afraid that he might end up losing his life if continues to be in the prison for a longer period. 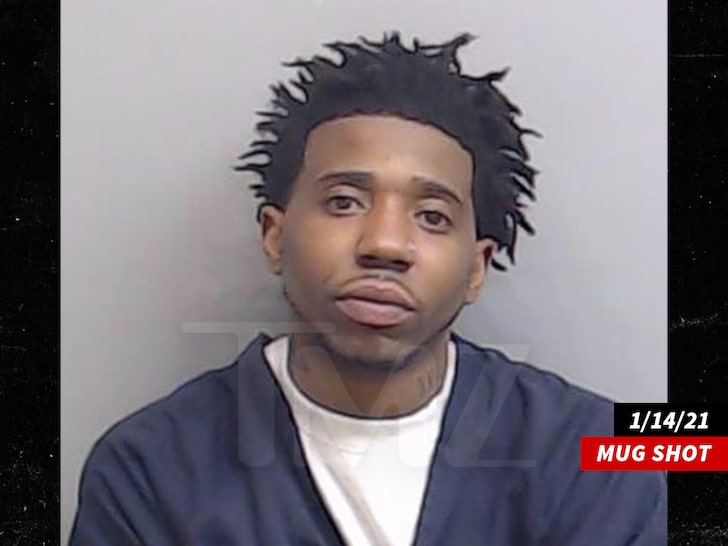 To save his life, YKN Lucci has appealed to the court to grant him bond so that he can get out of prison. He also claimed that if he gets out he is even ready to go for the option of 24-hour confinement and will have no issues if he is expected to wear a monitoring device as well.

How did YFN Lucci land up in jail?

He has been in the Fulton jail since January 2021, the rapper surrendered himself for the shooting that took the life of a person named James Adam. Apart from the 28-year-old, another individual was also wounded during the shooting.

What did Lucci’s lawyer said in the past?

Last year, Lucci’s attorney Drew Findling used the celebrity card of the singer to influence Judge Thomas Cox. He said, “My client is, your honor, an incredibly successful artist that is very well known nationally and even internationally.” 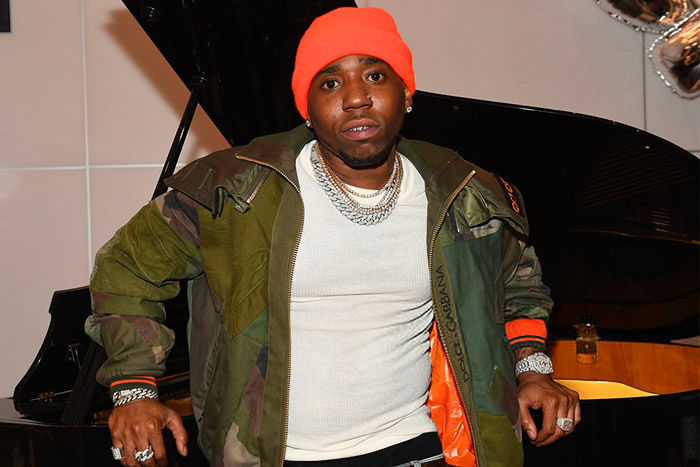 He further added, “The defendant will remain in a no-bond status at this time. Additionally, this court revokes any bonds previously issued in this case.”

Will YKN Lucci get out of prison in time?  The date of his trial is May 12, 2022. As of now, there has been no official comment made by the judge and Lucci’s attorney. Stay tuned for the latest updates.