The Florida police have accused former WWE star Tammy ‘Sunny’ Sytch of killing a 75-year-old in a fatal car accident. The report claims that Tammy had been driving at a high rate of speed and under the influence of alcohol. Read on to know more. Tammy is not a first time offender. She has had a series of run-ins with the law over the past years. Especially, when it comes to abuse of alcohol and other substances. This time, she ended up killing a 75-year old man who was driving a 2013 Kia Sorento. The Ormond Beach Observer reported that the 49-year-old Tammy, who goes by the ring name Sunny, was involved in a car accident on March 25, 2022, which resulted in the death of a man. A press release states that:

“Tamara Lynn Sytch, known by her ring name “Sunny,” failed to stop around 8:28 p.m. while driving southbound on U.S. 1 just north of Granada Boulevard and crashed into a stopped vehicle, which then crashed into the vehicle in front of it. The driver of the vehicle hit by Sytch, identified as Julian Lafrancis Lasseter of Daytona Beach Shores, was transported to Halifax Health Medical Center, where he was pronounced dead.

Sytch, 49, was also transported to Halifax Health for treatment but was later released. A search warrant was approved and executed to obtain a blood sample, which police are using to investigate if Sytch was impaired at the time of the crash. Toxicology results are pending.”

Sunny was driving a 2012 Mercedes when she crashed into two cars. Her toxicology results are still pending. However, the deceased man is identified as  Julian Lafrancis Lasseter of Daytona. Tammy and Daytona were rushed to the hospital after the accident. However, the 75-year-old man lost his life. 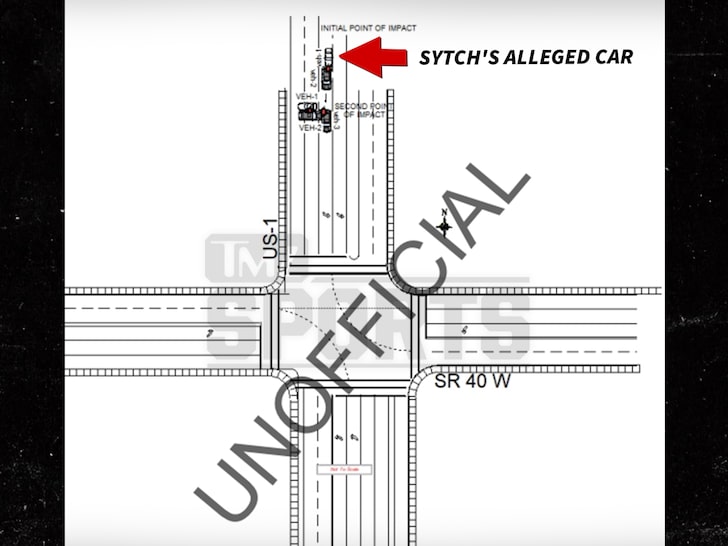 The Ormond Police Department stated that the department’s traffic division is “actively investigating the crash”. They further stated that “the investigation may lead to criminal charges, which are pending toxicology results.”

OBPD has asked for an expedited timeframe on the processing of Sytch’s blood samples. They also released a statement for the Lasseter family stating:

“Our hearts go out to the Lasseter family that lost their loved one in such a tragic event. Our goal at the Ormond Beach Police Department is to keep city roadways safe, so if you see a vehicle operating in a manner that leads you to believe the driver may be impaired, please don’t hesitate to call 911. You may just save someone’s life.”

Tammy is a Habitual Offender 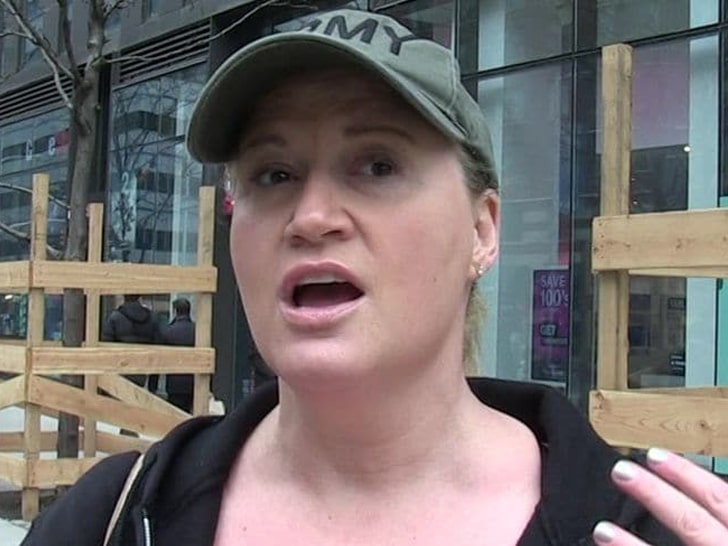 Tammy is a daughter of a retired US Navy veteran. Sytch, on the other hand, has been accused of drinking and driving previously. She has a history of arrests and charges. Some of her charges include: