The former WWE Diva Tammy Sytch, better known as Sunny has been arrested by the police authorities and a few charges have been pressed against her due to the traffic fatality incident that took place on March 25. 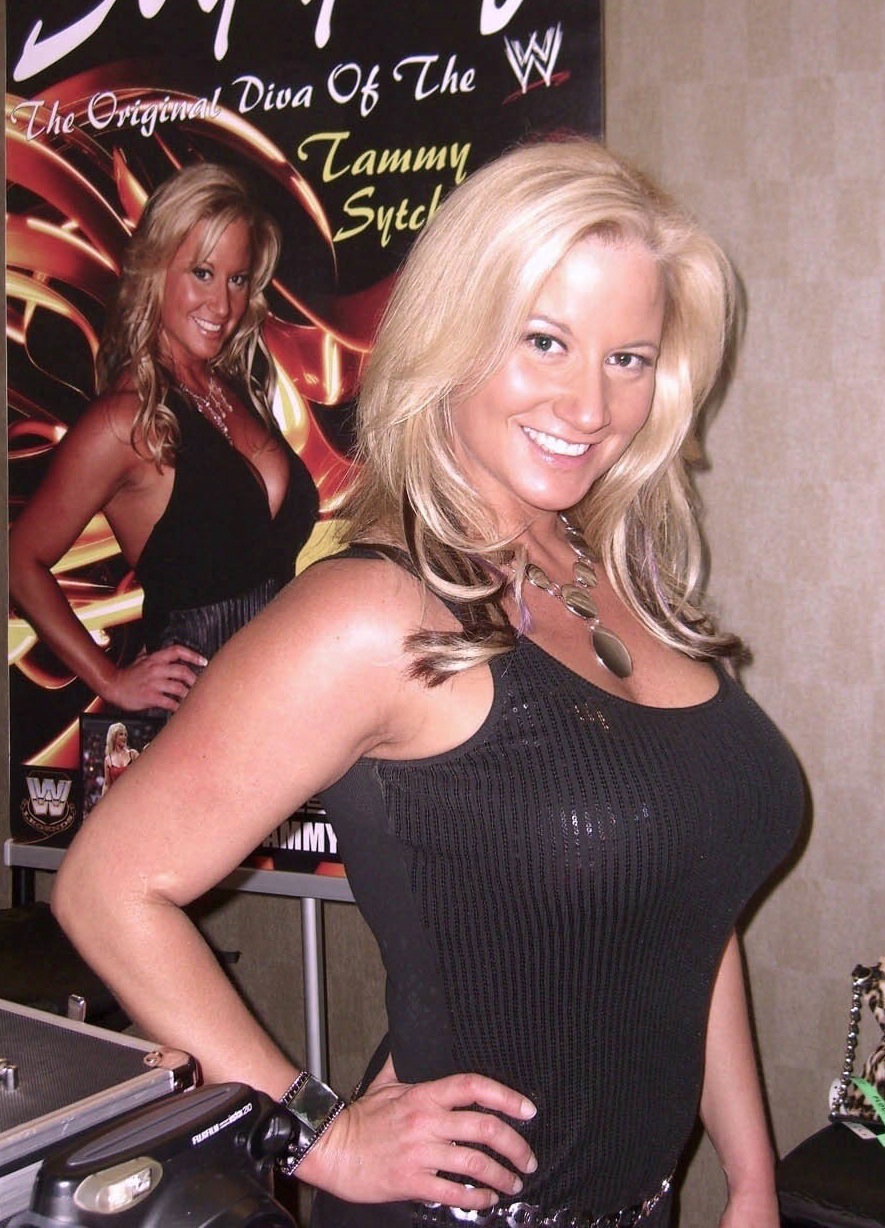 According to the reports of Wrestletalk, 75-year-old Julian Lafrancis Lasseter died after it was said that Tammy had crashed into him. All of this resulted in a three-car collision in Ormond Beach, Florida.

From the day of the accident till now, the police authorities were waiting for Sytch’s toxicology results as they believed that at the time of the incident, she was under the influence of alcohol. 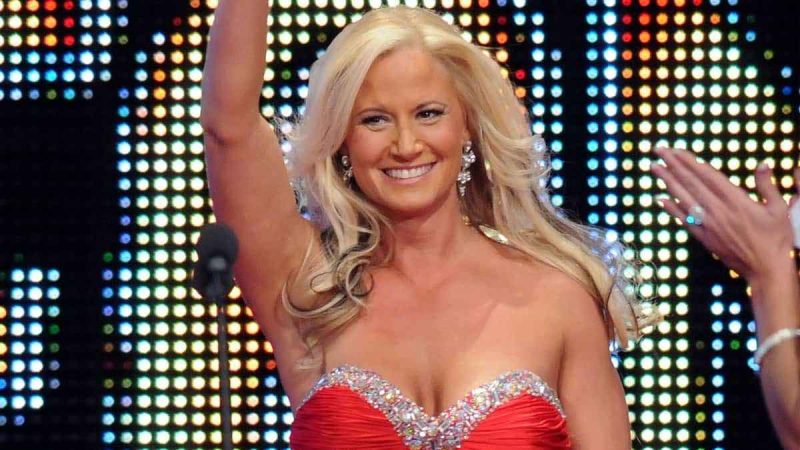 How many charges are pressed against Tammy?

As per PWInsider, the toxicology results of Tammy just came back and the WWE superstar was arrested today for a total of nine charges she was taken to Volusia County Branch Jail in Daytona Beach.

The charges pressed against her are as follows: DUI Manslaughter, Driving with a Suspended or Revoked License (Causing Death or Serious Injury), and seven charges of DUI Causing Damage to a Person or Property. 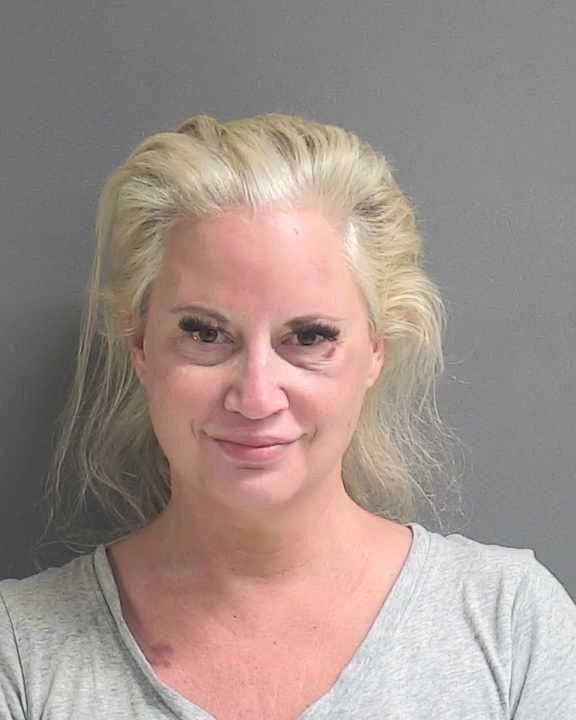 For those of you who don’t know, DUI Manslaughter is a felony in Florida, which means if Sytch gets convicted then she can face up to 30 years in jail. And if that doesn’t happen then she will at least get a minimum sentence of four years.

A civil lawsuit has also been filed against Sytch and her boyfriend James Pente by the side of Julian’s estate. The Ormond Beach police reported that James is the registered owner of the car that she was driving. Julian’s estate is asking for a total of $100,000 in damages.

Tammy was welcomed into the WWE Hall of Fame in 2011

During an interview with WWE.com, Sytch talked about what does she mean by the term diva. She said, “My definition of a Diva is that all-around, well-rounded performer. The girls who came before me were so one dimensional and then I came along and anything they threw at me I could do.”

Tammy further added, “I could get in the ring and have a match, I managed at ringside, I co-hosted TV shows, I did broadcasting, I did the modelling. I was the first one.” 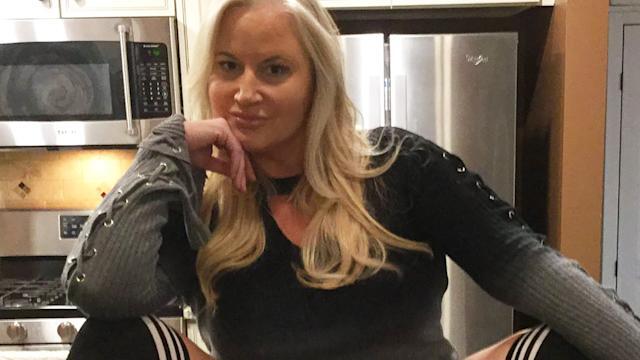 Sytch grew up in a strict family. Her father was a United States Navy Officer. Her parents were of Russian and American origin. She made her first on-screen appearance as Tammy in the year 1993. She played the role of a villain who idolized Hillary Clinton. Then, Sytch made a cameo appearance at Eastern Championship Wrestling’s Super Summer Sizzler Spectacular event in June 1993. Since then, she has not looked back.

What will happen next in the case of Tammy? Only time can tell us, till then we can just wait for the court’s verdict. Don’t forget to stay tuned with us for more updates from the world of showbiz.