Wiz Khalifa was performing outside Indianapolis Friday night (Aug 26) but the concert turned into chaos as fans started clamouring for the exit amid unsubstantiated reports of gunshots. The Ruoff Music Center, an outdoor venue, which has a capacity of almost 25,000 people with lawn admission and ticketed seating, turned into an absolute mess following this incident. Chaos Amid A False Shooting Scare… 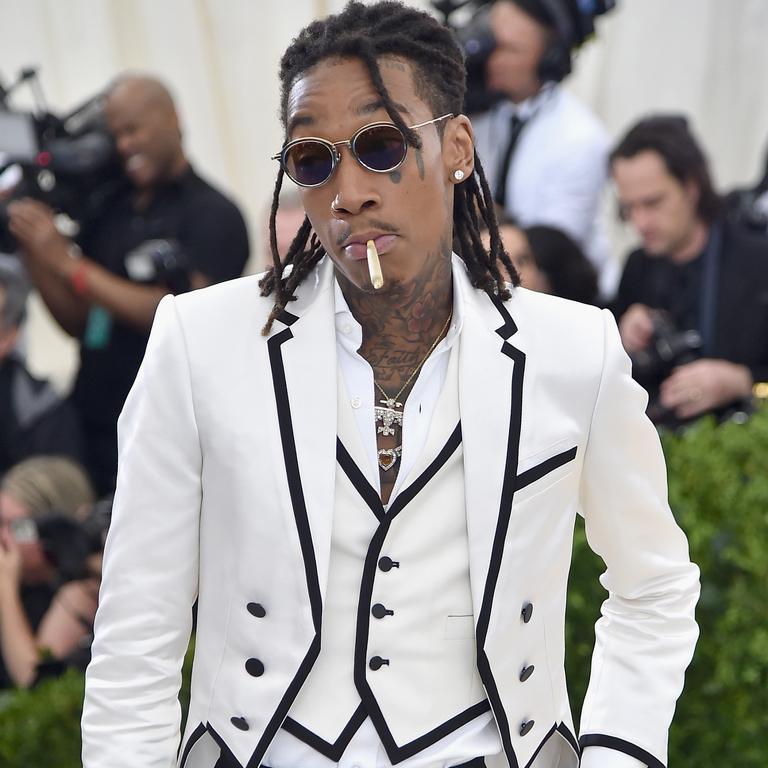 During Wiz Khalifa’s concert at the Ruoff Music Center, IN, which has a capacity of almost 25,000 people, turned into absolute chaos when fans started running amidst a shooting scare. As a result, the “See You Again” rapper had to end his set after a melee of some sort broke out to the left of the stage, according to witnesses.

Ian Hansen, 21, of Indianapolis, was watching the show from the lawn when he saw the commotion break out towards the end of Wiz’s set. He reported, “I don’t know if I heard a gunshot… what I do know is that I saw people running towards the stage.” He added that people started running toward him and it was like a herd effect. They were trying to get away from what was going on.

BREAKING: Everyone just fled the @wizkhalifa show at @ruoffmusicenter. People were screaming about shooting. We all ran out… climbed fences, did anything to get out.

On the other hand, several concertgoers took to social media claiming there had been a shooting. However, the same could not be confirmed by Hansen and local police. Rory Appleton, a reporter with IndyStar also tweeted about the same experience and wrote: “People were screaming about the shooting. We all ran out… climbed fences, did anything to get out.” Not only this, one person even tweeted, “Was in Indy for the wiz Khalifa logic concert and apparently shots were fired we all scrambled out of there. Ambulances rolled in. Don’t know what the fuck is going on.” However, several outlets have reported that it was a false shooting scare. Chaos and tragedy during music festivals have become common phenomena in the past few years. As these unsubstantiated reports from Wiz Khalifa’s concert erupted, people began to recall Travis Scott’s Astroworld Tragedy.

For those of you who are unaware, during the 2021 Astroworld Festival, a fatal crowd crush happened. As a result of which, nearly 10 people died and many people were treated for injuries at the festival’s field hospital. Fan alleged that Travis Scott, who is also the founder of Astroworld Festival continued to perform and asked attended to “go wild”. In June, a teenager reportedly died and three people were injured after a shooting took place near the site of a Juneteenth music concert called “Moechella” on 14th and U Street. Worst of all, in 2017, a gunman opened fire during a country-music show at the Mandalay Bay Resort and Casino in Las Vegas, killing at least 58 people and injuring hundreds more. In the same year, a terrorist attack killed 23 people and injured more than 1,000 in a crowd departing an Ariana Grande concert at the U.K. venue in Manchester. As for what happened at Wiz Khalifa’s concert, police are actively investigating the matter. Reps for Wiz have not responded to requests for comment.