William Hart, Delfonics Lead Singer and Songwriter Passes Away at 77

William Hart, the lead singer of the band Delfonics, is no longer with us. The falsetto icon passed away recently at the age of 77. We must say the world of music and entertainment has lost a precious gem.

Hart was one of the greatest artists of all time and his music is a testimony to that. Keep scrolling further to learn more about the cause of William Hart’s death . 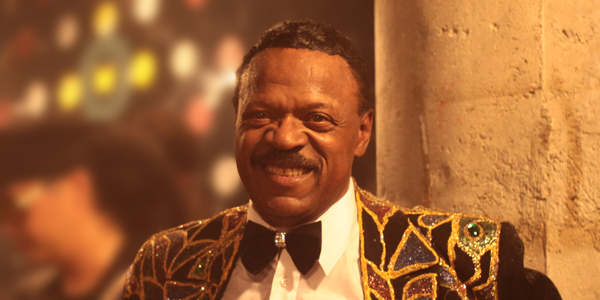 What was the cause of William’s death?

William “Poogie” Hart, the co-founding member and singer of the R&B group The Delfonics died at the age of 77. As per the reports of TMZ, Hart’s son Hadi told the media outlet that the singer was taken to the Temple University Hospital in Philadelphia as he was facing some difficulties in breathing.

The lead singer of the Philly soul greats passed away on July 14, Thursday due to some complications that stemmed from the surgery. The R&B band was able to put Philadelphia on the map through their music during the late 60s and early 70s. They gave us some big hits. The Delfonics were most noted for classic Billboard Hot 100 hits from the 1960s and 1970s such as Didn’t I (Blow Your Mind This Time), I’m Sorry, La-La (Means I Love You), and Ready or Not Here I Come (Can’t Hide from Love).

The songs of the band were also featured in many films including Quentin Tarantino’s 1997 movie Jackie Brown, in which La-La (Means I Love You) and Didn’t I (Blow Your Mind This Time)” were used to highlight the relationship between the characters portrayed by Pam Grier and Robert Forster.

When was the band The Delfonics formed?

William co-founded the band The Delfonics in Philadelphia with his brother Wilbert Hart, soon afterward, the two of them were joined by Randy Cain and Major Harris. Let us tell you an interesting fact, back in the day, the band was known as the Orphonics. The inspiration behind their previous name came from a stereophonic machine the Harts had in their basement.

After a while, they signed with local label Cameo-Parkway, that’s exactly when they were first linked to Thom Bell. The band switched to Philly Groove Records shortly after Cameo-Parkway folded in 1967. 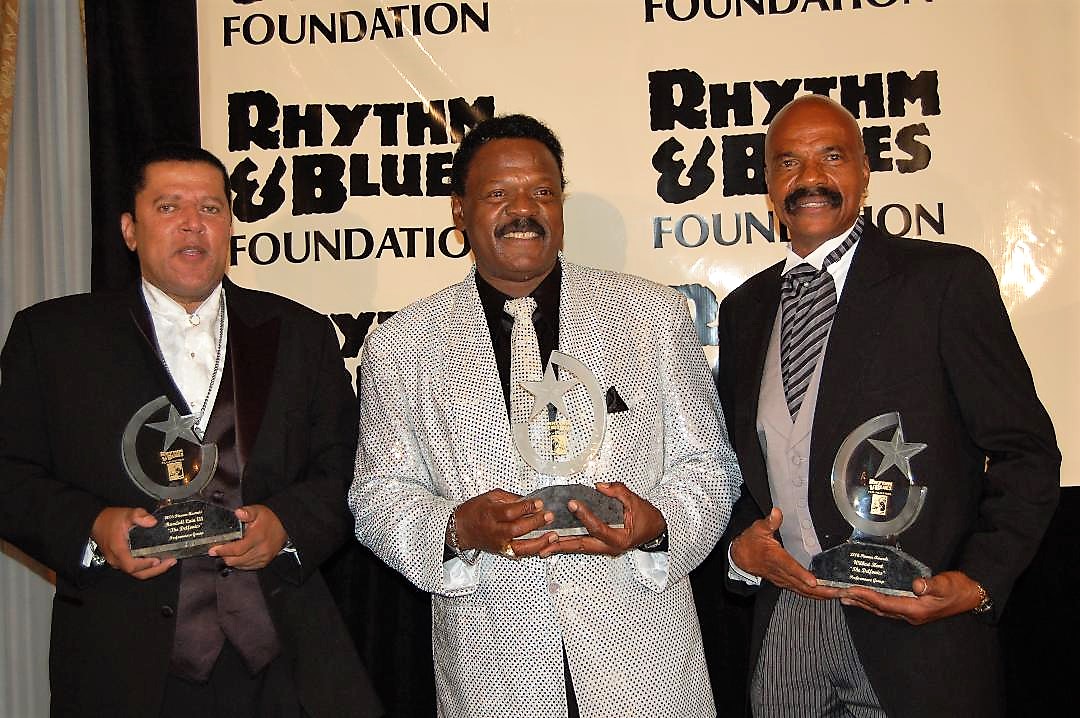 Shortly soon ‘The Orphonics’ became ‘The Delfonics’ and during their first recording, He Don’t Really Love You b/w Without You came to life. The song was arranged and produced by Thom Bell. The track was released on the small Moon Shot Records label in around August 1966.

Within the blink of an eye, the band’s popularity started increasing. The second recording of the band, You’ve Been Untrue b/w I Was There, was again arranged and produced by Thom Bell.

The Delfonics released their debut album in 1968

Yes, you heard it right, The Delfonics dropped their debut album titled La La Means I Love You, on Philly Groove Records in 1968. The first album of the band featured hit original compositions La-La (Means I Love You), Break Your Promise, I’m Sorry, and Can You Remember.

The debut album of the band also consisted of covers of Hal David/Burt Bacharach compositions Alfie and The Look of Love. Then, band produced four more albums in the upcoming years and all of them were produced by Bell. The names of their albums are as follows: The Sound of Sexy Soul, The Delfonics Super Hits, The Delfonics and Tell Me This Is a Dream.

From there on, The Delfonics didn’t look back and continued to entertain their fans all over the world with their great music. A few popular hits of the band were the Grammy Award-winning Didn’t I (Blow Your Mind This Time), (For The Love) I Gave To You, Ready or Not Here I Come (Can’t Hide from Love), and Hey Love.

The group got divided into 2 in the year 1975 when Harris decided that he wanted to pursue his solo career. He signed with Atlantic Records and he released his 1974 No. 1 R&B hit single, Love Won’t Let Me Wait. The song went on to become a massive hit and it received lots of love and appreciation from the end of viewers.

Harris’ song Love Won’t Let Me Wait peaked at No. 5 on the US Billboard Hot 100 chart. The band still moved forward and continued to perform through the 1990s. Delfonics was successful in making a mark in the world of music.

The fans paid tribute to the legendary singer on Twitter

Followed by a user who penned, “Rest in peace William Hart lead singer from the deflonics glad was lucky enough to see yall perform.’ One user tweeted, “An amazing songwriter and of course, with that “ethereal, candy-coated tenor voice”, The Delfonics’ lead William Hart was a legend. He really did blow our minds.” Another user further added, “There’s no Blue Magic, no Stylistics, or any other group that excelled in ballads in the early 70s (especially groups that had a primary falsetto lead singer) without the foundation of The Delfonics. RIP William Hart, now reunited with Randy Cain and Major Harris.”

A user wrote, “Just saw that William Hart lead singer of The Delfonics passed away. One of my favorite singers. Getting a copy of The Delfonics s/t album in high school was life-changing. I used to cover La La Means I Love You. No one can sing like William Hart. Rest in power to a legend.” One user tweeted, “One of the baddest falsetto singers of all time…Rest in Power William Hart of Philly’s Own Delfonics.”

These were a few reactions of the fans to the passing away of the legendary singer. We send our deepest condolences to the close friends and family of William Hart during this difficult time. Don’t forget to stay tuned with us for the latest updates from the world.