Wilko Johnson, the former guitarist for the English pub rock band Dr. Feelgood, has passed away at the age of 75. The musician died at his home on Monday, November 21, 2022. The official cause of his death has not been revealed yet.

Apart from being a guitarist, Johnson was also known for starring in Game of Thrones. He played the mute executioner Ser Ilyn Payne on four episodes of the HBO fantasy series. Read on to know more about his life and career. 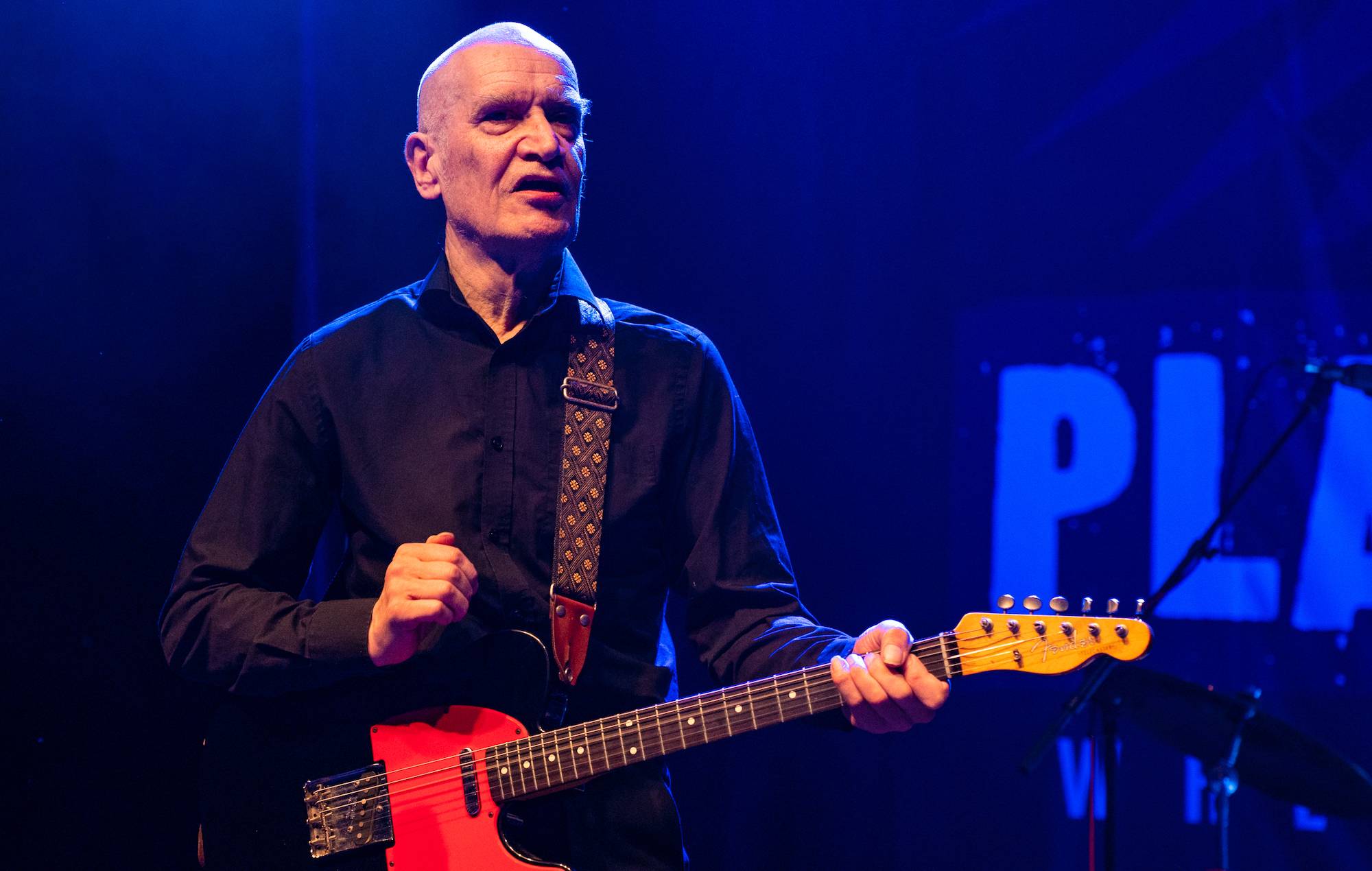 Johnson’s rep confirmed his death with a statement that read, “This is the announcement we never wanted to make, and we do so, on behalf of Wilko’s family and the band, with a very heavy heart.Wilko Johnson has died. He passed away at home on Monday evening, 21 November 2022.”

“Thank you for respecting Wilko’s family’s privacy at this very sad time, and thank you all for having been such a tremendous support throughout Wilko’s incredible life,” the statement read further. Johnson was earlier diagnosed with terminal pancreatic cancer in 2013. 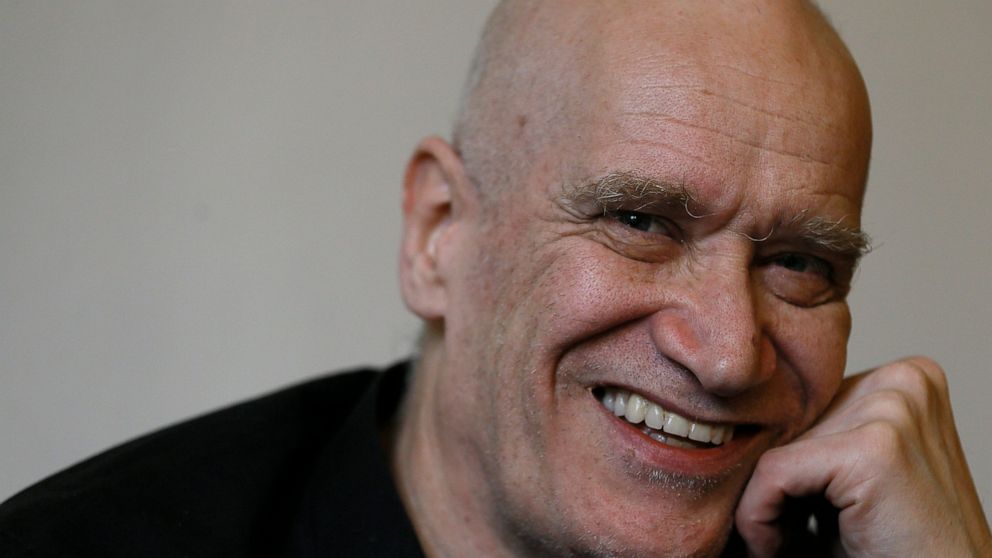 At the time, the musician had refused chemotherapy and instead embarked on a farewell music tour. “The decision was quite easy – chemotherapy could do no more than extend my life for a relatively short period and I thought I’d just rather enjoy the health left to me,” he had said.

A year later, he underwent a critical operation and was declared cancer-free. “Now, I’m spending my time gradually coming to terms with the idea that my death is not imminent, that I am going to live on,” Johnson had added at the time.

Tributes Pour in from the Music Industry

After the news of Johnson’s death broke, his colleagues from the music industry started paying their tributes. Blondie guitarist Chris Stein wrote, “I frequently remind people how Dr Feelgood was an influence on the early New York and CBGBs music scene. Great guitarist and performer.” 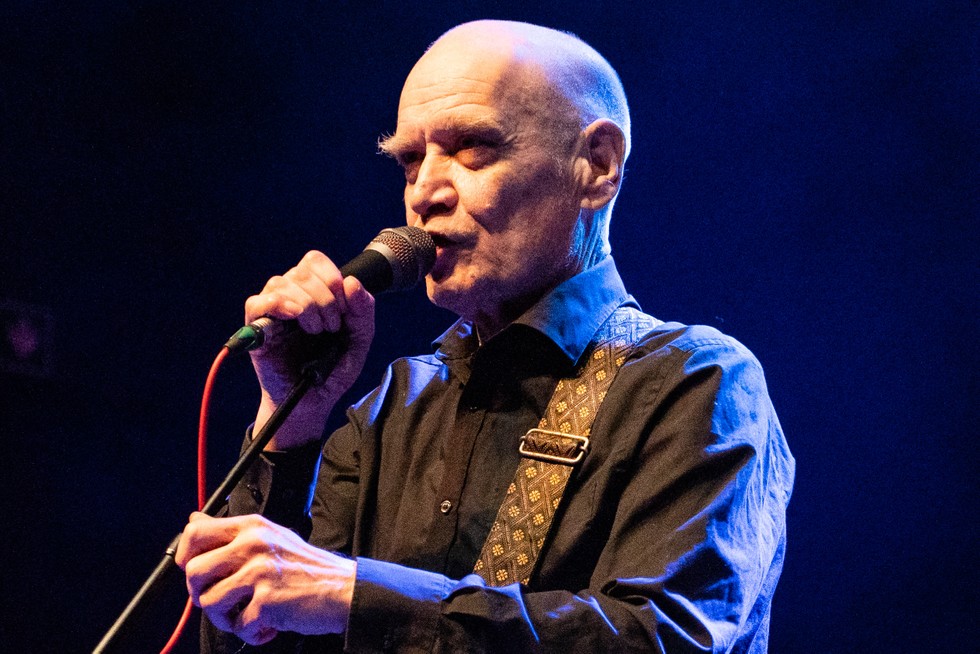 British singer Billy Bragg said, “Johnson was a precursor of punk. His guitar playing was angry and angular, but his presence – twitchy, confrontational, out of control – was something we’d never beheld before in UK pop. Rotten, Strummer, and Weller learned a lot from his edgy demeanor. He does it right RIP.”

Guitarist Jimmy Page also expressed his grief and said, “I’m sad to hear today of the passing of Wilko Johnson, the Dr Feelgood guitarist and singer/songwriter. I saw Wilko perform at Koko in Camden in May 2013 and the atmosphere was electric. I really admired him and we’ll all miss him. RIP Wilko.”

Johnson was known for his Fingerstyle Guitar Playing Technique

Born in 1947 on Canvey Island, England, Wilko Johnson worked as a schoolteacher before venturing into music. He formed a music band named The Pigboy Charlie Band with some friends from his hometown. The band changed its name to Dr. Feelgood in 1971 and started playing gigs. 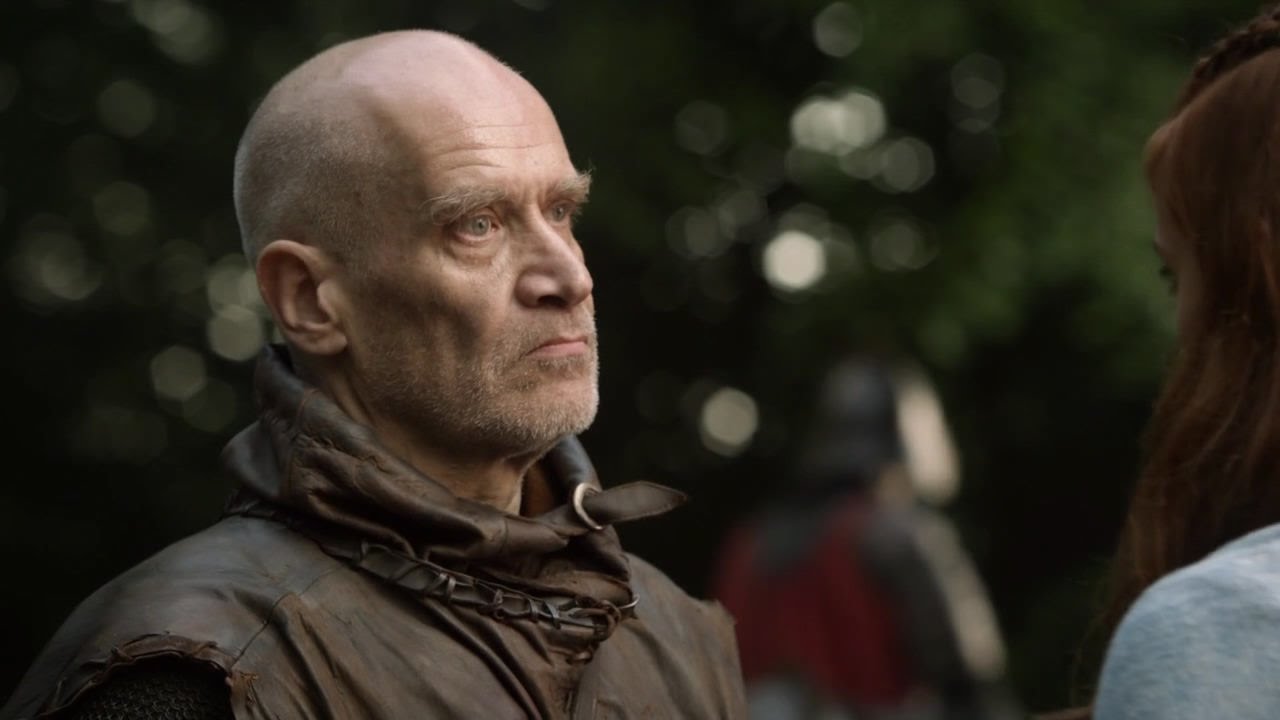 The band became famous for its tracks: Roxette and Back in the Night, and Johnson was praised for his distinctive fingerpicking guitar playing technique. He left the band in 1977 and joined Ian Dury’s band, the Blockheads, in 1980. The musician continued to perform in the 2000s and also took up some acting roles.

In 2011, he played Ser Ilyn Payne on Game of Thrones before leaving the show due to his cancer diagnosis. After being declared cancer-free, Johnson resumed his music career and had his last gig at London’s Shepherd’s Bush Empire in October this year.

Our heartfelt condolences to Wilko Johnson’s family and friends. May his soul rest in peace!