The Supreme Court’s judgment overturning the Roe Vs. Wade 1973 landmark decision has sparked demonstrations on both sides. In a significant curtailment of women’s rights, the U.S. Supreme Court’s judgment has given women in America the right to have an abortion before the fetus is viable outside the womb (before the 24-28 week mark). Lets us get to know more about Roe and Wade. Who Were Roe and Wade? 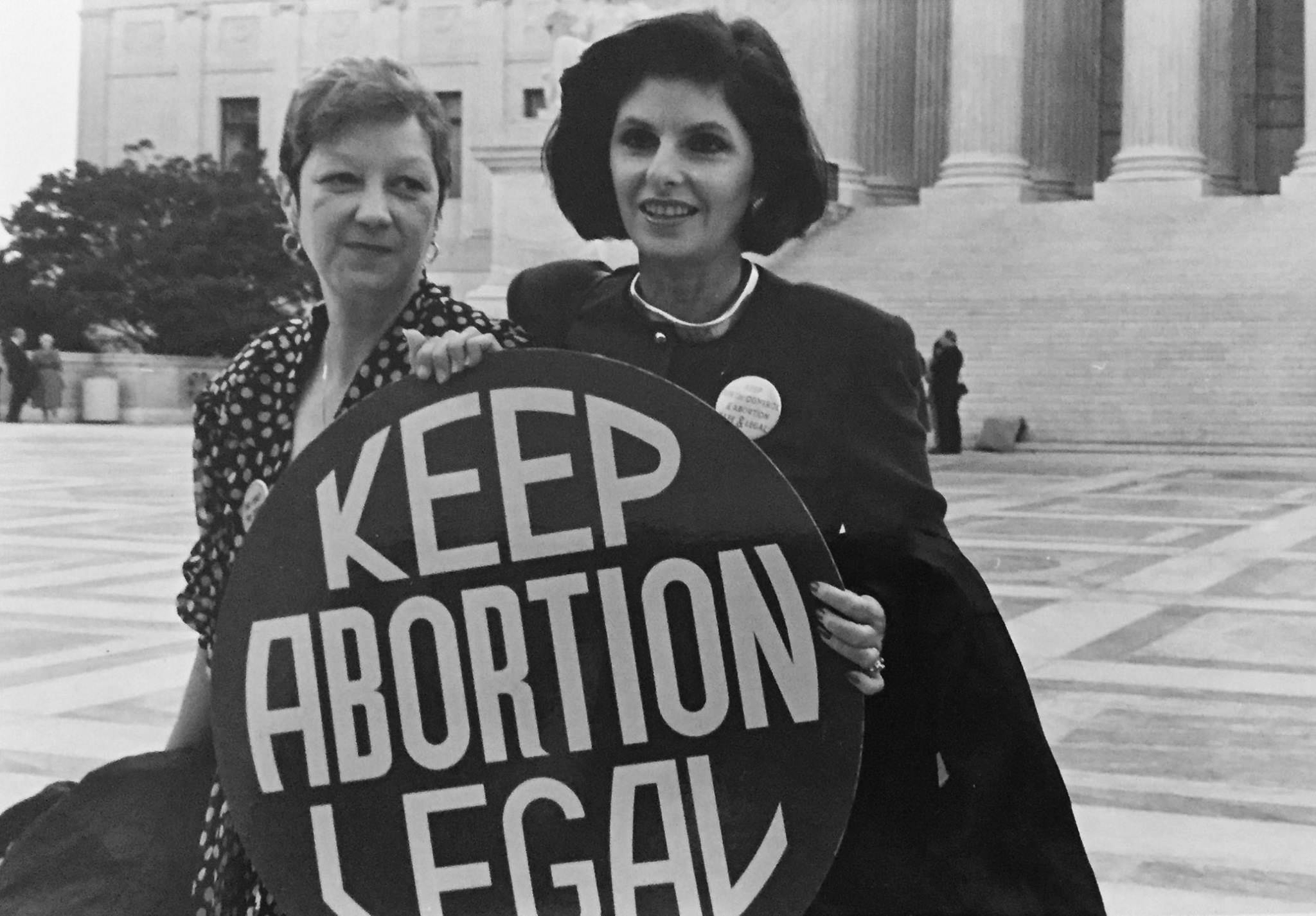 Roe was the legal pseudonym for Jane Roe, who went by the name Norma Leah Nelson McCorvey. She was the plaintiff in the landmark judgment Roe Vs. Wade. She became pregnant with her third child and wanted an abortion but lives in Texas where abortion was illegal except for a situation where the mother’s life is at risk.

However, Roe filed a lawsuit via her lawyers Sarah Weddington and Linda Coffee in the U.S. federal court against her local district attorney, Henry Wade, alleging that Texas’s abortion laws were unconstitutional. In Joe Vs. Wade, Joe was a legal pseudonym for Norma Leah Nelson McCorvey. Later, in her life, she became an Evangelical Protestant and in her remaining years, a Roman Catholic, and took part in the anti-abortion movement. FYI, John Doe and Jane Doe are multiple-use placeholder names used when the true name of a person is unknown or is being intentionally concealed.

She revealed that her involvement in Roe was “the biggest mistake of (her) life”. The documentary “AKA Jane Roe”  reveals that Norma’s deathbed confession was that “she never really supported the antiabortion movement” and said that she was paid for her anti-abortion sentiments.  Jane died on February 18, 2017, at the age of 69. Henry Wade, during those days, Wade was an American lawyer who served as a district attorney of Dallas County from 1951 to 1987. He participated in two notable U.S. court cases of the 20th century.

One important case was the prosecution of Jack Ruby for killing Lee Harvey Oswald, and the U.S. Supreme Court’s decision to legalize abortion, Roe Vs. Wade. He was first elected Rockwall County Attorney. In 1947, Wade joined the Dallas County District Attorney’s Office. He won election to the top job four years later, a position he held for 36 years, until his retirement in 1987.

Despite the loss of Roe v. Wade and its unpopularity with conservative voters, Wade’s political career did not suffer and he continued to serve in office for additional 14 years, and remained a fixture around the new Crowley Courts Building, where members of the Dallas Bar called him “the Chief”.

In 1995, the Henry Wade Juvenile Justice Center was named in his honour, and in 2000, shortly before his death from Parkinson’s disease, Texas Lawyer magazine named him as one of the 102 most influential lawyers of the 20th century. Wade died on March 1, 2001, at the age of 86.

What Was The Roe V. Wade Case? 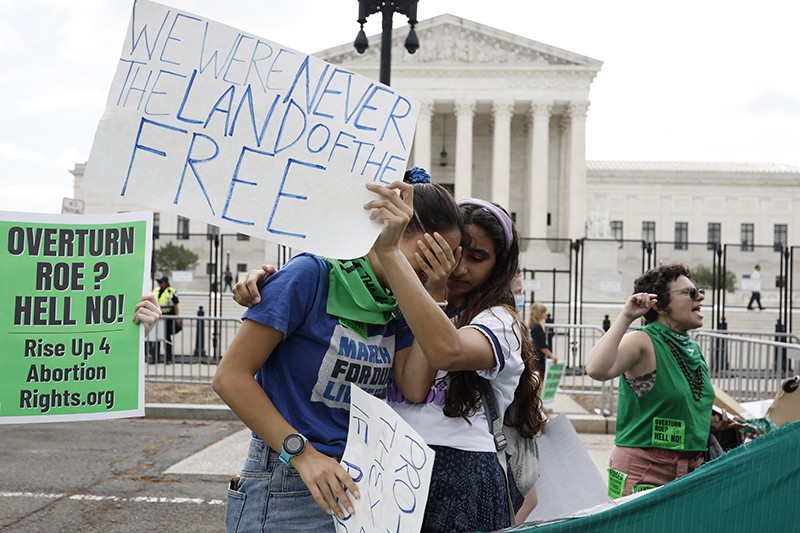 Roe V. Wade was a landmark decision of the United States Supreme Court wherein the court ruled that the Constitution of the United States protects a pregnant women’s liberty to choose to have an abortion. The decision, which struck down many state and federal abortion laws, ignited a debate which was surrounded by questions like whether or what should be the extent? Who should decide its legality? and what should be the moral and religious views in political spheres?

The case was filed by Norma McCorvey aka Jane Roe when she became pregnant in 1969 with a third child. Her attorneys were Sarah Weddington and Linda Coffee, who filed a lawsuit in U.S. federal court against her local district attorney, Henry Wade, alleging that Texas’s abortion laws were unconstitutional.

A three-judge panel of the U.S. District Court for the Northern District of Texas ruled in her favour and declared the relevant Texas abortion statutes unconstitutional. The parties appealed this ruling to the Supreme Court of the United States. However, the judgment received more clarity with this decision.

The Supreme Court’s decision on January 22, 1973, held that the Due Process Clause of the Fourteenth Amendment to the United States Constitution provides the fundamental “right to privacy” ultimately protecting a pregnant woman’s right to an abortion. But the Court also held that the right to abortion is not absolute and must be balanced against the government’s interests in protecting women’s health and prenatal life.

The question before the US Supreme Court was: Does the American constitution recognise a woman’s right to terminate her pregnancy by abortion? The court said a woman’s decision to have an abortion during the first three months of her pregnancy must be left to her and her doctor. Since this was a decision of the Supreme Court, it overruled all other legal tangles around abortion across the US.

The court ruled that a trimester timeline should govern all abortion regulations in the United States:

Roe Vs. Wade came as a hope for many women as it classified the right to abortion as “fundamental”, which required courts to evaluate challenged abortion laws under the “strict scrutiny” standard, the most stringent level of judicial review in the United States. However, the judgement also became one of the most controversial SC rulings in U.S. history. Anti-abortion politicians and activists sought for decades to overrule the decision.

Despite criticism of Roe, the Supreme Court reaffirmed its “central holding” in another judgement in Planned Parenthood v. Casey, although Casey overruled Roe‘s trimester framework and abandoned Roe‘s “strict scrutiny” standard in favour of a more malleable “undue burden” test.

What Will Happen Now? 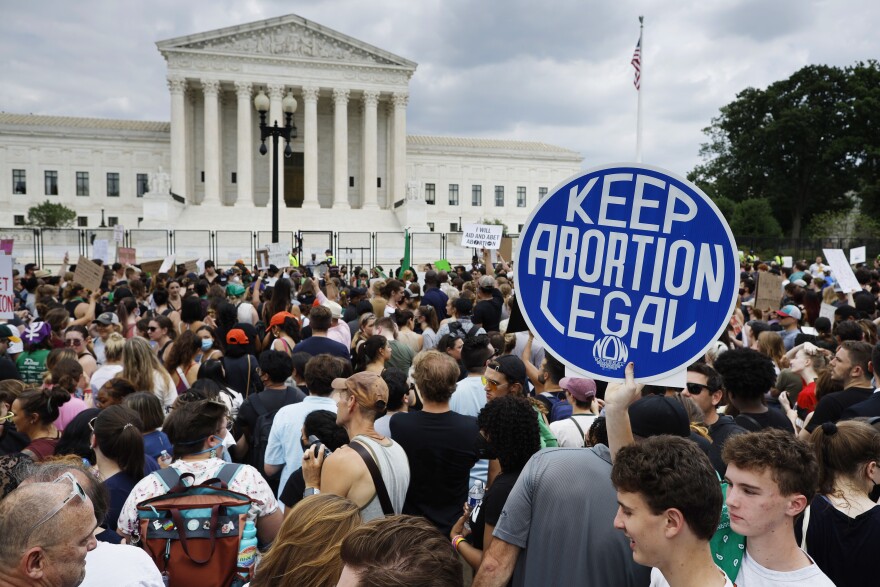 Since there is no federal law protecting the right to abortion in the US, the overturning of ‘Roe’ leaves abortion laws entirely up to the states. Conservative states will likely bring back restrictive laws that prohibited abortions before the Supreme Court set the foetal viability standard in 1973.

The ruling came more than a month after the stunning leak of a draft opinion by Justice Samuel Alito indicating the court was going to take this monotonous step. Interestingly, a survey by CNN showed that just 30 per cent of Americans wanted the court to completely overturn Roe-vs-Wade, whereas 69 per cent opposed such a move.