Who was Trouble? Atlanta Rapper Shot Dead at 34

Trouble DTE, a rapper based out of Atlanta passed away after being shot in the car, as per the reports and this uncertainty of human life has stunned the internet.

The Atlanta rapper dies as he was shot while he was seated in his car and since the news broke Twitter has been flooded with tributes and condolences for his loved ones.

The Rapper’s sister confirmed his passing away on social media today.

It was only 9 hours ago that the rapper, Trouble DTE posted an Instagram story and the next thing we know is that he is no more with everything happening around us this just adds to the fact that how life is too short. It seems like we surely did lose a powerhouse of talent on this date, that too at a very young age.

“you never know when you are living your Last moments 🙏🏾🕊💔🤦🏽‍♂️ special healing prayers go out to his whole family so that they can deal with this tragic loss! Long Live @1troublemmb” has been rightly posted by one of the pages on Instagram.

The city of Atlanta has recorded four shootings in the span of only two months and its high time actions are taken to improve gun security.

Who Was Trouble DTE?

Mariel Semonte Orr or as we popularly know as Trouble DTE is one of the adored rappers in and around his area and has a following of 91K followers on his social media. DTE is famously called Trouble by his fans.

Being born on the 4th of November, 1987 in Atlanta, Georgia United States, Trouble started rapping only recently at the age of 32 and has been in the business arena since 2011. This Atlanta based American rapper has been striving to get the pinnacles of hip hop since his childhood and he was almost there but alas he did get the opportunity to fulfil his dream.

It has been reported that Trouble DTE’s net worth is around 1.5 Million Dollars as of today and since he was involved in the hip hop business since 2011 it seems the rapper had made quite a standing for himself when we talk about his finances.

My boy @TroubleDTE never really got the recognition he deserved but all the real ones know!

The rapper’s debut mixtape, December 17th which was released back in April 2011 ranked number 23 on the Complex Magazine’s “The 25 Best Mixtapes of 2011.”

One of my favorite songs by you rip. pic.twitter.com/X1p1EW0rjj

Trouble DTE was also one of the “Complex’s 15 New Rappers To Watch Out For” list in August of 2011. DTE also was under a record deal with Mike Will Made-It’s ear Drummer Records. 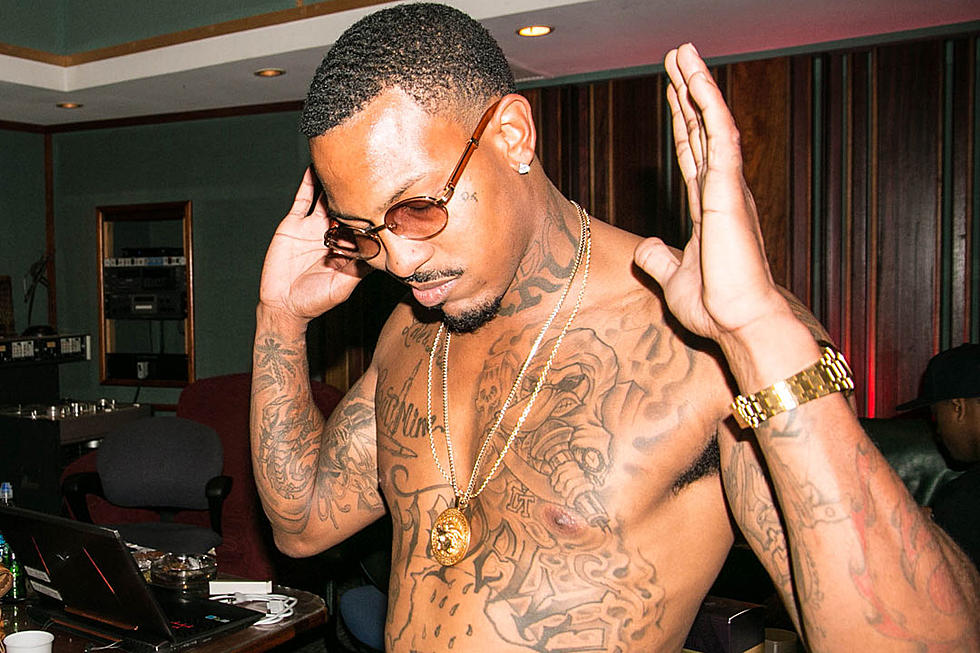 Loss of lives in such a manner just reflects on how unjust the world has been recently and a person who has reached such levels and just at a bullet the operations of him dies along with him.

And such mass shootings are not an uncommon phenomenon in the US and such incidents have only added to fear among the general public and the celebrities as well the audacity these shooters have seems just intolerable and incomprehensible.