Who was Tova Borgnine and what was her cause of death?

The founder of Beauty by Tova Cosmetics, Tova Borgnine passed away at the age of 80.

The American entrepreneur who founded one of the largest beauty and cosmetic brands has left the fans and followers with this shocking news. 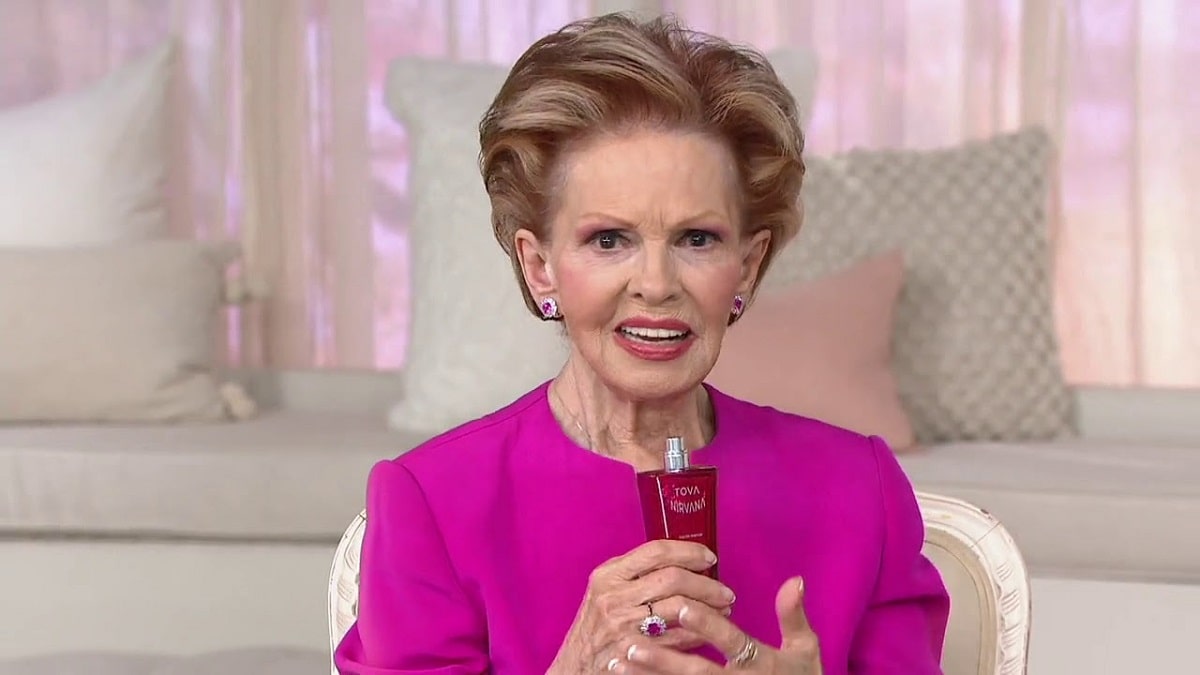 Read more to know about the iconic Tova Borgnine, her career and the cause of death.

What was Tova Borgnine’s Cause of Death?

Tova Borgnine passed away at the age of 80 on February 26th, 2022. The sad news was announced by her team via Tova Borgnine’s social media channels.

The team posted the news on Instagram and Facebook expressing how she captured hearts with her eyes. She had an eye for detail and brought sparkle to everyone’s lives each day.

The team also shared a little about her career and expressed on her journey from Hollywood to distant lands feeling. The team wrote an extremely thoughtful and emotional goodbye letter.

They ended it with, “It is with heavy hearts we share of the peaceful passing of Tova Borgnine, our Founder, Leader, and Friend. Forever the sparkle in our hearts.”

Tova Borgnine has battled cancer in her past years. She was having some minor illnesses and health problems for a year. 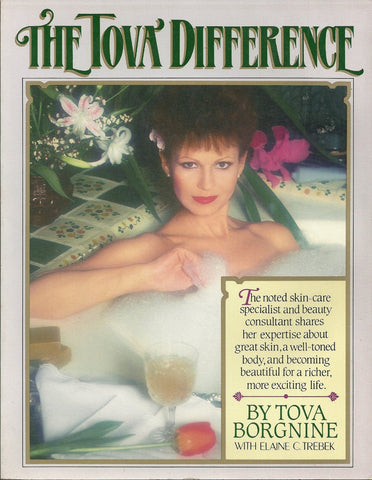 She shared the news on her social handles on November 21st saying she has caught the weather flu.

Tova Borgnine’s death has been shocking news. Her fans and well wishers are having a tough time absorbing this sad demise.

The news of the sudden demise of Tova Borgnine was posted on the internet via her social media handles but the real cause of death is still not disclosed.

A little about Tova Borgnine 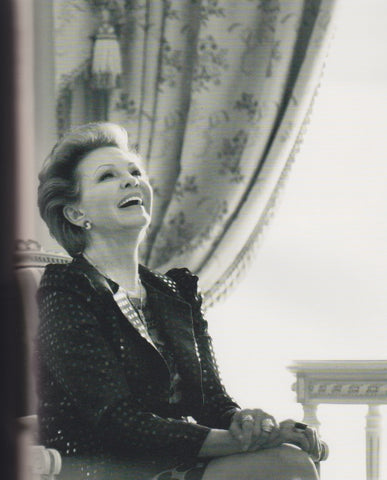 Tova Borgnine has shared her passion for beauty with television since 1991 and has been crowned as QVC’s First Lady of Beauty.

She has been guided by her mother’s example of success, Aase, who came to America with only seventy dollars and remained steadfastly determined to succeed.

As a model and actress in New York, Tova soon discovered a keen interest in the cosmetic arts and opened a boutique along the shore of New Jersey called “Tova’s Touch. “ 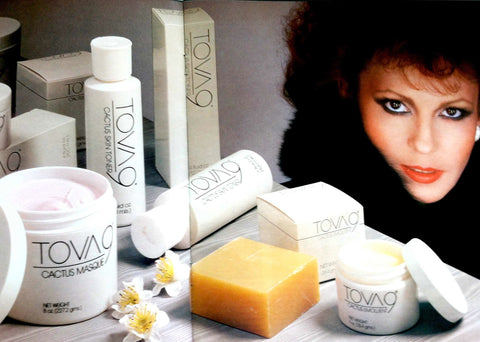 After meeting on a blind date set up by comedian Marty Allen, Tova married actor Ernest Borgnine in 1973. Together, they shared a loving bond filled with laughter, romance, and respect.

Tova Borgnine was a lady of pride and a true businesswoman who knew how to share her wisdom with the world. We wish her soul rest in peace.