Who was Toshi Ichiyanagi? Acclaimed Japanese Composer Dies at 89

Acclaimed Japanese music composer Toshi Ichiyanagi has passed away at the age of 89. Ichiyanagi was an avant-garde pianist and composer who led the advancement of experimental modern music in Japan.

The pianist was one of the leading composers in his country during the post-war era, known for working on Western-style operas and traditional Japanese instruments. From 1956 to 1962, Toshi was married to Yoko Ono, who went on to marry John Lennon. Continue reading to know more about the composer and his career. 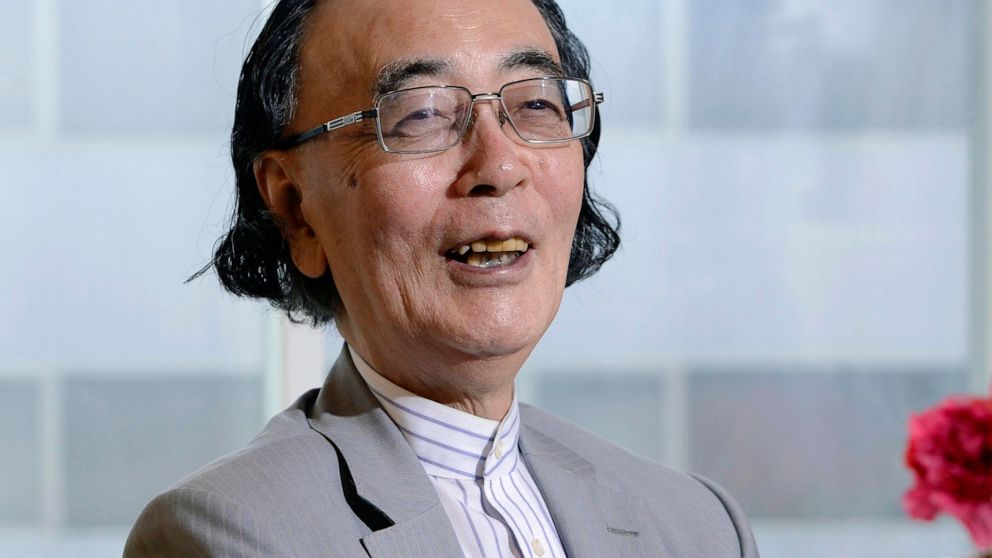 The musician passed away on Friday. The news of his death was announced by Kanagawa Arts Foundation, where he served as the general artistic director. The foundation’s chairman, Kazumi Tamamura, released a statement that read, “We would like to express our sincerest gratitude to all those who loved him during his lifetime.”

Hamamatsu International Piano also shared the unfortunate news and wrote, “With great sadness, we announce the passing of Toshi Ichiyanagi. He served as a jury member and the chairperson of the management committee of the competition and gave us his profound advice on the commissioned pieces. We would like to offer our heartfelt condolences and prayers.”

Ichiyanagi was into Music from a very Young Age 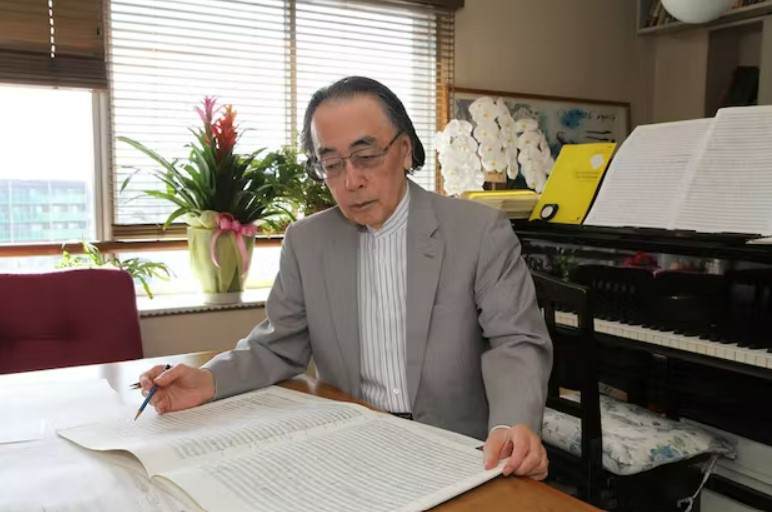 Toshi was born in Kobe, Japan, on February 4, 1933, to a musical family. From a very young age, he showed interest in composing. He moved to the US as a teenager and studied at The Juilliard School and the New School for Social Research in New York.

Toshi then emerged as a budding composer who used free-spirited compositional techniques involving both traditional Japanese and electronic music elements. “In my creation, I have been trying to let various elements, which have often been considered separately as contrast and opposite in music, coexist and penetrate each other,” he had said in an interview.

The composer revealed that traditional music inspired and emboldened him, while Modern music was more about ‘substantial space, in order to restore the spiritual richness that music provided.’

Ichiyanagi collaborated with a number of artists in his career, mostly from different genres. He worked with Merce Cunningham, Jasper Johns, Japanese artist Kisho Kurokawa, poet-playwright Shuji Terayama, and his then-wife, Yoko Ono.

The Composer Won Several Accolades in his Career 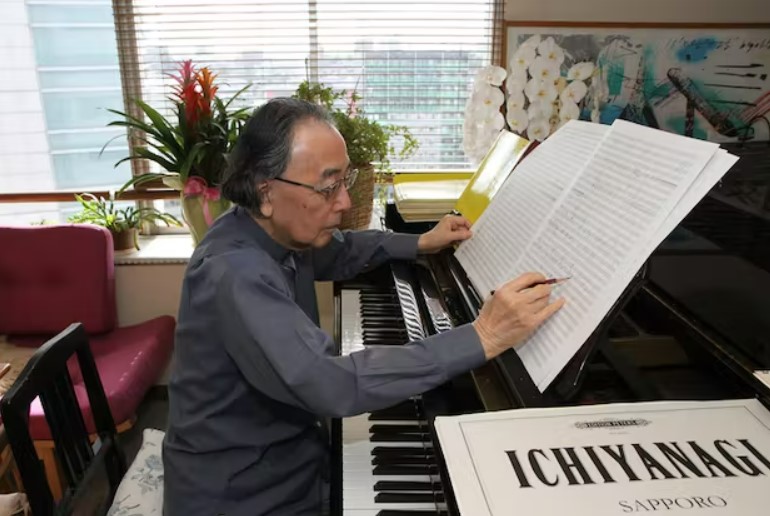 Ichiyanagi was known for his work in the orchestra, including the highly-acclaimed Berlin Renshi, a type of Japanese collaborative poetry characterized by open-ended free verses. Toshi also toured across the globe and performed at the Theatre des Champs-Elysees in Paris, Carnegie Hall in New York, and The National Theatre of Japan.

He established the Tokyo International Music Ensemble — The New Tradition (TIME) in 1989. The orchestra ensemble specialized in traditional instruments and a form of Buddhist chanting called “shomyo”. His music range varied from Western opera to minimalist avant-garde.

The composer received a number of awards and accolades in his career, including the L’ordre des Arts et des Lettres of the French Republic, the Alexander Gretchaninov Prize from Juilliard, Gold Rays with Rosette, Order of the Rising Sun and the Medal of Purple Ribbon from the Japanese government.

Our heartfelt condolences to the deceased composer’s family and friends. Stay tuned for more news and updates.