Who was Taurean Blacque? ‘Hill Street Blues’ Actor Dies at 82

The legendary actor Taurean Blacque has left for the heavenly abode. The Emmy-nominated actor passed away at the age of 82. Losing a loved one is never easy, our prayers are with the Blacque family during this hard time.

As per the reports, Taurean died yesterday in Atlanta. Continue reading further to learn more about the cause of Taurean Blacque’s death. What was the cause of Taurean’s death?

Blacque’s family shared the news of his death with Deadline. According to the reports of the media outlet, the American television and stage actor died on Thursday, July 21, 2022, in Atlanta post his battle with a brief illness. As of now, the name of his illness has not been revealed.

Taurean was most noted for his role as the perennially behatted Detective Neal Washington on NBC’s influential 1980s hit police series Hill Street Blues. He appeared in all of the seven seasons of NBC’s cop show alongside Michael Warren, Daniel J. Travanti, Charles Haid, Michael Conrad, and Bruce Weitz. When did Taurean Blacque come into the spotlight?

Taurean Blacque was born Herbert Middleton Jr. on May 10, 1940, in Newark, New Jersey. Before stepping into the world of acting, he trained and performed at the New Federal Theatre in New York City. For those of you who are unaware, let us tell you it is a theater founded to provide opportunities to minorities and women.

During the initial days of his acting career, Blacque made a couple of few guest appearances in several sitcoms including What’s Happening!!, Sanford and Son, The Bob Newhart Show, The Tony Randall Show, Good Times, and Taxi. 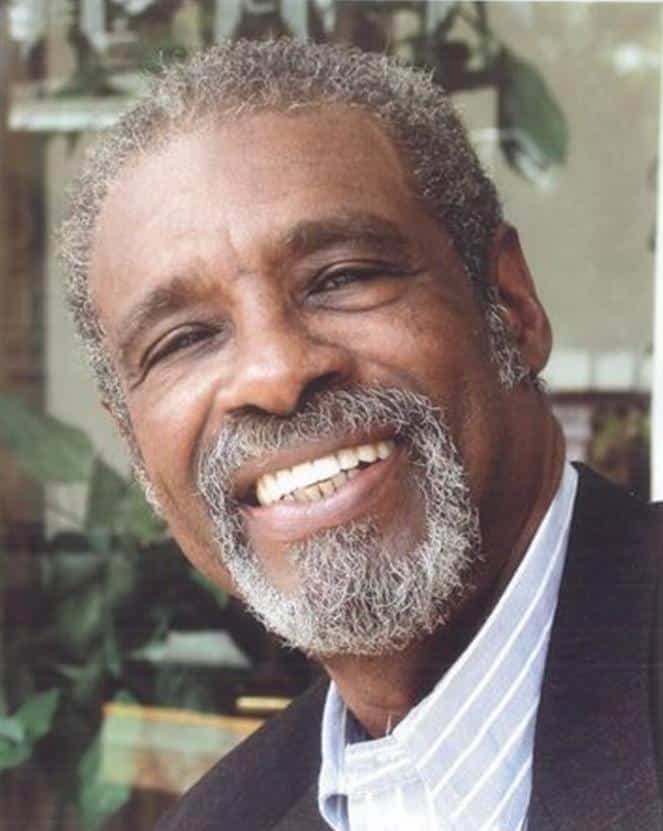 Soon afterward, Taurean began auditioning for permanent roles including Venus Flytrap on WKRP in Cincinnati. Then, the role was bagged by Tim Reid. He joined the cast of 1981’s police drama Hill Street Blues, and he stayed on the show throughout its run. The show came to an end in the year 1987.

Along with this, Taurean continued his theatrical career at that point. For his performance in Amen Corner, he won an NAACP Image Award for Best Actor (Local) in 1985.

Soon afterward, the show Hill Street Blues concluded in 1987, and Taurean shifted to Atlanta. From there on, he paid more attention to his theatrical work while making occasional guest appearances on television.

When we talk about Blacque’s theatrical career, he was well known for stage performances that included Stepping Into Tomorrow with Yolanda King in 1987, and a 1988 revival of Ceremonies in Dark Old Men. 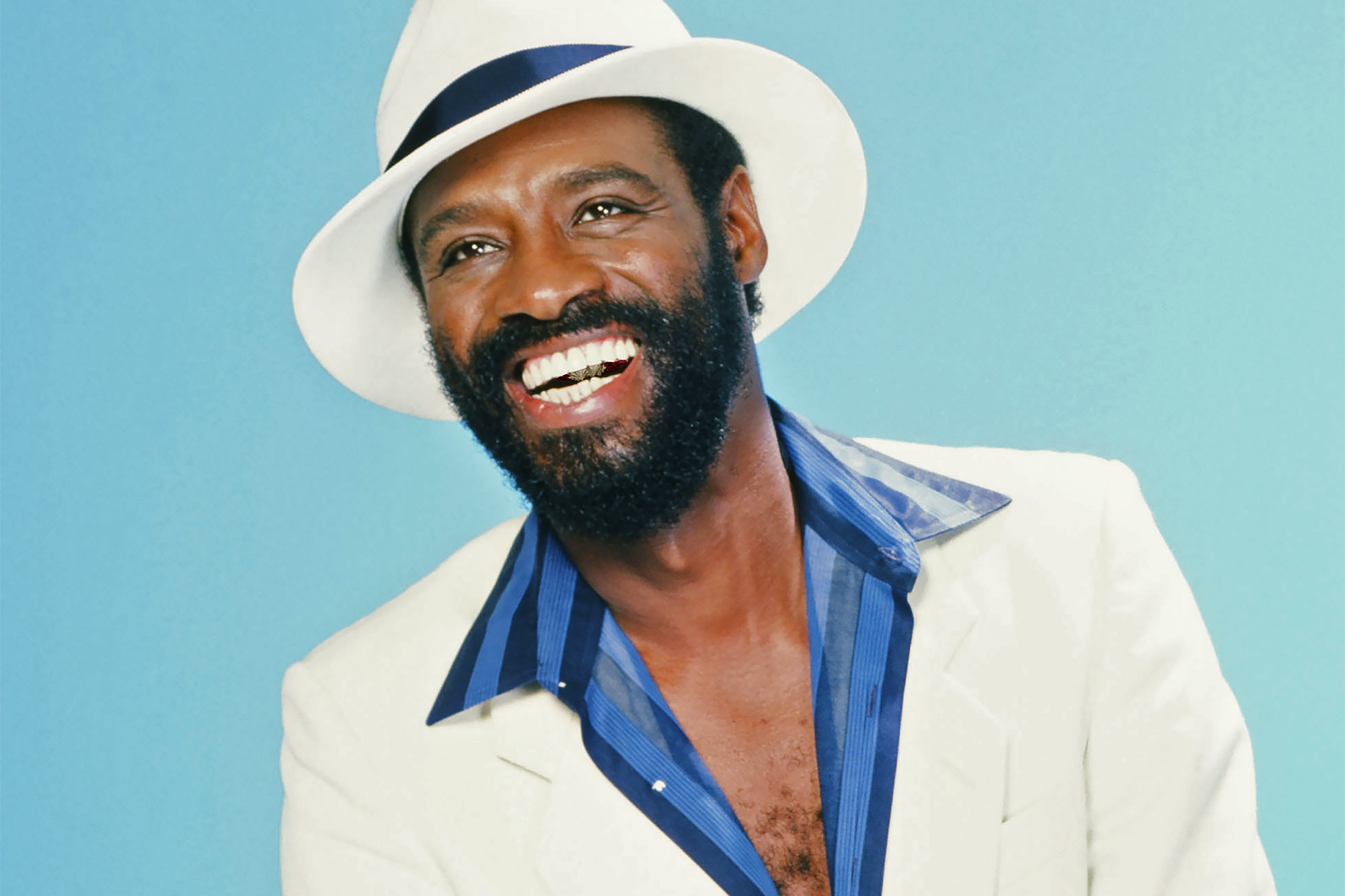 After a while, the Hollywood actor once again essayed the role of a police officer for CBS’s Off-Duty, but at that time the show was not picked by the channel. He voiced the character of Roscoe in Disney’s animated film Oliver & Company.

In 1989, Taurean was cast in NBC’s soap opera Generations. During that period, he also starred in the 1989 science-fiction film DeepStar Six. We must say, Taurean Blacque was one of the greatest actors of all time. There was something about his aura and personality that resonated with the fans and they struck a chord with him.

Taurean Blacque was a proud father of 12 children

Yes, you heard it right, Taurean had an adorable brood of his own. As per various reports, Taurean had a total of 12 children. Out of his 12 kids, two of them were his biological children and the rest of the 10 kids were adopted by him.

At that time, Blacque was asked to serve as spokesman for the County of Los Angeles Adoption Services office despite the fact that he had no adoptive children then. During an earlier interaction with the media, he went on to say that he was told he wasn’t eligible to adopt because he was single then. 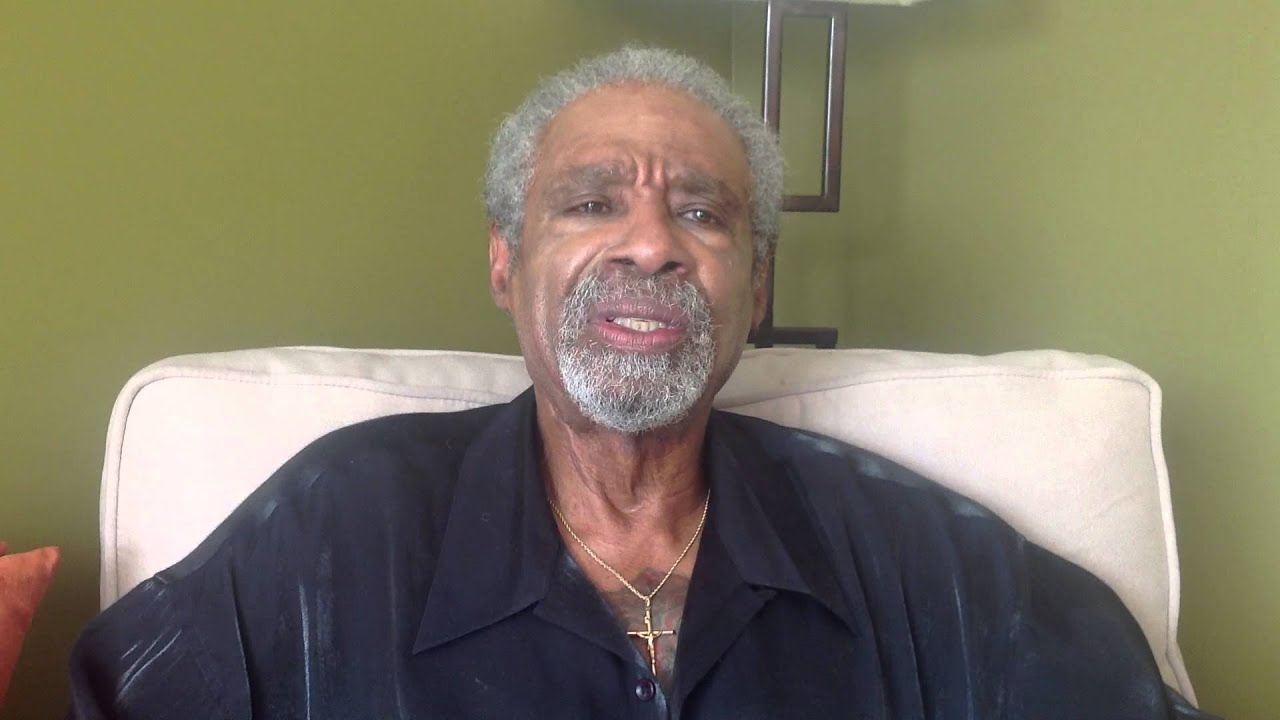 Soon afterward, Taurean went on to adopt a total of 10 children. He changed the lives of those 10 kids and made them a lot better by adopting them. After having two kids, he made up his mind that he wanted to have more kids but he decided that the route for growing his tribe would be adoption. And he did follow his heart.

How did the fans react to the demise of Taurean Blacque?

One user wrote, ‘#RIP Taurean Blacque; one-fifth of an incredible Emmy nominee sweep in 1982, he was excellent as Det. Neal Washington and got to say “Previously on Hill Street Blues” over clips of the previous week’s show. “They liked my melodic voice,” he said.’

Another user tweeted, “I am saddened right now. Taurean Blacque made the transition to the Ancestors at the age of 82. I cannot believe it. He was the first Henry Marshall on Generations #RIPTaureanBlacque #HenryMarshall #Generations” 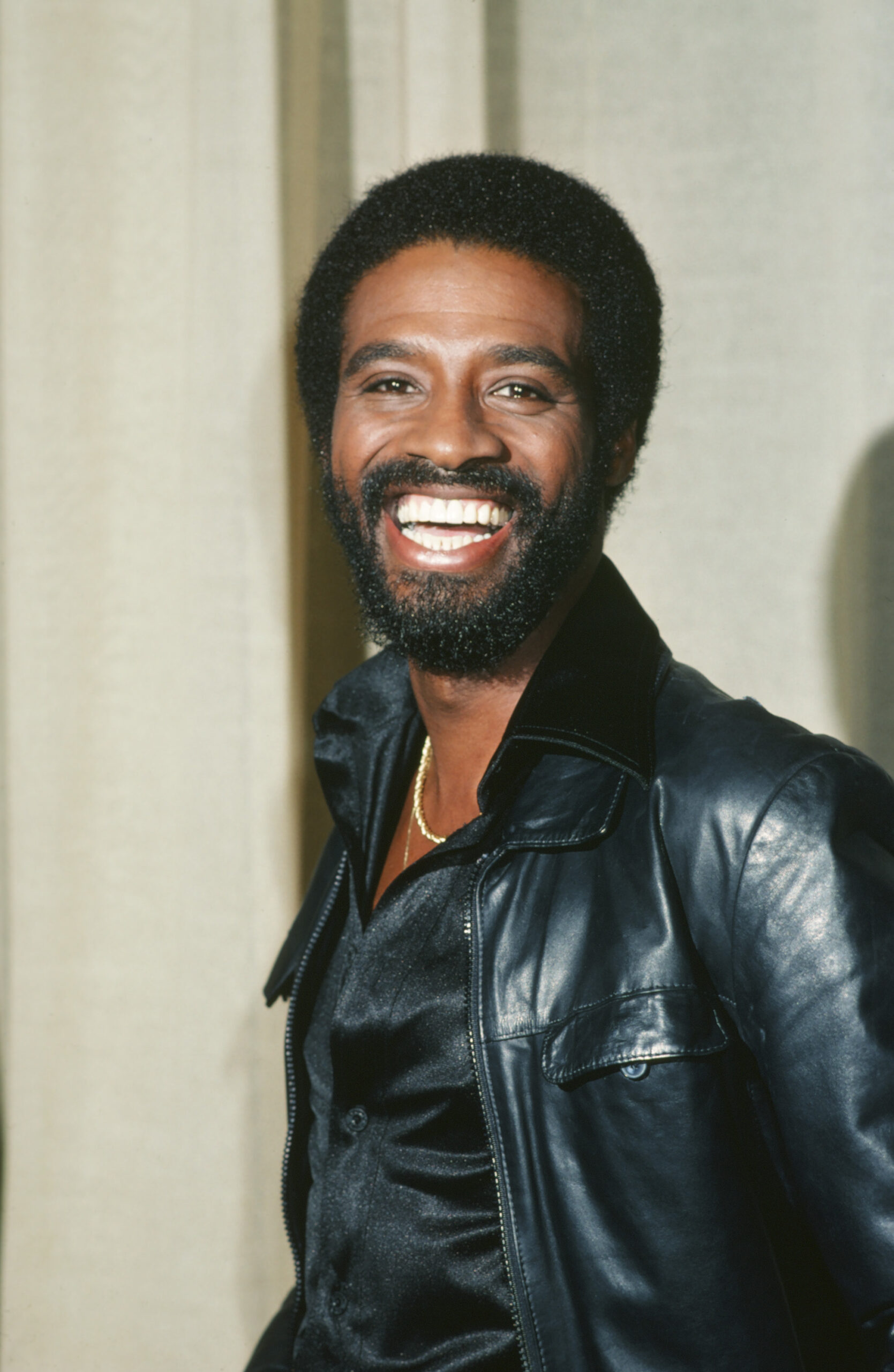 Followed by a user who penned, “His acting and character in HSB was a highlight of the show. He was a great actor, but a better human being. He adopted 11 children. ELEVEN.” Another user further added, “Happy Thankful Thursday Angels ! I was on my way to ATL for 2 reasons … now I’ve lost a lifelong buddy and Father to my friends Shelby & Denise … my love & prayers to the entire FAM”

One user tweeted, “One of my favorite TV shows of all-time lost one of the coolest actors on the show today when “Hill Street Blues” Detective Neal Washington passed away at 82. He also had one of the more unique names in the business – Taurean Blacque. #RIP”

Taurean is survived by his 12 kids, many of his children were adopted back in the day, 18 grandchildren, and two great-great-grandchildren.

We send our deepest condolences to the close friends and family of Taurean Blacque during this difficult time. Don’t forget to stay tuned with us for the latest updates from the world.