Who was Takeoff? Migos Rapper Killed in Houston in Front of his Uncle Quavo

Migos rapper Takeoff has left for the heavenly abode. He passed away at the age of 28. As per a report by Daily Mail, the Bad and Boujee singer was shot and killed in Houston over a game of dice.

It has been reported by the media outlet that Takeoff was shot dead in front of his uncle and bandmate Quavo outside of a bowling alley in Texas. Read on to know more details about his death. 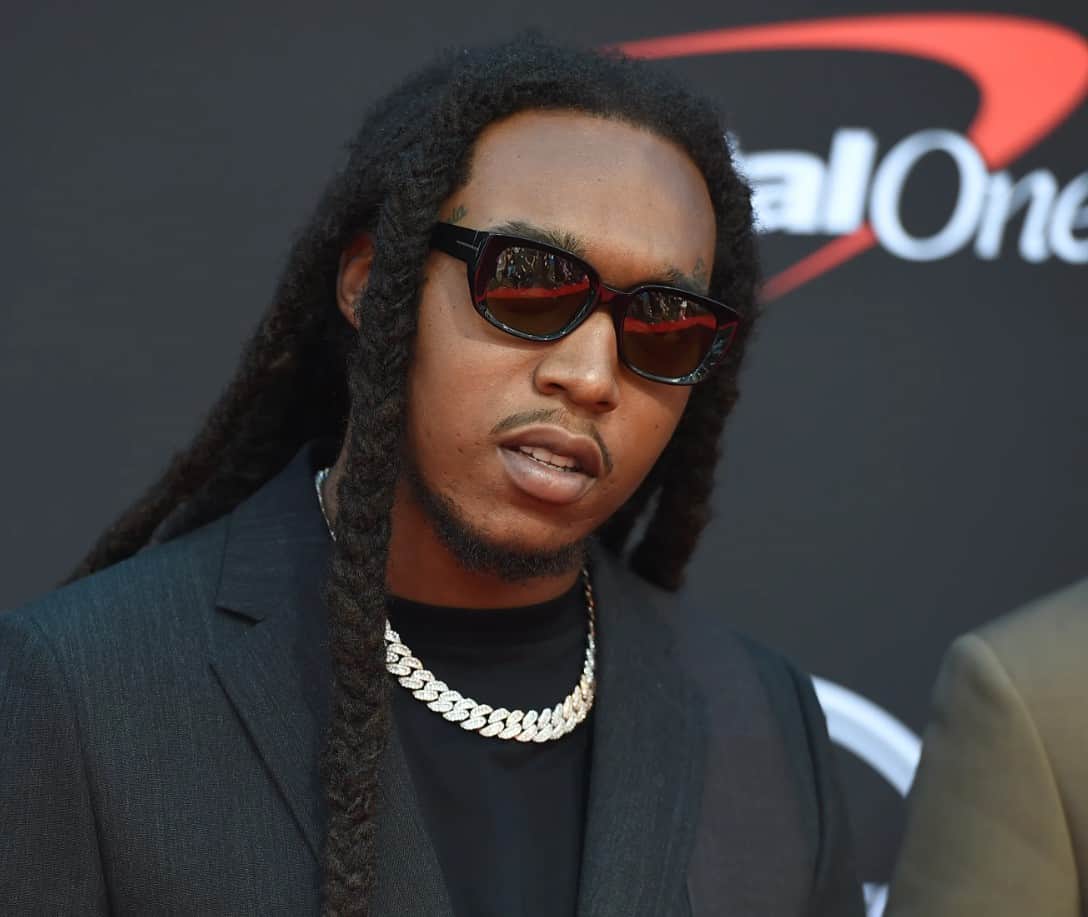 How did Migos rapper Takeoff die?

Takeoff, one-third of the hip-hop band Migos, is no longer with us. According to a report by Daily Mail, the rapper was shot dead at 2.30 a.m. this morning. Soon after, a group of people gathered outside of the 810 Billiards & Bowling Houston.

At that point in time, the cops were informed about the fatal accident that went down in Houston. Then, the Houston police confirmed that one person was found dead at the location. In one of the snaps from the incident, the rapper Takeoff can be seen lying dead on the ground in a pool of blood. As per the report by TMZ, Takeoff and Quavo were playing a game of dice, and soon after an altercation took place and someone started firing shots.

It has been stated that Takeoff was either shot in his head or near his head. The footage acquired by TMZ showed Quavo in an orange shirt and many others gathered around Takeoff. At first, the people tried to move the rapper but then they put him back down. Then, in the clip, Quavo can be seen yelling for someone to get help.

Two more people were shot during the incident

Yeah, you read that right. Along with the rapper Takeoff, two more people were shot during the incident. The other two people were immediately rushed to the hospital in private vehicles.

As of this moment, the current condition of the other two victims is unknown. It has been stated that Quavo was not hurt in the shooting incident. A couple of hours before the shooting, Takeoff posted a snap of himself from a bowling alley on Instagram Story in the same outfit. Earlier in the night, he even shared a video of himself driving around Houston with Jas Prince, who was celebrating his birthday.

All you need to know about Takeoff

Kirshnik Khari Ball popularly known as Takeoff was born on June 18, 1994, in Lawrenceville, Georgia, U.S. He was an American rapper. He was most noted as a member of the hip hop trio Migos along with his uncle Quavo and first cousin Offset.

The hip-hop trio came together as a group in the year 2008 in Georgia. Their 2013 hit song Versace went viral and peaked at number 99 on the Billboard Hot 100. Their song Bad and Boujee hit number 1 on the billboard in 2016. 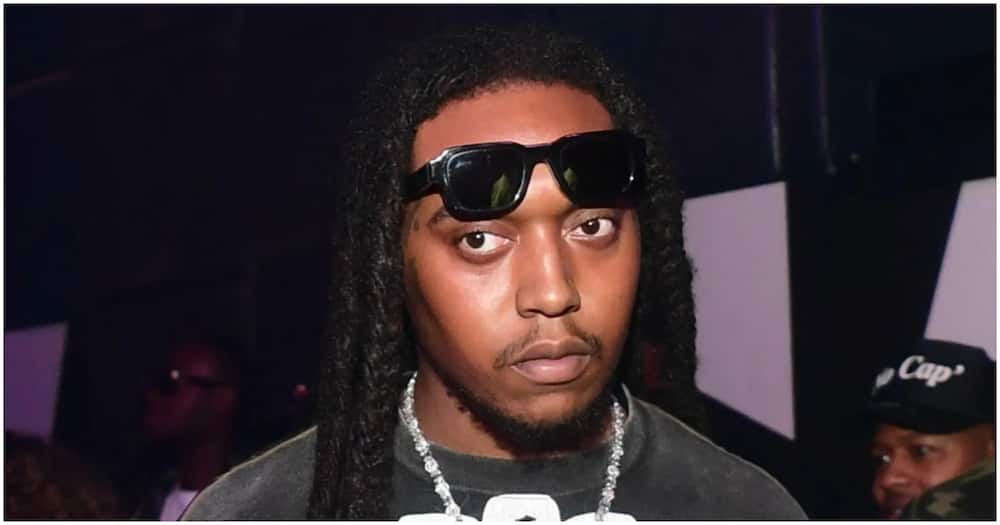 We send our deepest condolences to the friends and family members of Takeoff during this difficult time. May the departed soul rest in peace. Don’t forget to stay tuned with us for the latest updates from the world of showbiz.