Who was Stephanie Bissonnette? Broadway Dancer Passes Away at 32

Broadway dancer and choreographer Stephanie Bissonnette, known for her appearance in Mean Girls the Musical, has passed away. She was only 32. The official account of Mean Girls of Broadway confirmed her death with a statement.

Bissonnette was diagnosed with a brain tumor in 2019. She later underwent radiation treatments and got the tumor removed. However, the official cause of her death has not been announced yet. Read on to know more about the choreographer’s life and career. 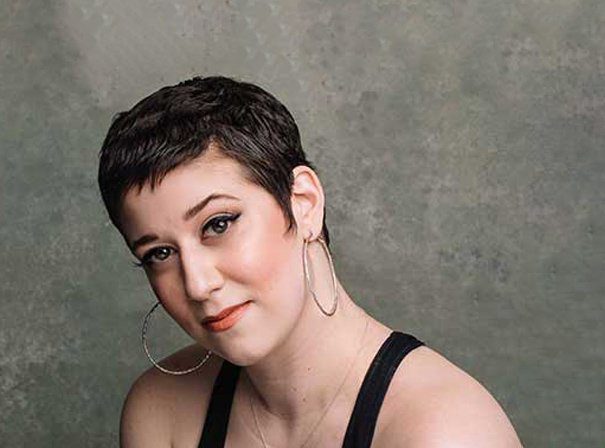 Mean Girls Broadway took to their official Twitter account to announce the tragic news on Sunday. “Our hearts are broken as the Mean Girls community mourns the loss of Stephanie Bissonnette,” read the tweet.

“Our original Dawn Sweitzer, Stephanie was part of our Broadway company from our first performance to our last. She filled our theater with her laughter and friendship, inspired us with her fighting spirit and bravery, and graced our stage with the fiercest talent Broadway has ever known.”

“Our thoughts and prayers are with Stephanie’s family, friends, and the entire Mean Girls community during this time. We will miss her profoundly and encourage everyone to do something they love today in Stephanie’s honor,” the statement concluded.

Bissonnette was Diagnosed with Brain Tumor in 2019 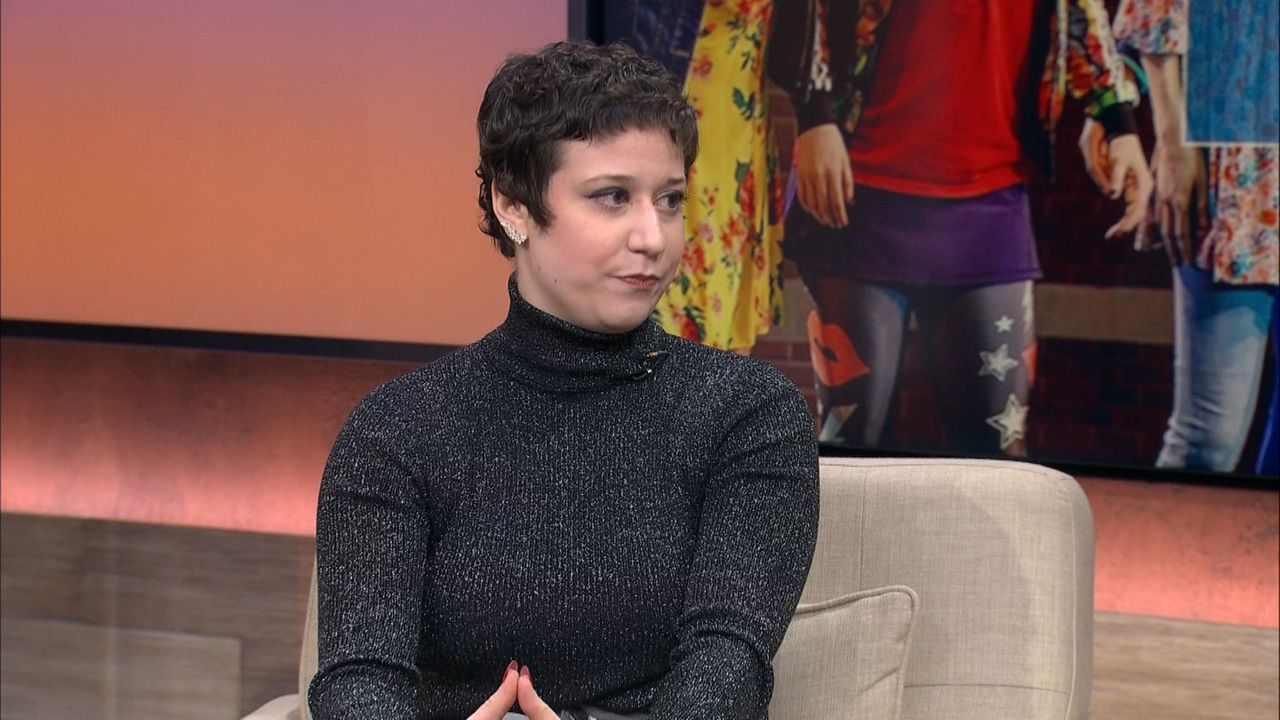 Three years ago, the dancer was diagnosed with medulloblastoma, a type of brain tumor. She then had to undergo a number of radiation treatments to get the tumor removed. Bissonnette opened up about her battle with the illness in an interview in 2020. She revealed that she initially felt a twinge during a performance, which led to the diagnosis.

“The twinge literally passed in two seconds. It was very brief, and I was able to finish the show that day. Then I called out of the show that night because I was like, ‘Oh, I think I might be getting sick or coming down with something,’” the choreographer said.

“I don’t think we would have found [the tumor] if I worked a normal 9 to 5 job. Because I move so much and I do crazy things for a living. I’ve been doing it since I was 5, just [that] little moment in the show [made me go], ‘Why am I having trouble today? There’s got to be something else going on,’” Bissonnette added.

“There was no reason to think that a 28-year-old woman would have [this type of tumor]. They said it seems to be a benign thing, but that they … can’t do pathology until they take it out,” she concluded saying.

The Dancer Began Performing with Mean Girls in 2018 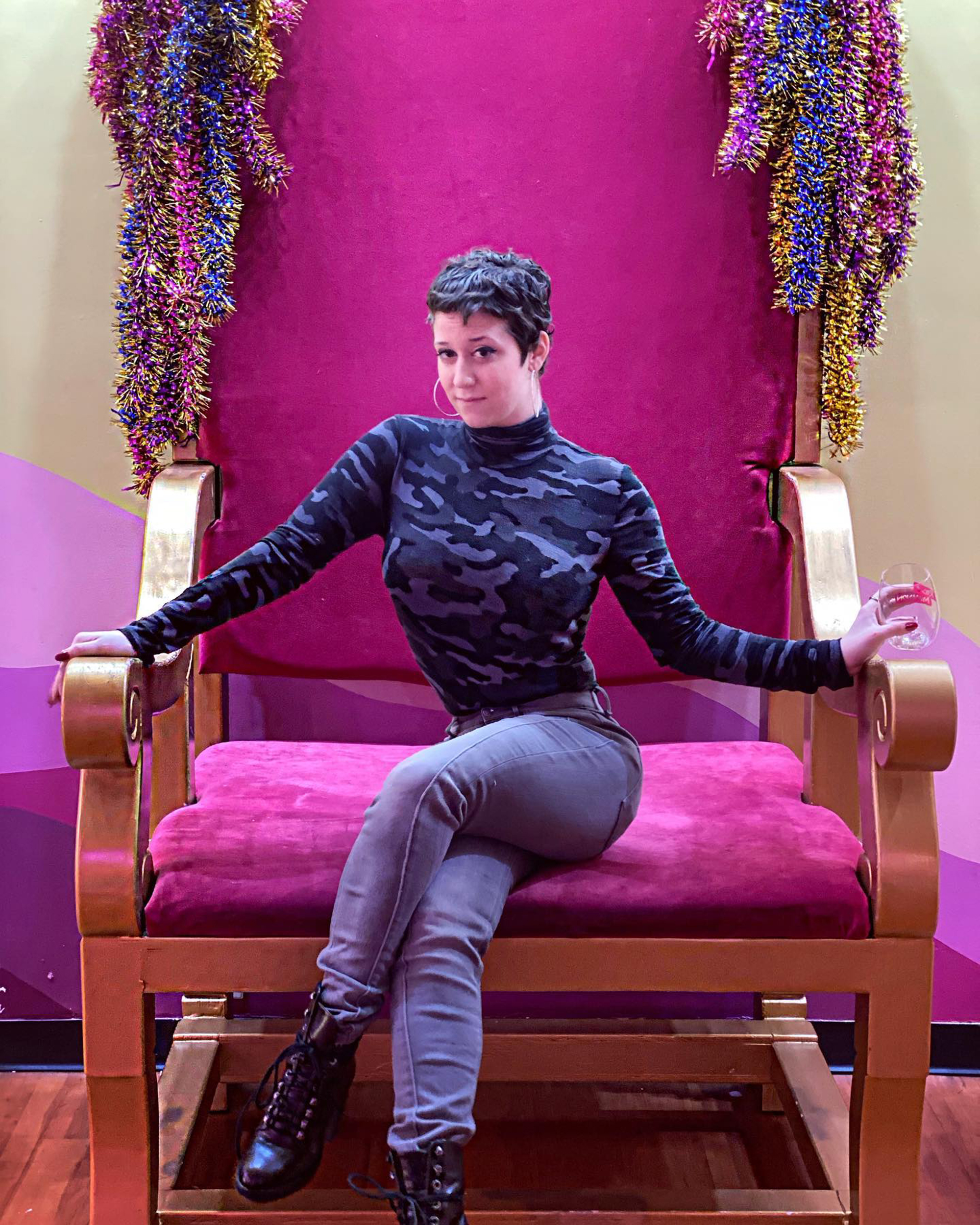 Bissonnette attended the Point Park University’s Conservatory of the Performing Arts and started performing with Royal Caribbean. She eventually moved to New York and began her career as a dance teacher and a choreographer.

In 2018, she auditioned for Mean Girls and was selected for the role of Dawn Schweitzer. She continued with the show till theatres were shut down due to Covid-19 in 2020. Bissonnette also choreographed some shows for The Muny, Shakespeare Theatre Company, Riverside Theatre, and Seven Angels Theatre.

Bissonnette also starred in Keith Urban’s Never Comin’ Down music video. The dancer was one of the Broadway stars featured in the documentary Ensemble, which revolved around the struggles of Broadway dancers during the Covid lockdown.

Our deepest condolences to Stephanie Bissonnette’s family and friends. May her soul rest in peace!