Who was Shavez Hart? Olympic Sprinter Shot and Killed in Bahamas

Shavez Hart, an Olympic sprinter from the Bahamas, died on Saturday after being shot at a nightclub in his home country. He was only 29. The incident took place early Saturday morning in Mount Hope, North Abaco.

Hart was apparently trying to break up a fight when he was shot by a man involved in the altercation. The track and field sprinter, who also competed in World Championship and Texas A&M, would have turned 30 on Tuesday. 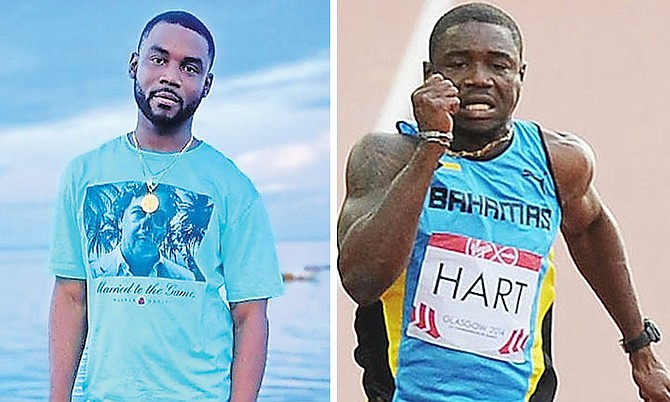 Shavez Hart Shot and Killed at a Nightclub

The police record has revealed that a group of men got into a fight in the parking lot of a nightclub in Mount Hope on Saturday. Hart then tried to intervene, but a man opened fire and the sprinter was shot in the chest. He was rushed to the Marsh Harbour Clinic where he was pronounced dead.

The Minister of Youth Sports and Culture of Bahamas released a statement to condole the athlete’s death, that read, “It is with great sadness that I join in the sporting fraternity in expressing heartfelt condolences to the family of the late Shavez Hart, Olympian.”

“The Ministry of Youth, Sports and Culture also extend heartfelt condolences to the executive branch of the Bahamas Association of Athletic Associations (BAAA), all other members of the organization, and persons within the sporting community. As a minister, I pray for healing and comfort for the family of the bereaved during this difficult time. May his soul rest in peace,” the statement read further. 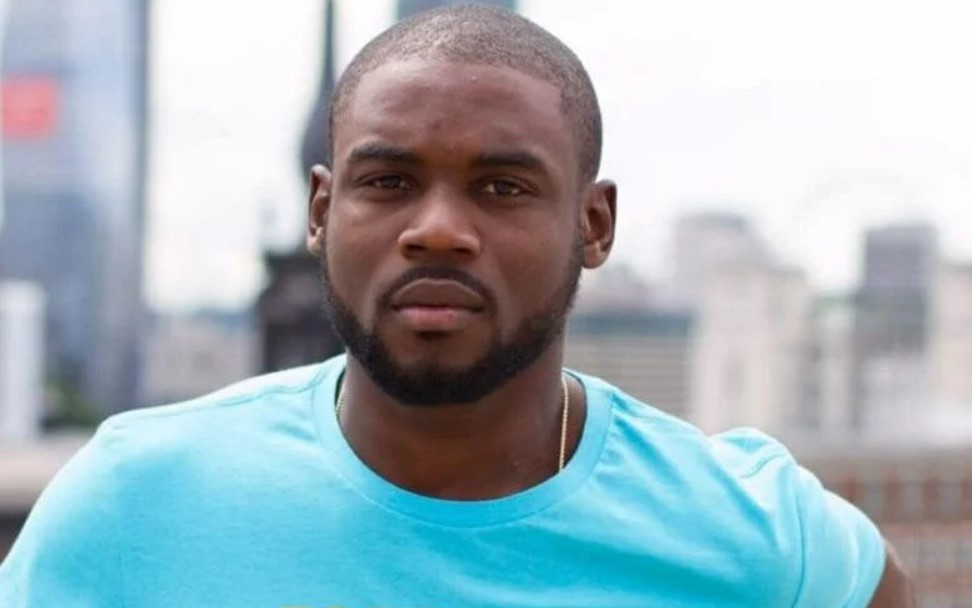 Shortly after the news of the unfortunate incident came out, Head Coach at Texas A&M, Pat Henry expressed his grief remembering the deceased sprinter. He said, “This is so tragic. Shavez Hart was of course one of our finest athletes ever, but he was one of the kindest people I have met, and such a soft-spoken man. Words can’t describe the loss that the Aggie track & field family is feeling. My thoughts and prayers are with his family.”

Blaine Wiley, a former South Plains assistant coach wrote on social media, “I had the honor of coaching ‘Sparkie’ at South Plains College where he remains the school record holder and won many NJCAA championships. RIP.”

Bahamas’ Prime Minister, Philip Brave Davis, paid tribute to the sprinter and said, “On behalf of my family and the people of the Bahamas, I offer my heartfelt condolences to the family of Shavez Hart. As a country we are blessed to have had a great athlete to carry our flag around the world. Ann and I will keep the Shavez family in our thoughts and prayers.” 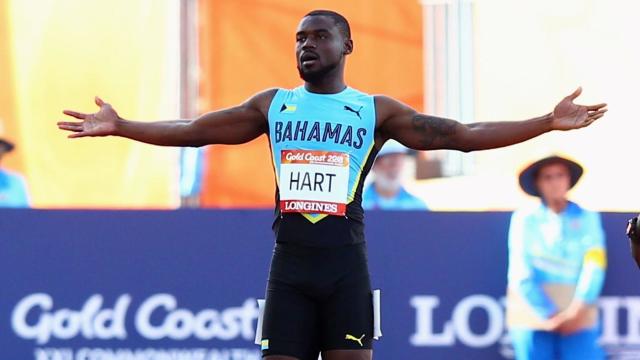 The sprinter won the 100 and the 200 meters game for South Plains at the 2012 NJCAA outdoor track and field championships. In 2016, he won a silver medal at the IAAF indoor World Championships.

Our heartfelt condolences to the late athlete’s family and friends. Stay tuned for more news and updates.