Who was Satya Nadella’s Son? Zain Nadella Dies at 26

Software behemoth Microsoft Corporation made the announcement that Zain Nadella, son of Chief Executive Officer Satya Nadella and his wife Anu, passed away on 28th Feb. He was 26 years old. He was born with cerebral palsy. 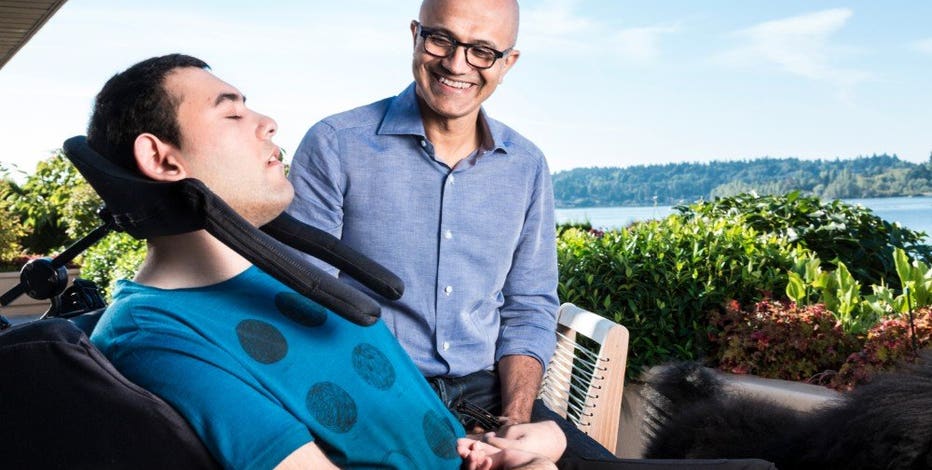 The software in an email addressed to its executive staff asked them to hold the family in their prayers and thoughts and requested them to give space to grieve privately.

Ever since Satya took over the CEO’s role more than 8 years back, he has focused the company on designing products to serve better users with disabilities and shared his experience and learning while raising and supporting Zain. 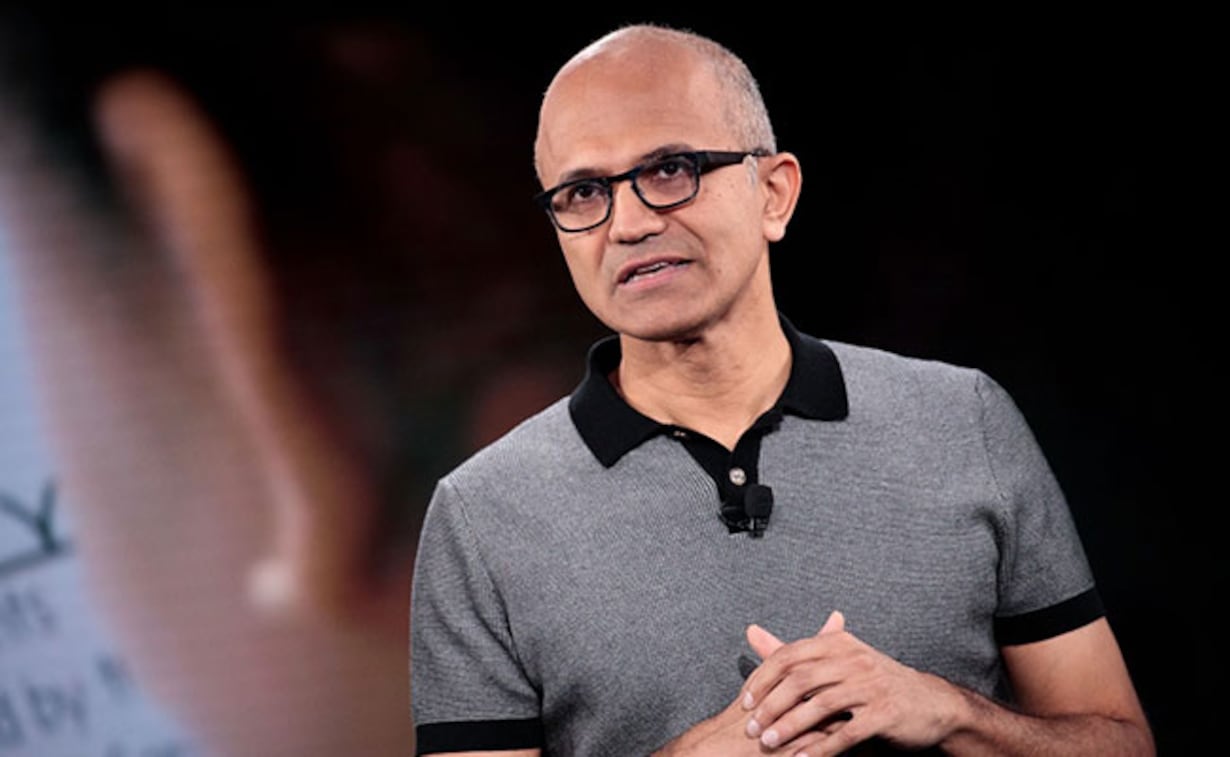 In 2021, the Children’s Hospital where Zain was admitted for his treatment, joined with the Nadellas to establish the Zain Nadella Endowed Chair in Pediatric Neurosciences, as part of Seattle Children’s Center for Integrative Brain Research.

Jeff Sperring, CEO of Children’s Hospital, said, “Zain will be remembered for his eclectic taste in music, his bright sunny smile and the immense joy he brought to his family and all those who loved him.”

In a blog post, Nadella had revealed about the birth of Zain titled, ‘The moment that forever changed our lives’ on October 21, 2017.

He wrote, “I remember the year 1996 as a thrilling time. My wife, Anu, was 25 and I was 29. My career as an engineer was taking off, while she was building her career as an architect. We were far from our families in India, but settling into our new life together in the Seattle area. Even more exciting, however, was that Anu was pregnant with our first child”. 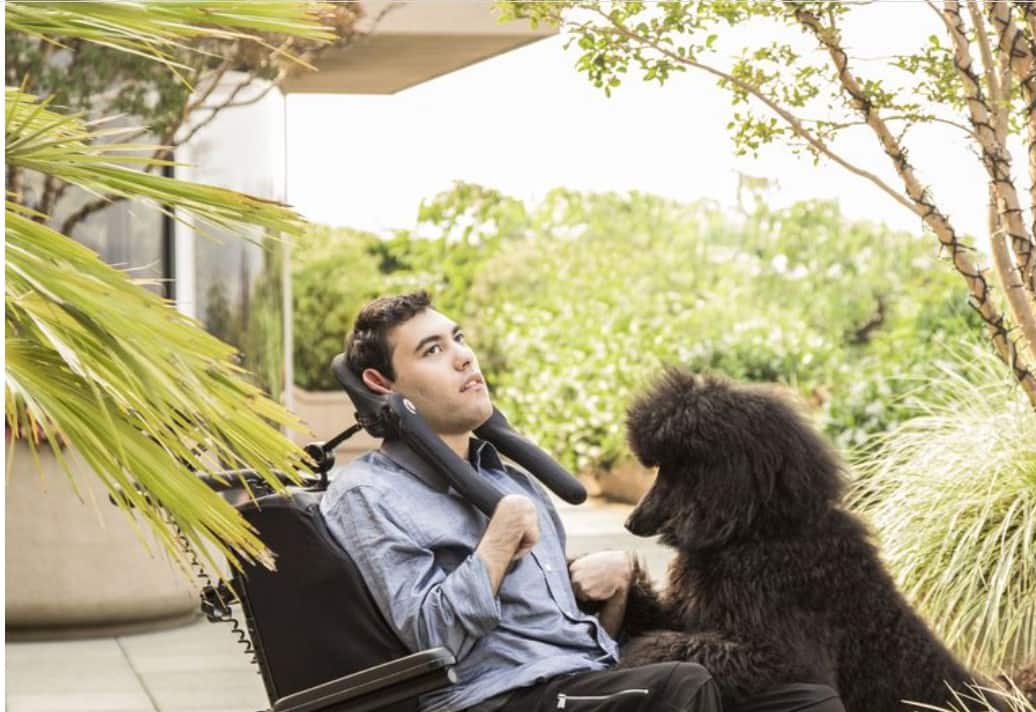 Zain is the eldest son of Satya Nadella who was differently abled. He was a legally blind quadriplegic with cerebral palsy.

Zain was born on August 13, 1996, and weighed three pounds at the time of his birth.

Nadella was very excited about enjoying parenthood and the addition of new joy to their life however their “plans changed”.

He said that his wife has realized that baby was not moving as much as she was used to during the thirty-sixth week of her pregnancy. The couple paid a visit to the emergency room of a local hospital in Bellevue.

Satya added, “The doctors were alarmed enough to order an emergency cesarean section. Zain was born at 11:29 p.m. on August 13, 1996, all of three pounds. He did not cry. Zain was transported from the hospital in Bellevue across Lake Washington to Seattle Children’s Hospital with its state-of-the-art Neonatal Intensive Care Unit.” 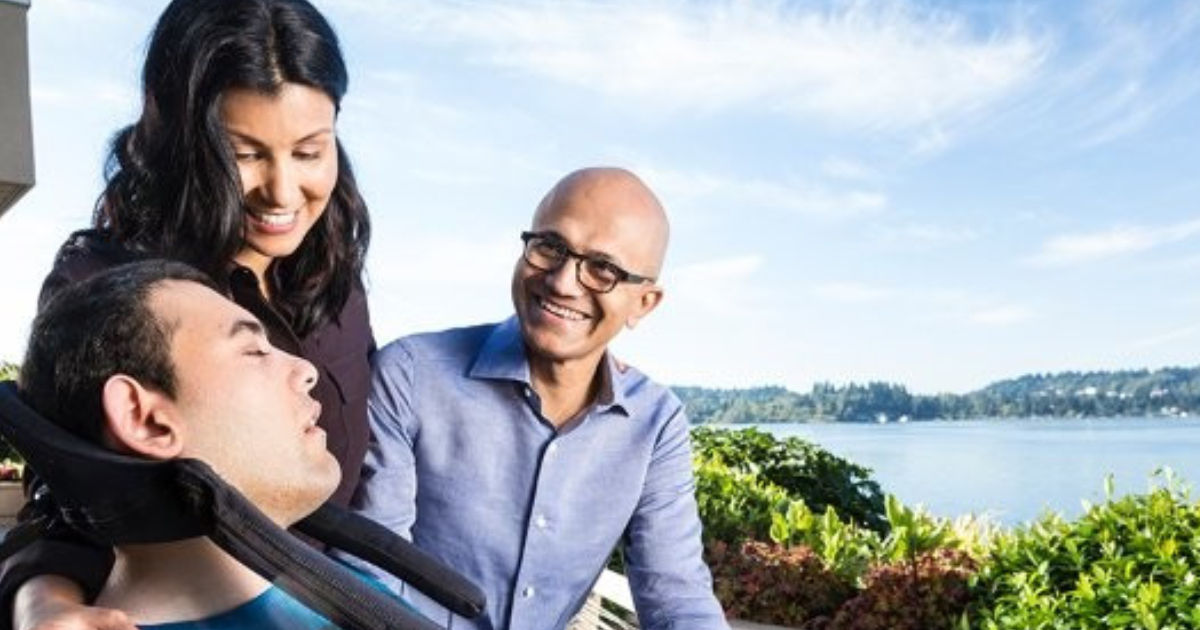 That night Nadella spent with his wife in the hospital and the next morning he immediately went to see Zain.

They learned more about the damage caused by in utero asphyxiation in the next few years and Zain would need a wheelchair and be dependent on them due to severe cerebral palsy.

He concluded, “I was devastated. But mostly I was sad for how things turned out for me and Anu. Zain reminds me that we can get there. He is the joy of our family, whose strength and warmth both inspire and motivate me to keep pushing the boundaries of what technology can do.”

Stay in touch for the latest news around the world!